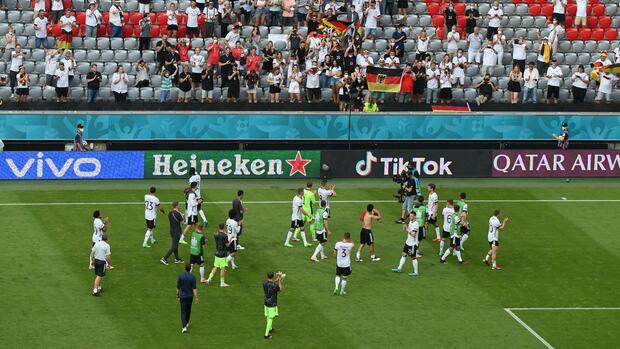 Football is fascinating and can write special stories. This can also be seen at the current European Championship. This includes outsiders asserting themselves against favorites. Or that people all over the continent sympathize with a player like Christian Eriksen, who suffered cardiac arrest on the field, was rescued by a Danish teammate by heart massage and is now back from the hospital.

However, the Uefa association appears as spoilsport. He organizes the tournament recognizable in the spirit of unlimited commercialization. Money is in the middle here, and there are also dubious beneficiaries at the end.

Obviously, a certain premium can be expected in the revenues from authoritarian states with image problems, which is why Baku from Azerbaijan, Saint Petersburg from Russia and Budapest from Hungary are allowed to host many games. The Azerbaijani state-owned company Socar, which was planned as a sponsor, waived shortly before the start of the tournament – possibly out of fear of revelations about how the war for Nagorno-Karabakh against Armenia was co-financed.

Russia’s state-owned company Gazprom stepped in as a replacement. In the cohort of twelve sponsors, half come from countries that do not take human rights very seriously. In addition to Qatar Airways from Qatar, there are four Chinese companies that operate football marketing in the spirit of Beijing’s state capitalism.

Ethics is just a word when it comes to football sold. Of course, Uefa sees itself entirely in the service of international understanding, but its greatest commitment is for the well-being of the sponsors. It is a punishable offense when stars demonstratively clear away the bottles of the financing beverage companies at the press conference.

Other corona regulations should apply to sponsors and VIPs

And because tests and quarantine are mandatory in Great Britain due to the spreading delta variant of the coronavirus, Uefa threatened early on to take the final away from London. Pandemic restrictions cannot be expected of 2500 sponsors and VIPs. Then prefer Budapest, where a full stadium is allowed despite the high risks.

The Uefa behaves like one of those multinational corporations that consider themselves to be a state of their own and, for example, hardly pay taxes. You think that thanks to the charms of football you can do anything – and forget that this attractiveness is finite with too much business. Uefa scored a few too many own goals in this “Euro 2020”.

More: The dangerous game of Uefa: Every third sponsor comes from China 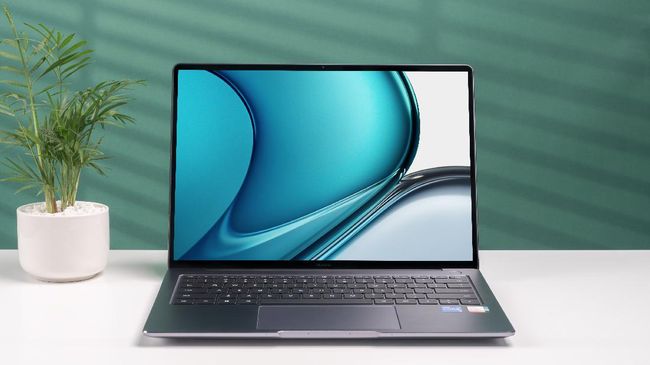 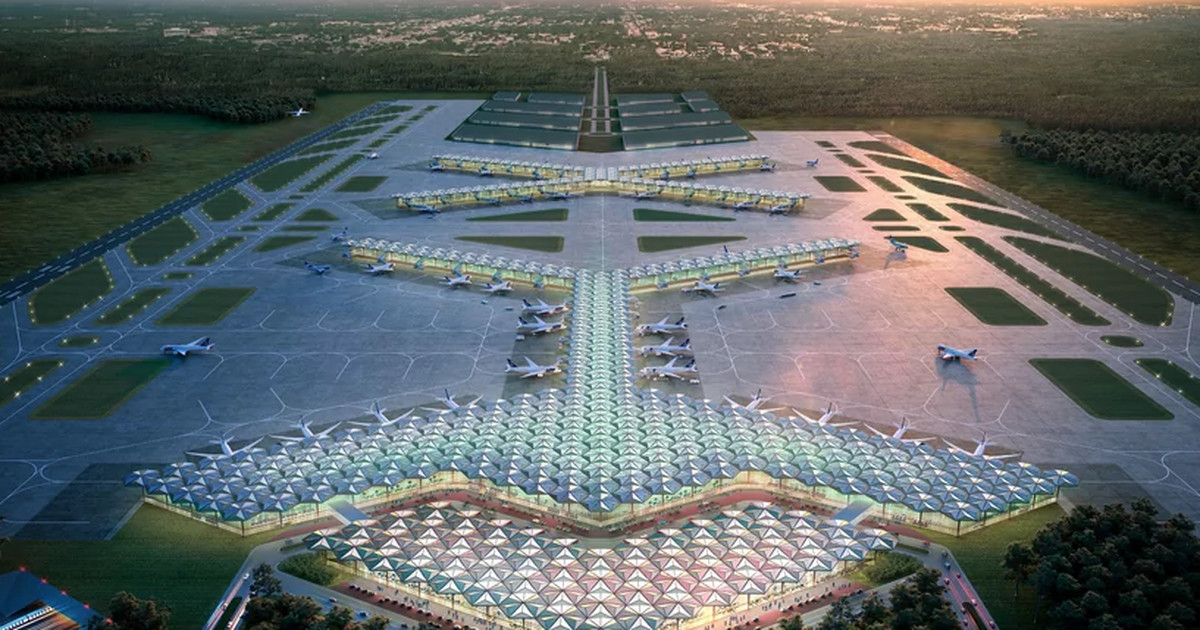 South Korea will commit capital to the construction of the CPK