SV Sandhausen has presented its e-sports team for the 2021/22 season in the Virtual Bundesliga (VBL Club Championship).

As part of the first e-sport open-door day, on which the partners and sponsors of the SVS as well as media representatives had the opportunity to find out about the activities of the SV Sandhausen in the field of e-sports, the console professionals of the black and white presented themselves in BusinessTurm in the BWT Stadium at Hardtwald to an exclusive audience.

Luca Alesi and Dennis Ferreira da Fonseca were already part of the Electoral Palatinate squad last season. At that time, they had played their part in ensuring that the Red Lantern was handed over to the South-East Division towards the end of the season. The SVS had a hard time in the first half of the 2020/21 season after returning to the Virtual Bundesliga, but then managed to improve massively. Proof of this was the 7-1 win against eventual team champions 1. FC Heidenheim towards the end of the season, in which Alesi and Ferreira da Fonseca were also involved.

Francesco Mazzei and David queck are now new to the SVS squad. Mazzei has played in the Virtual Bundesliga for FSV Mainz 05 for the past three years. Queck made his VBL debut for FC Würzburger Kickers last season.

Remains responsible for the team as esports manager Timm Mertenwho also thanked the sponsors during the open-door day who have supported the SVS since last season: On the one hand REWE Southwest, Main and jersey sponsor of the Sandhäuser e-athletes, represented at the open-door day by Denise Thus (advertising manager full range), Melanie Uhrig (advertising coordinator full range) and Sabine Stachorski (press spokeswoman). And that on the other Financial house Maisch, represented by managing director Matthias Maisch, who, together with Pascal Gurk, an influencer, also presented the SVS gamepad that was designed and implemented together.

The season for the e-athletes of SV Sandhausen in the Virtual Bundesliga will begin in November, until then the virtual professionals will have to familiarize themselves with the new FIFA 22 simulation.

By the way: On Saturday, October 9th, our e-athletes will be active for the first time after their official presentation – as part of the REWE trainee tournament. REWE apprentices have the opportunity to play against the SVS professionals in the final. The tournament is scheduled between 1pm and 6pm and will be live on Twitch and the e-sports Facebook page of SV Sandhausen. 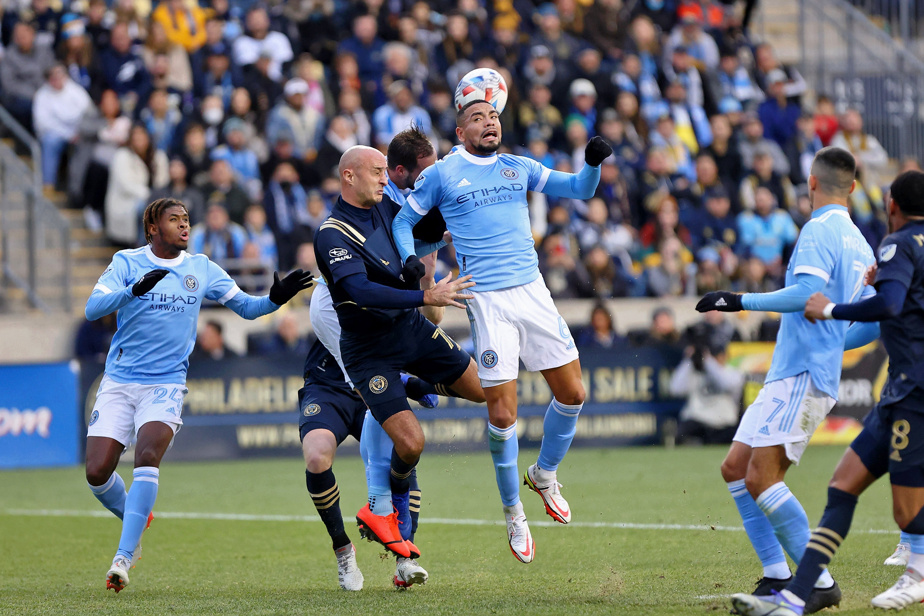 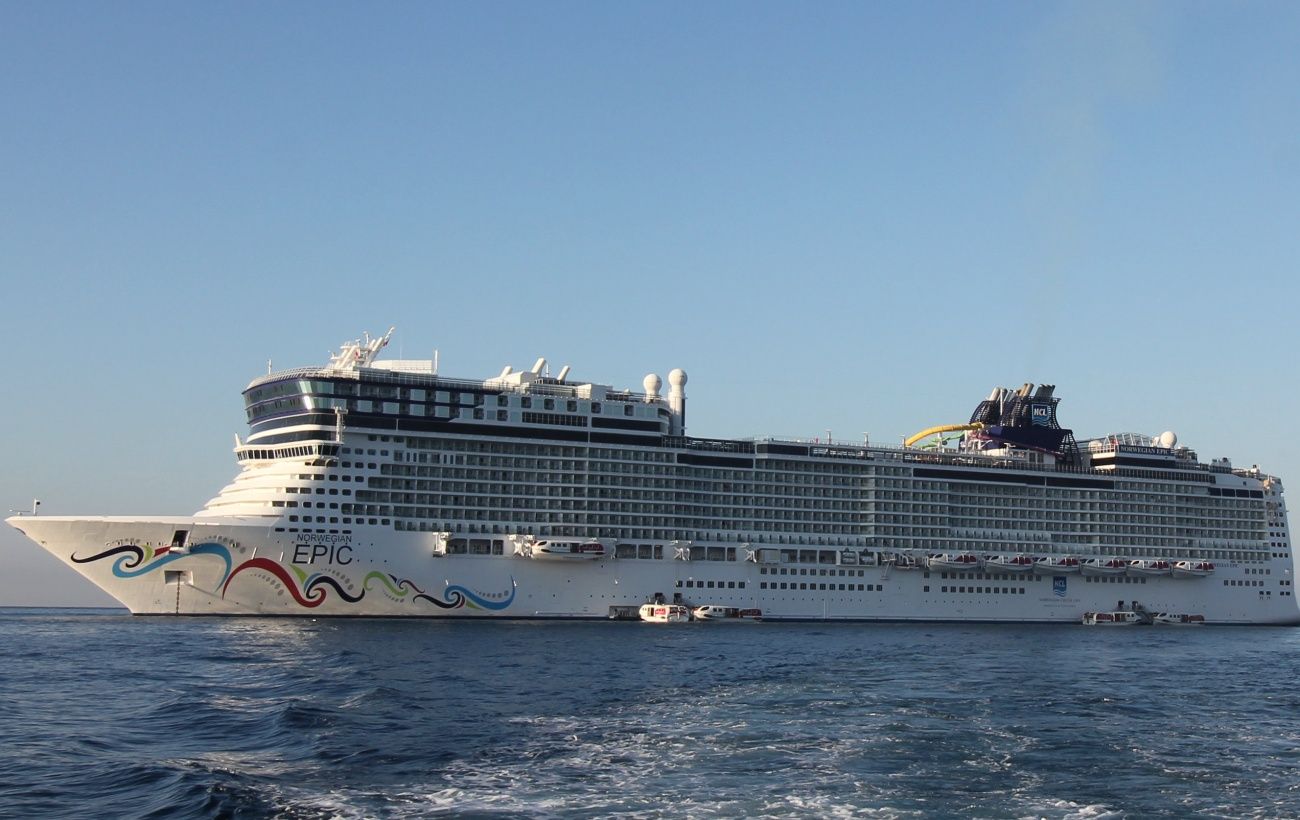 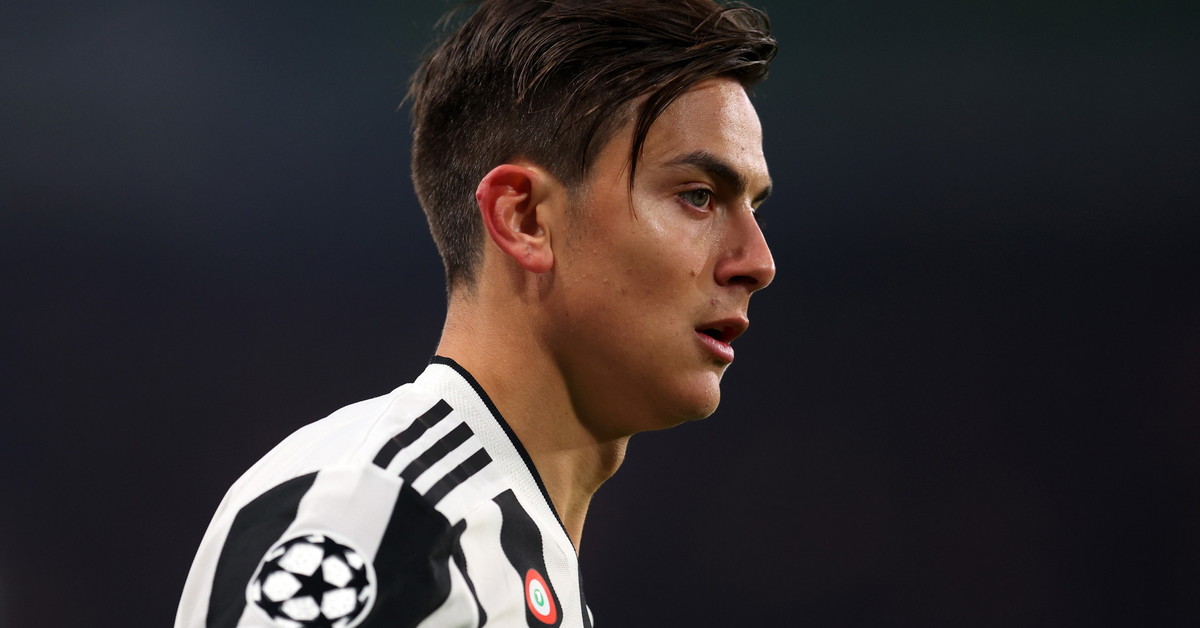 Dybala: “The renewal can wait, now Juve have other issues to face” | News 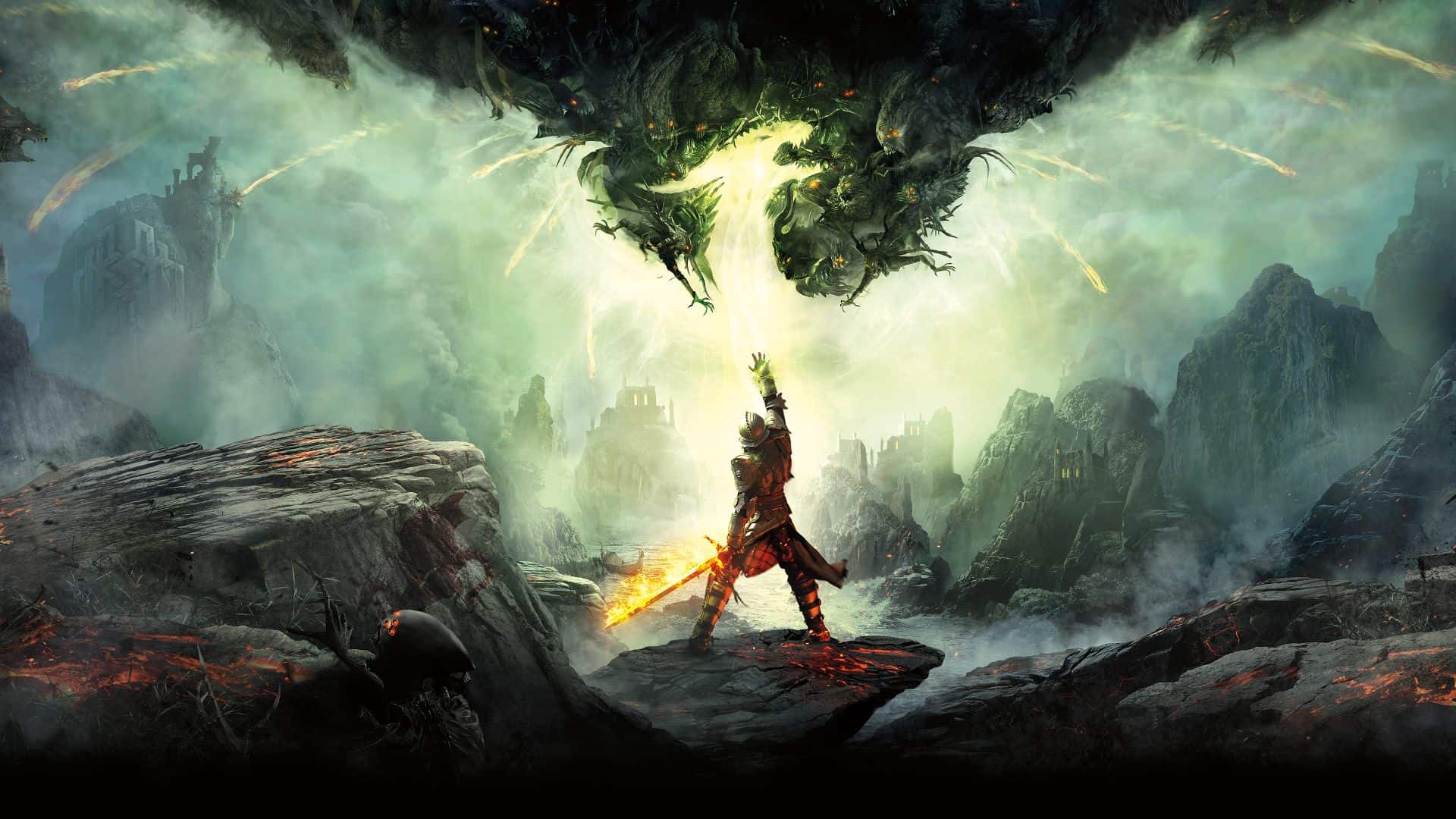