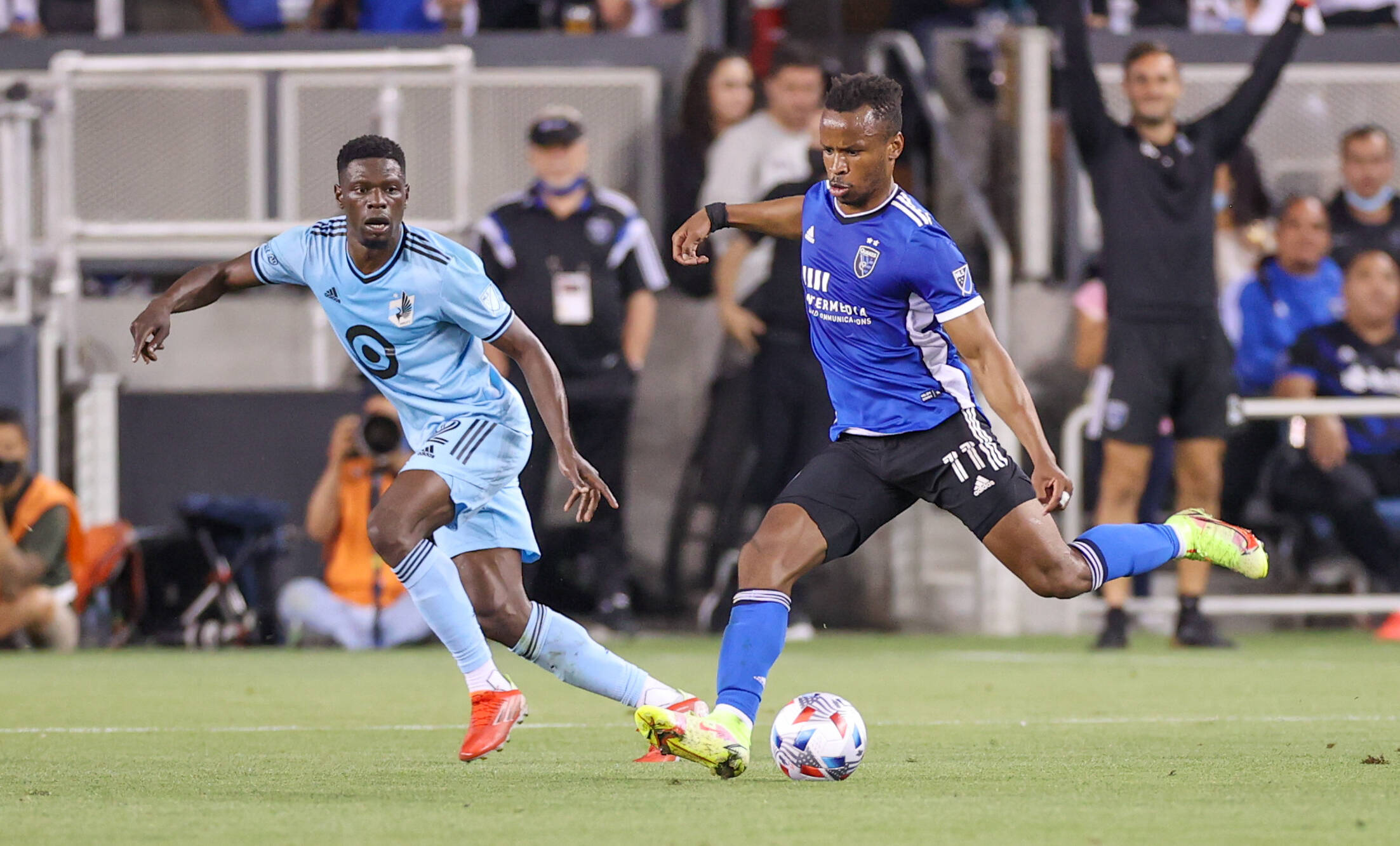 As every week, we give you news of former Amiens SC players playing in foreign championships. Today, focus on Bakaye Dibassy who seems to be on track to qualify for the playoffs with Minnesota.

A comeback for a prolific victory

Nine days from the end of the regular season of Major League Soccer, Minnesota United Bakaye Dibassy seems to have mapped out until a new participation in the playoffs. Sixth in the Western Conference with four points ahead and especially one game less on the clock than LAFC, the first non-qualified in the playoffs, Minnesota comes out of two successes against the Galaxy and Houston allowing him to seriously foresee a new participation. Beaten in the conference final by Seattle last year (2-3), Dibassy and his partners are on course to offer themselves another chance to win the title in the United States.

Alumni: Kakuta on the podium, Monconduit in ambush

Steven Mendoza (Ceara): not in the workforce

Moussa Konate (Tunis): not in the workforce

Saman Ghoddos (Brentford): substitute (did not play) – draw against Liverpool (3-3)

Arturo Calabresi (Lecce): substitute (did not play) – victory against Cittadella (2-1)

Emil Krafth (Newcastle): substitute (did not play) – draw against Watford (1-1)

Erik Pieters (Burnley): substitute (did not play) – draw against Leicester (2-2)

Goose (Fluminense): not in the team

Guessouma Fofana (Cluj): not in the team

Jean-Pierre Nsame (Young Boys): not in the workforce (injured)

Steven Nzonzi (Roma): not in the team 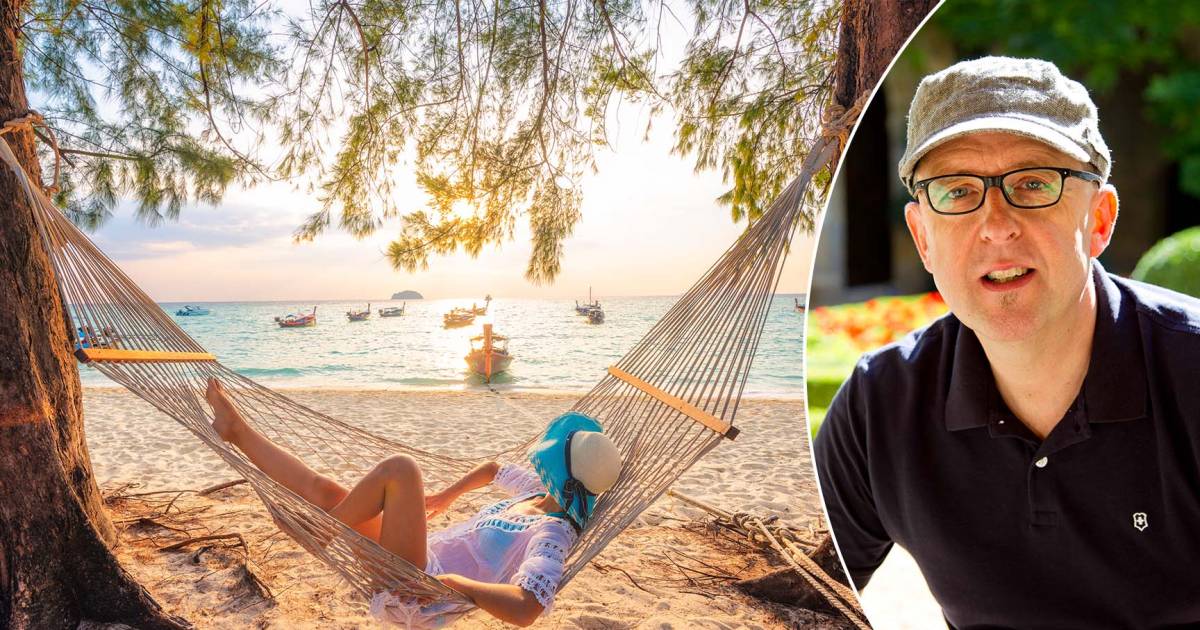 Traveling to the sun in Mexico or Thailand this winter? Travel expert gives advice: “Snorkeling among tropical fish and going to the club in the evening” | MyGuide 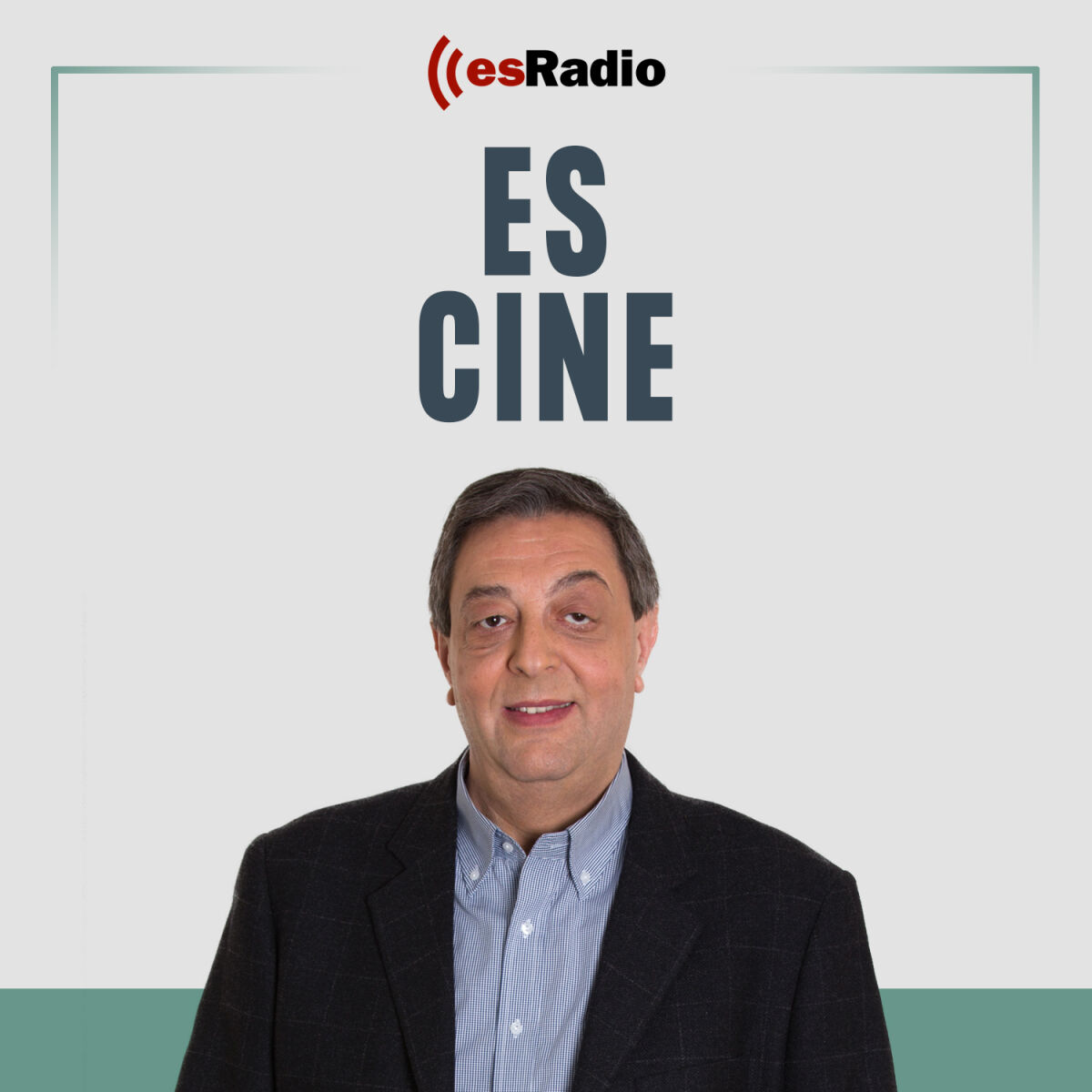 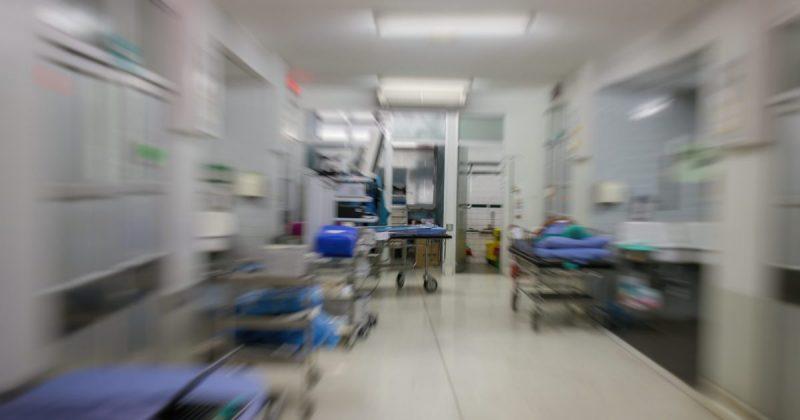 Out of service in obstetrics at La Pocatière Hospital