“de facto”: Will a billion-generating industry be excluded from the Latvian economy? – Society and Politics – News

Meanwhile, the losses in the industry are profound. In April, this business practically stopped – the number of foreign visitors in tourist accommodation was even 98.4% less than usual, according to the Central Statistical Bureau. In June and July, the situation slightly improved, but the number of tourists who came here from other countries was still 38.5% lower than a year earlier.

However, Covid-19 spread with new force, more and more countries appeared on the so-called red list, which in fact meant a new downtime for this business. The empty streets, cafes and hotels of Old Riga are a visible part of this fall. However, the work also stopped for tour operators and agencies that brought foreign guests to Latvia, confirms Ēriks Lingebērziņš, co-owner and CEO of such a company – Balticvision Riga.

Among the last to be able to come to Latvia without regard to self-isolation were Finns. “Finland has historically been one of the markets that knows the destination very well. The specifics of our work, we work, Germany, the Netherlands, Spain, Italy – its classic European outbound tourism countries. And then, in fact, since August 22, when those figures began to exceed 16, we have stopped our work, “says Lingebērziņš.

The downtime allowances that were available until mid-summer have now been replaced by subsidies for tourism businesses of 30% of the previous year’s social security contributions. So far, almost 10 million euros have been allocated to 414 companies in this way, according to the data of the Latvian Investment and Development Agency. However, this program will end in December and the Minister of Finance does not promise other support. Already on September 16, the Minister of Finance Jānis Reirs (JV) pointed this out in an interview with Latvijas Radio: “It is no longer abstract money. It is money that has been borrowed. And how long can society wait until an industry is closed , borrow, and put this debt on the rest of the company. (..) It is therefore necessary to look at retraining. “

There is confusion about such a position in the industry. “I have a great suspicion that we will not all be able to become IT specialists or create new technologies, as is expected of us,” says Lingebērziņš.

Since mid-March, when a state of emergency was declared, four and a half thousand people have registered as unemployed in the tourism sector, also suspending travel. Mostly chefs, waiters, bartenders, as well as maids, hotel administrators and tour operators.

Tourism workers still hope that the government will create opportunities for support, because it is not fair that the fight against Covid-19 should be paid for by one industry. “I would also like to hear that one of the governments acknowledges that yes, that our success is actually due to the fact that one industry is practically destroyed at the moment. We expect a clear choice as to how we move forward, ”says E. Lingebērziņš.

Adviser to the Minister of Finance Ints Dalderis reiterates what Minister Jānis Reirs said that other taxpayers would not be able to maintain a non-working sector. This means not only losses for the entrepreneurs and employees of the industry, but also for the state – the turnover of the tourism industry has so far been 4% of the gross domestic product, which is about a billion euros in monetary terms. 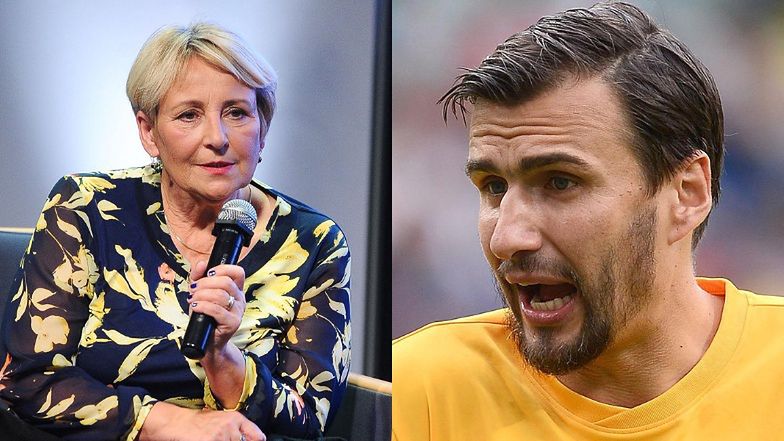 Jarosław Bieniuk is CONFLICTED with Anna Przybylska’s mother? “Oliwia had a DOUBLE BIRTHDAY”