China is angry when the US sells massive arms to Taiwan

BEIJING – Government China threw out his anger after the Government United States of America (US) announced its agreement to sell large-scale arms to Taiwan. Beijing vowed to take action it said was legitimate in response.

“It goes against international law and basic principles in international relations, and violates the one-China principle and provisions of the three China-US joint communiqués, especially the August 17 Communique,” the ministry said. Global Times, Friday (6/8/2021).

“It sends the wrong signal to the ‘Taiwan independence’ separatist forces, and seriously endangers China-US relations and peace and stability in the Taiwan Strait,” the ministry added.

The ministry added; “China will firmly take the necessary and necessary precautions in connection with the development of the situation.”

China regards Taiwan as its rebellious province, and in three joint communiques issued by the US and China between 1972 and 1982 as part of normalizing their relations, the US agreed to Beijing’s position.

The government in Taipei, officially called the Republic of China, was the only remaining republican government after the 1949 communist victory in the Chinese Civil War. Both sides claim to be the only legitimate representatives of the Chinese people.

On Wednesday, the U.S. Defense Logistics Agency announced that the State Department had approved a potential $750 million sale of weapons systems to Taiwan, including 40 artillery systems. self-propelled M109A6 Paladins. Superficially similar to tanks, the Paladin has a massive 155-millimeter cannon that can fire shells up to 40 miles away.

The deal still has to be approved by Congress, which usually does so after it is approved by the State Department. This massive arms sale deal will be the first under the Joe Biden administration. 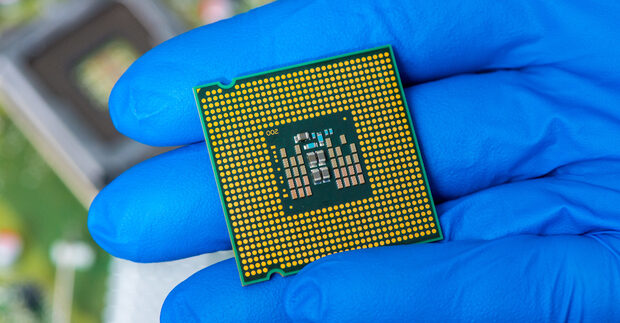 Russia can attack Ukraine ‘any moment’: ‘What game is the Kremlin playing?’ 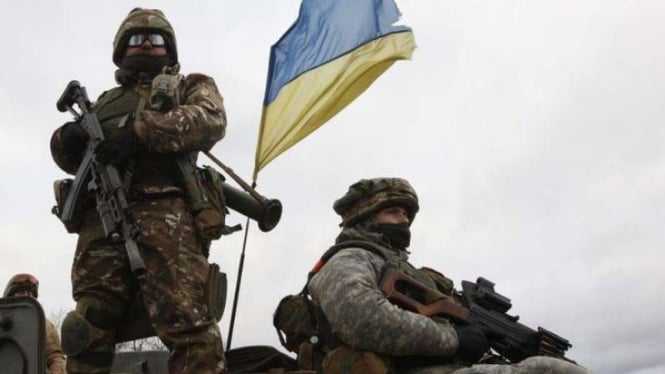 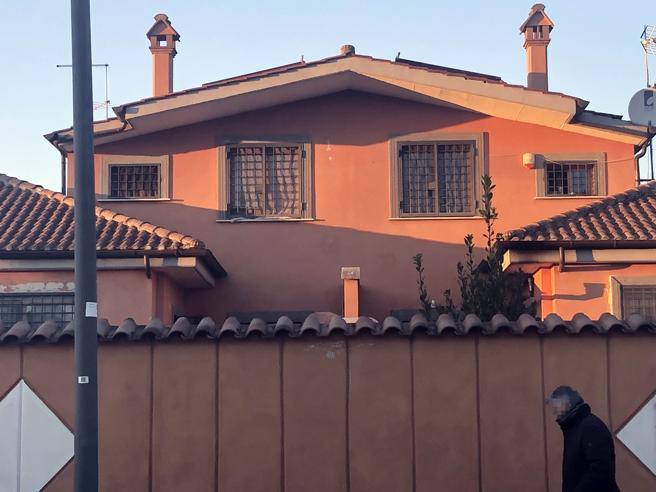 “Naked and bruised.” In the order the story of the minors under investigation and the complicity of the parents – Corriere.it