Home World But how does it form, a new government? Surprise this morning, the long awaited reshuffle has taken place, and this is even a new government, since
Edouard Philippe is not reappointed to the post of
Prime Minister. When we were under pressure to organize our girlfriend’s birthday this weekend,
Emmanuel Macron will have to tackle the formation of a new government. What make us put into perspective.

Let the president be reassured, the process is somewhat framed and sometimes even benefits from specific procedures. Small summary on the main laws and measures for the formation of a new government made in France.

Is there a time limit to find a new Prime Minister?

If the Elysée has appointed Jean Castex in a few hours, the President was in fact in no legal hurry: there is no time constraint to find a new Prime Minister. “A Belgian scenario, without government for a hundred days would be theoretically possible, supports Benjamin Morel, lecturer in public law at the University of Paris II Panthéon-Assas. Even if obviously, we knew that it would not be the same scenario after the resignation of Edouard Philippe since the president has a majority. “

So we are not pressed by any timing law, but until we find this Prime Minister, who takes care of the country? The previous government remains in place until the new one is found, but it will only be responsible for “handling current business“. In other words, “ensuring that the country works, but without making a major political decision,” continues the lecturer. For that, the state Council keep an eye on things and monitor actions and maneuvers to make sure you don’t see anything but current affairs.

Who appoints the Prime Minister?

The Prime Minister is appointed by the President, who can choose who he wants in theory, even if the head of Matignon must have the confidence of the National Assembly. This confidence is generally made by a vote of the deputies, who approve the new government. However, this vote is not compulsory, and the Assembly cannot request it. What the hemicycle can do is a censure motion, provided there are enough votes to vote. This is why in case of predominance of an opposing party to the assembly, the president is a bit forced to opt for cohabitation. Michel Lascombe, professor of public law and expert on constitutional law, notes that “in very divided assemblies, we have already seen motions of censure not receiving enough votes, and Prime Ministers remain in place for lack of to have had sufficient opposition “

Who appoints members of government?

There is the law, which is very clear: the Prime Minister proposes the names and the President names them. In reality, everything depends on the political weight of each. Outside the period of cohabitation, it is mainly the President who chooses the ministers of the government, “even if the Prime Minister can always put two or three vetoes on names that seem to him incompatible,” raises Benjamin Morel.

In cohabitation, on the contrary, the balance of power is reversed and it is effectively the Prime Minister who will do his market according to his goodwill. Even if there too, the President can also put his veto, especially on two positions, the Minister of Defense and that of Foreign Affairs, according to Michel Lascombe. That said, there is no obligation to change government per se, “only the Prime Minister can be changed, or even there can be no change at all, in theory,” says Benjamin Morel.

If members of the government take so long to be appointed, it is not only out of indecision between the Elysée and Matignon. Michel Lascombe has fun: “for five years, it has been possible to ask the tax authorities to verify that the chosen people have paid their sums. What to avoid the surprise cases of administrative phobia. “

Can the President force the Prime Minister to resign?

Theoretically, no, even if it is indeed often the President who asks the Prime Minister to submit his resignation, which the leader of Matignon accepts in most cases. An allegiance such as Pierre Mauroy wrote in 1984 “I have the honor to present my resignation to you”, reports Michel Lascombe. And when asked, in the event that the Prime Minister clings to his post and refuses? “The President will arrange to lead him the impossible life so that he resigns”. There too, the expert in constitutional law goes there from his anecdote, with Edith Cresson, temporary Prime Minister asked by François Mitterrand to pack his bags, and who will have done everything to put it before the fait accompli. The only time when a Prime Minister can sleep on his two ears and be certain that he will not be pushed to resign like a messy one: cohabitation, which makes him “unboltable”, quotes Michel Lascombe.

Is the new government a good political coup?

For Benjamin Morel, not that much. Two scenarios: either the former Prime Minister was very popular, the President’s popularity rating may drop, for having separated from an appreciated man. If, on the contrary, the head of Matignon had little support from public opinion, the arrival of a new one can be greeted with enthusiasm by the population. But the effect will be “temporary, and a reshuffle rarely shakes up the appreciation of the French over a long period of time,” said the lecturer.

Thorn ripped from the heel of hotels. Empty rooms could... 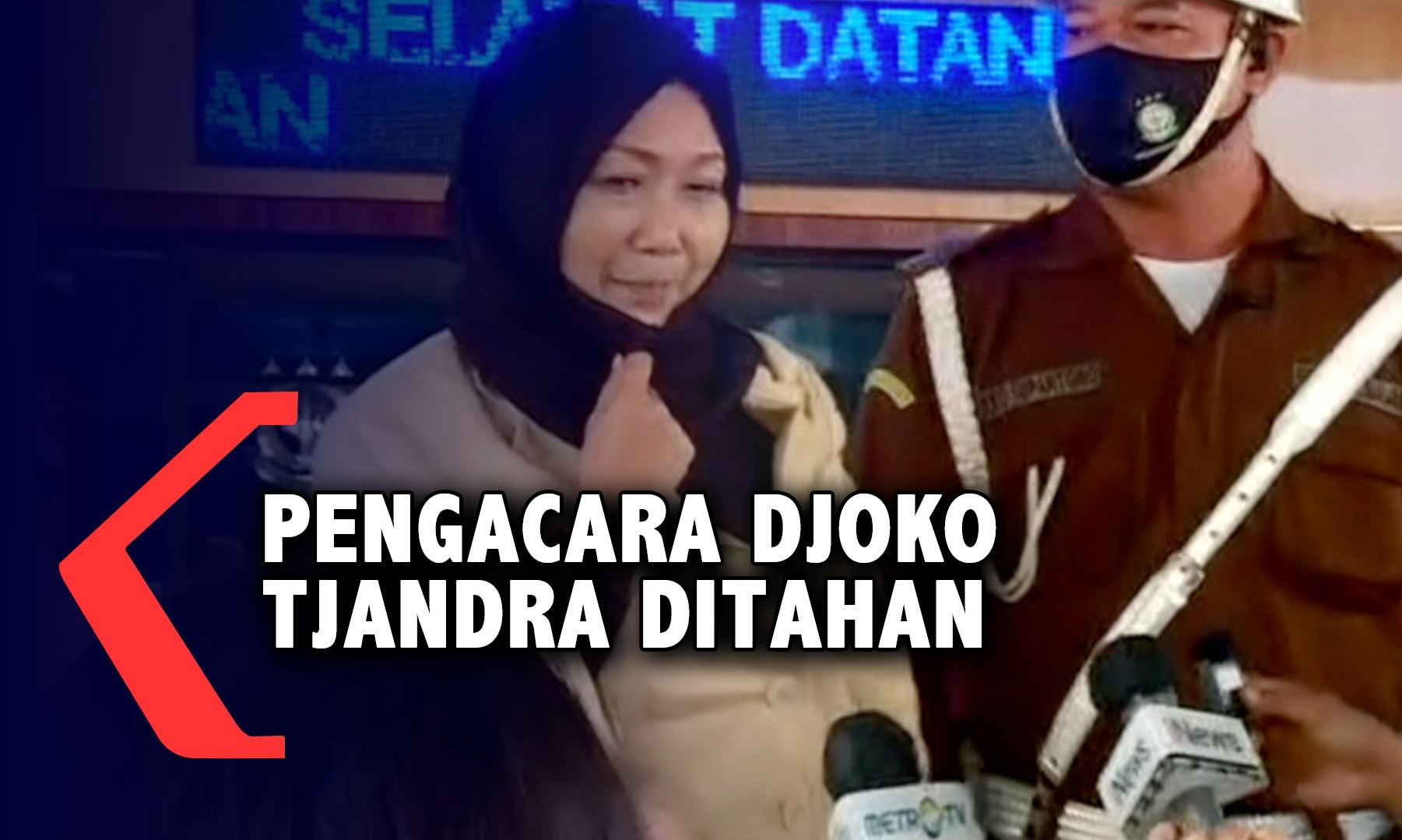