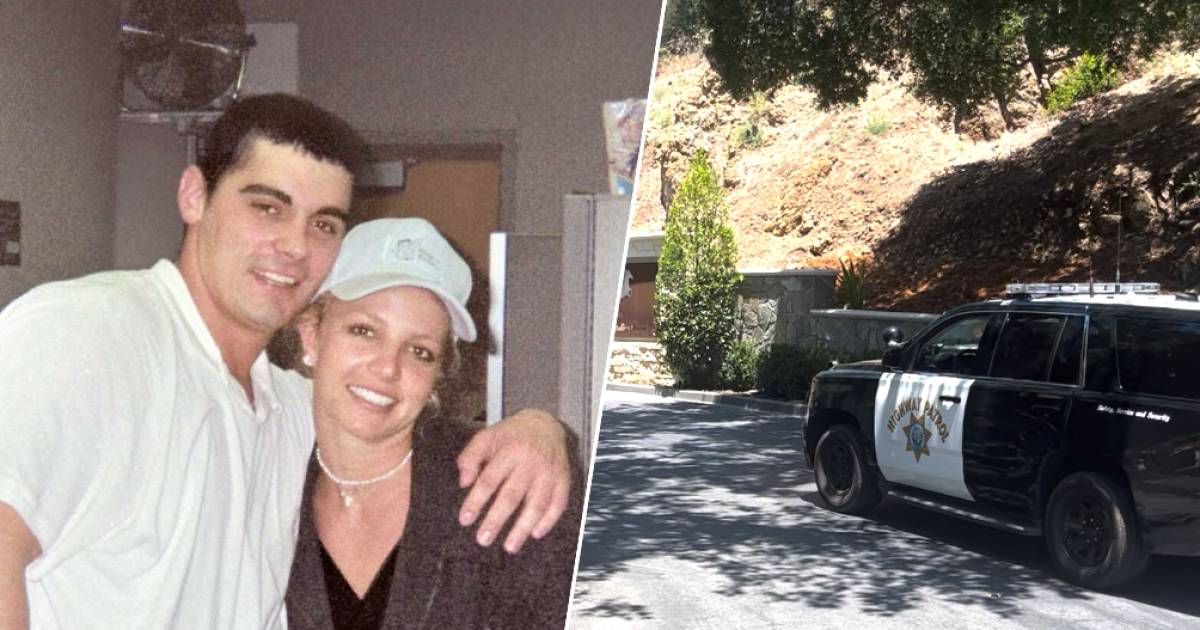 CelebritiesJason Alexander (40), the ex-husband of Britney Spears (40), has written a letter to apologize for disrupting Britney’s wedding. Alexander was arrested by police last month after trying to break into the singer’s wedding. Now he hopes to “make amends for the past,” says his peculiar letter full of Bible verses.

Jason Alexander recently had to appear in court in the US state of California. According to the court, there was sufficient evidence that Spears’ ex-husband is guilty of stalking. As a result, Alexander has to stay in jail longer. He will soon have to answer for charges including stalking, trespassing and vandalism. During the hearing, it was discussed that Alexander attempted to break into Britney’s home before heading for her bedroom. Spears was in space at the time of the incident.

Meanwhile, Jason Alexander has written a letter to apologize for his behavior. That reports ‘Radar Online’, which has the letter in hand. The letter was addressed to Lynne Spears, Britney’s mother, who was not invited to her daughter’s wedding. “Mrs Lynne, I have God back in my life and I felt God was leading me to write to you,” Jason writes. “I want to put things right from the past. My heart has been touched by God’s truth and I am now on a new path.”

“You know we’ve both been through hell and back again, so this isn’t to express pain or hate. This is me, making a fresh start with my life, and you are a part of it. I’m sorry for violating the nondisclosure agreement and being unforgivable about my past with Britney and our past relationship,” he writes, citing verses from the Bible. “’A man thinks he is going the right way, while he ends in death.’ I am done with all that is non-divine and want to live in freedom.”

I take the liberty of writing this to you and just know that I respect your family and privacy. “I pray for healing and peace for you. ‘I leave you peace; my peace I give to you, as the world cannot give. Don’t worry and don’t lose heart.’ John 14:27.”

According to the American ‘TMZ’, Spears’ ex-husband must appear in court again on July 12. The man has been in prison since his arrest on June 9. Jason Alexander’s bail was set by the judge at 100,000 dollars, more than 96,500 euros. Before the trial actually begins, Alexander must appear in court again. In addition, the ex-husband of Britney Spears is not allowed to come near her for three years.

The aftermath of Britney’s wedding: singer fires bodyguards and lashes out at her brother

Ex-husband Britney Spears has to stay in jail longer, tried to break into the singer’s bedroom

LOOK INSIDE. Britney Spears and husband Sam Asghari start a new chapter thanks to an expensive home (+)