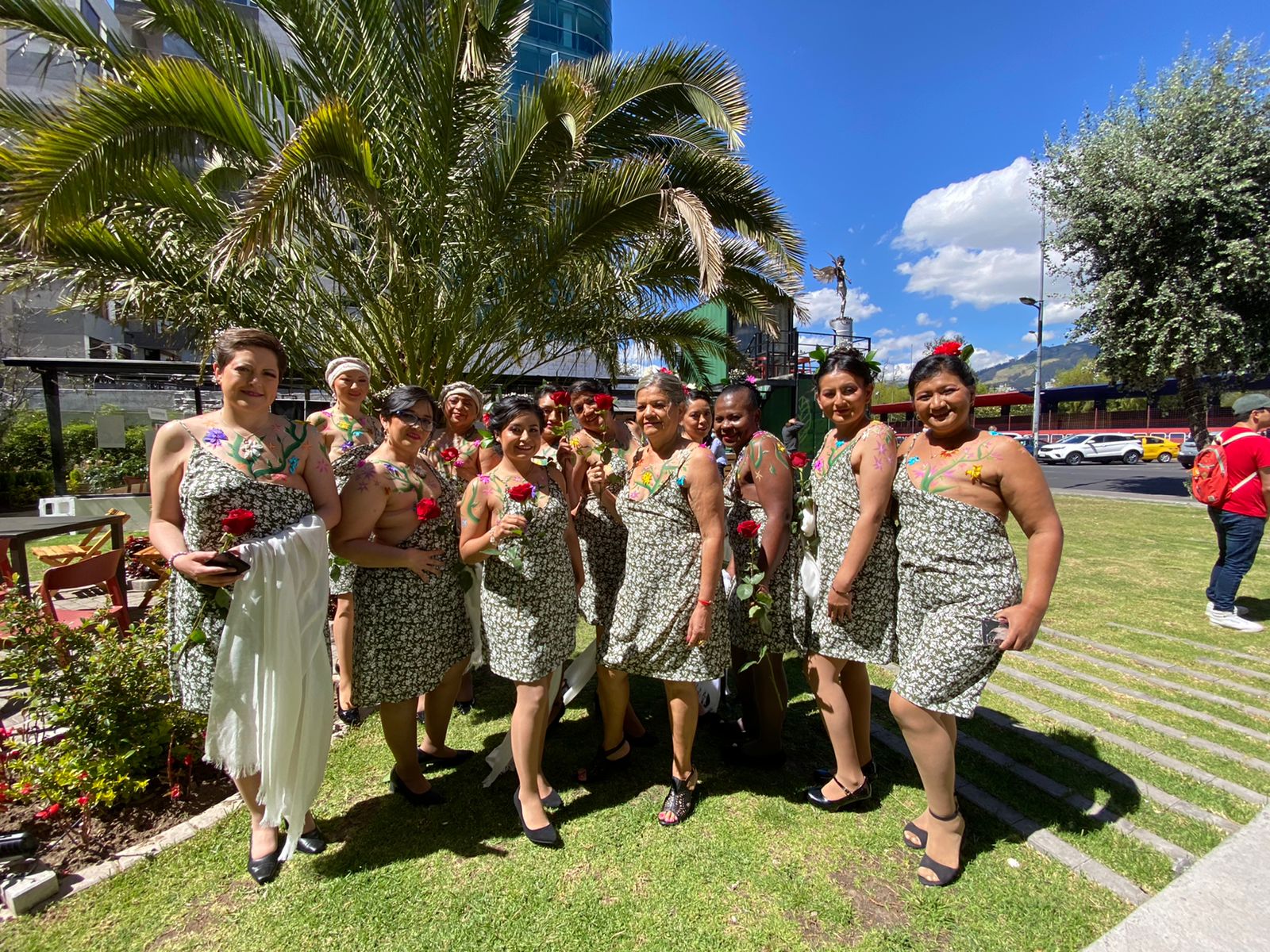 53% of women with breast cancer travel and go alone to medical appointments.

8,000 women are diagnosed with this type of cancer each year in Ecuador. Only four provinces carry out the treatment.

It took Jane Andrade nine months to be diagnosed with breast cancer. The 39-year-old woman, originally from Esmeraldas, says that when she went to the public hospital in her province, the gynecologist did not have the equipment to perform a lumbar puncture.

“I spent a long time waiting to be referred to a health center in Quito,” says Andrade, who had to travel to a private center where his diagnosis was finally confirmed. Their The ordeal began in 2017, but regrets that access to treatment and medicine is so limited to date.

That testimony is shared by her compatriot Daysi Castillo, who was diagnosed two years ago. She confirms that it is difficult to move from one place to another to receive treatment.

“I had to have chemotherapy in another city. After the effort that this represents, traveling for eight hours is difficult “, says the 34-year-old woman, who is treated in Portoviejo, one of the four cities where the public health network provides cancer treatment. The others are Quito, Guayaquil and Cuenca.

The rumors that coincide with this reality are many. Elena Mafare He came from his native Santo Domingo de los Tsáchilas in Quito to bear his testimony at the “Scars of honor” event. There, women diagnosed with breast cancer, shows the scars which remain after radical or partial mastectomy.

The goal – says Ángela María Basurto, patient, is to promote Breast Cancer Prevention in the Ecuadorian Population. “The touch, the self-examination which is very simple and very easy. But also undergo regular checks“, nut.

According to the World Health Organization (WHO), breast cancer is the most common in women. It is estimated that one in eight women worldwide is diagnosed each year. The National Institute of Statistics and Census (INEC), ranks it among the top most common causes of death of women in the country.

Gustavo Dávila, director of the Youth Against Cancer Foundation, points out that every year an average of 8.000 women are diagnosed with this type of cancer in the country.

Dávila also regrets that the treatments are carried out only in four cities in the country.

The lack of specialized centers in all provinces represents an extra expense for patients, confirms Elena Mafare, of Esmeraldas.

There are provinces where the only specialized center is Solca. “The costs are quite high. My treatment is at the Eugenio Espejo hospital (in Quito) ”, says a patient from Imbabura.

For Evelyn Regalado, 30, the cost wasn’t just cheap. She had to move from Carchi to Pichincha after the diagnosis.

“I had to leave my family and deal with cancer like that,” says Regalado, who has had to pay for drugs on several occasions and even undergo chemotherapy in private centers. To this must be added the rent.

According to a survey of 300 women with breast cancer, members of the Youth Against Cancer Foundation, 57% have to travel for several hours to reach the cities where there are areas of oncology. Also, 84% use public transport to travel to hospitals for medical treatment. (AVV)

Juan Sebastián Sánchez, an oncoplastic mastologist, points out that although most chance of developing breast cancer occurs after the age of 40, there are chances that even younger women will suffer from it.

Therefore, it is recommended thathe is 25 years old can be visited mastologist. This specialist opens a medical history and analyzes whether the woman has many, few or no risk factors. “If I have a woman with intermediate or high factors, I order a breast ultrasound and an MRI,” she says.

Sánchez, who is a member of the Ecuadorian Mastology Society, also recommends the self-examination from the first menstruation. “Teens need to know their bodies and self-examination can help detect lumps.” 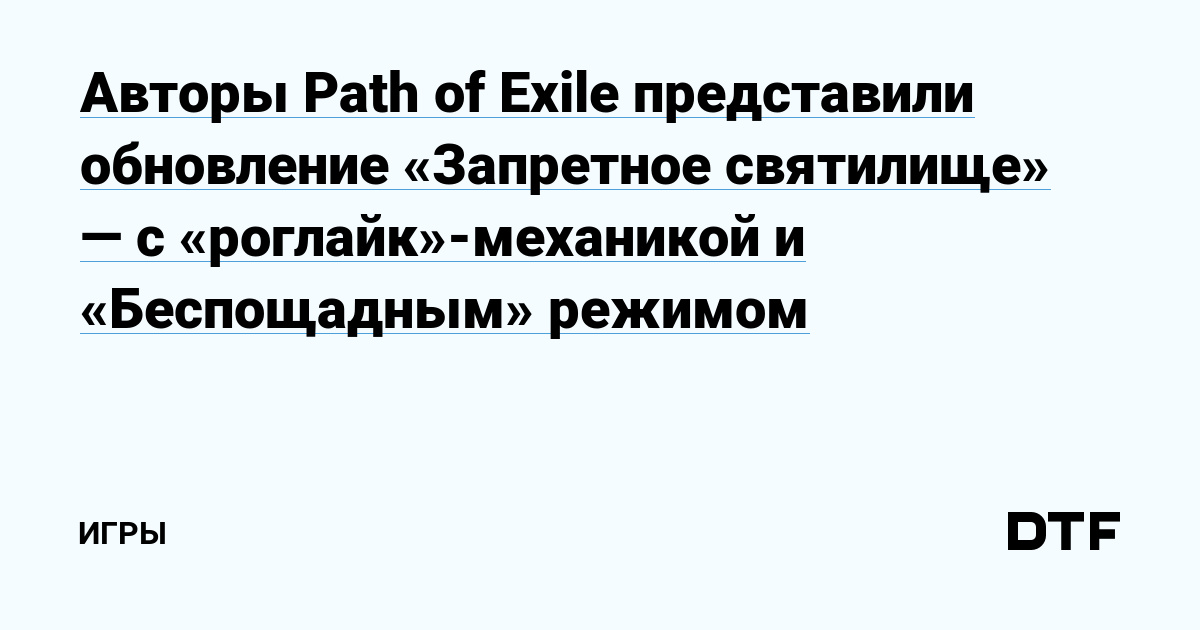 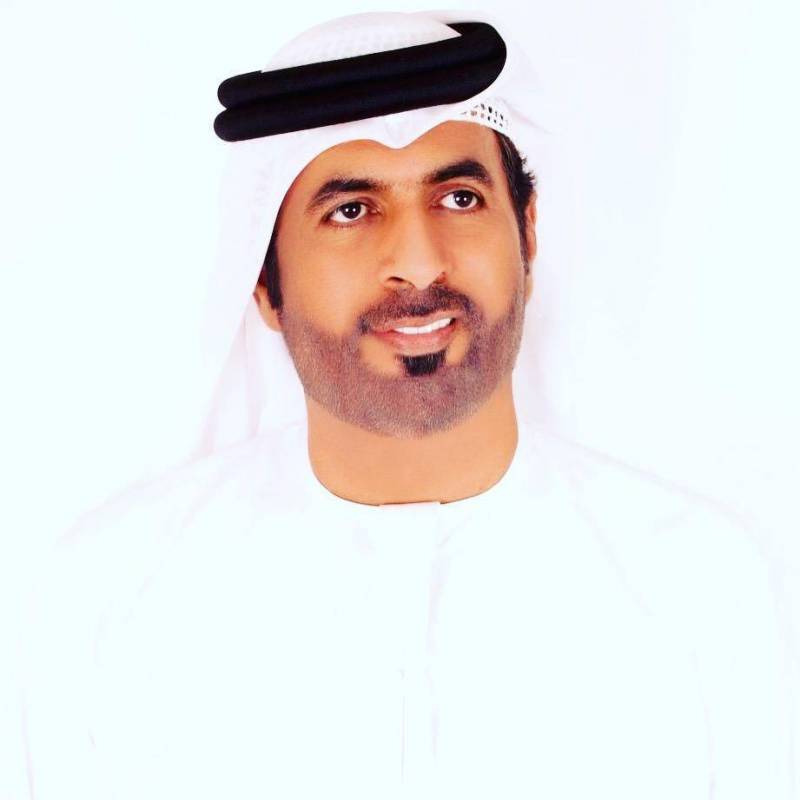 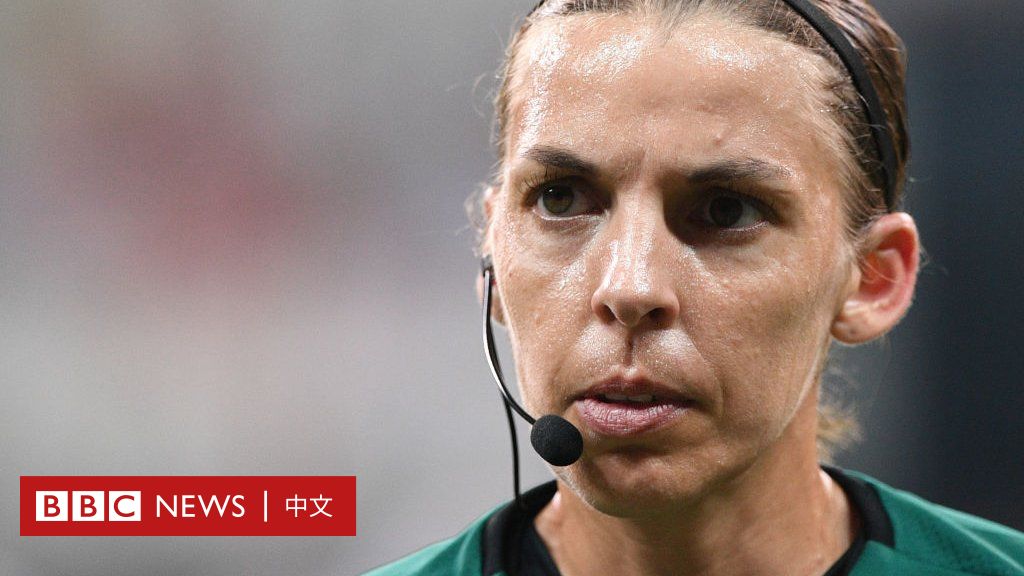 Perfectionist Everything in life can’t go wrong. but it could break your heart without knowing it! 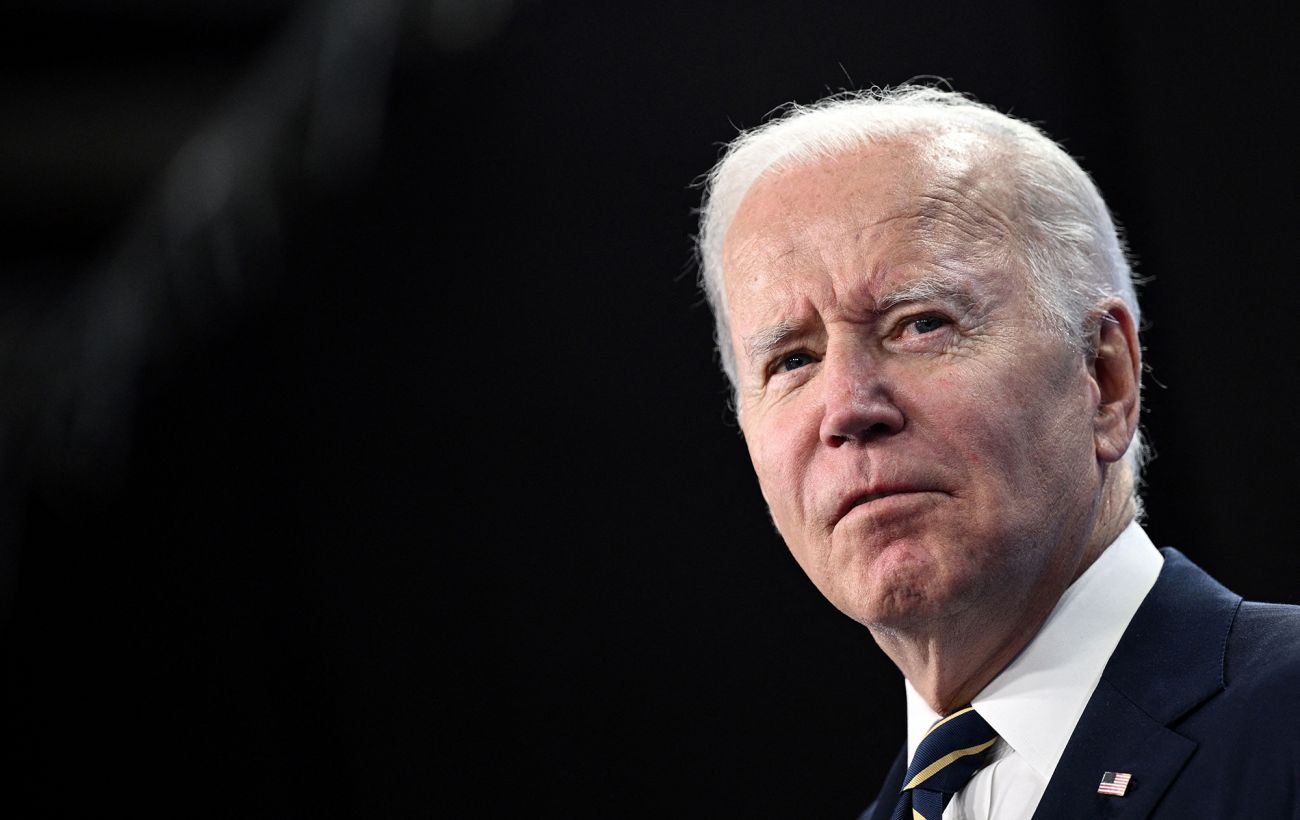 Biden says he can negotiate with Putin

Perfectionist Everything in life can’t go wrong. but it could break your heart without knowing it!

Biden says he can negotiate with Putin