‘Beckhams were infected with corona in March while traveling around’ | Show 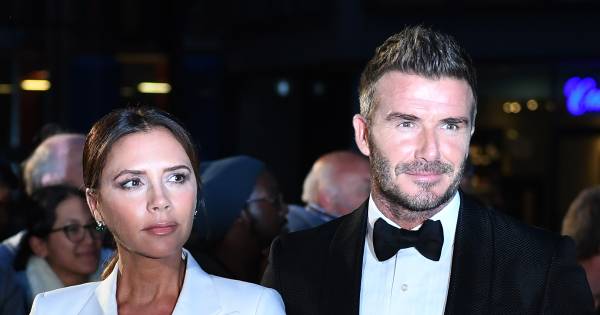 David and Victoria Beckham became infected with corona in March. That reports the British newspaper The Sun, who writes that the two feared they had been so-called ‘super spreaders’ because they had made several trips with the virus among the members.

The two would have made two trips to the US in a short time; first to Los Angeles and later to Florida. They attended various events and parties there, including to promote David’s new football club in Miami. In between trips, they celebrated the birthday of their eldest son Brooklyn in London.

It was only after the back and forth journey that David and Victoria noticed the first symptoms of the corona virus and had themselves tested. According to The Sun, not only were they found to be infected, but several of the two’s employees became ill.

According to an anonymous source of the newspaper, Victoria, in particular, was terrified that they had spread the virus further through their travels, and the family then did everything they could to prevent further infections. For example, a strict quarantine of more than two weeks was applied. The Beckhams are also said to have taken good care of their sick staff, who sent them care packages, among other things.

When a test showed that the danger had passed and it was safe to travel again, the couple left for a vacation to Greece and Italy.

A spokesman for the couple declined to comment on the story, according to The Sun.

Read Also:  Shortage of supplies due to mistakes in US vaccine calculation...

The Shed opens its doors in New York

First photo to ‘fintech’: $ 1.9 billion reported in sales | My finances

Serious bug for OnePlus 8T audio: do you have it too? 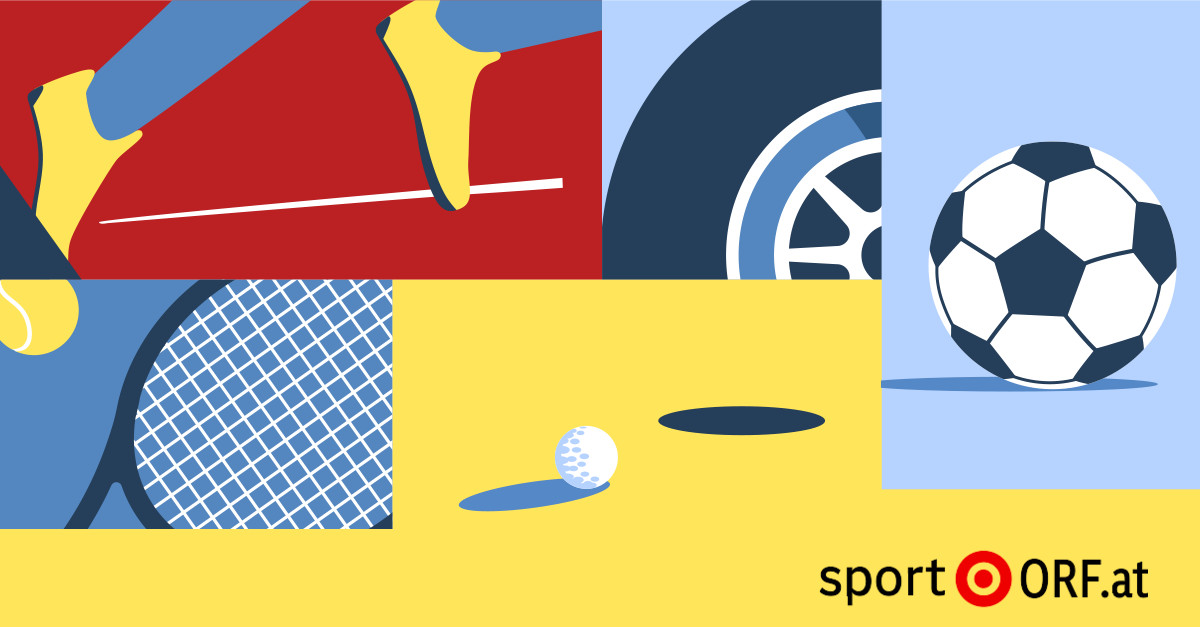 Coronavirus cases in Argentina today: how many deaths are there and how is the pandemic progressing to June 28

Mirror: An arthritis drug can save the lives of corona sufferers without the need for trials