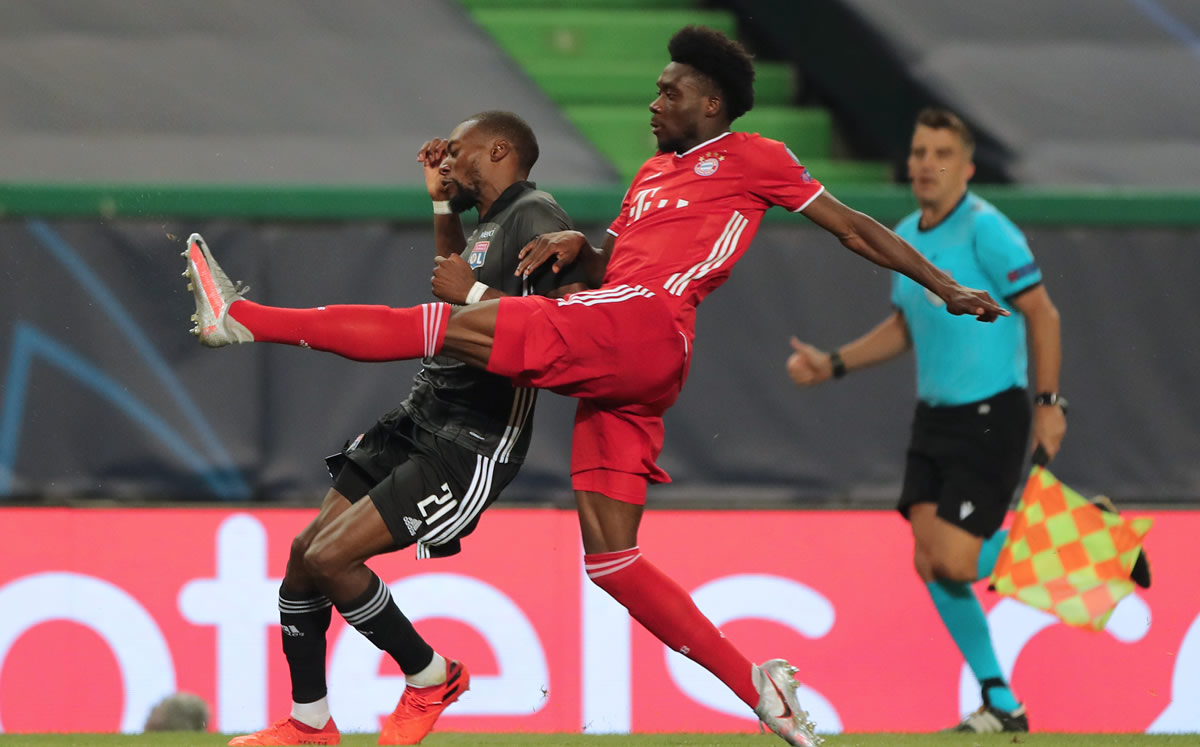 After the resounding elimination in Champions ante el Bayern Munich, el Barcelona Soccer Club live very complicated moments. And it is even worse, if one takes into account that one of the executioners he had against the Bavarian team, the Canadian Alphonso DaviesIt could have been a Blaugrana, but it was very expensive for them!

According to information on the Mundo Deportivo site in Spain, when Davies He was 16 in 2017 and was beginning to emerge in the Vancouver WhitecapsPep Boada, who was then scouting coordinator for Barcelona, ​​had detected it and proposed to the board to buy it.

However, it was too expensive for the Catalans leaders to pay five million euros for a Canadian boy who stood out in the lower ranks of a team from a league like La MLS, so they ruled out the possibility.

The lack of vision in the Catalan entity was the opposite in Bavarian lands, because the Bayern Munich signed Davies in January 2019 but for 10 million euros, that is, double what it was going to cost Barcelona.

According to the Spanish site, Barcelona came to negotiate with the footballer’s Canadian agent, “but between the transfer and the commission for the operation, it seemed that the figure was exaggerated“, so they gave up buying the boy.

Not so Bayern, which a year and a half after having bought Alphonso, has him as the undisputed starter on the left-back, being for many the best footballer at the moment in the position.

It should be remembered that Davies stole the spotlight in Bayern’s win against Barcelona, ​​on the play of the fifth goal, when he took to speed to Nelson Semedo, reached the bottom line and gave the pass to the area for the fifth in the front of the culés.