The Zenbook Duo is ASUS ‘second generation laptop with a built-in second screen. That second screen has been improved because it folds up, but unfortunately has moderate viewing angles. Software has also been added, but it is limited to four Adobe applications and does not always work well. The hardware is smooth, especially in ‘performance mode’, and the package is complete with a stylus and case. The placement of the touchpad makes the laptop difficult to use for left-handed users and the keyboard taps unpleasantly due to the design of the case. The battery life while browsing is over thirteen hours if you only use the primary panel, or nine hours with both screens active.

In 2019 Intel showed its Honeycomb Glacierconcept laptop. The device served to show manufacturers what is possible with two screens on a laptop and Intel wants to help manufacturers build such laptops, around an Intel CPU of course. Until now, few manufacturers have released such a laptop, except for ASUS. The Taiwanese manufacturer showed its Zenbook Duo laptops in 14 “and 15.6” screen format at the same fair as Intel. Later there was also a Zephyrus Duo gaming laptop. ASUS is already introducing its second-generation Zenbook Duo laptop at CES, and we got the chance to review that laptop before the announcement.

In this review we look at the Zenbook Duo, with 14 “screen, which is more compact than the Zenbook Pro Duo, with 15” screen. The Pro Duo will not receive an update for the time being, but with the regular Zenbook Duo it is clearly visible from the outside that it is a new model. If you open the screen, the second screen will fold up a little bit. With the previous Zenbook Duo, that second screen always remained flat and by flipping it up, ASUS wants to make reading and using the touchscreen easier on this second generation. You cannot adjust the angle of the second screen; it is fixed at 7 degrees. A wider angle is probably also impractical as it would hide the bottom of the primary screen.

The folding system that lifts the screen is integrated into the metal hinge that opens the Zenbook Duo’s primary screen. This ensures that the whole feels solid. You don’t have to worry that the second screen, called by ASUS Screenpad, will bend during use. The rest of the laptop, which is made of a combination of metal and plastic, also feels sturdy. That is also allowed, because the cheapest Zenbook Duo costs 1800 euros, while the top model that we have tested costs 2000 euros. Moreover, at 1.58 kilograms, it is not the lightest 14 “laptop, although the weight is not too bad if you take into account that it has a second screen.

The first or primary screen is a touchscreen with a matte finish, which is a fairly rare combination. The screen edges are fairly narrow, but ASUS has managed to place a camera at the top. The camera has a resolution of 1280×720 pixels and support for facial recognition, so you can log in quickly with Windows Hello. The speakers are located at the bottom of the housing and can produce a considerable volume, so that you can still have a (video) conversation with some background noise.

The sides of the housing house the connections, which are slightly different from other Zenbooks that have recently been released. The mini-jack connection that was previously missing can be seen on the Zenbook Duo and there is also a card reader, although that is one that only swallows microSD cards. In addition, there is a conventional USB-A connection with a maximum throughput speed of 5Gbit / s. On the left are two Thunderbolt 4 connections, which are also used to charge the laptop. An HDMI connection is also present and unlike the cheaper Zenbooks, it does support version 2.0 of the protocol.

Screenpad: what can you do with it?

The Screenpad is the part that sets the Zenbook Duo apart and ASUS has done its best to improve this. The company has done this by, among other things, angling the screen. One of our criticisms of the Zenbook Pro Duo was that you cannot easily read the screen because it is pointed straight up. Because the screen is placed at an angle, that is now better. The viewing angles seem to be less good than with the Zenbook Pro Duo that we have previously tested.

In addition to the positioning of the screen, we also criticized the included software with the Zenbook Pro Duo. The software was quite limited and did not always work well. For example, you could group different applications and save the position of those applications, but that was not possible with one application. For example, the software could not remember to display the timeline of a Premiere Pro project on the second screen. The included applications could turn the Screenpad into a very large touchpad, add shortcuts for cut and paste or conjure up a numeric keypad. Each of these are not unique applications, but rather a doubling or simplification of functionality that is already present.

To still offer something unique, ASUS has added software to add extra buttons in four Adobe applications. There are four preset panels for Photoshop, Lightroom Classic, Premiere Pro and After effects that you can adjust slightly yourself. Not all functionality is in the software and some buttons are not very useful either. We didn’t need a keyboard shortcut for creating a new project in Premiere Pro, because how often do you create a new project in a day? Sometimes the buttons do not work as you would like, for example in Lightroom. The sliders on the Screenpad work from -100 to +100, but the color temperature of a photo is between 2000 and 50,000 Kelvin. If you use the slider, you enter a value between -100 and +100. Lightroom will then hang at the nearest value and you will not get the color temperature above 2000 Kelvin. The hue cannot be lowered than -100 with the help of the sliders, while you can set it to -150 in Lightroom.

The included software looks nice, but does not work flawlessly. That also applies to the software that adds the hotkeys. To begin with, it works in combination with only four software titles and does not always function well. That does not make the Screenpad useless; in most cases the Screenpad seems to us to be the most practical to use as a ‘normal’ second screen. For example, you can put your timeline on it or the tools of your photo editing software, so that your drawing or photo takes up the entire primary screen. Or you can put your music player or video on it while you’re doing something else on the primary screen.

The addition of the second screen naturally meant that the keyboard and touchpad had to be moved in the Zenbook Duo’s housing. That’s bad news for left-handers, as they will likely need to purchase an external mouse to work with the Zenbook Duo. Incidentally, the touchpad is also not particularly pleasant for right-handed users. The surface is very small and making multi-touch movements with three or more fingers is hardly possible. It is possible, but it is such a fuss that it is probably more convenient to perform the same action in a different way.

Thanks to the Screenpad, the keyboard is at the very front of the laptop and the keys seem to have relatively little travel. We measured the test travel and it turns out to be low indeed. The Zenbook 13 Flip, but also the Zenbook Pro Duo both offered more travel. Keyboard travel is also a matter of taste, where there are people with preferences for a lot or little travel and people for whom it does not matter at all. However, where everyone will be bothered while typing, is the design of the housing. The housing under the keyboard rises and protrudes just above the space bar. This means that while typing, you hit the housing with your thumb every time before hitting the space bar, which is very unpleasant.

ASUS provides, among other things to make tapping more comfortable, a support that you can stick on the bottom of the laptop. The support seems to be made of the same material as many tablet cases and tilts the laptop a bit. When typing, you will have less trouble with the raised edge next to the space bar and it also improves the viewing angle on the Screenpad somewhat.

The support is not the only thing that ASUS provides; a stylus and a case are also included in the price. The stylus is the same as with the UX371 supplied and can distinguish 4096 pressure levels. The tip supplied as standard is made of hard plastic. We prefer rubber, but that will vary from person to person. The stylus works on both the primary screen and the Screenpad. You can store the stylus under the loop in the cover. That looks more practical in the photo than it actually is, because with us the pen sometimes wanted to slip out of the loop. On the other hand, it is nice that ASUS includes a cover, because you can forget that with most laptops.

Ali B: ‘Waylon and I laughed about the so-called fight’ | NOW 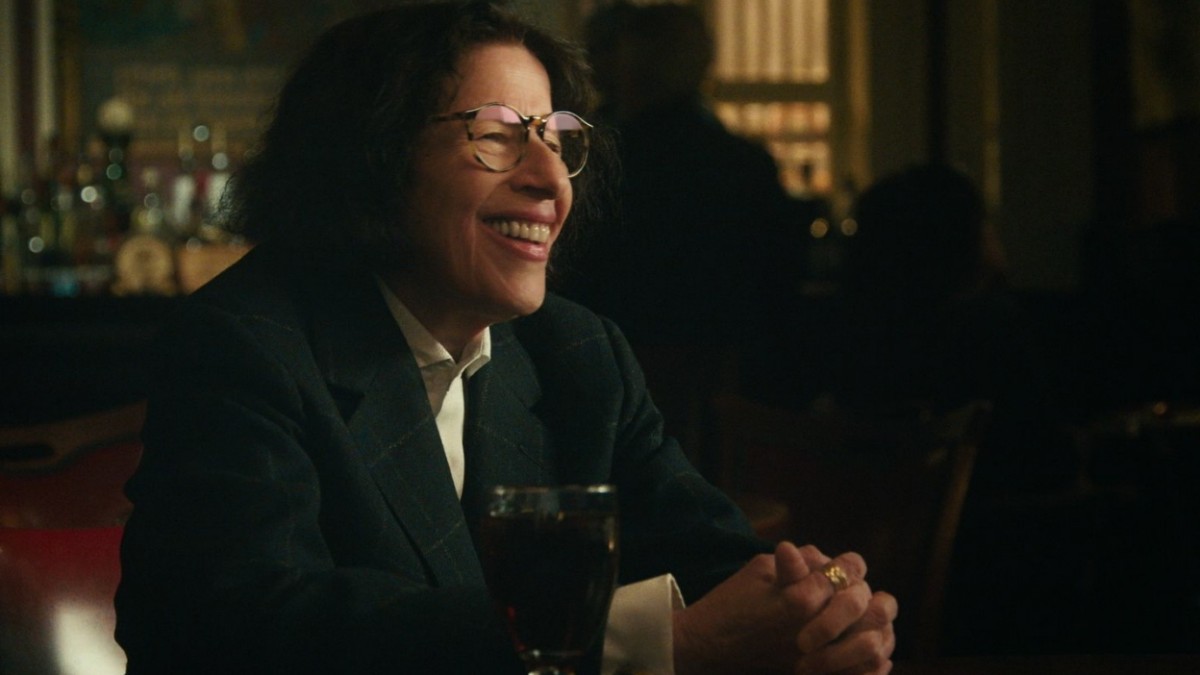 Sergei Garmash left Sovremennik: “There is a massacre”

Actress Barbora Hrzánová: Fellini’s Road was a revelation for me