Minister of Finance Sri Mulyani ensure the imposition policy bea seal IDR 10,000 per electronic document on securities transactions on the Indonesia Stock Exchange (IDX) will not be applied starting January 1, 2021. Because, electronic seal and the infrastructure to support this policy has not yet been completed.

“The electronic seal does not yet exist and we are doing infrastructure preparations. It is necessary to make the shape, distribution and sale first. So it is not necessarily valid as of January 1, 2021,” said Ani, as he is familiar with, during the virtual press conference of the December 2020 edition of the KiTA State Budget, Monday ( 21/12).

Even so, this policy will still be enforced in the future. This is because the government wants to provide equal stamp duty for conventional and electronic physical documents on every transaction.

“What appears now is as if every share transaction will be subject to stamp duty, even though this is only a tax on documents,” he explained.

“So, this stamp duty is not charged per transaction as it appears on social media,” he stressed.

Furthermore, the former managing director of the World Bank emphasized that the Directorate General of Taxes (DGT) of the Ministry of Finance would implement this policy by considering the fairness limit.

On the other hand, Ani believes this policy will not erode the rising interest of the younger generation, aka millennials, to invest. This is because the government continues to support financial inclusion and financial market deepening in the country.

“So we do not wish to eliminate the growing interest of investors who will continue to invest in various securities,” he said.

“Every Trade Confirmation (TC) without limitation of nominal value received by investors as securities transaction documents will be subject to stamp duty of IDR 10,000 per document,” added Valentina.

Even so, this policy plan was rejected by investors. Disclaimers were voiced by making a petition via platformchange.org. So far, there have been two petitions for rejection of the Rp10 thousand stamp duty.

The first petition was made by Farissi Frisky, which was signed by 7,277 people as of Monday (20/12) morning. The petition was addressed to Finance Minister Sri Mulyani Indrawati, President Joko Widodo (Jokowi), and the IDX.

A petition for rejection of stamp duty of Rp10 thousand for other share transactions was made by Inan Sulaiman, entitled “Evaluation of Stamp Duty for the Stock Market!” was signed by 4,737 people.

“As a retail investor with little capital. Of course the stamp fee is very burdensome for us,” wrote Inan in his petition.


Read Also:  Register to become a BP Jamsostek participant now, can you still get salary subsidies? All pages

Sergio Reguilon has a message for Keane and Redknapp after a fight with Tottenham – EzAnime.net

In Gréville-Hague, a 21-month-old child taken to hospital after a fire

Tensions in Senegal: Call for peace from women activists, politicians and ordinary citizens …

Umm Kulthum, a tale of “Western instrument,” broke into the heart and band of “Al Sitt” .. Video 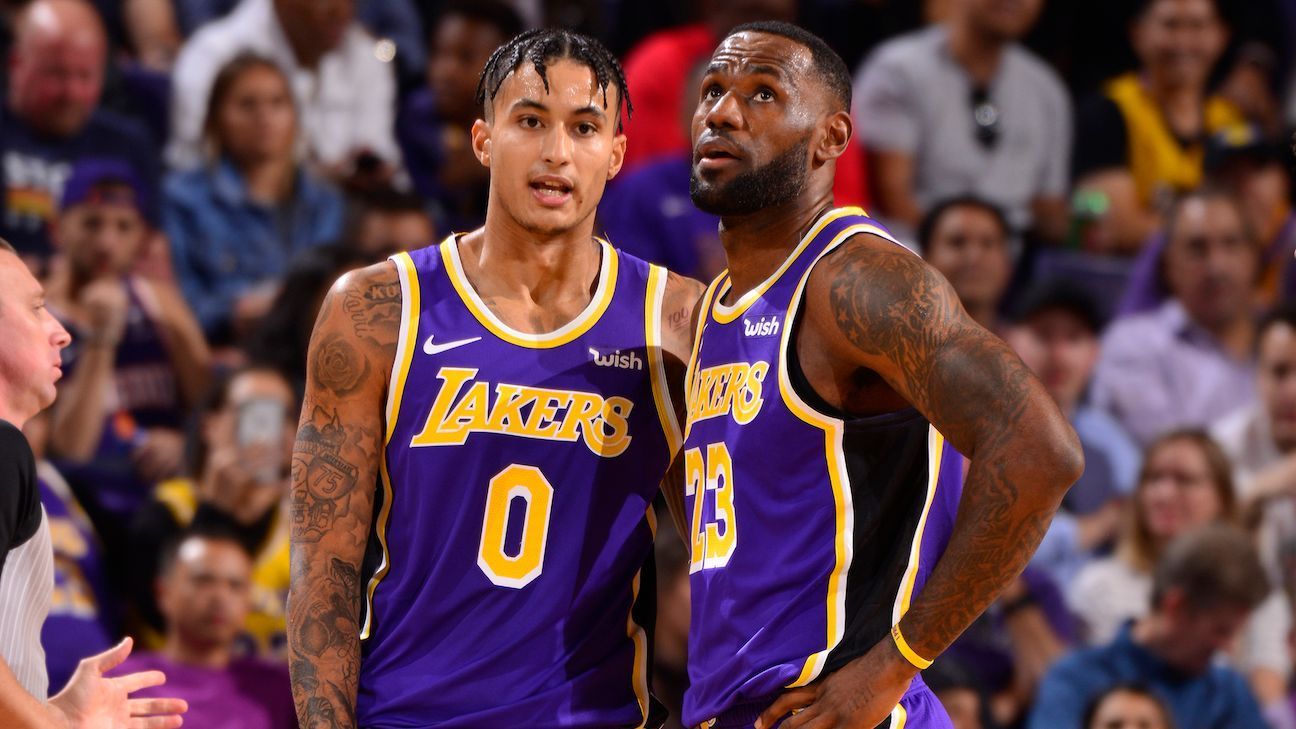 Can the Lakers make a big change before the deadline?

Right to work from home – is that allowed on a tropical island? 5 questions | Career

Opposition: Public dissatisfaction will emerge in January as it faces accepted tax changes