Activision-Blizzard sued by California for sexist treatment of its employees

Sexual harassment, significant pay differences, difficulty obtaining promotions, and even an employee driven to suicide. These are just a few of the examples that emerge from a report by the State of California’s Department of Fair Employement and Housing after a 2-year investigation.

According to the government agency, at Activision-Blizzard there is a real “Frat Boy” culture in the work environment. Female employees would be subject to unequal treatment in terms of their pay, opportunities for promotion, availability of leadership positions within the company, and the fact that they are more easily dismissed. According to the report, company executives do nothing to prevent situations of sexual harassment, do not follow up on complaints, and do nothing to prevent employees from being subject to retaliation.

Several situations are detailed in a Bloomberg article; there are reports of activities described as “Cubes Crawls” where male employees drink a lot of alcohol in the workplace, then hang out between cubicles and harass female employees.

It is also mentioned that employees spend huge hours of work playing video games delegating tasks to women, while making inappropriate sexual comments towards them and making rape jokes.

A particularly revolting case is that of an employee who committed suicide following a professional trip with her supervisor. Before her death, she suffered sexual harassment and nude photos of her were reportedly distributed among employees at a Christmas party held by Activision-Blizzard.

Through this lawsuit, the agency hopes to obtain certain remedies for the employees of the company, such as compensation for damages, unpaid salary payments, fair redress, declaratory judgment, among others. You can consult the lawsuit filed by the state of California here.

READ ALSO: Riot Games May Have To Pay $ 400 Million For Discrimination 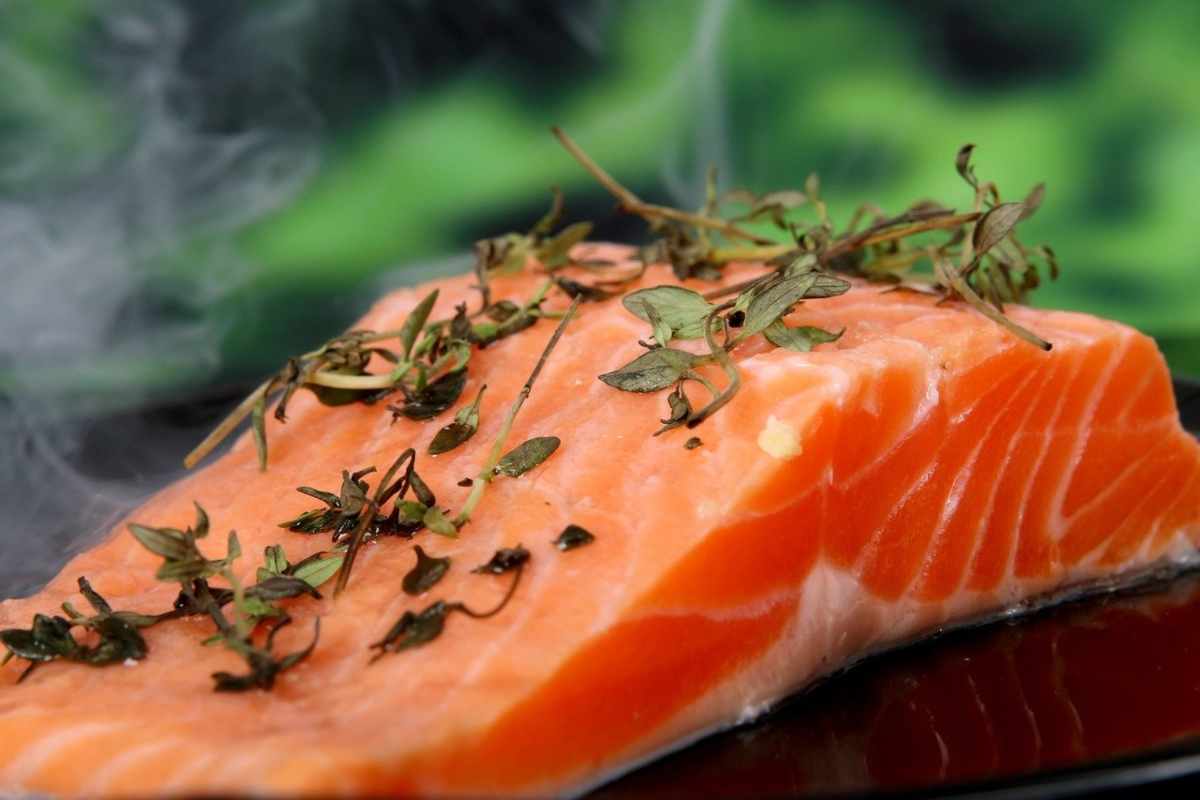 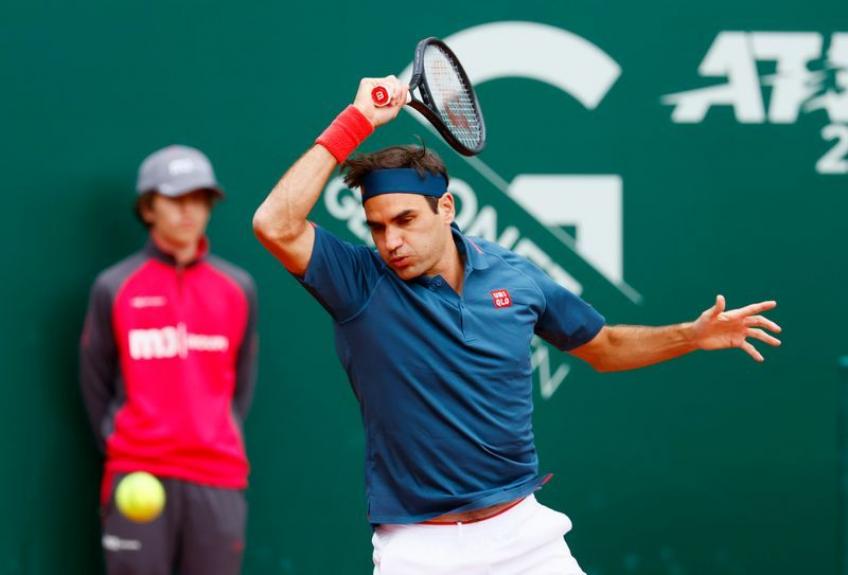