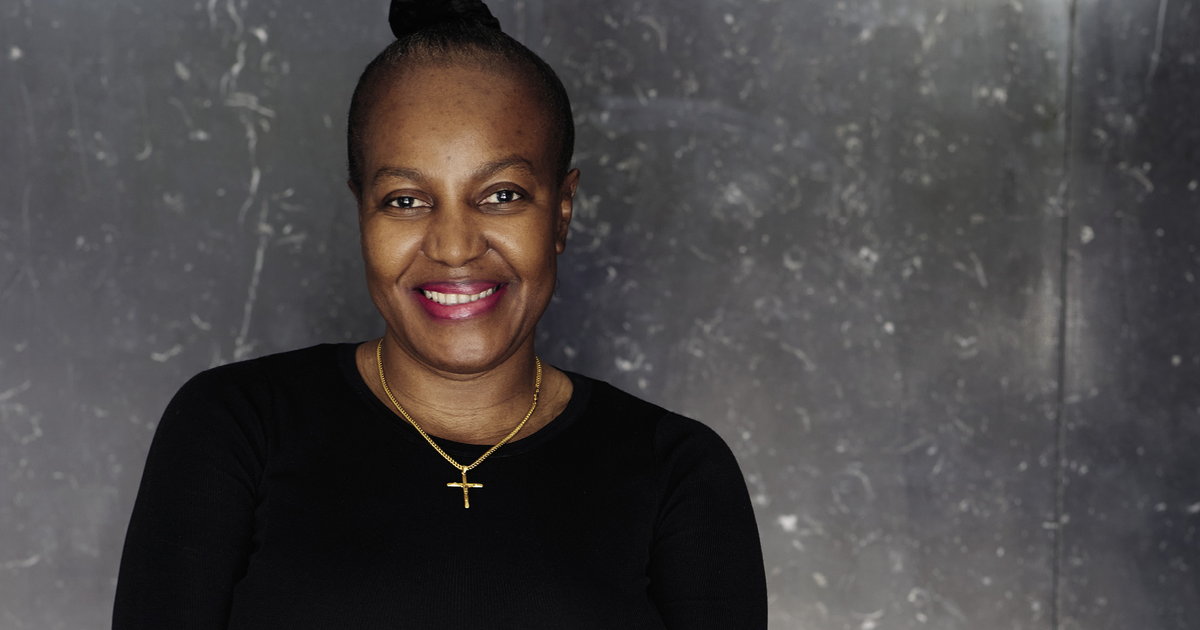 From commercial apprentice to serial entrepreneur: This is how Angelyne Larcher’s life can be described. The Kenyan came to Switzerland with her husband in 2007 and established several mainstays – including the fintech company Fea Moneywhich works with partners like Mastercard to help women grow their capital.

According to a study by management consultants McKinsey, women now make up 53% of the finance profession – but they earn 75% less than men, and less than a third of female employees work at C-level. Angelyne Larcher also knows that women in the financial sector need support; that’s why she founded the fintech platform Fea Money in February 2021. Through Fea Money, women can obtain a debit Mastercard tailored to their needs. If they spend money with their card, the customers get back cashback, which can then be invested or saved – they are advised by Fea Money the whole time. At the same time, the company offers an online “Financial Literacy School” through which customers can acquire financial knowledge. “Women currently lack the right product on the one hand and the right mindset on the other to dare to enter the financial sector – and we offer that,” says Larcher. Fea Money aims to support women on their way to independence and promote their financial education. Because if there’s one thing the Zurich resident knows, it’s the challenges at the beginning of a career in the financial sector.

The Kenyan moved to Switzerland with her husband 15 years ago. While she worked as a restaurant manager in her home country, the young mother stayed at home with her daughter in Switzerland for the first two years at the request of her husband. However, Larcher did not want to remain dependent; she completed an apprenticeship as a retail clerk and went to German classes. There she networked with other participants and saw more and more clearly that there was a great need to support women on their way to independence. Larcher began studying banking operations at Cambridge International College and soon after joined Travelex Money as a cash sales consultant. “My experience at Travelex Money opened many new doors for me and gave me the opportunity to establish myself in the financial world,” said Larcher. This was followed by a degree in fundraising management from the ZHAWS (Zurich University of Applied Sciences) and later a diploma in financial services from the University of St. Gallen. In 2018 Larcher founded the co-working space and Business Club Ladyboss her first company. There she offers office space for CHF 299 per month or CHF 35 per day, as well as a Business Club membership, a free debit card and the postal address that is so important for women entrepreneurs. Before Corona, Ladyboss had over 50 members – in addition to the Business Club, Larcher also started her own company magazine Swiss Entrepreneurs Magazine in the following years. However, she is no longer actively involved in this. Now the 45-year-old wants to focus on building Fea Money.

Founded in February 2021, the fintech company currently has three partners. Besides Larcher, Luis Franceschi and Selma Wobben are at the top. While the Financial Literacy School is already available via the website, the launch of digital banking has been postponed to 2022 due to Corona. Together with Mastercard and Hypothekenbank Lenzburg, this part of Fea Money will now be launched on the market in autumn of this year.

Angelyne Larcher is already in the starting blocks to be able to realize her heart’s desire to help women become independent. She too remembers her first few years in Switzerland too well, when she didn’t have her own bank account, or when later her credit card statements were also sent to her husband. “A woman is only safe when she has her own money on her side,” is the entrepreneur’s credo, which her mother had already drummed into her. In addition, Larcher believes that the industry can still tolerate female input.

while the Although there are more and more female representatives in the financial world, it is above all the general financial education of women that leaves a lot to be desired. In a study conducted in 2021 by the “Women in Business” network of the Vienna Chamber of Commerce (WKW), 46% of female entrepreneurs stated that they were unfamiliar with finance. Again 46% of them justify this situation with their own insecurity. Financial researcher Alexandra Niessen-Ruenzi explained to Business Insider last year why women tend to be less knowledgeable about finances: “One basic problem is socialization – studies show that girls are less likely to talk about money”; in the traditional family, the man tends to take care of money management, at school there is a lack of financial education, said Niessen-Ruenzi at the time. The weight is also unequally distributed when it comes to investments: while, according to the Deutsches Aktieninstitut, 3.8% of German men owned shares in 2020, the number of women was less than half at 1.6%. Just under 6% of German men who invest their money in funds only account for 3.5% of women. However, talent – ​​if you like to call it that – is not the reason: According to a private investor analysis by ING-Diba, women achieved better returns than men in 2019.

Angelyne Larcher was not the only one to recognize the need to support women in finance. Natascha Wegelin from Madame Moneypenny has already made millions with her workshops and books on financial literacy tailored to women (Forbes DA reported); the German start-up Finmarie received €1.4 million last autumn for the expansion of its digital financial platform. In the USA, too, Jefa, a start-up specializing in digital banking for women, has just raised two million US dollars in its seed round. The startups mentioned are just a short list of names that have embraced the industry trend.

Larcher also knows that the timing is good and that the demand is there. She advises other women who want to start their own business to take the risk: “I know why many women are reluctant to go into entrepreneurship – they are afraid of not being able to raise money. In my opinion, not getting an investment is the biggest concern of future entrepreneurs. But sometimes you just have to take the plunge,” says Larcher. 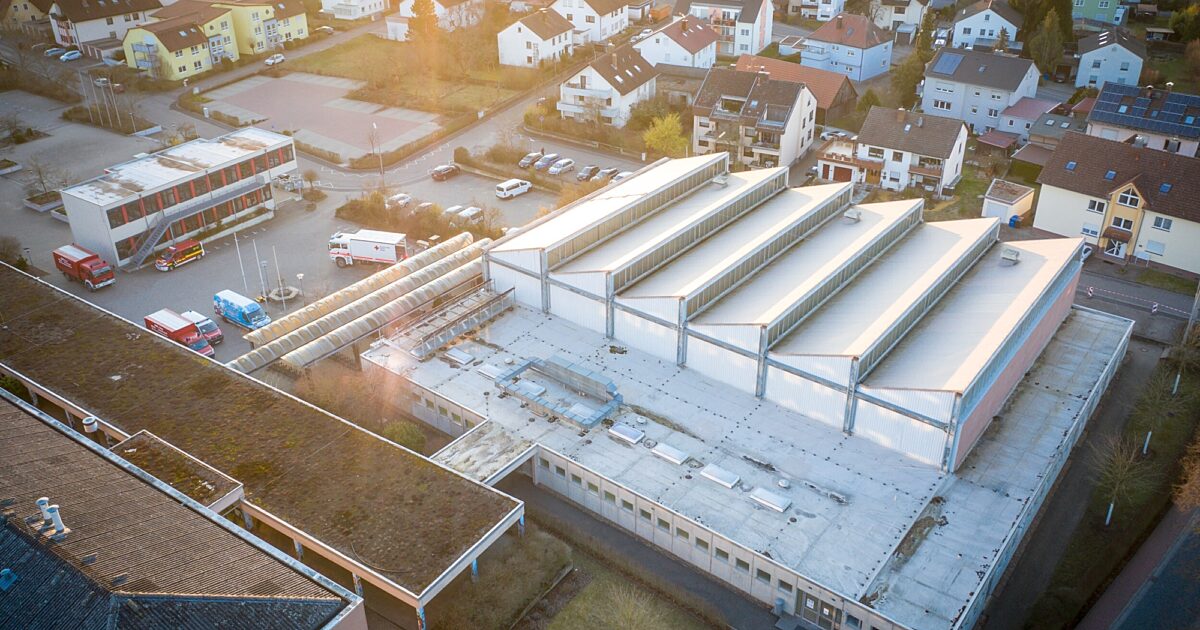