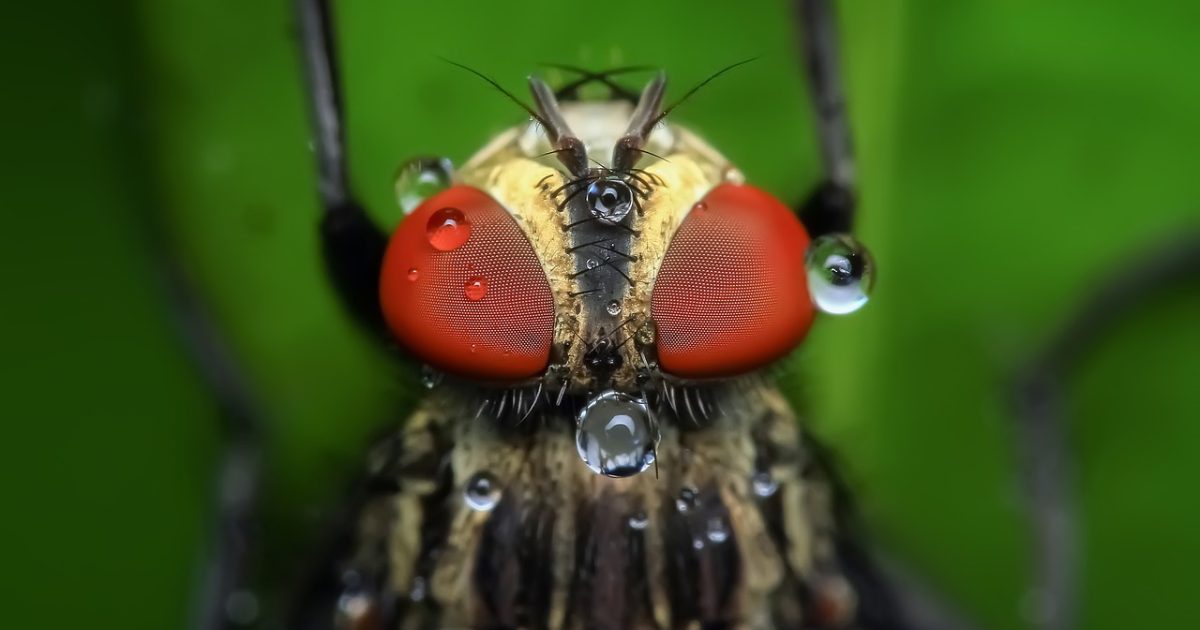 Can a snail become a headless knight?

The snail elysia marginata lives in the warm waters of the equatorial seas and oceans. It has an incredible regenerative ability. If his head separates from the rest of his body, after a while his whole body will grow. Snail cells can replace all missing organs. The snail’s head can eat, but it would seem to be useless without a digestive system. The snail masters the trick, thanks to which it begins to gain energy in the same way as plants do. biologist prof. Jaroslav Petr.

The depiction of veins from the work Exercitatio Anatomica de Motu Cordis et Sanguinis in Animalibus of the discoverer of the blood circulation William Harvey (1628) |photo:license Public Domain, free work

As late as 1616, experts looked at human blood as follows: Where does blood come from in the human body? It has to be made of something! Again and again and very quickly, we have a lot of it in our bodies and everywhere. Surely some organ functions as a blood factory that would liver? English physician William Harvey was of a different opinion: What if blood circulates through the body ingeniously? What if it’s different than it’s been taught for centuries! We remembered this in the section What Happened This Day, which is being prepared by Ing. František Houdek.

What can be read from gravitational waves?

When the historically first observation of gravitational waves was announced at the beginning of 2016, it was a world sensation. As usual, other cases no longer attract such attention. At the same time, from the point of view of science, it is very important that the number of cases is growing. Only from statistics can conclusions be drawn about black holes and neutron stars, the fusion of which creates gravitational waves. They turn out to be very distant cosmic objects. Astronomers have also noticed a black hole, which according to theories should not exist at all. How is it possible? We asked Ing. Vladimír Wagner from the Institute of Nuclear Physics AS.

What to do if the usual activities cannot be performed due to covid19? Is it possible to take advantage of the fact that schools are closed? Paleontologist Štěpán Rak heard an invitation from several Czech schools to organize their collections of rocks and minerals. In some cases, these were very old and valuable collections, which contain finds from localities that do not even exist today. Some schools, such as grammar schools in Slaný and Kladno, have exhibits that museums may envy. An organized collection will help teachers and students. What treasures did Štěpán rak find in them?

Animals perceive the Earth’s magnetic field with the help of protein in the eye|photo:Fotobanka Pixabay

One recognizes the northern direction according to the position of the star of the North Star, ie with one’s sight. If we perceive a magnetic field, we don’t know about it and we had to invent compasses. Animals also have their inner compasses. Especially those that migrate long distances. The pigeons reportedly see the position of the North Pole as a spot in the sky with their own eye. But there are different ways in which animals can perceive the magnetic field. The interesting abilities of animals are described in his book by the biologist prof. Jaroslav Petr. The book was published by Dokořán and is called Ten of the Senses. In Meteor, we read from the book and announce a competition every week.