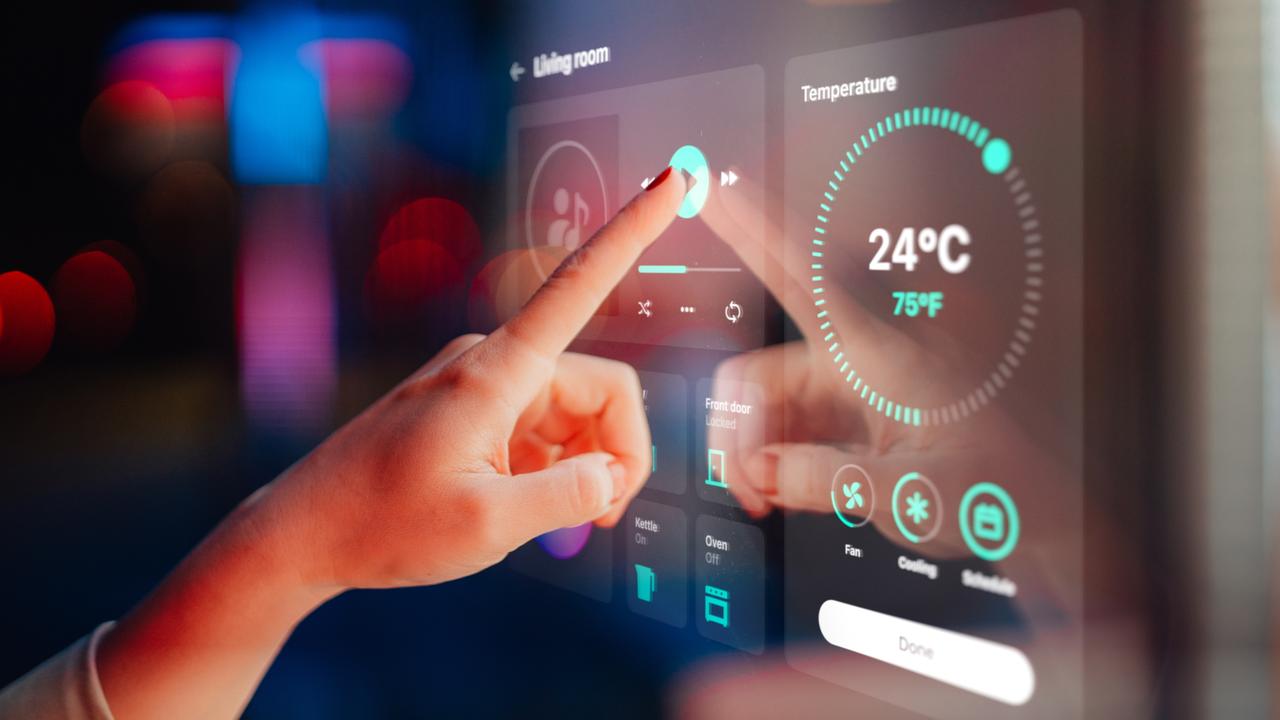 It is dry, sunny and very warm. The south of the country can even prepare for a full week with temperatures above 30 degrees. This threatens to significantly increase our power consumption if office buildings start cooling at full capacity. It is time to follow the example of Spain and agree on a lower limit for cooling, says energy expert Kees van der Leun.

The Spanish government recently determined that the cooling in shops, offices and public buildings should not be lower than 27 degrees, says Van der Leun. In hospitals and schools, cooling is still allowed at lower temperatures.

That crisis is a result of the severely throttled gas supply from Russia and is made worse by failing nuclear power plants in France and drought in Norway, that less hydroelectric power can deliver.

Shops with air conditioning must keep doors closed in Spain

In Spain they are therefore tackling electricity consumption this summer with a package of guidelines, says Van der Leun, director of energy agency Common Futures. “Refrigerated stores are now obliged to keep their doors closed. The lighting in shop windows must also be switched off after 10 p.m. and there will be more inspections at companies.”

Compared to Spain, the Netherlands is quite passive, says Van der Leun. When we think of energy savings, we do think of heating less in the winter, but we still have a blind spot for our reverse behavior in summer. Even then we create a temperature difference between indoor and outdoor air. And if air conditioners are set low, that difference can be more than 10 degrees during a heat wave. That requires a lot of electricity.

“The Dutch government has only called for economical use of energy, also for cooling,” says Van der Leun. “But that call is without obligation, and to my knowledge there is no guideline for the temperature setting of air conditioners.”

Van der Leun is afraid that the energy crisis will be underestimated and that savings opportunities will remain untapped. “We have a serious situation and looking at the futures markets for electricity and gas, it can last for a long time. So I think that similar measures are needed here as in Spain.”

Time is running out: savings law or industry agreements

According to the energy expert, whether we can expect to benefit from this this summer depends on the speed at which the measures are implemented. “It must be looked at how they can be implemented more quickly, as in Spain. And if legislation for additional energy savings does not succeed in time, the alternative may be to quickly make binding agreements with the employers’ organization VNO-NCW and industry associations.”

According to Van der Leun, the government should also expect something in return from companies. “The government also needs these for security of supply – think of subsidizing energy savings, filling gas storage facilities and arranging extra LNG terminals. But in order to solve the savings puzzle, everyone has to contribute.”

As EU countries jointly 15 percent save gas, the dependence on Russia can disappear completely. Until then, however, Van der Leun points to another important advantage: the more we collectively save, the lower the energy prices, because they respond not only to supply, but also to demand. 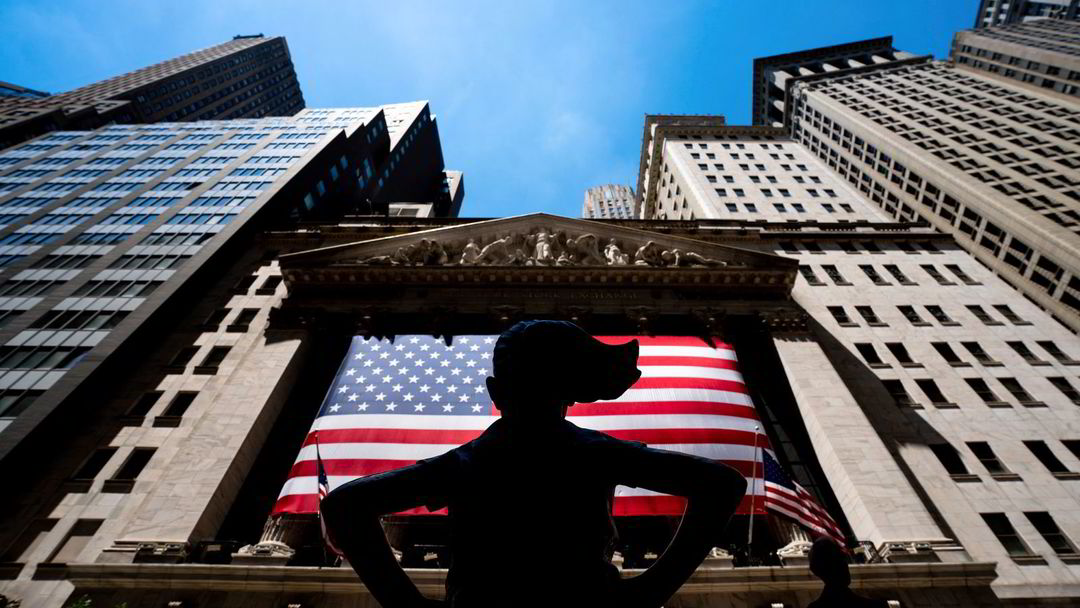 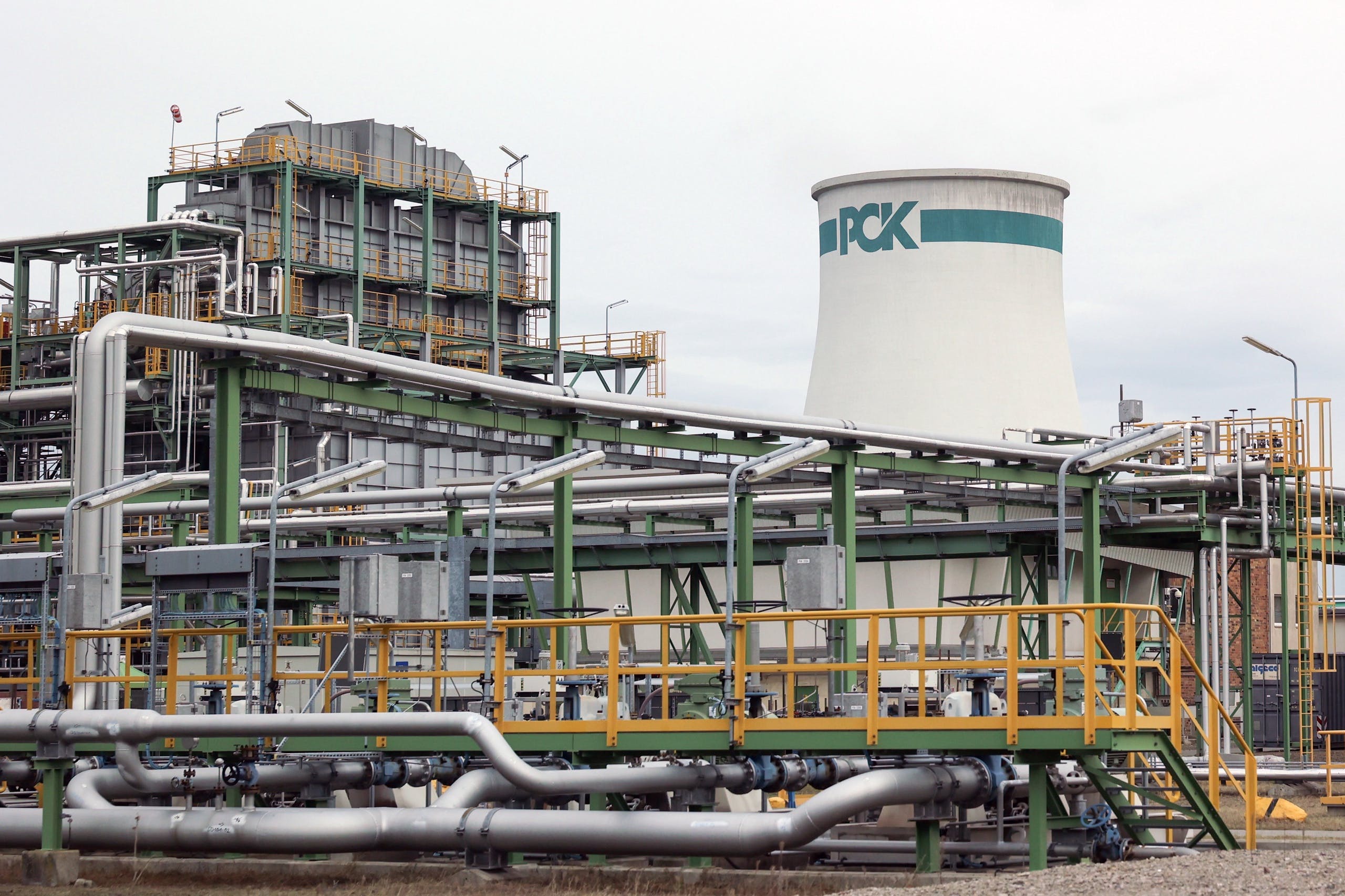 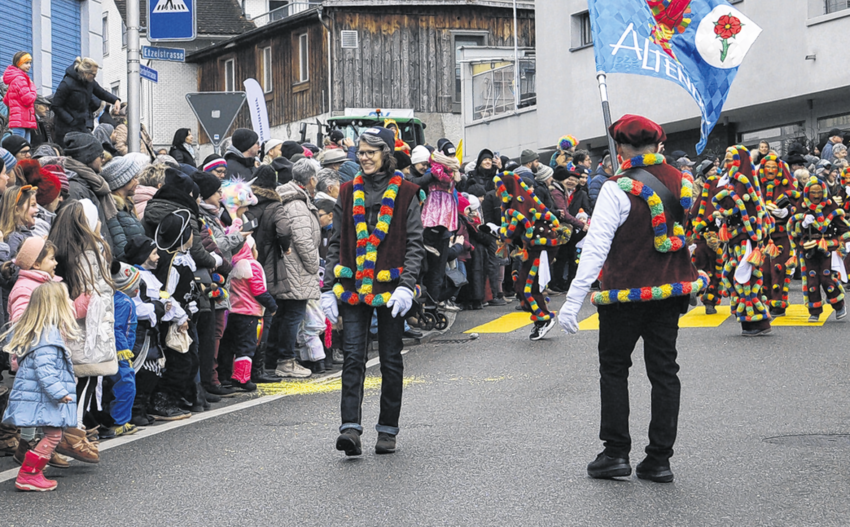 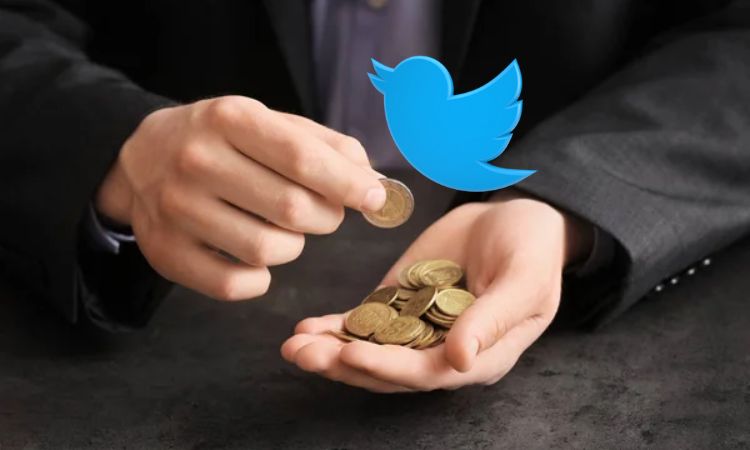