With that, this impressive reef is bigger than the Empire State Building!

Scientists have discovered a huge pillar full of corals in the Great Barrier Reef. The coral reef is an impressive 500 meters high, making it larger than the Empire State Building. “We are surprised and delighted with what we have found,” said researcher Robin Beaman.

Falkor
It is the first time in 120 years that researchers have come across such an impressive high reef. The reef was discovered by Australian scientists aboard the Schmidt Ocean Institute research vessel Falkor. The bobbing ship has been on a twelve-month voyage to explore the ocean around Australia for some time now. The discovery of this enormous, 500-meter-high coral reef is a beautiful crown on the trip.

Discovery
The researchers tracked down the reef when they mapped the seabed of the northern Great Barrier Reef. They then released the underwater robot SuBastian to study the newly discovered reef. “To not only map the reef in 3D, but also visualize this discovery with SuBastian, is really unbelievable,” said Baeman.

The bottom of the reef is about 1.5 kilometers wide and then, in the form of a pillar, reaches 500 meters in height. The highest point of the reef is only 40 meters below the sea surface. By the way, this is not the only towering coral reef in the area. For example, seven other high reefs were found in the same region long ago. In fact, one of these, the reef near Raine Island, is the world‘s most important breeding ground for the endangered green turtle. The newly discovered reef can now join this prestigious row of high coral reefs.

Coastline
The new coral reef is not even that far from land. The researchers found the reef off the coast of Cape York Peninsula. “The discovery of this half-kilometer-high reef off the coast of Cape York in the well-known Great Barrier Reef shows just how mysterious the world is just off our coastline,” says researcher Jyotika Virmani. “The chart data and underwater imagery will now be used to further understand this new reef and its role within the Great Barrier Reef.”

Unknown structures
The fact that we still encounter new reefs today shows how much we can still learn about our earth. “This unexpected discovery confirms that we are still finding unknown structures in our ocean,” says researcher Wendy Schmidt. “For a long time our knowledge of what can be found in the ocean was so limited. Thanks to new technologies that represent our eyes, ears and hands in the deep ocean, we now have the ability to explore the ocean like never before. ”

The researchers will continue their exciting journey for a while. They will continue to explore the northern depths of the Great Barrier Reef until November 17. However, they can look back on a wonderful year, in which they brought to light a lot about our ocean and the wonderful underwater world.

Did you know…
… Scientists this year also live on almost 800 meters deep? You may not imagine it, but very deep in the Indian Ocean, hundreds of meters below the sea floor, life can thrive. The research provides further evidence that even the most extreme places on Earth can be habitable. 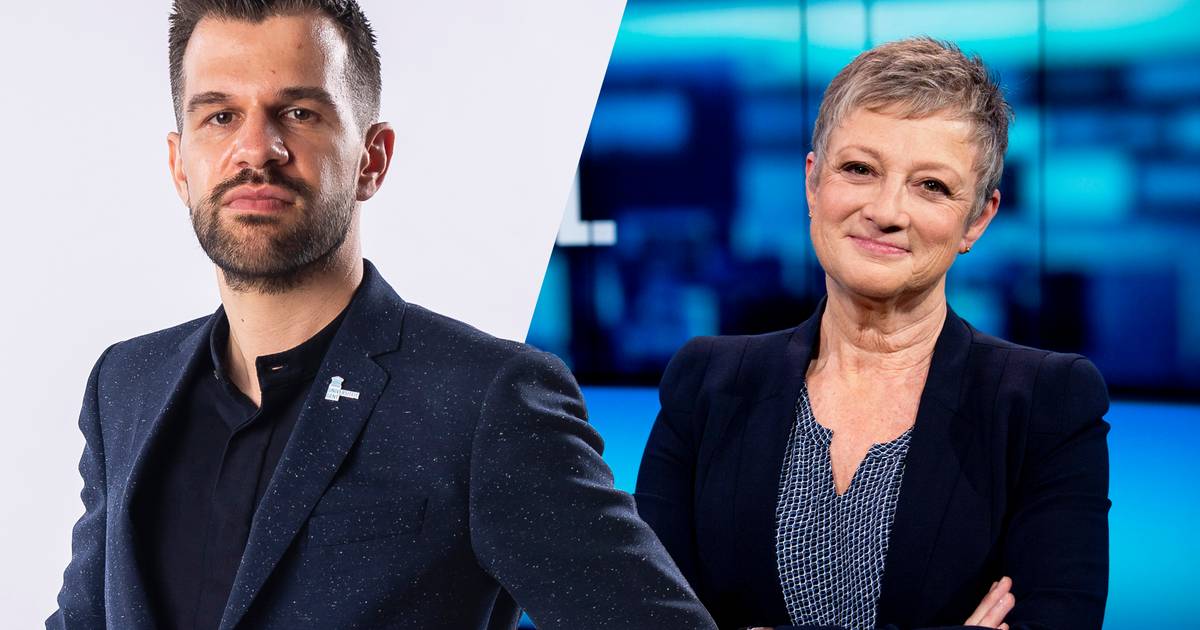