Photo: Office of the President

The document expands the list of grounds for starting a special pre-trial investigation and arrest in absentia of a suspect who is hiding from punishment outside Ukraine.

President Volodymyr Zelenskyy signed a law to improve the special pre-trial investigation procedure. This document is needed to regulate the procedure for arrest in absentia in Ukraine. This was announced on Tuesday, May 11, by the Office of the President of Ukraine.

At the moment, for the absentee arrest of a citizen who is hiding from the investigation outside the country, you need to declare him on the international wanted list, but Interpol sometimes refuses Ukraine to do so.

At the same time, the law signed by the head of state expands the list of grounds for starting a special pre-trial investigation / production and arrest in absentia of a suspect who is hiding from punishment outside Ukraine:

if the suspect is on the international wanted list;

if the suspect unreasonably evades from appearing to summon an investigator, prosecutor, investigating judge or court and is in the territory of Russia or in the occupied territories of Ukraine.

The document also provides that if, after the start of a special trial, the accused appears or was taken to court, from that moment on, the trial continues in accordance with the general rules of the Criminal Procedure Code of Ukraine.

The law will enter into force on the day following the day of its publication.

As a reminder, today the Prosecutor General signed Suspicion of People’s Deputy Viktor Medvedchuk and Taras Kozak under the article on treason and attempted plunder of national resources in Crimea.

The head of the SBU Ivan Bakanov said that according to their information Kozak “went on vacation to Russia and is not going to return”, and Medvedchuk is located in Ukraine, but his location is being established.

PrevPreviousHomecourt. Thirty-something suspected of rape of a minor
NextBest of Hacks: Highlights Februar 2021Next 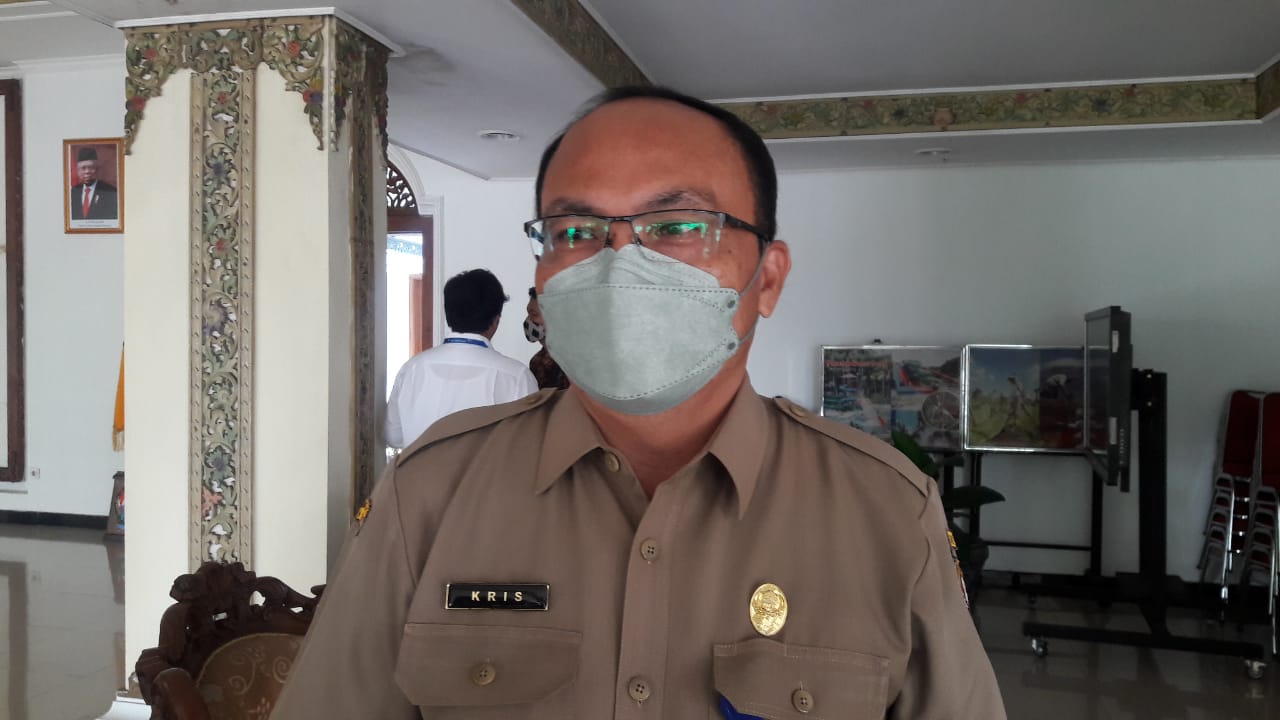 Entering the peak of the rainy season, Temanggung residents are asked to be aware of dengue fever 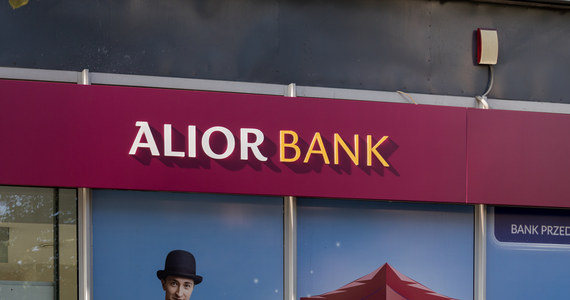 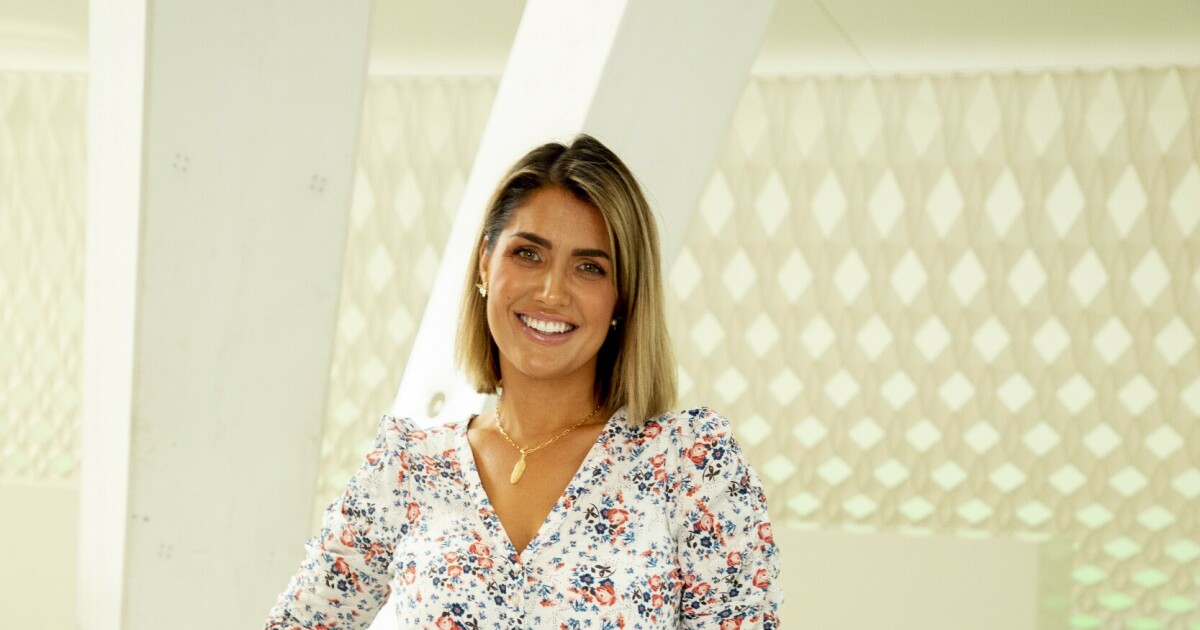 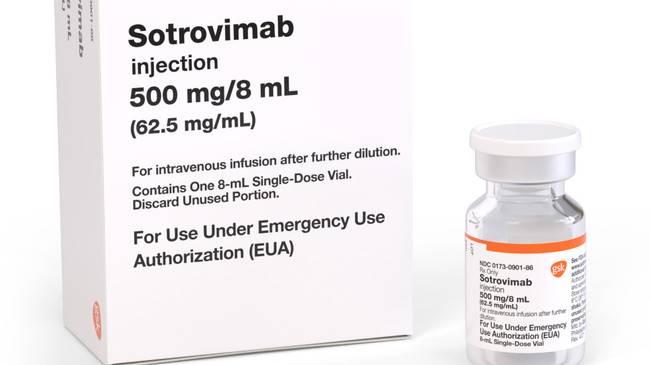