If you want to boost your immune response to viruses, bacteria, and anything else, it is time to take some supplements, but which one is the best?

Scientists from the Department of Internal Medicine in Michigan in the United States investigated the role of zinc, and indicated that it is necessary for multiple cellular functions, including immunity, according to the British newspaper “express”.

Looking at the scientific reviews, it has been noted that zinc supplementation helps people suffering from pneumonia, acute respiratory infections, and colds.

The researchers added that zinc supplementation was effective in reducing infections in the elderly.

They explained that zinc is effective in reducing oxidative stress and generating inflammatory cytokines.

The Institute of Immunology in Germany notes that up to 30 percent of adults are deficient in this mineral, and this may put anyone at greater risk of catching a cold.

The Public Health Department in Helsinki, Finland, found that zinc supplementation can help reduce the duration of the common cold.

Another supplement to consider this winter is elderberry

The Institute of Medical Microbiology in Germany noted that elderberry is well known as supportive agents against colds and flu, and their experience found that extracts of the elderberry plant possessed antimicrobial activity that could fight viruses.

The researchers noted that these results provide a potentially safer alternative to prescription medications for colds and flu, as elderberry can help ward off infection.

In addition to zinc and elderberry, another supplement to consider is vitamin D. These fat-soluble nutrients are essential for the healthy functioning of the immune system.

The research team from Virgen del Rocio University Hospital in Spain observed how vitamin D enhances the effects of white blood cells in combating pathogens, as white blood cells are a mandatory component of a person’s immune system.

As with other supplements, it is believed that vitamin D reduces a person’s risk of developing respiratory infections, as it is recommended to take a vitamin D supplement during the fall and winter, this is because the sun is not strong enough for the body to produce this vitamin naturally at this time of The year.

Additionally, it can be difficult for people to get enough vitamin D from diet alone. 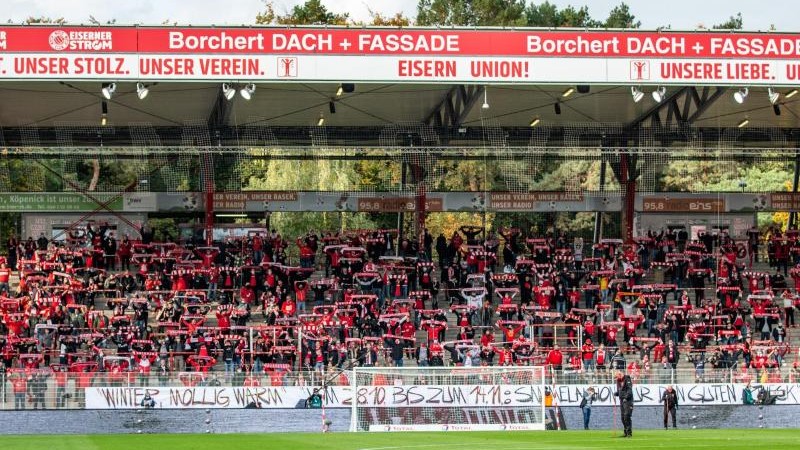