Willibrord School: ‘No idea how infection originated, but no link with England’

The Willibrord School in Bergschenhoek is still in the dark about the outbreak of the British variant of the corona virus at the school. That says Saskia Schenning, president of the executive board of the Laurentius Foundation, which includes the school. “We have no idea how the infection originated, but we know through the GGD that there is no link with England.”

Schenning heard for the first time about the contamination in Bergschenhoek on Monday afternoon. “The GGD contacted and informed that it was indeed the English version. Of course that is a bummer and worrisome. We are the first school in the Netherlands, so you know that there is a lot of attention for it.”

One of the infected people, a 38-year-old teacher from the school, died last Thursday. It is not clear whether her death was a result of the corona infection. According to Schenning, no research is being done on this either. It is also unknown whether she had the British variant among the members.

Since the end of November, the school has had to contend with 40 infections among students, their parents and teachers. Five of them have been linked to the English variant of the virus, says Schenning.

“It is not going to be a major outbreak, but it went slowly at first. Around December 8, 9 it went too quickly for our taste. December to close the second location. “

That closure was therefore a few days before Prime Minister Rutte and Minister De Jonge announced during the press conference that the schools had to close their doors again. “We thought it was going too fast and we must be able to guarantee the safety of colleagues, parents and students,” Schenning explains the decision.

A letter has now been sent to all parents, their housemates and the school team members. “With a real call to be tested; a special test street has also been set up for this at Rotterdam The Hague Airport. All parents are also asked to fill in a questionnaire.”

According to the chairman, the parents are benevolent. “The initial reactions indicate that they are going to get tested. I think everyone is against a wider spread of the virus. There is a greater importance than just the importance of this school.”

Not a scary idea

In the shopping streets of Berschenhoek, not many people seem to be concerned about the corona outbreak: “Yes, I have heard the news,” says a woman who puts her groceries in her bicycle bags. “But I don’t have any more children in school. So it doesn’t matter to me.”

The outbreak at the nearby school doesn’t scare a middle-aged man. “I’m very down to earth. Bergschenhoek is a suburb of Rotterdam, and also close to The Hague. It comes here from the big cities, it can come from anywhere.”

A shopping woman agrees: “It is a pity that it happens here. I had already read about Amsterdam, Rotterdam and then I thought, then it is our turn. I am not worried about it.” 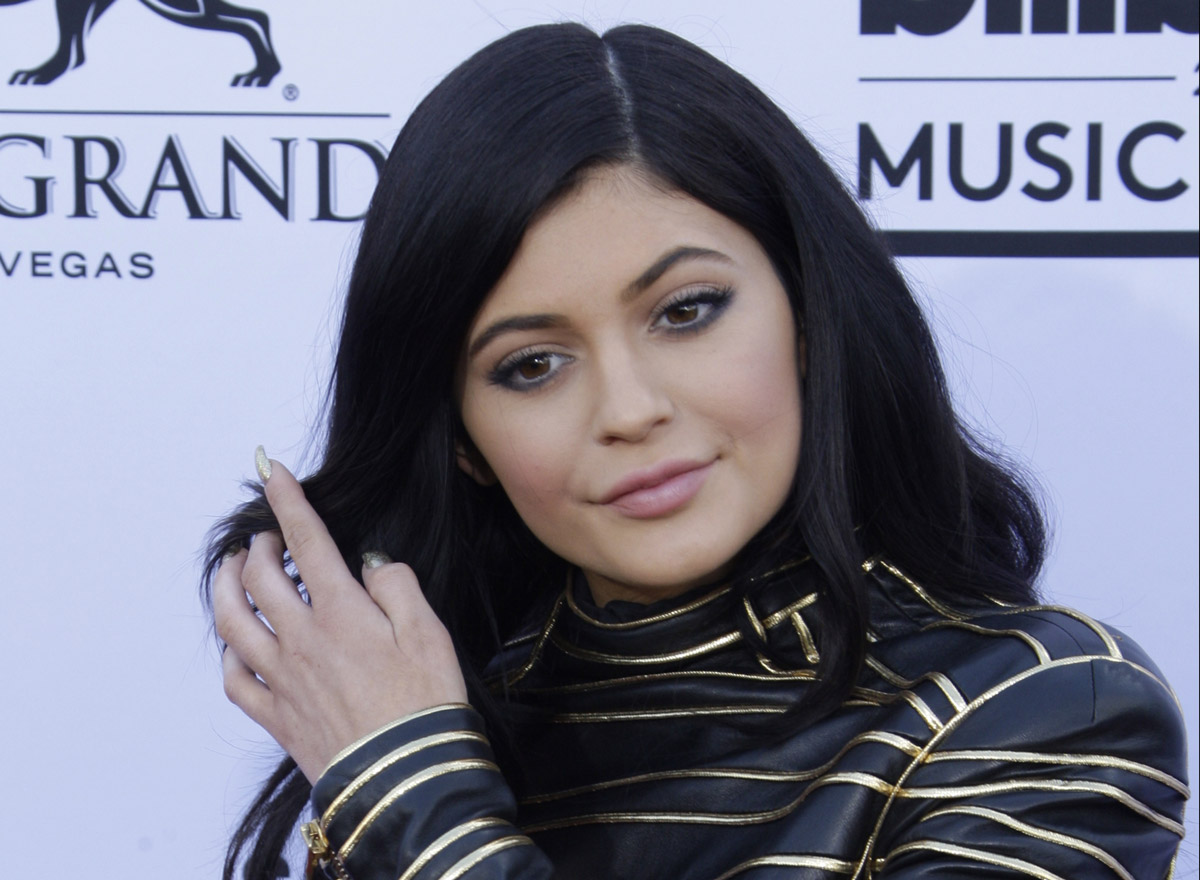 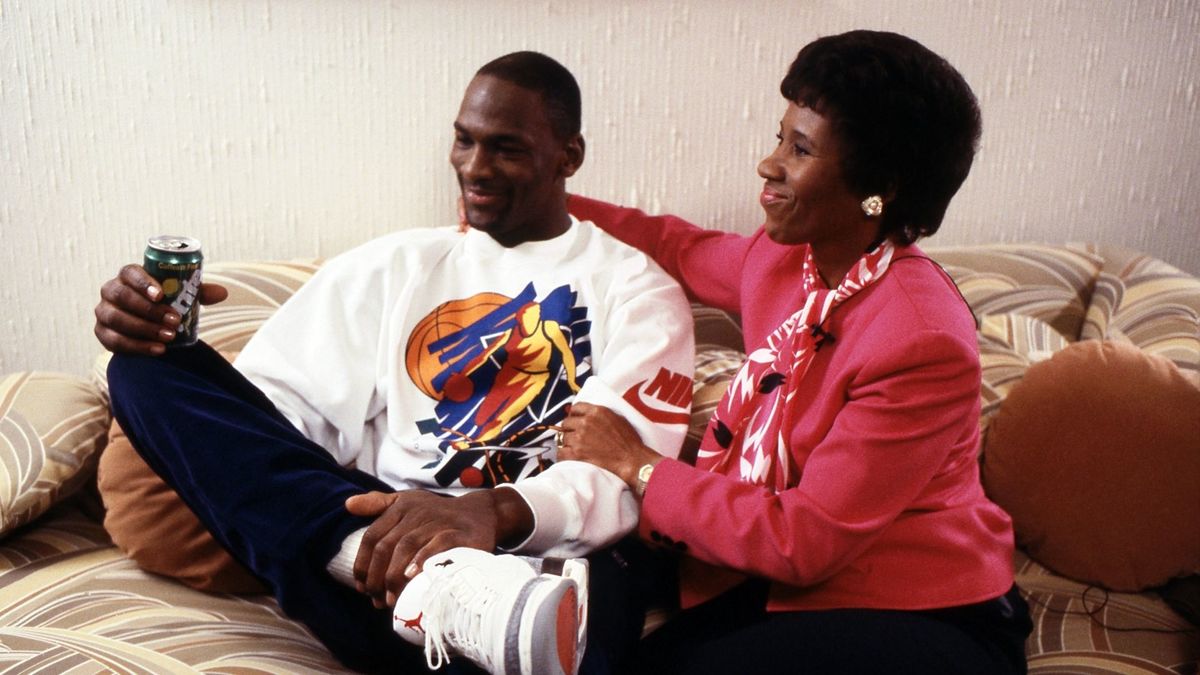 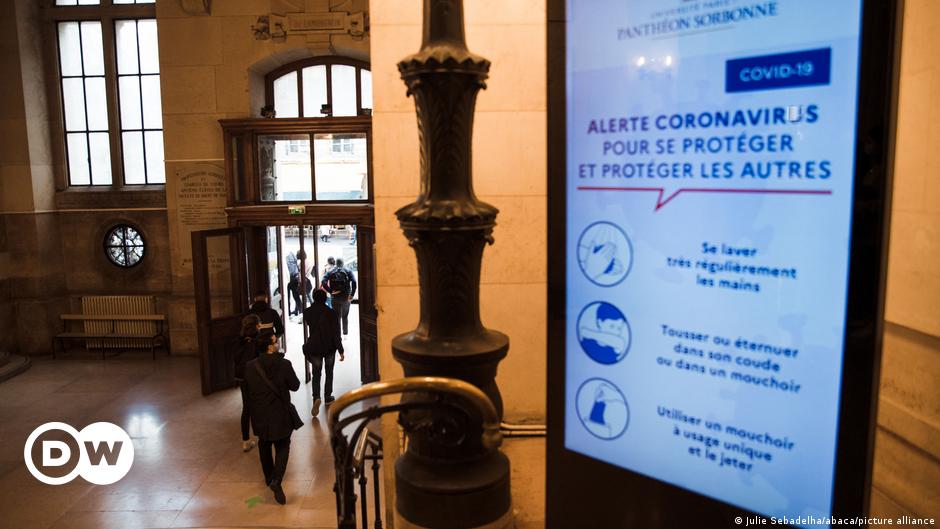 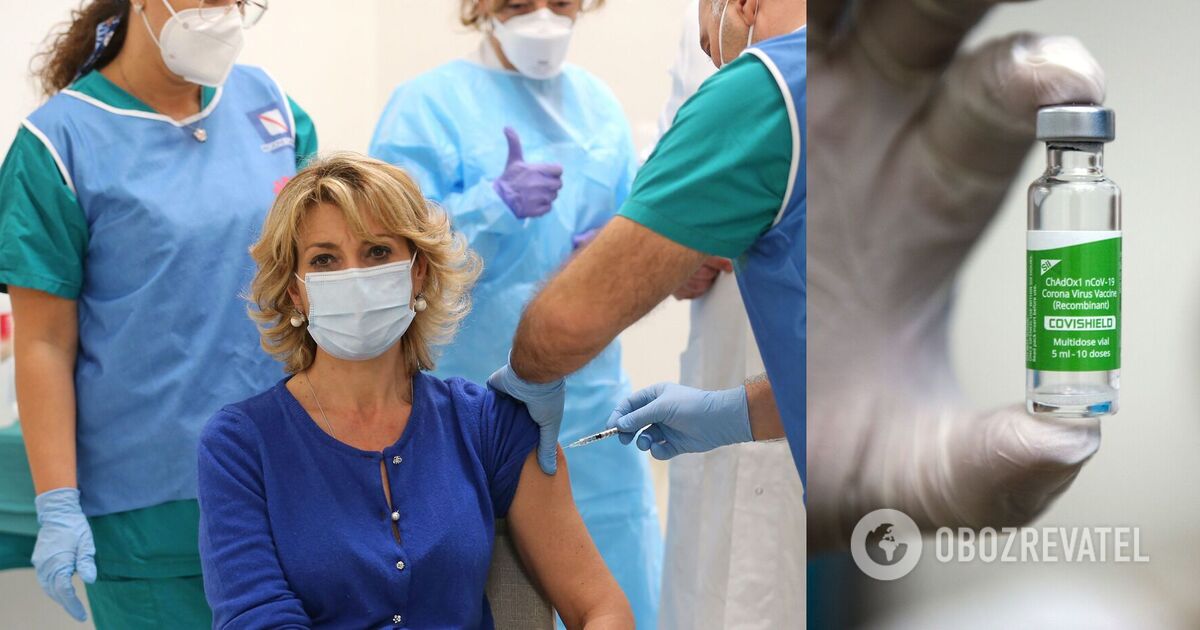 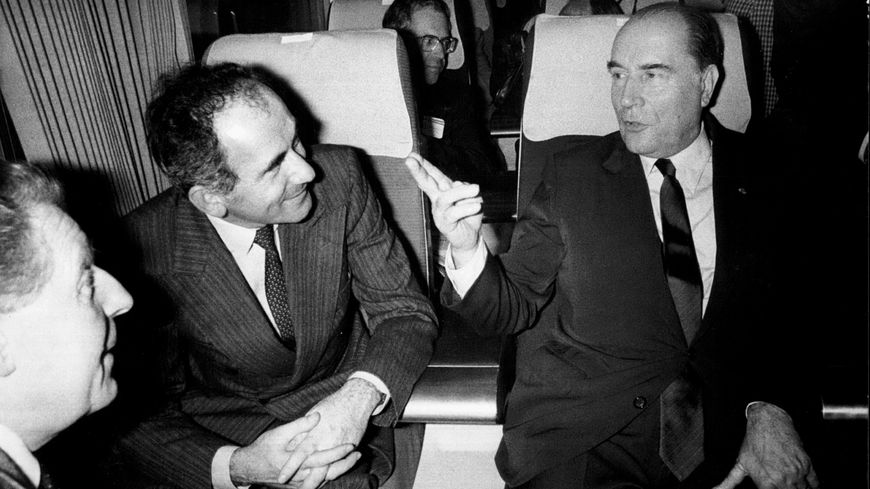 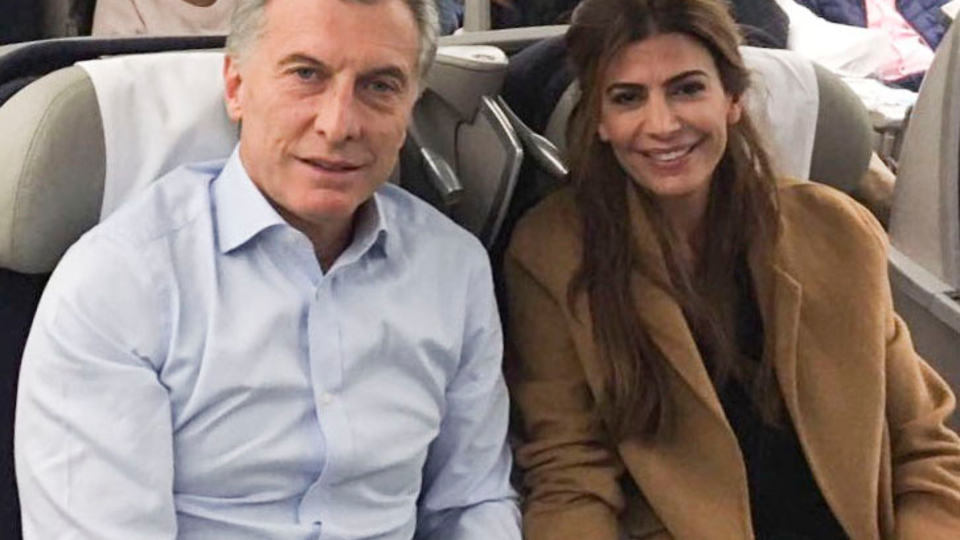 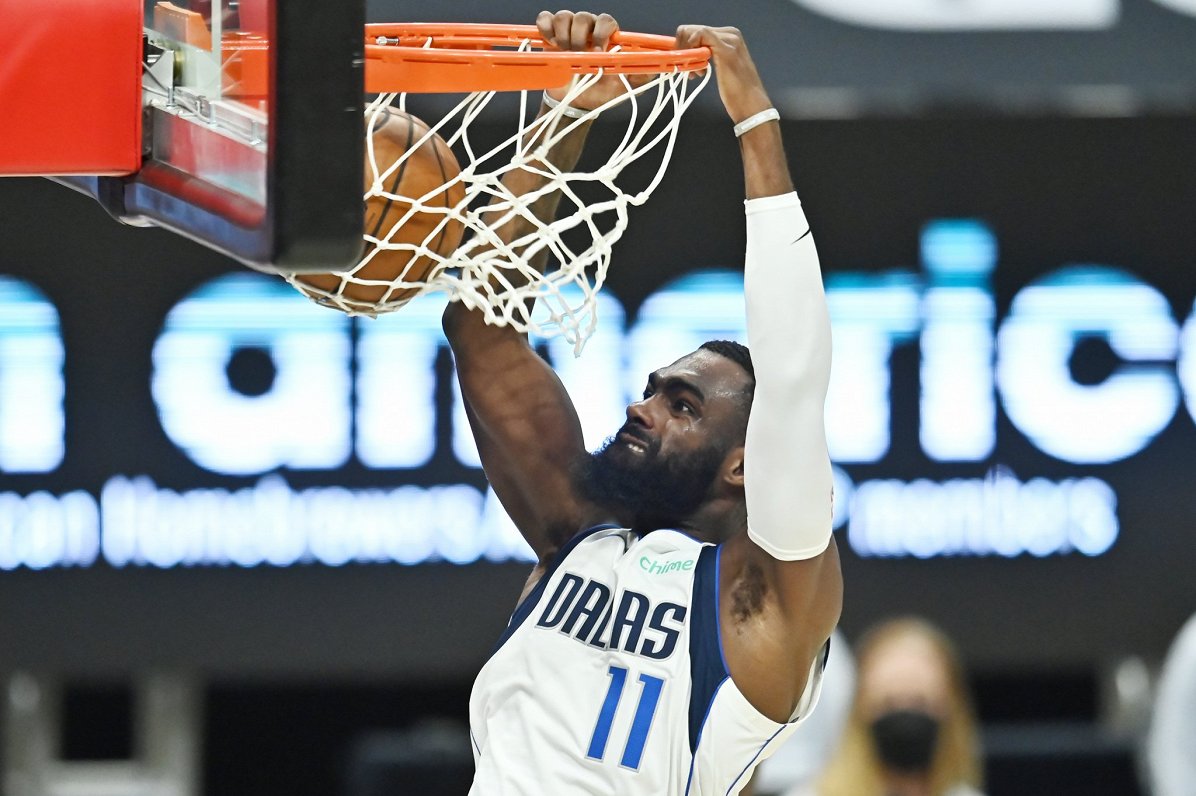 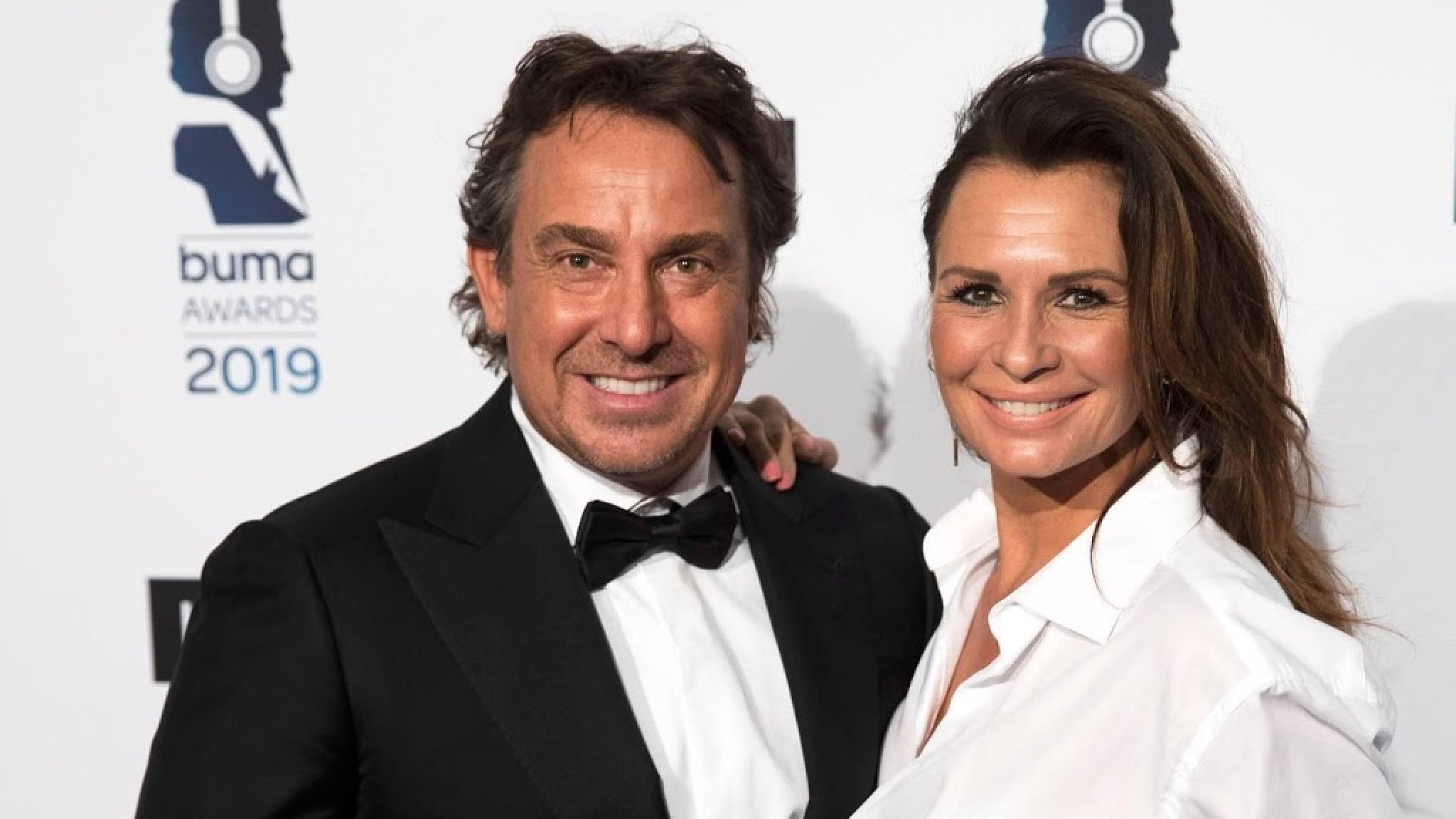