At the age of 70, she was made known of Villa’s tomb, Victoria Barrera Rosales has admired General Francisco Villa all her life, she lives in El Paso, Texas, it is the first year that she visits our city and today she was granted the Desiring to know the place where the remains of the northern centaur rest, she commented that since she was a child her parents told her about this honored man who fought for justice and equality of Mexicans, for her this character has caused her astonishment, since her only I wish there weren’t so many social injustices in Mexico.

➡️ Receive the most relevant news from Parral, Chihuahua and Juárez directly to your email. Subscribe to our Newsletter!

Victoria Barrera Rosales indicated that she lives in El Paso Texas and agreed with her family to spend four days in Parral and enjoy the Villista Days, but the most emotional thing for her is having visited the tomb of the General, a revolutionary whom She admires and respects a lot, considered the best-known Mexican in the world, he always had the illusion of knowing the tomb, where the remains of the northern centaur rest.

She commented that since her parents spoke to her since she was little about this great Mexican who fought in the revolutionary ranks so that there would be fewer injustices in our country, with time they prepared, they had the skirts and leather holsters made with the name of Francisco Villa, like this Also T-shirts with the image of this character, said that the cartridge belts were made in Monterrey and were made especially for his visit to Parral.

For her, the figure of Pancho Villa represents the values ​​of honesty, Courage, justice, equality, education since in her armed struggle I see that this was for all Mexicans, they are examples that must continue to be carried, that is why the revolution not finished yet, he also said that the northern centaur was a humanitarian person since he did not like to see the poverty of the people, for that reason he took money from the rich to give it to the needy.

On the other hand, she said that she is part of a movement that promotes the values ​​that the general left behind, they call it “the mission” where at the national level they are in constant contact to be more informed of the events of the Mexican revolution, see in the Francisco Villa is an example to follow for a Mexican to continue with this fight against social injustice, he said that “with the General’s blessing they will return”, since for them it was emotional and encouraging to have been present this year. Get ready! This month SIM C is divided into 3 types, riding this motorbike must go to class 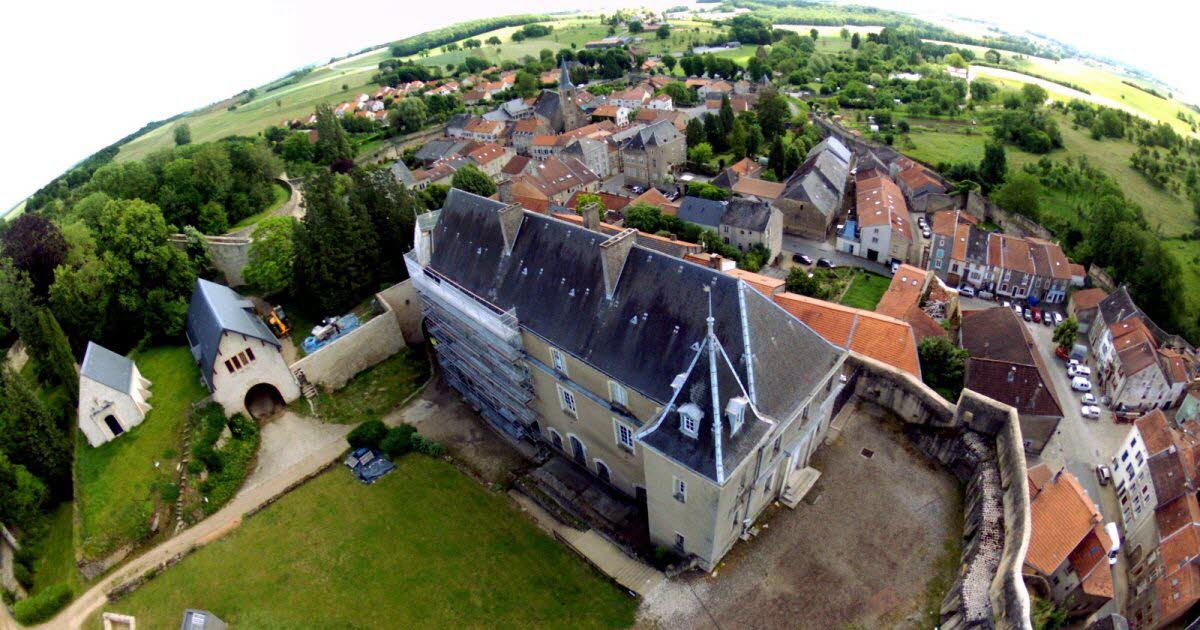 Thionville. Where to escape near home without breaking the bank? Summer slopes in Moselle-Nord