On Wednesday, there have been several serious traffic accidents around the country. In Oslo, it was a hair’s breadth from going very wrong when a bus had to change lanes.

– If there are people in there and the bus crashes, there can be great damage. My son was scared when he watched, says Asim Shabbir Butt (45) to VG.

He and his son Muhammad Falak Butt (13) were driving on the E6 on their way to Skullerud in Oslo when they witnessed the near-accident between a Ruter bus, a truck and a car. The bus was marked “Not in traffic” during the incident.

Butt’s Tesla captured the incident in the car’s built-in camera. In the video you can see a Router bus trying to get out of the left lane with the exit and into the next lane. It was, however, occupied by a truck, and the bus drove straight into the truck.

The incident is said to have taken place around 15.30 on Wednesday.

Watch the dramatic video at the top of the case.

Recently, there have been a number of major and minor traffic accidents on Norwegian roads. Wednesday two people died in traffic accidents in Seljord and Trøndelag, respectively. May 16 lost four people alive after a traffic accident in the Steigen tunnel in Nordland. Saturday 21 May perished a person after a frontal collision in Trøndelag.

Butt works in the restaurant industry, but says that he has a driver’s license for a bus himself. He is critical of the bus driver’s behavior.

– Those who drive buses have a great responsibility. You have to be careful when he drives to the right or left, you can not just get in like a small car, says Butt and emphasizes that the bus was a long articulated bus.

– You need some space. He made a mistake, he says.

Butt estimates that he himself was at around 70-80 kilometers per hour, and that the bus ran faster than this.

Butt was close to calling the police, but the traffic picked up quickly as normal and he did not get the registration number for the bus.

– I think the truck driver was very good. He took care of the bus and protected the small car on the left side, he says.

On Wednesday night, VG tried to get in touch with the company for the truck without success.

The van on the far left in the video was from the company Haneborg Gruppen AS. General manager Geir Kristensen informs VG that the company’s driver was unharmed from the incident.

– I have talked to the driver and it went well. There was only a scratch in the mirror. We drive a lot in Oslo traffic and experience near misses regularly, says Kristensen in an SMS to VG.

The company Unibuss operates the buses on the route to Ruter. Operations Director Jørgen Langhelle Pedersen in Unibuss confirms that the company is following up the incident.

– This is a very unfortunate maneuver that creates a dangerous traffic situation. We follow this up in accordance with internal routines, which include that the driver has been taken out of service and followed up, says Langhelle Pedersen to VG.

He does not want to comment on the matter further, because it is a personnel matter. 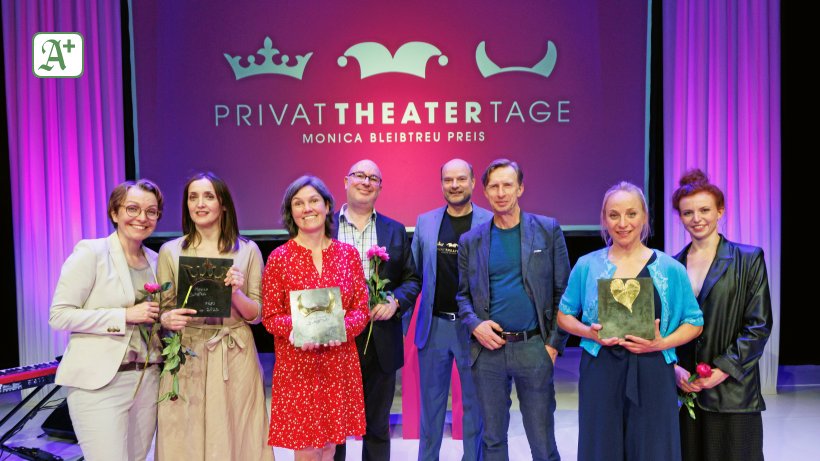 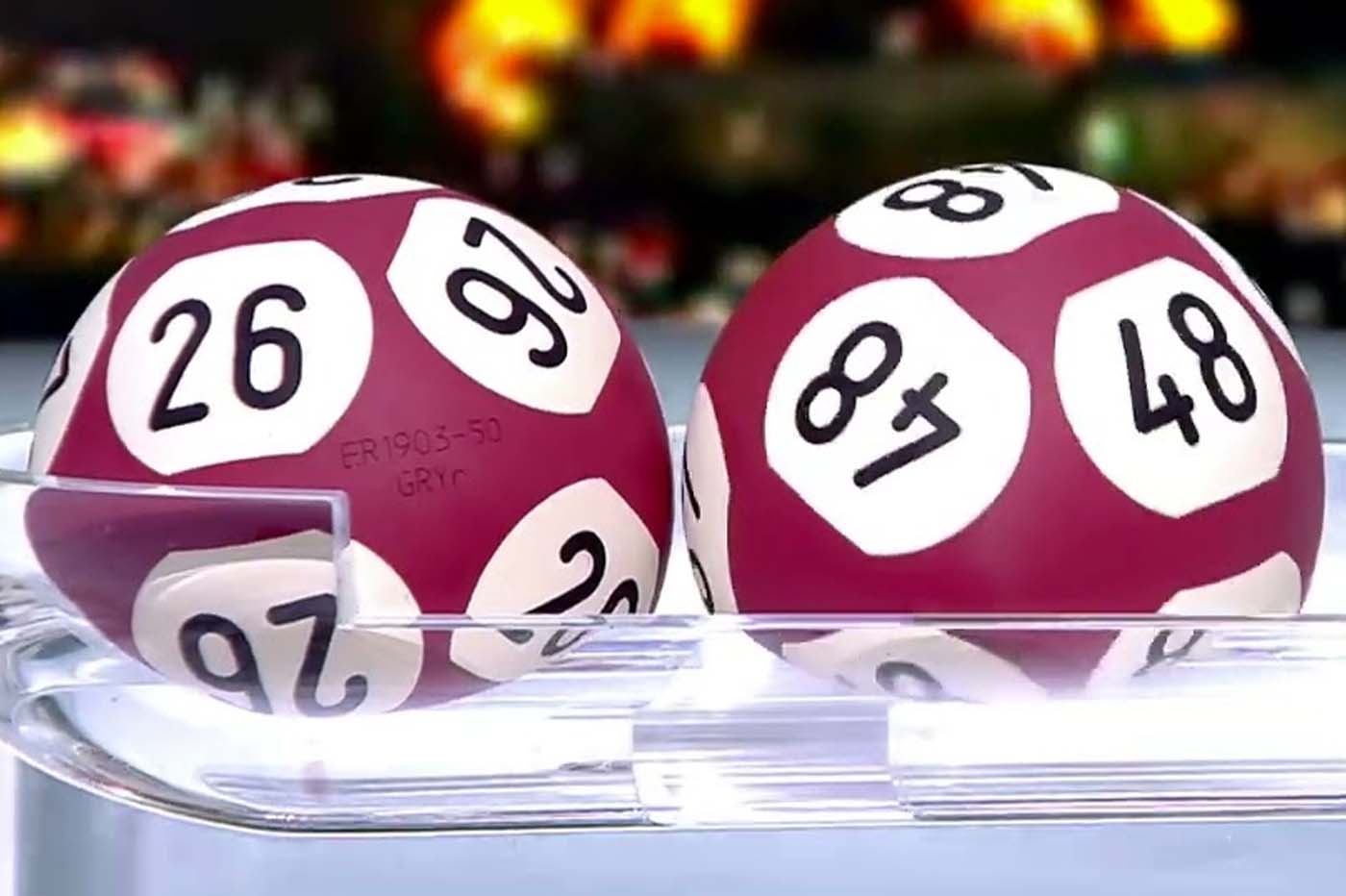 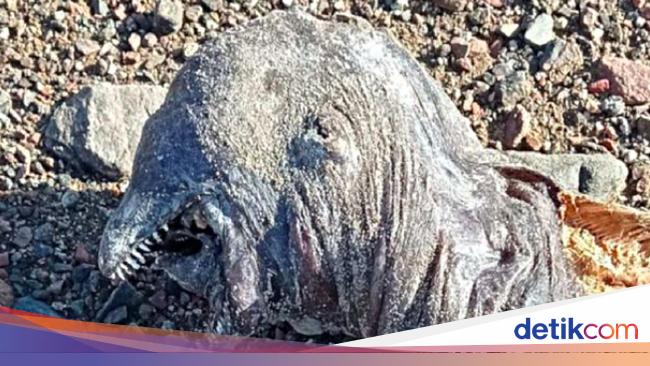 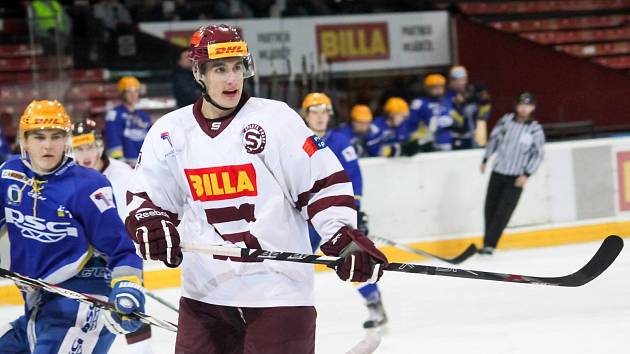