Raymond van Barneveld and Phil Taylor have found a way to keep darts fans entertained during the corona crisis. The former top players will compete against each other one more time next month, but from their living room.

“Everyone is craving some live sport in these difficult times. Perhaps we could brighten up the mood in Britain and raise some money for charity,” Taylor said on Wednesday with The Sun..

“I always liked to throw against Van Barneveld, we have put in some beautiful games in the past and even if we are not in the same room, it will be just as much a fight as ever.”

The match will be broadcast live on Facebook. Taylor lives in Stoke-on-Trent and Van Barneveld in The Hague. It is not yet known on what date it will be organized and which charity is associated with it.

Van Barneveld-Taylor is a classic

52-year-old Van Barneveld and 59-year-old Taylor said goodbye to the darts at the beginning of this year and in 2018, respectively. ‘Barney’ became world champion five times and ‘The Power’ took a record number of sixteen world titles.

Van Barneveld and Taylor met each other a total of 83 times, twice in the final of the PDC World Cup. Van Barneveld was the strongest in a thriller (7-6) in 2007 and Taylor provided a 7-1 punishment in 2009.

The darts will certainly stop until the beginning of April due to the outbreak of the corona virus. Several rounds in the Premier League Darts, including the double in Rotterdam, and Euro Tour tournaments have already been postponed this month.

How effective and safe are the new vector vaccines?

Devin Booker subsequently named an All-Star by the Phoenix Suns

‘Divorce suit’ of Canadian couple… Supreme Court “If you have property in Korea, you can have a trial” 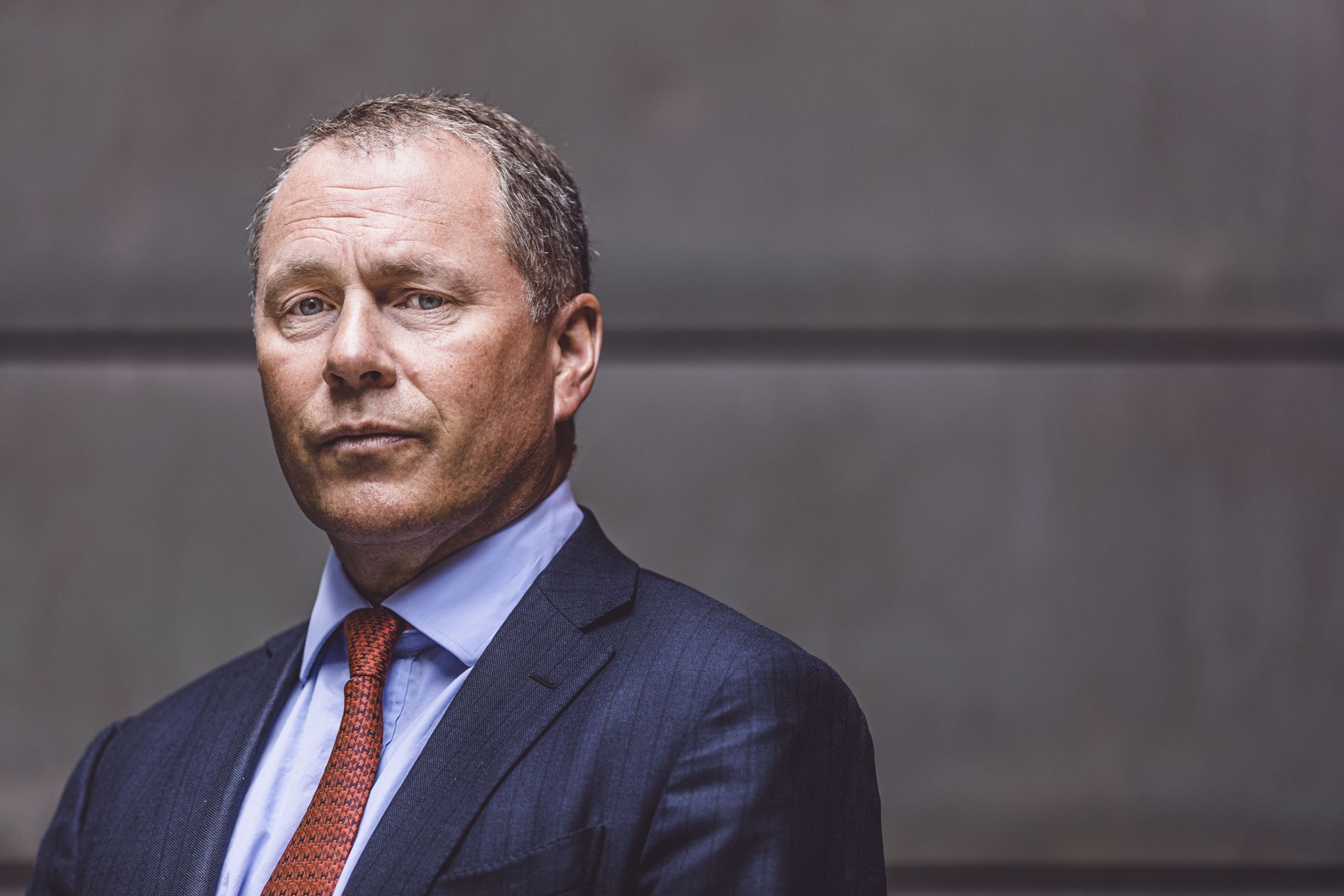 Great fear and panic occurred due to fire in Trabzon