In the event of a Russian invasion of Ukraine, the administration of the President of the United States Joe Biden is considering options for the evacuation of American citizens from the country. This was reported by CNN on December 7, citing six sources. Radio Liberty.

According to the released data, the Pentagon is in charge of the planning of possible actions. Sources note that the administration does not currently see the need for an evacuation. Discussion is part of planning in the event of a serious deterioration in the situation, several officials who participated in the planning indicated.

Planning for large-scale events of this kind follows the massive evacuation of US citizens from Afghanistan, which lawmakers criticized as poorly planned after the release of video footage of the chaos at the Kabul airport.

US and Russian Presidents Joe Biden and Vladimir Putin about We talked for two hours by video call on December 7… The conversation took place against the backdrop of a sharp exacerbation of tensions around Ukraine. Western countries and Kiev believe that Moscow can prepare an armed invasion of this country.

PrevPrevious▷ POL-LB: Böblingen – Dagersheim: woman without a driver’s license involved in an accident
NextT-Mobile and Open Dutch Fiber will start laying fiber in Amsterdam in 2022 – IT Pro – NewsNext

Tension! A US diplomat was arrested in Moscow for what they found in him 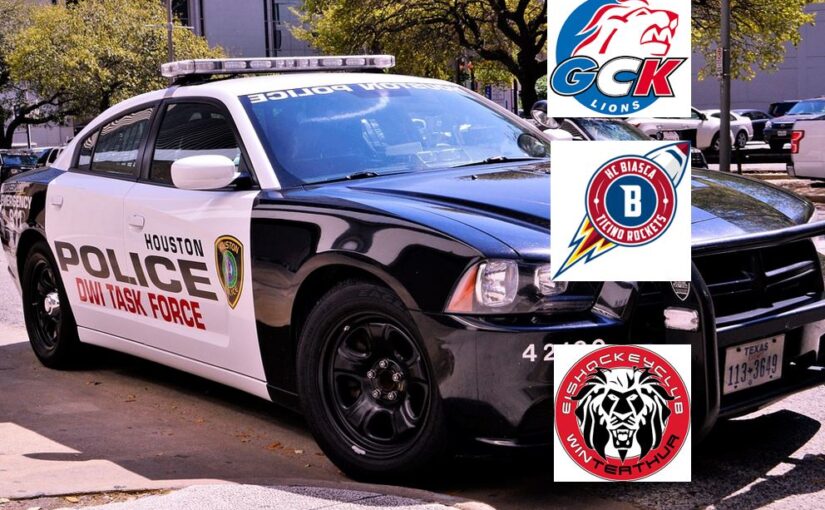 Politicians call me and … In New York, reading at your fingertips 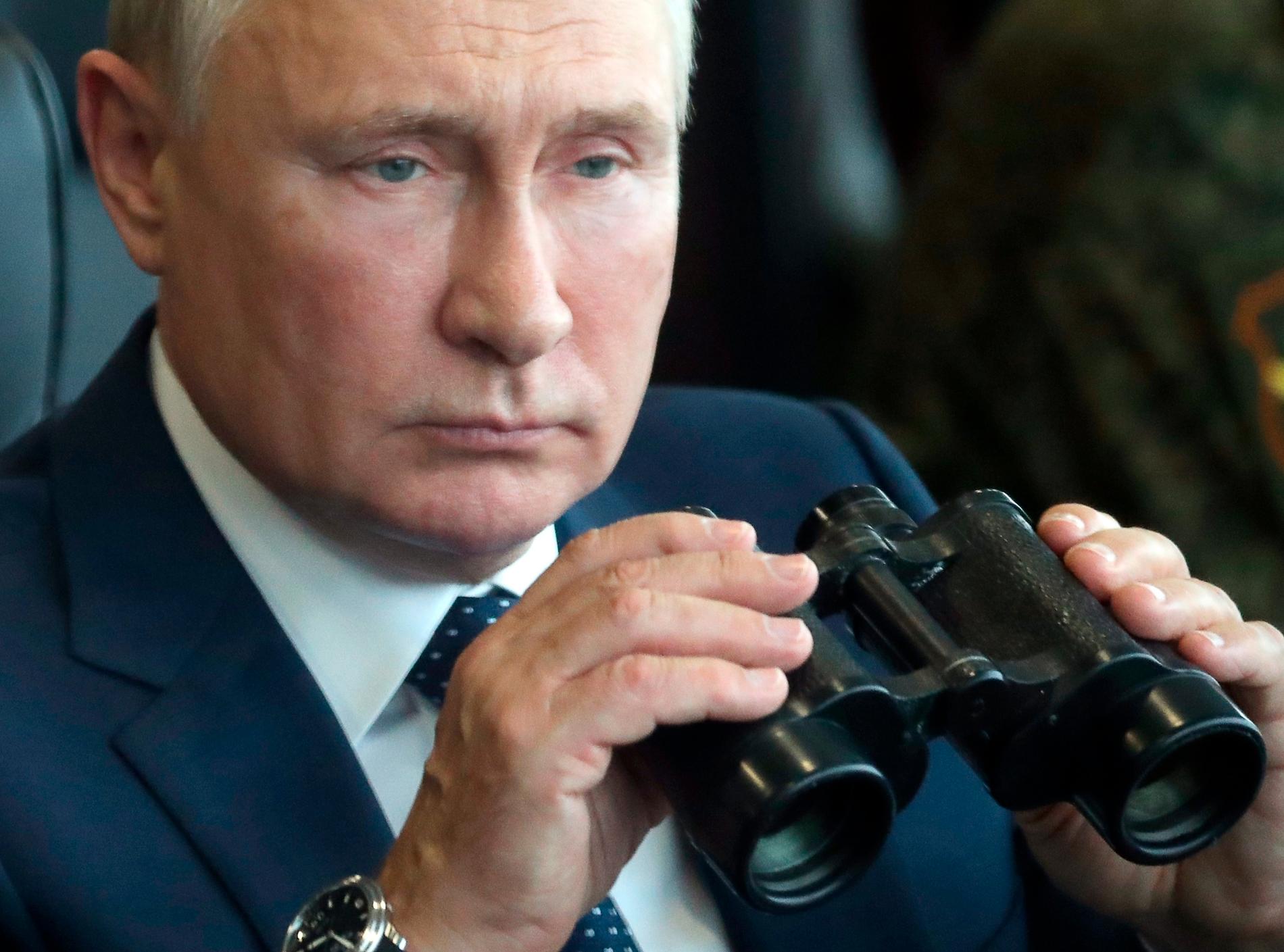 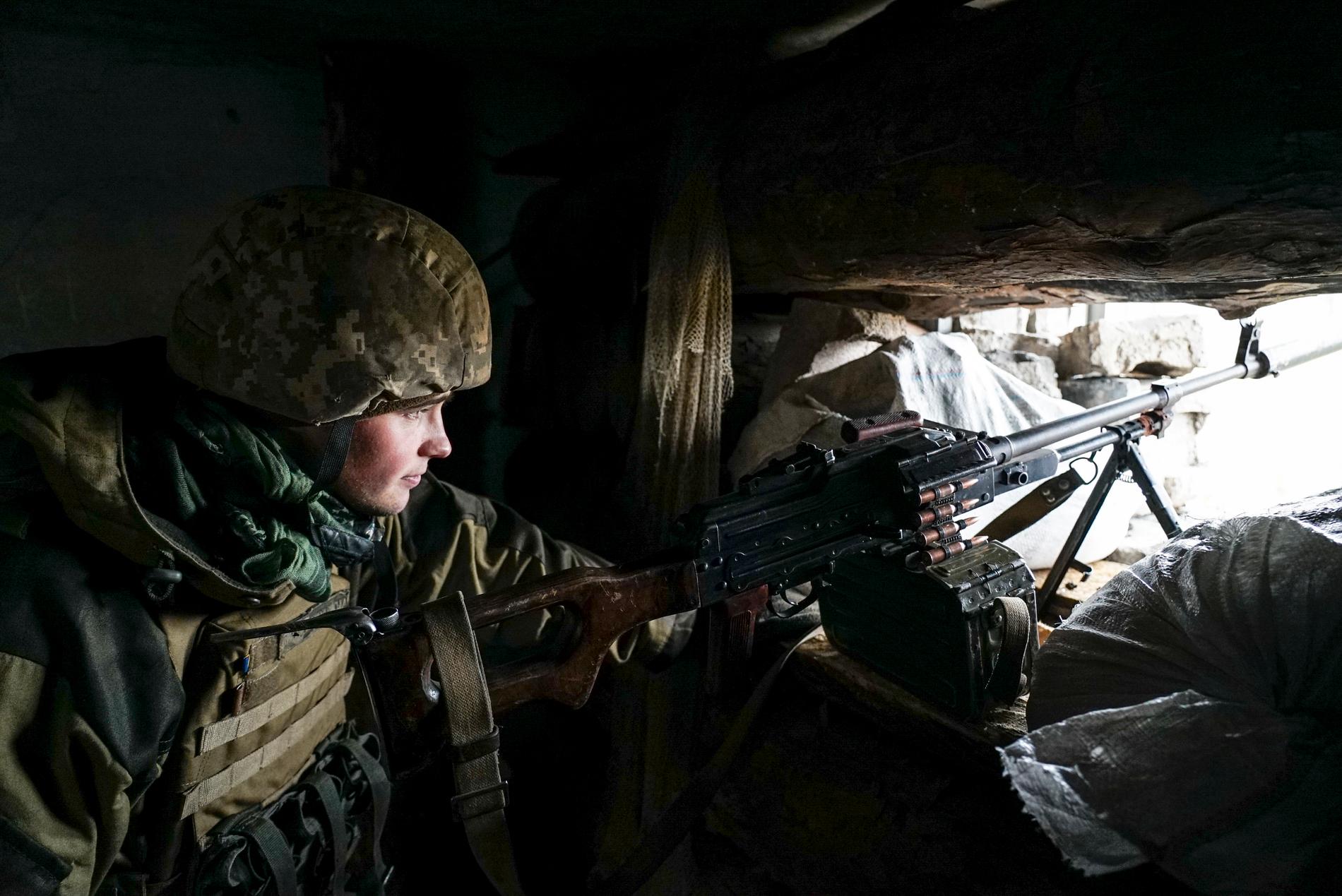 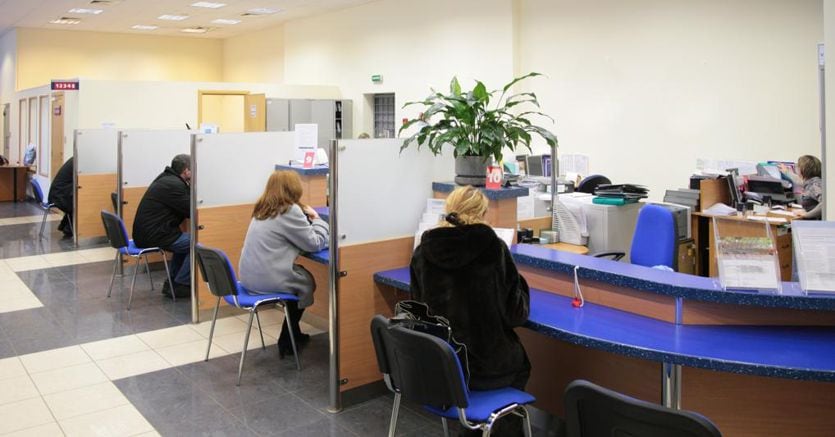