Under Armor promotes two executives. The American group has renewed its management team with a new president of the company’s affairs in America, David Baxter, and a new director of legal, Mehri Shadman.

As reported by the sports fashion company, both executives will assume their new positions after the departure of their predecessors. Stephanie Pugliese, president of Under Armor in America for three years, will leave the company.

John Staton, Under Armor’s current chief legal officer and corporate secretary, will retire after a sixteen-year career with the US firm.

Under Armor has promoted its deputy general counsel, Mehri Shadman, as its new chief legal officer.

The new president of Under Armor in America, David Baxter, has extensive experience in the sports and fashion equipment distribution sector and it has gone through big companies like Adidas, Puma and Reebok.

Between 2016 and 2019, the executive was also president and CEO of the Lids group, an accessories sales company specializing in hats. In April 2020, Baxter signed with Under Armor as the company’s vice president for the wholesaleeven on the American continent.

Mehri Shadman, Under Armor’s new legal director, has fifteen years of experience in legal advice. The executive has worked for the US group for nearly a decade and has until now been the company’s deputy general counsel, a position she joined in March 2019.

Under Armor closed the first quarter of the year (between April and June) with a turnover practically equal to that of the same period of the previous year and significantly reducing its net profit.

In the first three months of the year, the company posted revenues of $ 1,349 million, which means a 0.2% decline year-on-year. The company’s profit, for its part, plummeted by more than 670%scoring some black numbers of $ 7,682 million.

In Europe, the Middle East and Africa (EMEA), Under Armor’s revenues fell by 2% and in Asia Pacific by 8%. The only region that increased sales in the first quarter was Latin America, up 6%. 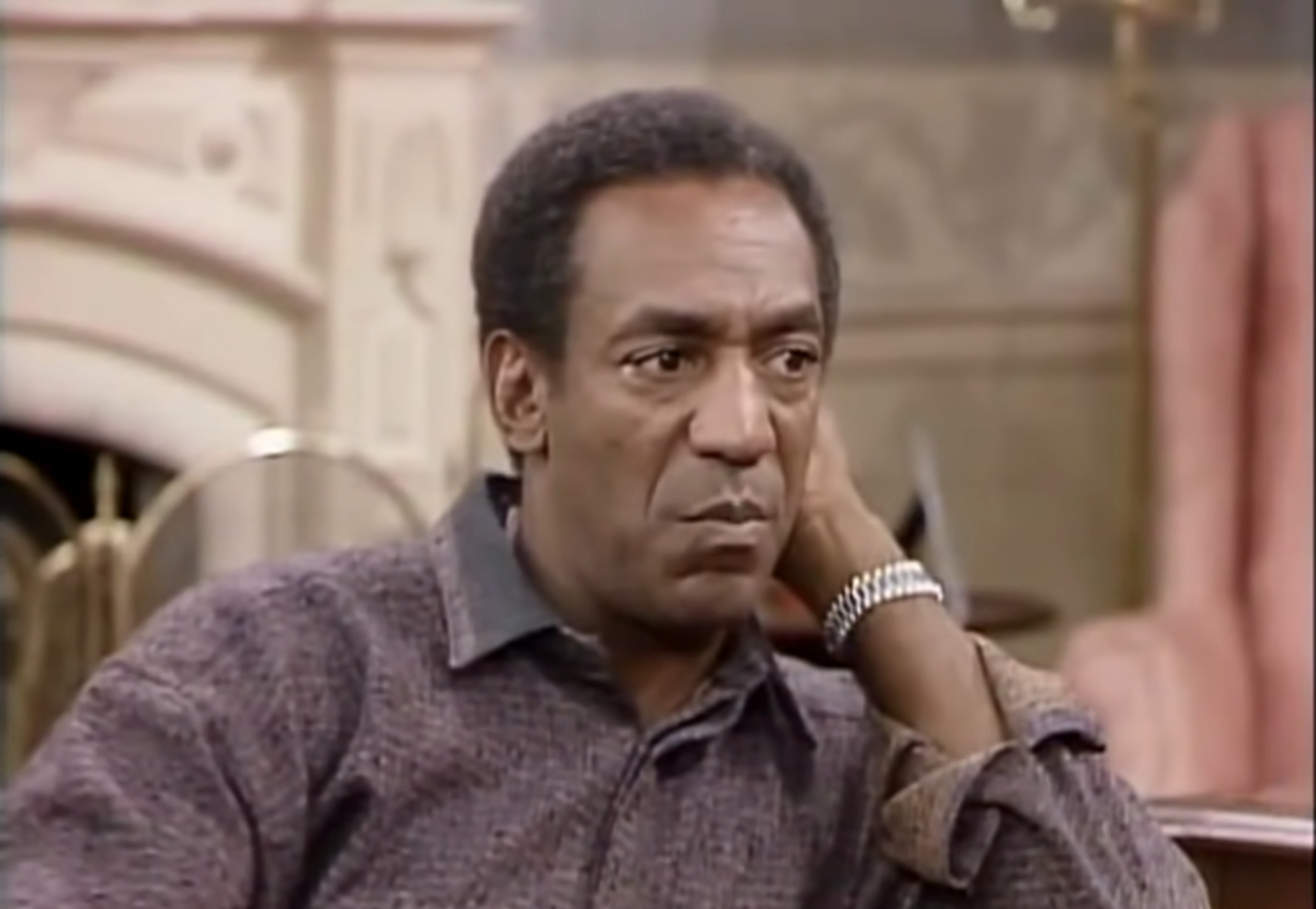 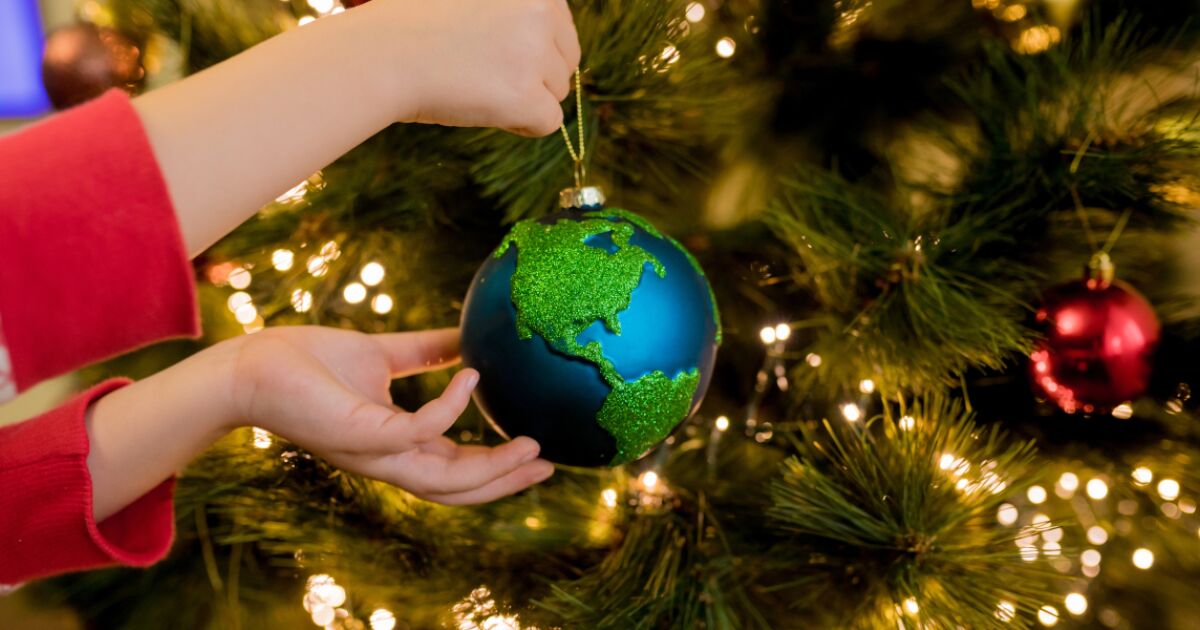 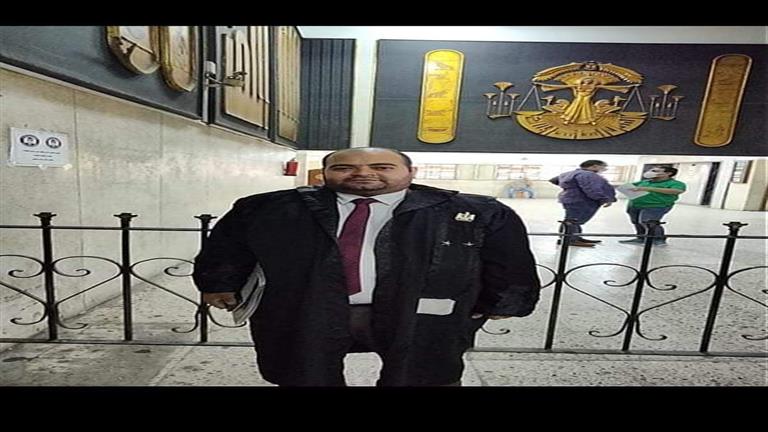