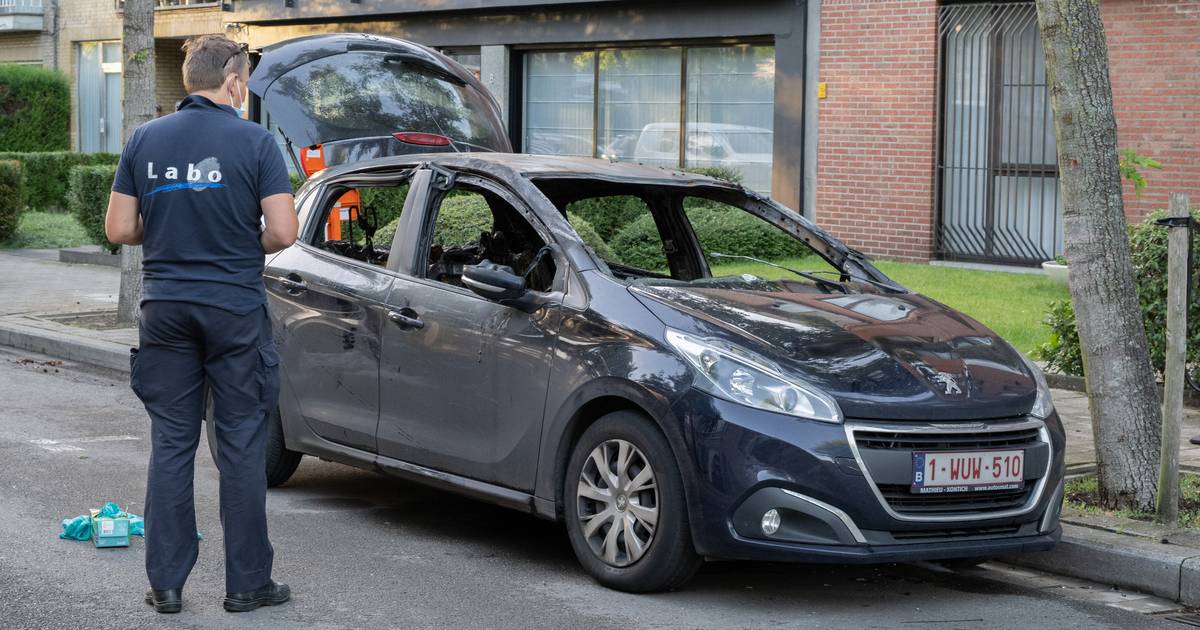 In recent days, two more attacks have been committed against homes in Berchem and Rumst, Belgium, two districts of Antwerp. In Berchem there was again the house in Deken De Winterstraat the target. In Rumst, strangers threw stones out of a window. Two suspects were arrested. The link with the drug environment is evident.

A suspect placed a message on a house in Deken De Winterstraat in Berchem last night around 8:30 pm. Gunshots were then fired at the house, but fortunately no one was home.

An alert passerby noticed the suspect and his vehicle. The Dutch police have been alerted through a collaboration with the communication and information centers in Antwerp (CICANT). The car entered the Netherlands, after which the Dutch police were able to pull the vehicle aside after a chase. The two occupants, aged 19 and 20, were arrested.

Message at the door

An incident was reported on Tuesday evening in Visserstraat in Rumst. Strangers left a message on the door of an apartment building and threw stones through a window on the first floor. Nobody was in the apartment. Nobody was hurt.

Thanks to a collaboration with the Netherlands, 10 suspects could be arrested in the Netherlands. Earlier this week, three other men were handed over to Belgium and arrested by the investigating judge. The trio will appear in court tomorrow.