The beginning of technical work on the acquisition of American F-16 fighters was announced by the Minister of National Defense of Turkey.

Turkey has begun the procedure for purchasing F-16 fighters from the United States of America. This was stated by the Minister of National Defense of Turkey Hulusi Akar, writes Anatolia.

“Technical work has begun on the acquisition of the F-16, we are following this process. Strengthening Turkey also means strengthening NATO,” he said after a meeting of NATO defense ministers.

At first, Ankara ordered more than 100 new-generation F-35 fighters from the United States, but Washington refused to sell the aircraft after Turkey purchased the Russian S-400 Triumph air defense system. 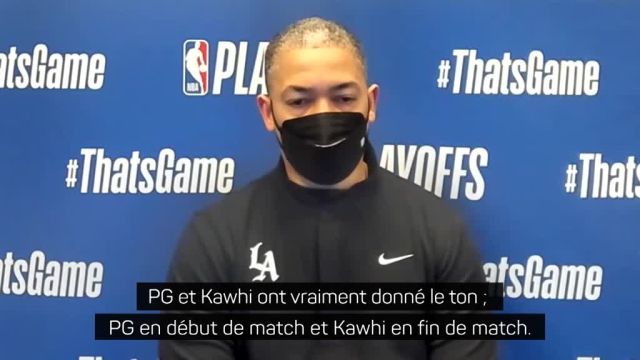 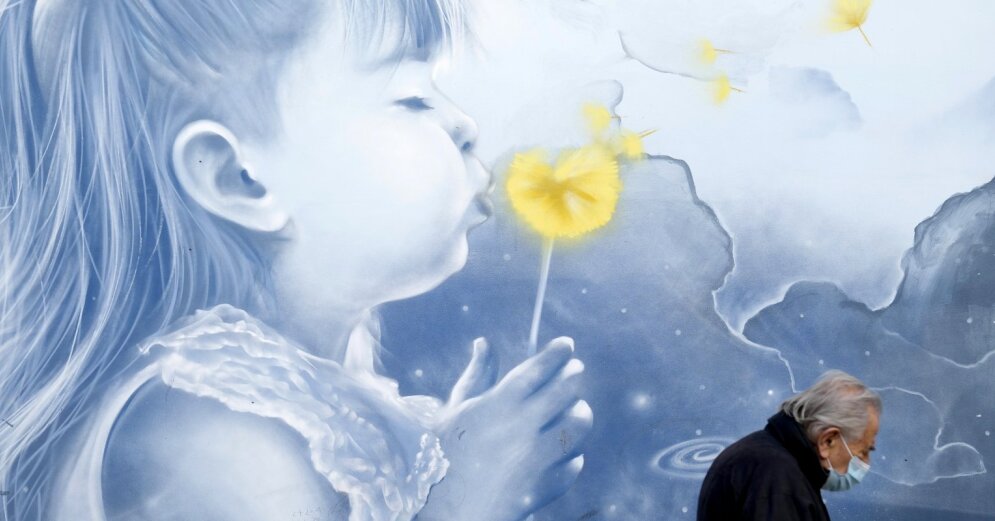