Towards a longer shock treatment in Quebec and Lévis 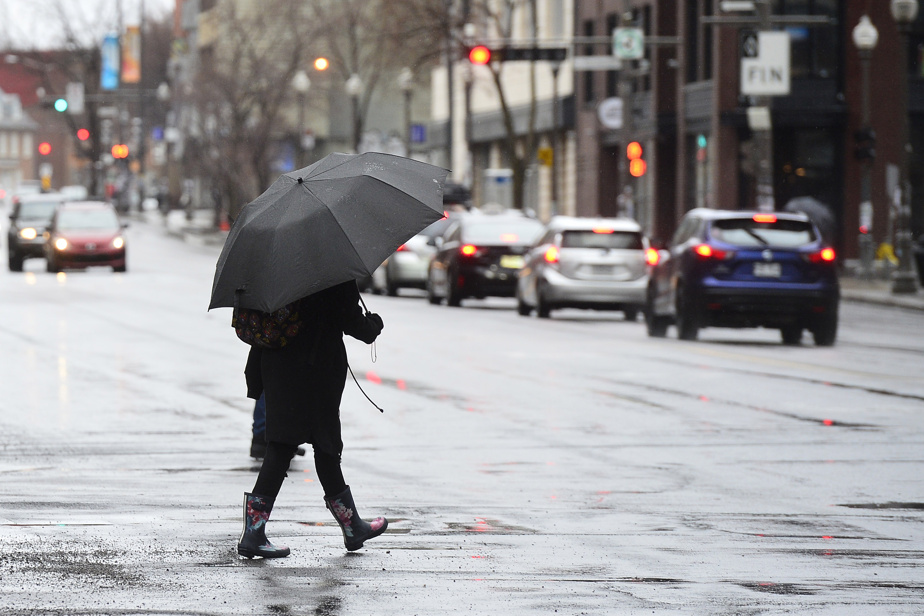 (Quebec) The Legault government is seriously considering extending special emergency measures in Quebec and Lévis due to an outbreak of new cases of COVID-19 in the two regions, which will be announced on Thursday.

In a rare gesture, Prime Minister François Legault will hold a press conference at 5 p.m. for the second time in 48 hours as the situation is so critical.

In the capital, the news is very bad: the number of new cases will almost double on Thursday. The toll was 250 on Wednesday. Concern is also great in Chaudière-Appalaches, which has reported 142 new infections. His record will also be darker on Thursday.

In Quebec City as in Lévis, schools and non-essential businesses would remain closed beyond April 12, while the curfew would be maintained at 8 p.m., if Quebec City opts for an extension of its shock treatment as everything goes. believe.

The situation has evolved rapidly. On Tuesday, the national director of public health, Dr Horacio Arruda replied that extending the special emergency measures “is not what is targeted”. He still spoke of a “temporary” measure lasting a total of “10 days”.

The Dr Arruda specified that the targeted regions – Quebec, Lévis, Gatineau, one MRC of Outaouais and five MRCs of Chaudière-Appalaches – had, on April 12, “98% of chances of going into the red zone” – and not of returning to the orange zone where they were previously.

As of Wednesday afternoon, the government confirmed a serious reflection on an extension of the special emergency measures in Quebec and Lévis. A decision was not yet taken in the evening. It would obviously fall on Thursday. The surge of cases militates to keep the vice of containment tight in these two regions, we explained in substance.