Top 14: Castres Olympique executives lined up against Clermont this Saturday 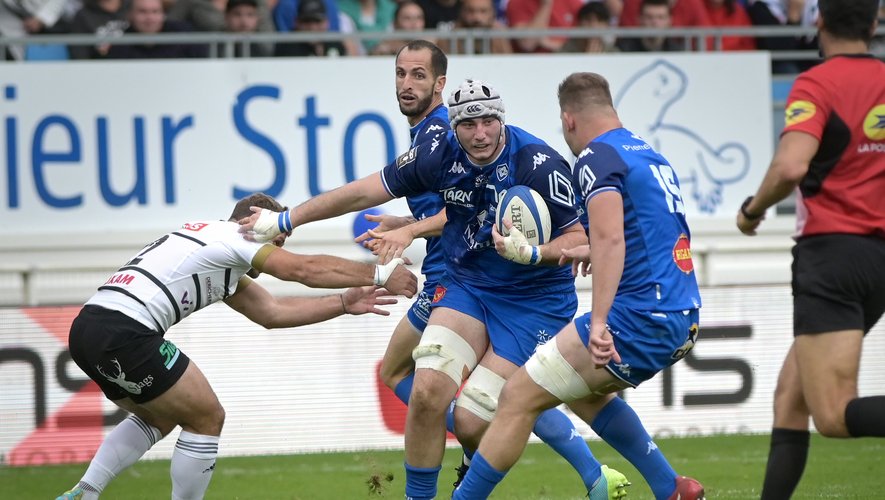 the essential
Castres Olympique has lined up its best possible XV for the reception of Clermont this Saturday.

Castres manager Pierre-Henry Broncan had warned earlier this week, there are “four finals to play”. It is then no longer a question of running, rather of presenting the best composition possible on each outing.

And that’s what the Castres staff did for the reception of Clermont this Saturday at Pierre-Fabre (2:15 p.m.). All the executives of the workforce will be on the meadow in an important match for the qualification.

We think in particular of Vilimoni Botitu, back from suspension, or Benjamin Urdapilleta, who is done with his thumb, touched during the trip to Brive at the end of March. The opener nevertheless wore a thick bandage at the start of the week, in order to protect his finger.

In front, the first Walcker-Barlot-Hounkpatin line is unsurprisingly tenured, like the Vanverberghe-Staniforth team. The third row will consist of Babillot, Ben Nicholas and De Crespigny.

In the three-quarters, Urdapilleta will therefore form the hinge with Fernandez. In the center, Cocagi finds his compatriot Botitu, when Nakosi and Palis will occupy the wings, and Dumora will carry the 15 in the back.