To visit the Met in New York, tourists will pay a high price 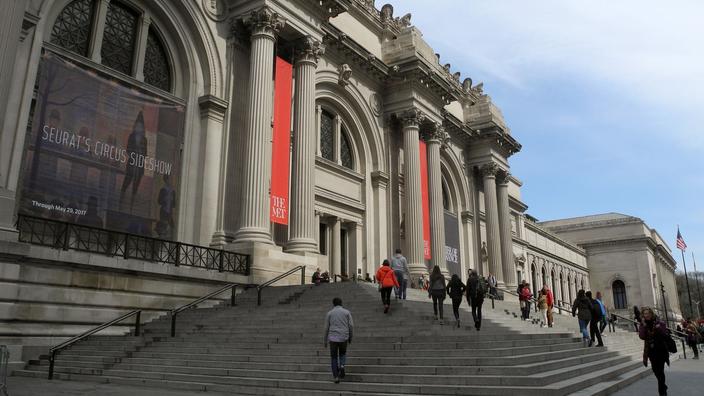 Twenty-five dollars or nothing. At the Metropolitan Museum of Art, the price of admission had been left to the free choice of visitors for 50 years. An advantageous pricing policy which has just ended due to the difficult financial situation of the establishment.

The Metropolitan Museum of Art (Met) in New York is a mecca for art in the middle of Manhattan. Founded in April 1870, the museum offers its visitors a panel of works spanning the centuries since five millennia are represented there.

For 50 years, the “Met” (as it is nicknamed) had practiced an incongruous pricing policy: the “Pay-as-you-wish” (“pay as you wish”). If the entry price indicated was 25 dollars (a little over 20 euros), it was up to the visitor’s goodwill to agree himself, according to his means and his desires, on the money he wanted. spend to pay the entrance fee. It was even possible to visit the place for free. But times have changed. The management of the museum indeed announced on January 4 that this variable price policy would no longer be applicable only to residents of New York or even students of New Jersey and Connecticut (the neighboring states). The decision will come into effect on March 1 of this year.

The news is far from having gone unnoticed. On the social network Twitter, many Internet users questioned the museum on the details of the new organization. “The full price ticket is now valid for three days, is that right?” Writes for example Karin C Garfin. And the official Met account says yes. According to the museum’s forecast statistics, the new compulsory tariff for tourists will concern 31% of visitors. It was Daniel Weiss, new director of the famous establishment since February 2017, who chose to break with the economic tradition of the Metropolitan. According to him and his deputies, the number of those who, despite the “Pay-as-you-wish”, still paid the sum of 25 dollars had fallen from 63% in 2004 to only 14% in 2017. The average price in recent years has been $ 9, according to Mr. Weiss’ confidences to journalists from World .

As a result of this decline, the Met’s finances had entered a critical juncture, despite its annual budget of $ 305 million and the many donors regularly mobilized. Thanks to the abolition of the “Pay-as-you-wish” for tourists, the city of New York, which devoted $ 3 million each year to the museum, will be able to reduce its participation. The end of free admission for tourists to the Metropolitan Museum of Art has, it seems, some advantages in the eyes of the accountants of the American municipality. 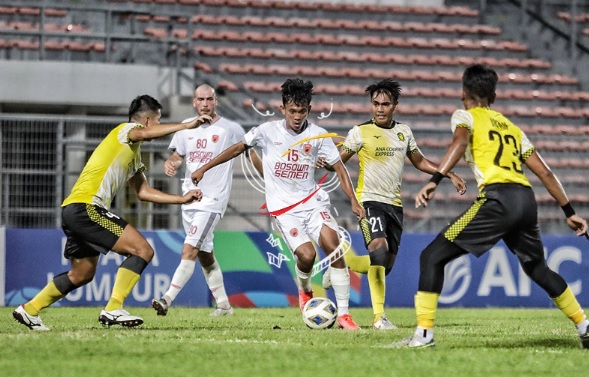 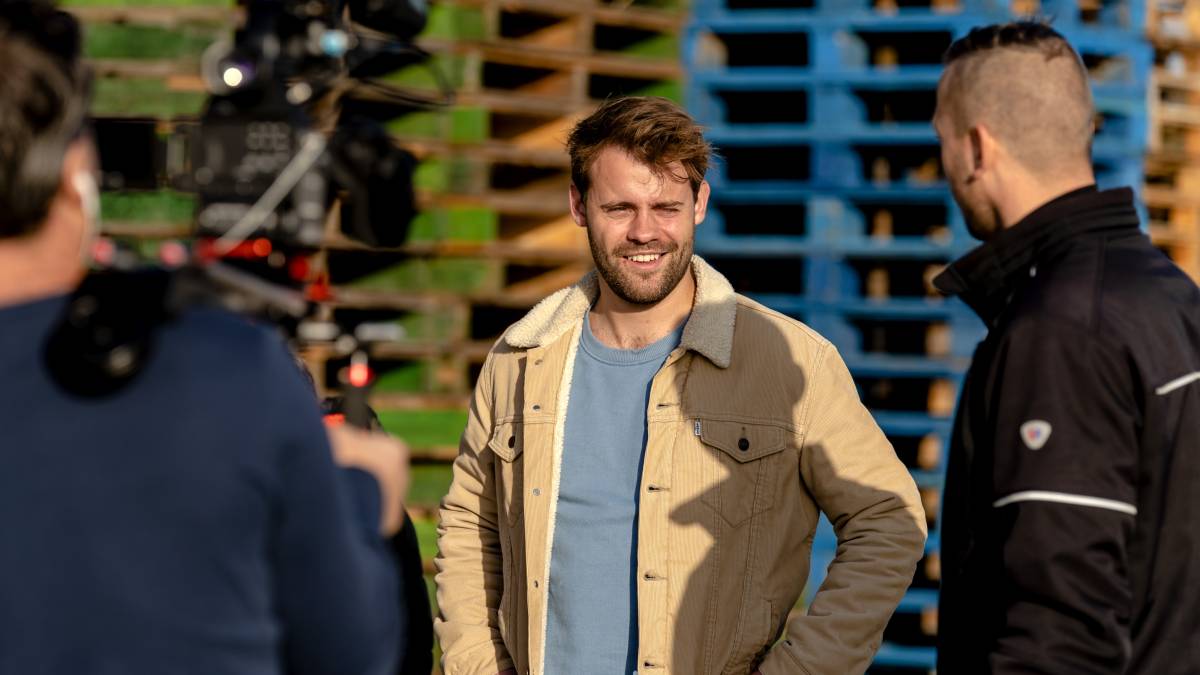 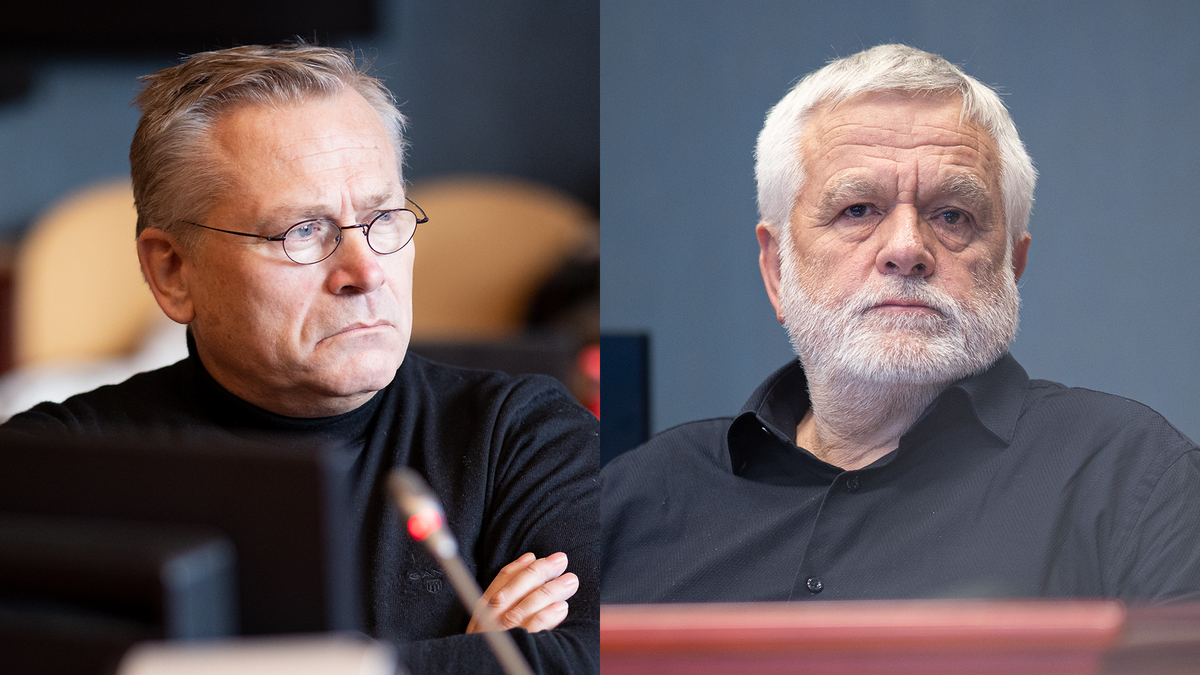 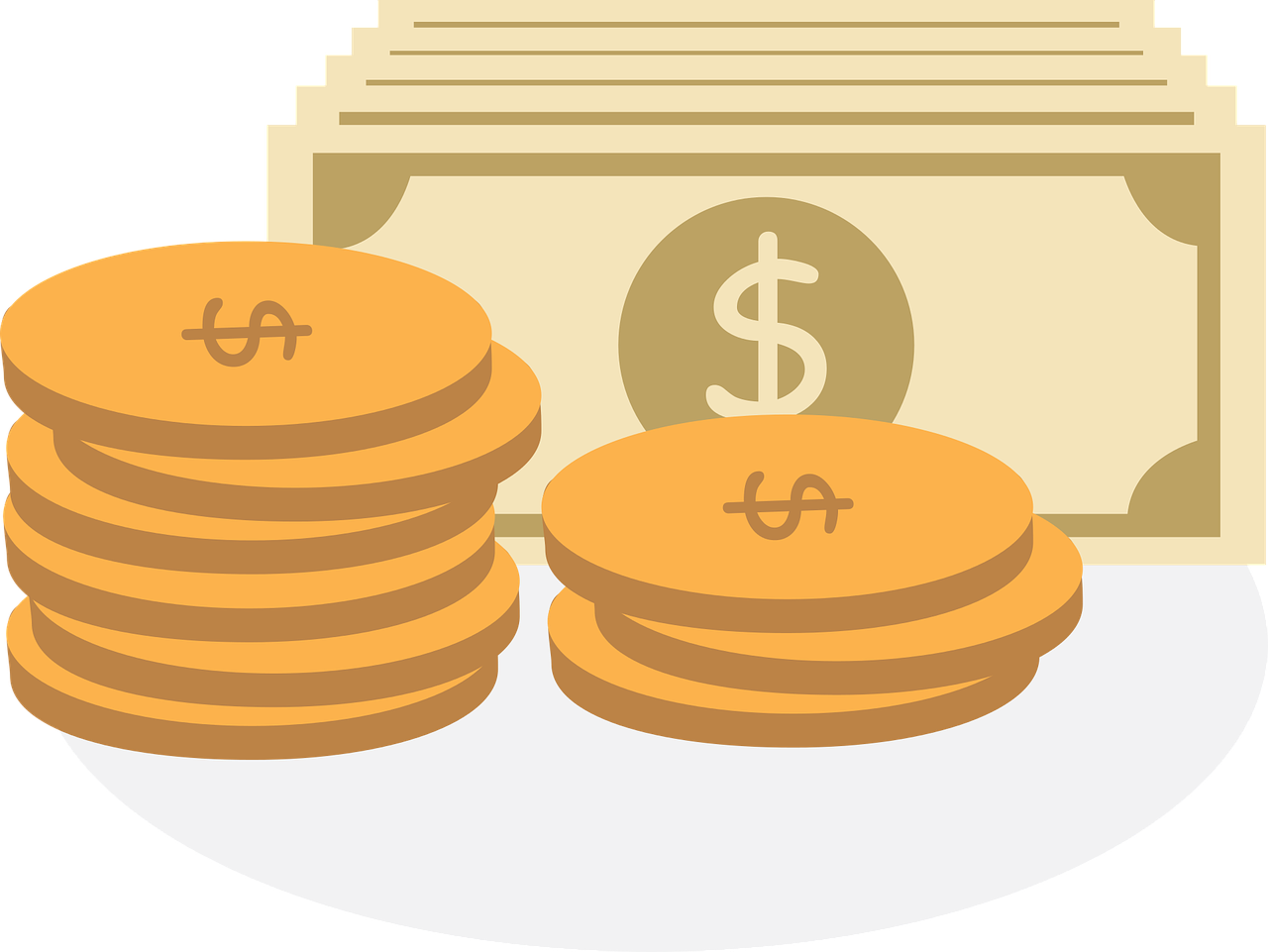 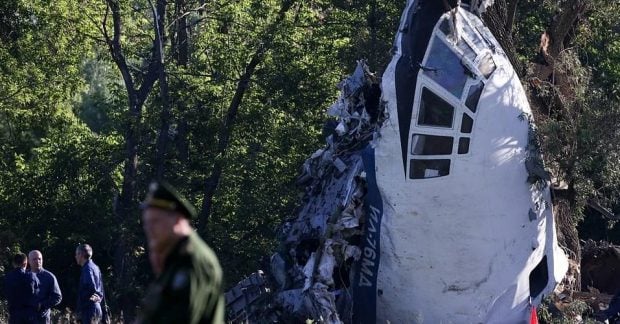 5 WhatsApp Messenger Features You Didn’t Know About. They will help you in your daily communication 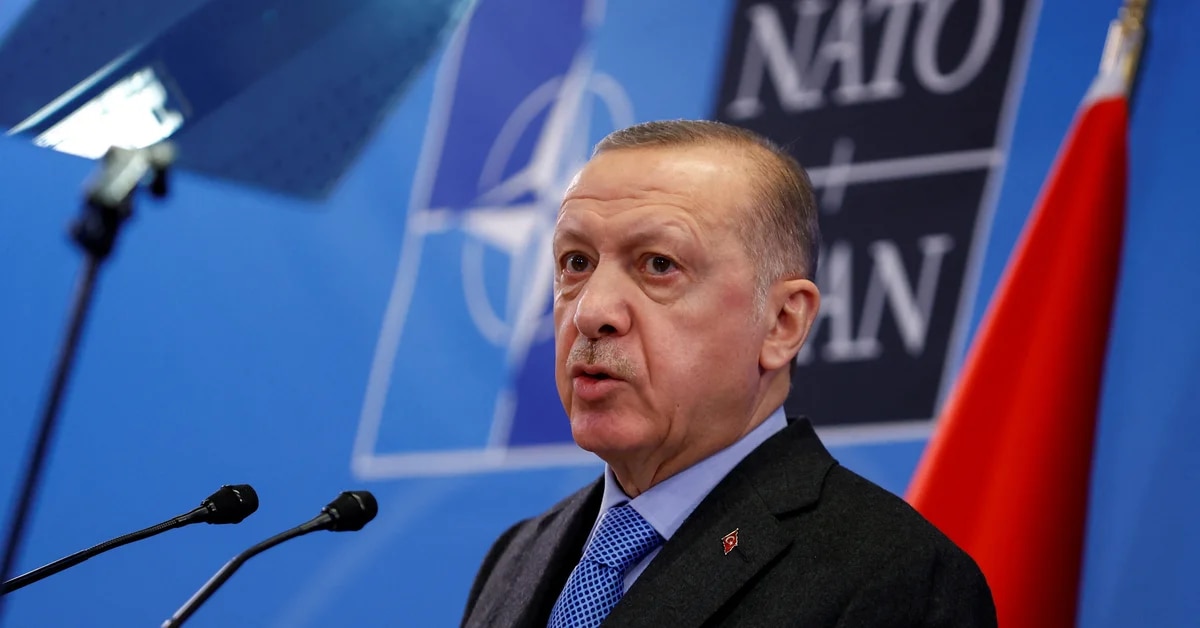