The uncertain future of Bosz in Lyon and Kombouaré in Nantes 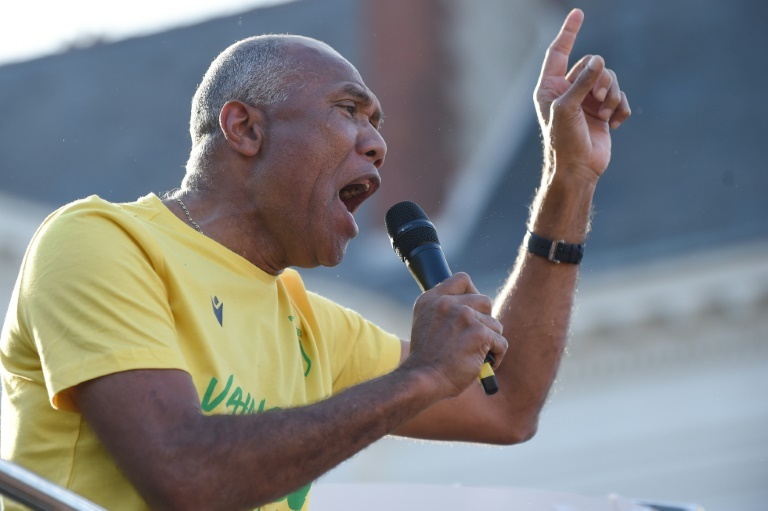 Now coaches, with both still a year of contract, they find themselves neck and neck in the league: Lyon is 8th with 55 points and Nantes 9th at a length. For Bosz, a bitter failure, for Kombouaré, an exceptional success.

With the second Ligue 1 budget, Lyon will not be European next seasonfor the first time since 1997, with the exception of the accident in 2020 (7th when the championship was suspended due to the Covid pandemic).

Currently in negotiations with new shareholders aiming to replace Pathé and the Chinese from IDG, the president of Lyon, Jean-Michel Aulas has hinted that his future partners will have their say on whether or not to maintain the Dutch technician.

“Today, whether for the relationship with the academy or the choice of game, very offensive, I think, as far as I am concerned, thatit would be a mistake to decide to change“, he said on Wednesday.

More “we will wait for the confirmation of the new partners”continued the 73-year-old leader.

Arrived in the summer of 2021, Bosz could interest Ajax Amsterdamone of his former clubs, but the Dutch club finally fell back on the Club Brugge coach Alfred Schreuder. At the same time, Lyon is keeping an eye on Christophe Galtier’s frustrations in Nice, in case the former Greens coach is released.

But Bosz doesn’t seem ready to pack his bags. “I don’t feel like I’m less supported”, he said Thursday. “Of course I want to stay (…). I want to prove something else next season”, he added, ensuring that he was very regularly consulted on the transfer window to come.

In Nantes, it was Kombouaré who set foot in the dish on Saturday evening, a few minutes after Nantes’ triumph in the Coupe de France.

“The daily relationship with the president (Waldemar Kita) is not easy“, he launched at the Stade de France. “I do not teach you anything when I tell you that for 5 months we have been compartmentalized …”, he added Tuesday at a press conference.

Arrived in February 2021 at the head of a team that was heading straight for Ligue 2, while he himself remained on a bitter failure the previous season in Toulouse, the Kanak coach was able to put the heads back sufficiently place to snatch the hold in dams.

And with a workforce almost unchanged, he won this season in the Coupe de France the first Nantes title since 2001with a completely honorable career in Ligue 1, punctuated with success, against PSG in February or against Rennes on Wednesday, which have thrilled Beaujoire as rarely in recent years.

him that FC Nantes had brought from New Caledonia in the early 1980s describes himself these days as a happy man and a fulfilled coach. But he also warned: “I paid my debt.”

Unusually sober, Kita regretted a “lack of courtesy” from his trainer.

Kombouaré, in a strong position, may be looking to impose guarantees for next season. But the Nantes president, a great devourer of coaches, remains unpredictable, and could also be tempted to take advantage of Nantes’ lucky star to sell the club at a good price.

Above all, Kombouaré knows that it will be difficult to do as well next season. Certainly, the prospect of a first European campaign since the beginning of the 2000s is enticing, but competing in the Europa League in parallel with the championship could prove to be risky in this season which will end in four relegations. to reduce Ligue 1 to 18 clubs.

However, if Nantes recently extended Nicolas Pallois or Pedro Chirivella, several other executives — Blas, Lafont, Simon… — could fly away like Randal Kolo Muani. And if he stays, Kombouaré will have to agree with Kita to replace them. 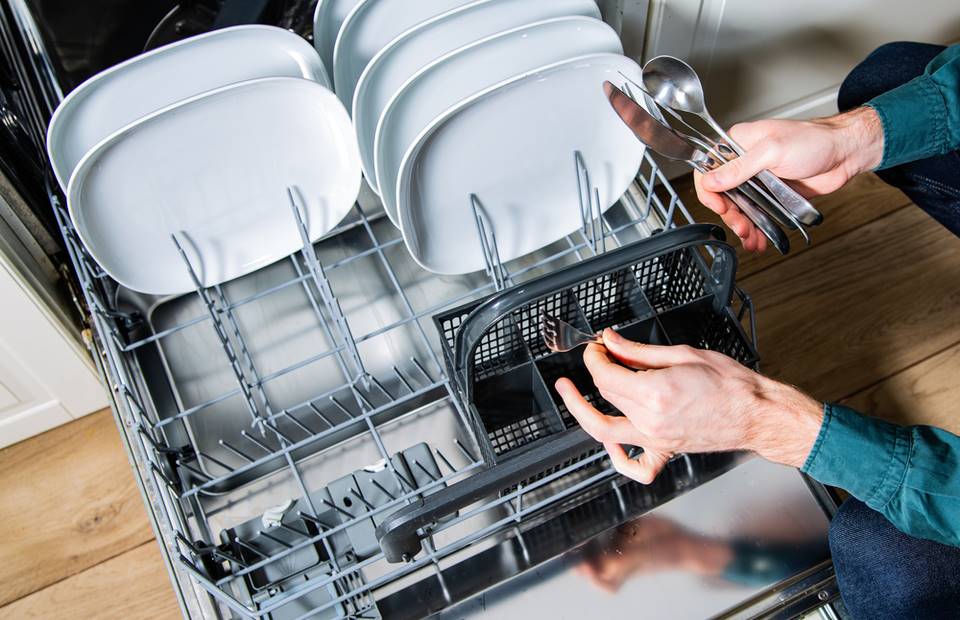 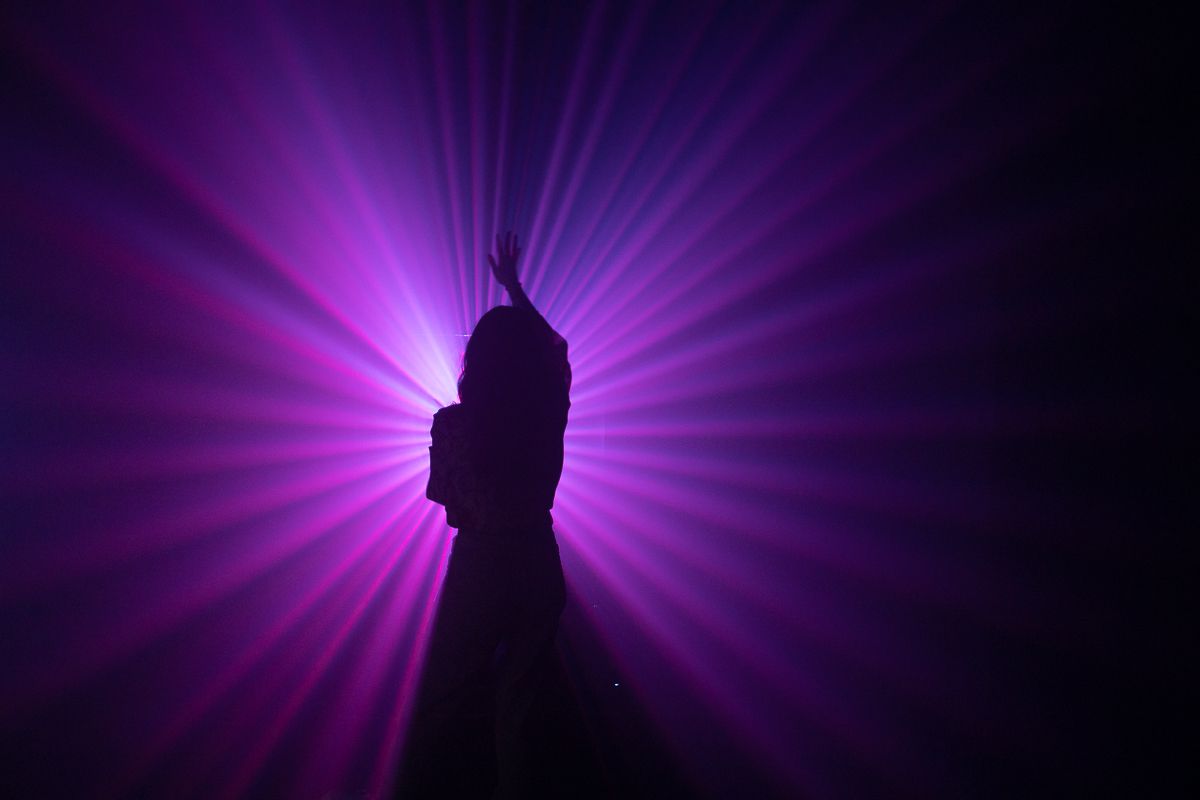 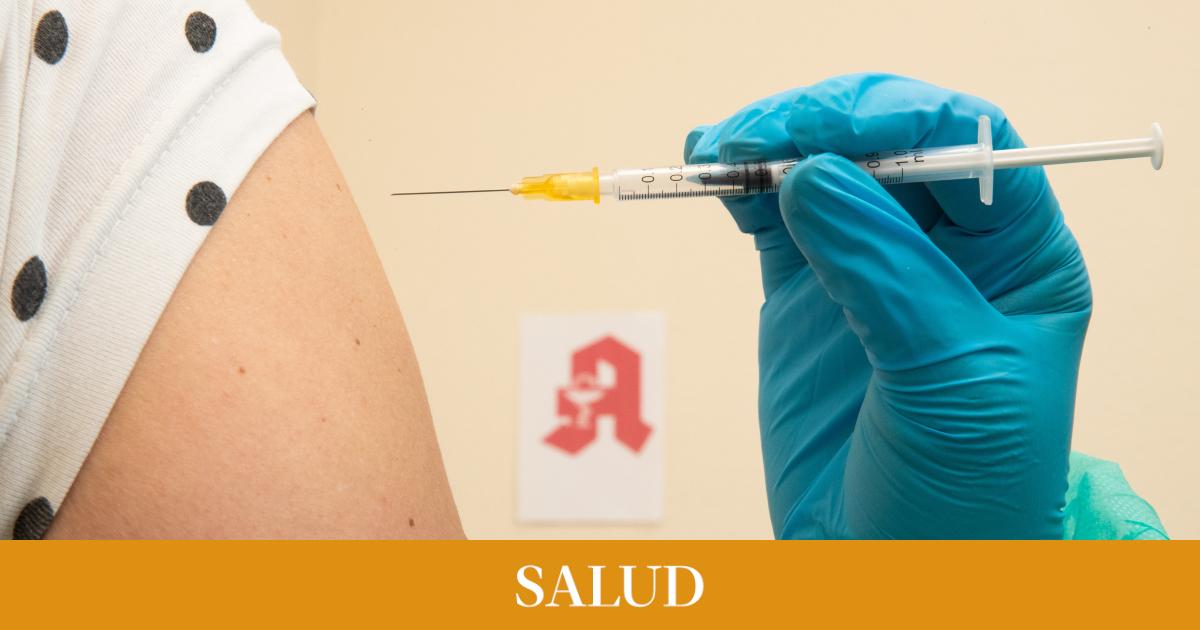 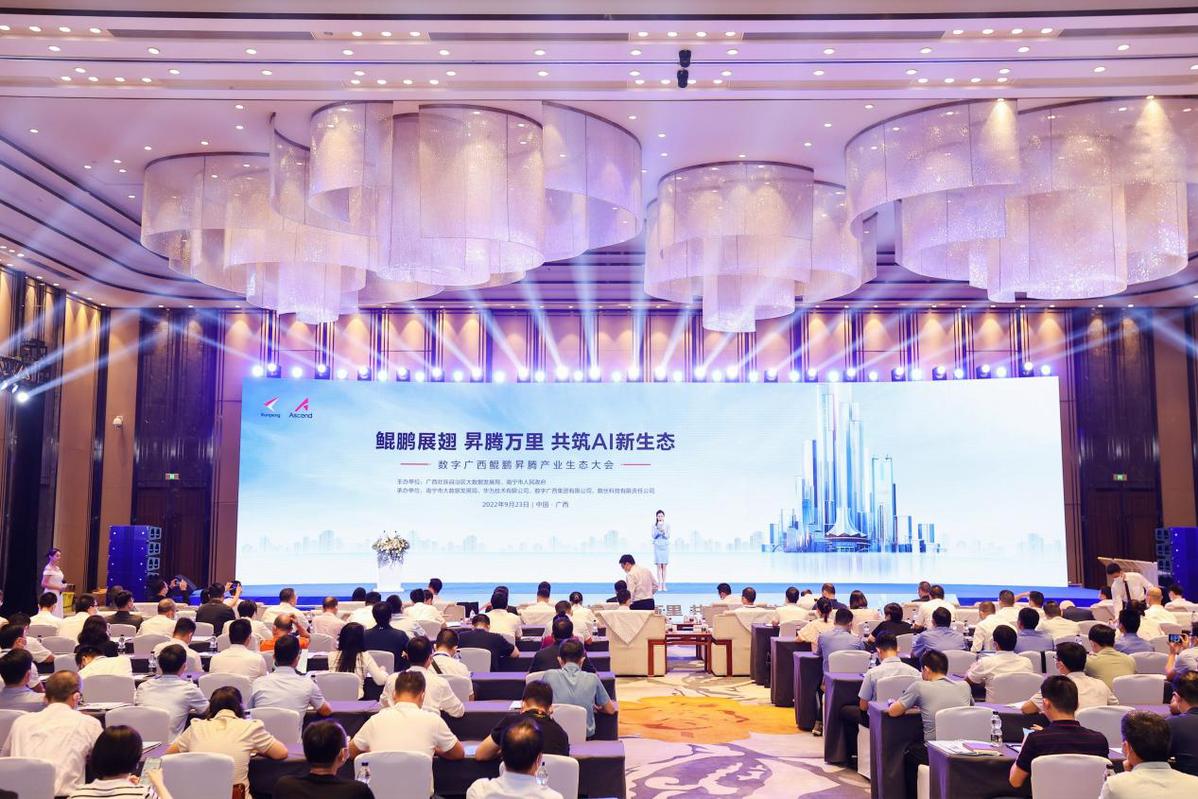 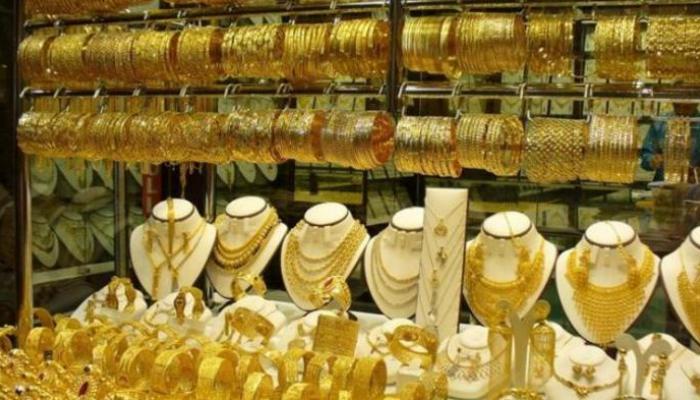 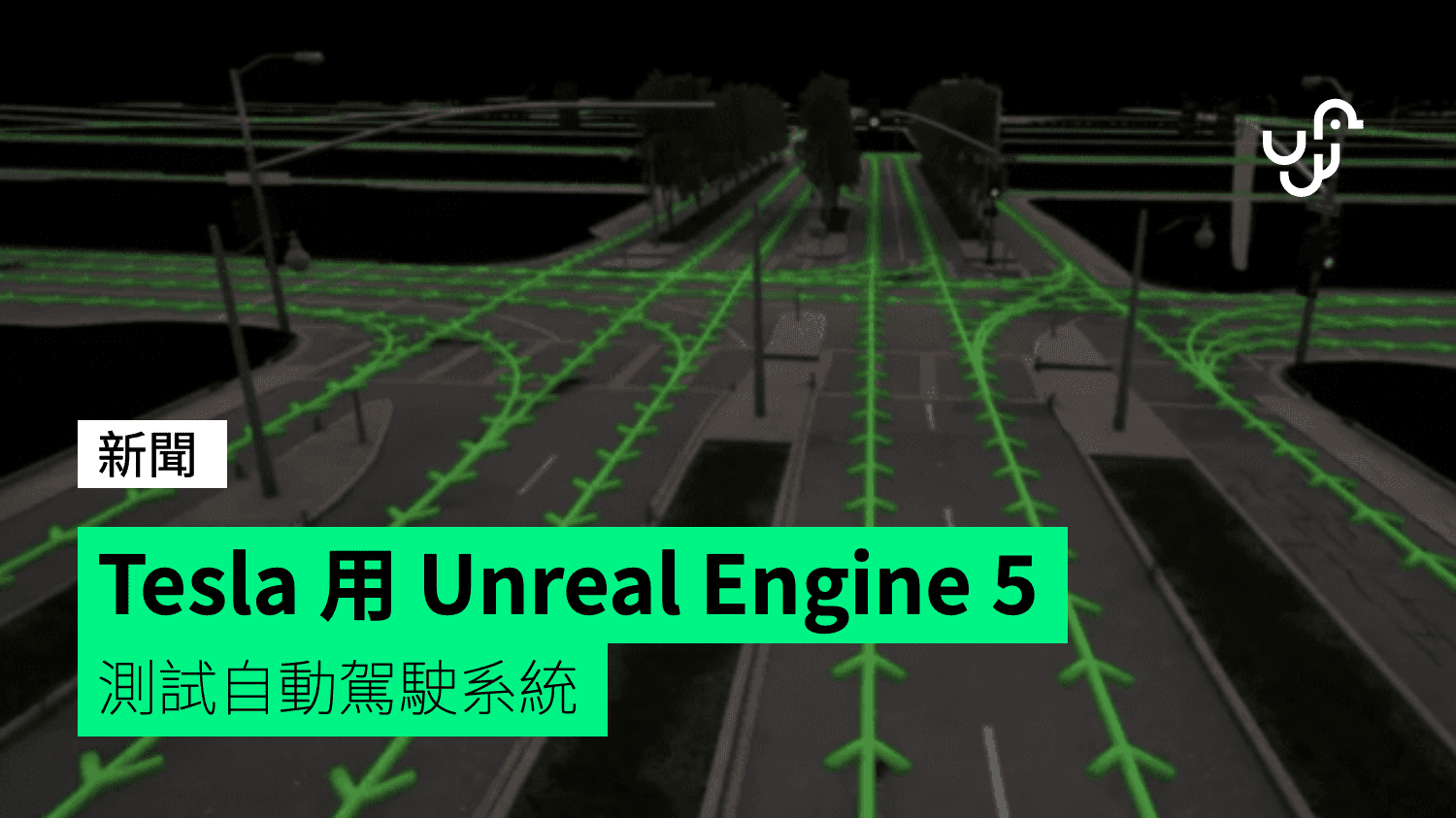 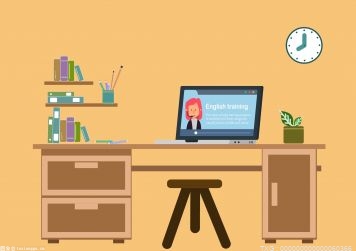