Czech ski jumpers will be tripled in the second race of the World Cup season in Ruka, Finland. After an unsuccessful qualification last week in Wisła, Čestmír Kožíšek, Viktor Polášek and Vojtěch Štursa secured promotion to the race in northern Europe today.

Kožíšek finished 20th with a performance of 112.5 meters, Polášek flew half a meter further, but in points it was enough for him to place seven places lower. Štursa slid into the progressive fifty with a performance of 96.5 m last. Filip Sakala failed, who did not stop rebounding and finished 60th after the fall.

The qualification was dominated by the Pole Dawid Kubacki, who performed the longest jump of the day with a performance of 135.5 meters. German Markus Eisenbichler, the winner of the inaugural WC race in Wisła, was sixth.

What is telemedicine? Innovative method for the provision of health services

In Primorye, families of those killed because of typhoon “Maysak” will be paid $ 300 thousand each :: Society :: RBC 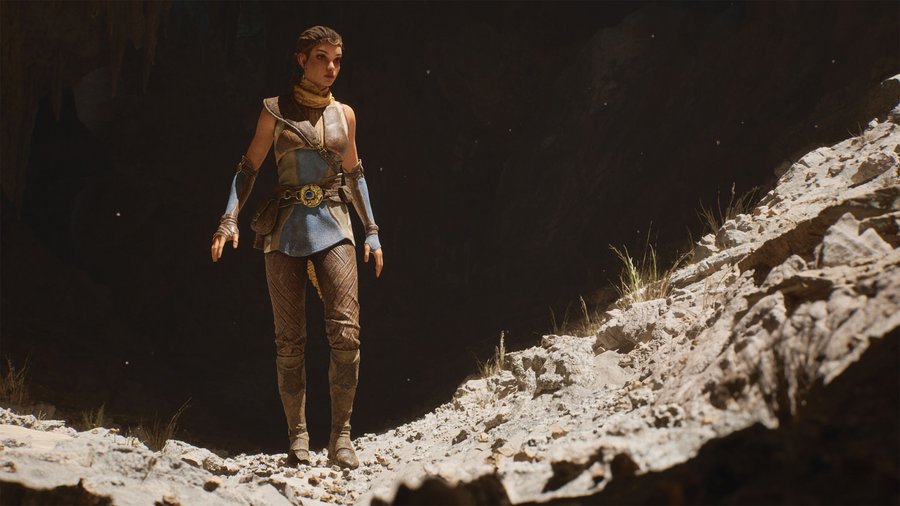 CORONA PANDEMIC: An end to the crisis is not yet in sight – WELT news channel