It is a well-known fact that desperate people do desperate deeds. But how desperate must a person who set fire to a new car for at least 4.4 million crowns have to be? This is exactly what the Russian youtuber Mikhail Litvin did, as his fresh video shows.

Of course, he didn’t just do it out of pity. He bought a four-door coupe Mercedes-AMG GT 63 S in 2019 and was really happy with it, rode it on circuits and drifted here and there; after all, AMG is expected to be built to the high demands of its owner.

After about 15,000 kilometers, engine problems began to appear, signaled by the engine light on. Litvin, of course, visited the service shop where he bought the car and asked for repairs under warranty.

At first, it should only be poor quality gasoline, which causes problems. But when it happened again, the mechanics were more thorough and found a defect in one of the turbochargers – and replaced it under warranty. But the problem returned.

Litvin therefore went to an independent service, where they managed to detect the defect very quickly. When replacing the turbocharger, the authorized service damaged the hose and incorrectly corrected this error. Because of this, the first cylinder did not work properly. After the intervention of independent mechanics, everything was fine, the car drove like new.

He drove the car to an authorized service center again to tell his manager where the problem was, after which the manager offered to check the matter again. Litvin, however, refused; he did not believe that this time it was anything different than in the previous four visits, or that the service would admit its own mistake.

As Litvin explains at the end of this long video, in which he describes the whole situation, he no longer wanted anything to do with the car, albeit a functional one. He could sell it and donate the proceeds to help fight coronavirus or any other charity. Instead, he decided to just set it on fire.

So the alleged problem is not really with Mercedes-Benz, but with one Moscow dealer, and the car itself was not to blame. Nevertheless, it ended up in flames – according to Litvin as a message from Mercedes. And certainly also for the almost 9 million views it has collected since Saturday’s release.

who gets the commission money 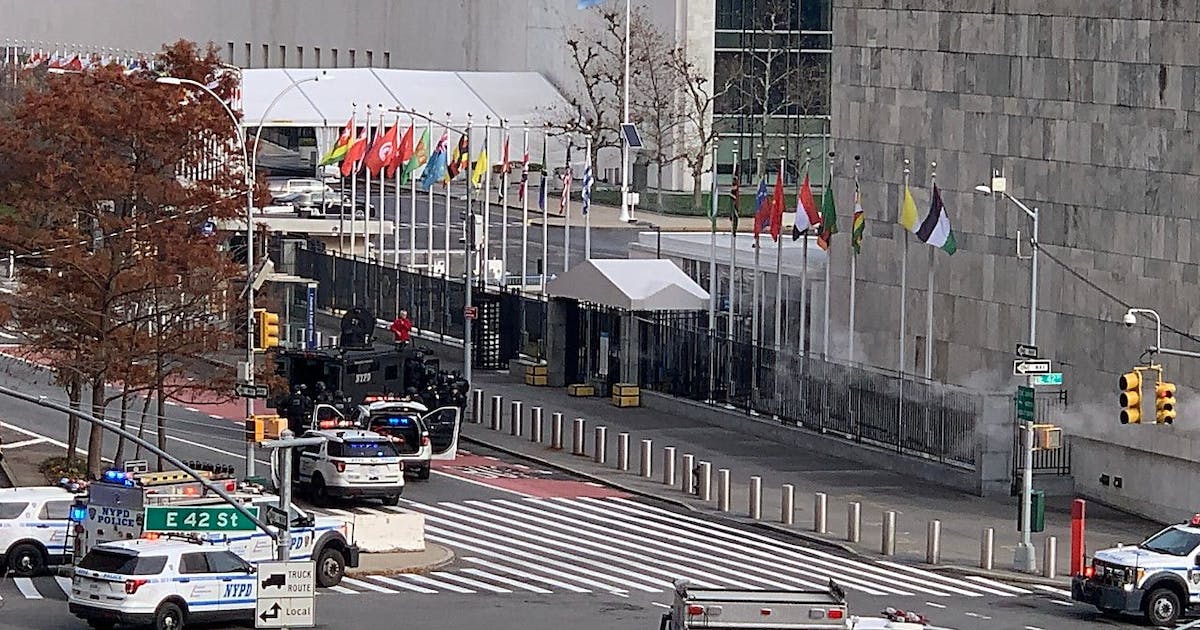