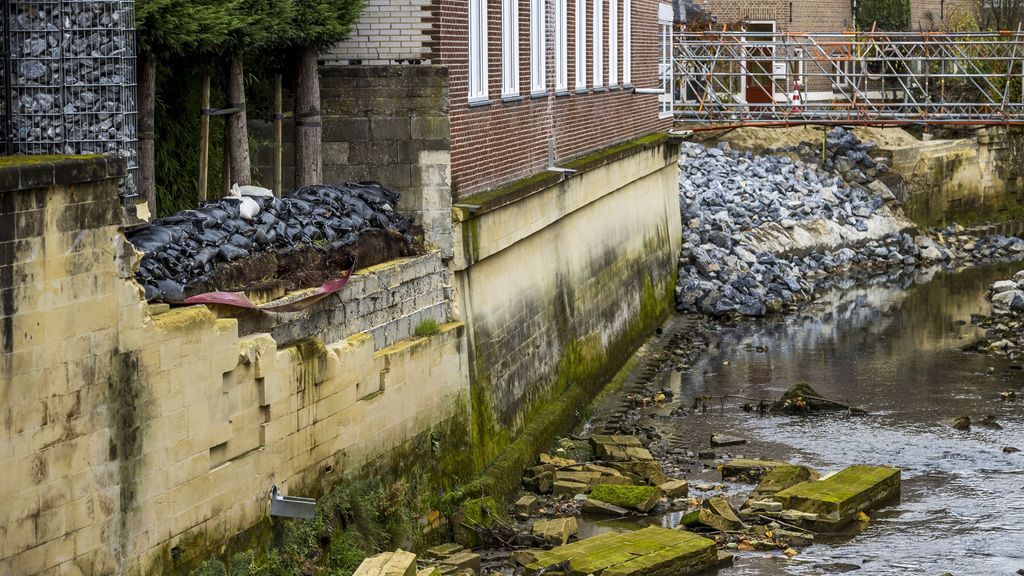 In Valkenburg, contractors began repairing the quay walls. They were badly damaged by the floods in Limburg last July.

The walls had already been provisionally repaired, but are now undergoing permanent restoration. It will take about six months to build the walls. “The first part along the Geul must be ready before Christmas, the walls along the Molentak will follow in early January,” said Chrit Wolfhagen from Waterschap Limburg in the newspaper Chrit Wolfhagen. NOS Radio 1 News.

The damage to the walls and bridges is considerable. More than 2,000 homes were also damaged, leaving hundreds of people homeless. The affected area was declared a disaster zone, which meant that victims could be helped more quickly. There was also a national fundraiser to raise money. The damage to Valkenburg is estimated at 400 million euros.

“Repairing the damage to the quay walls is quite a challenging task,” says Wolfhagen. “Also, it takes a long time for all permits to be completed.” Many protected plants grow along and in the Geul and must be handled with care. 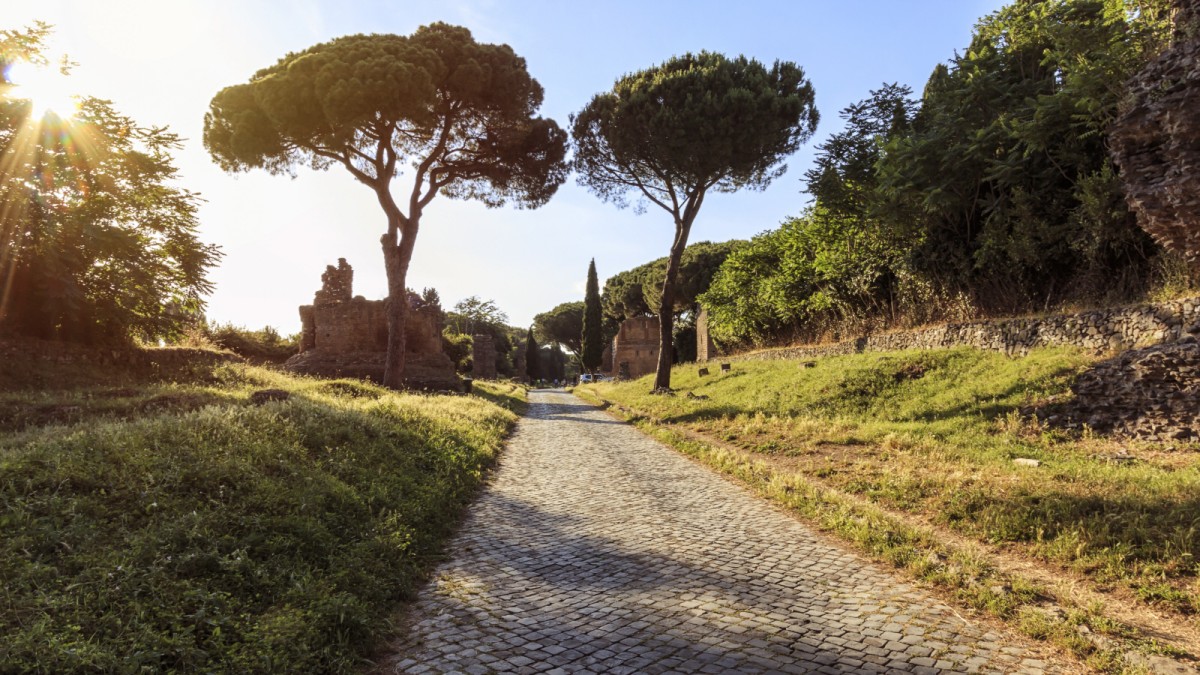 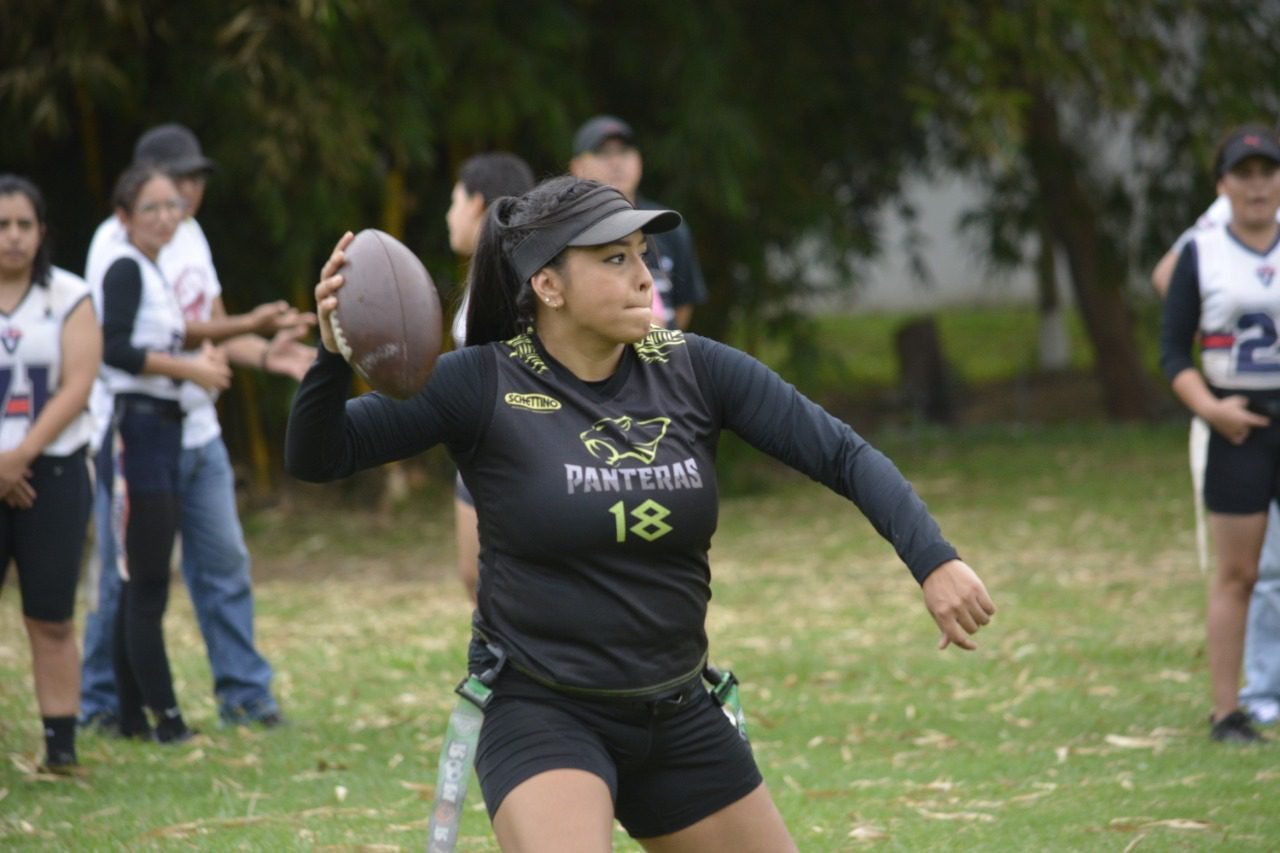 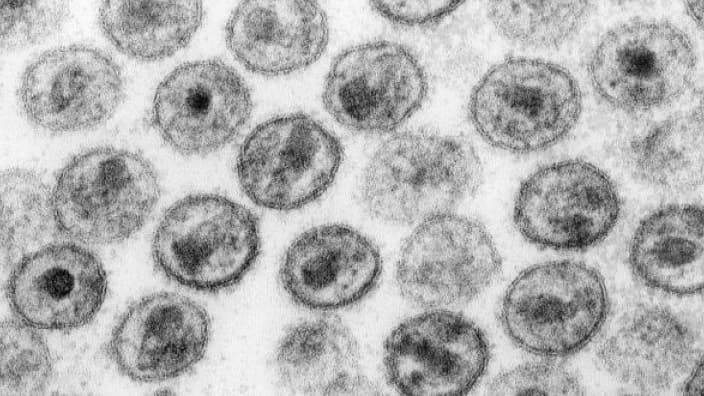 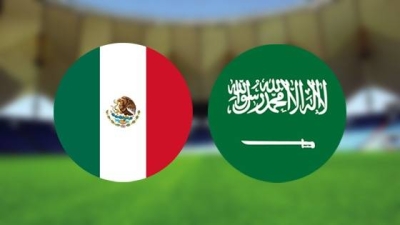 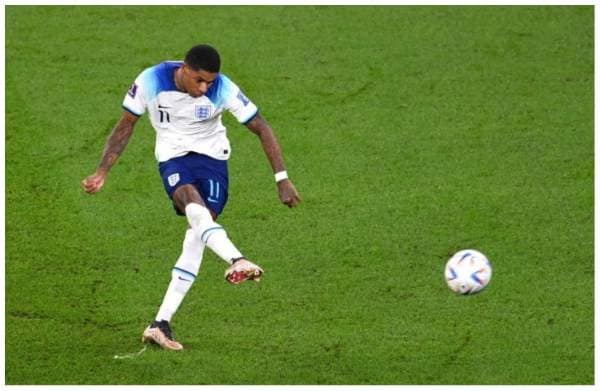 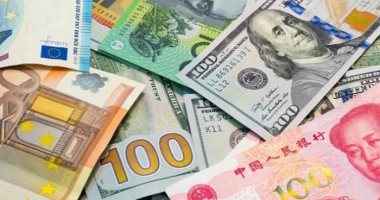 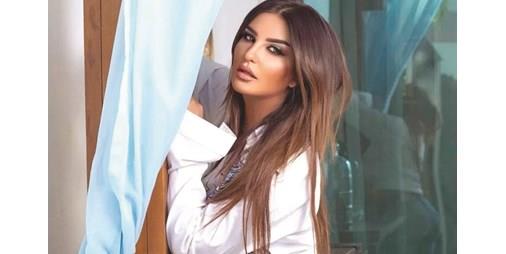