Meliorators of the Kherson region have reduced the supply of water for irrigation by one and a half times due to rains.

Due to the rains, the North Crimean Canal suffers losses due to a decrease in demand for irrigation in the Kherson region. This was told by the head of the channel, Serhiy Shevchenko, in an interview with the newspaper Golos Ukrainy.

“Last year, as of July 8, we already supplied 12.8 million cubic meters of Dnieper water to the fields. And now, as of this date, it is 8 million cubic meters, that is, one and a half times less. a special fund from which we pay for the repair of equipment, the purchase of the necessary equipment and spare parts. Accordingly, all programs had to be “slowed down.” There is only enough money for taxes and salaries of employees, “he said.

Shevchenko said that since the beginning of the season, the canal has received less than UAH 5 million for the transportation of Dnieper water for irrigation.

According to him, last year the agrarians of the Kherson region began to use irrigation in April, and this year, due to heavy rainfall, even in July, they face an excess of moisture.

“Only in the first half of July in the Kherson and Kakhovsky districts, where the irrigation system is one of the most powerful, 70-71 mm of precipitation fell with a monthly rate of 39-45 mm. And since the beginning of this year, from 71% to 92% have already spilled over into the region. Due to the abundance of moisture, flooding of fields is observed in the same Kakhovsky and Genichesk districts. Fifteen agricultural enterprises have already turned to us for information regarding extreme weather conditions, “said the head of the Hydrometeorological Center of the Kherson region, Yuriy Kiriyak.

Meteorologists fear that after a year of record rainfall in the region, several years with a lack of moisture may follow.

Note that the Ukrainian authorities have set condition for the supply of water from the Dnieper to the Crimea demilitarization and de-occupation of the peninsula. 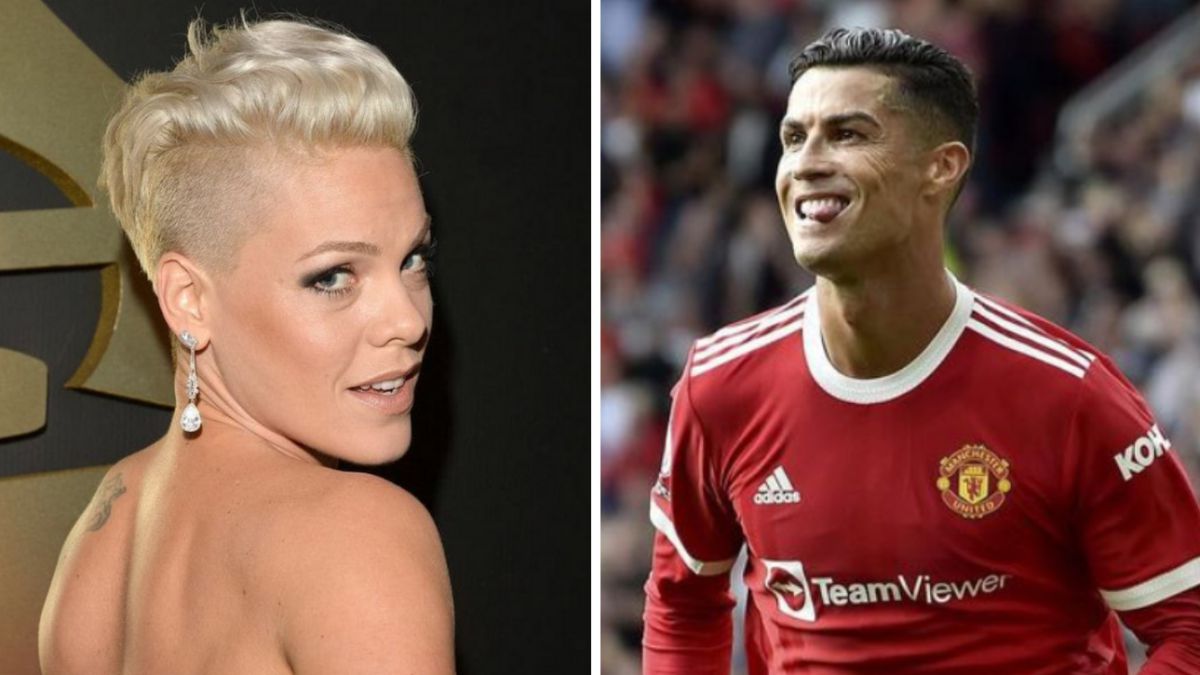 P! Nk’s request for help to Cristiano: “I know you do things” 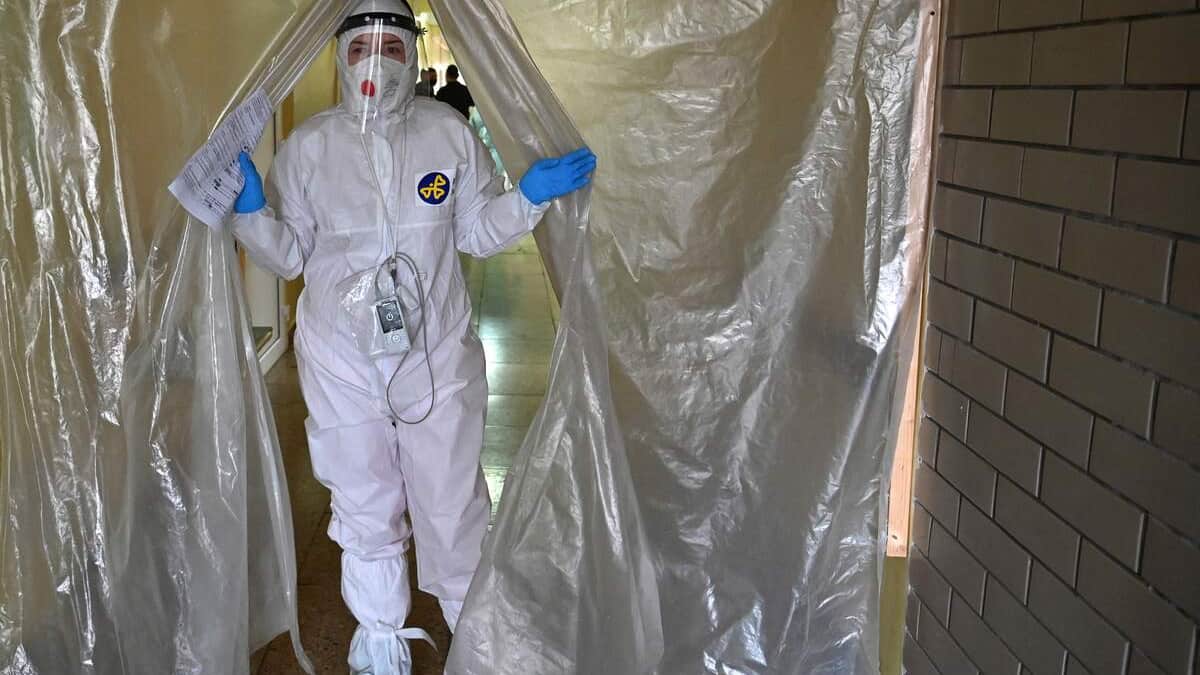 “FACEBOOK ADS”, A NEW PROPOSAL FROM THE TECHNOLOGICAL SCIENTIFIC POLE THAT BEGINS NEXT FRIDAY