The fastest way to stop the war. Why the EU can and should impose an embargo on oil and gas from Russia right now 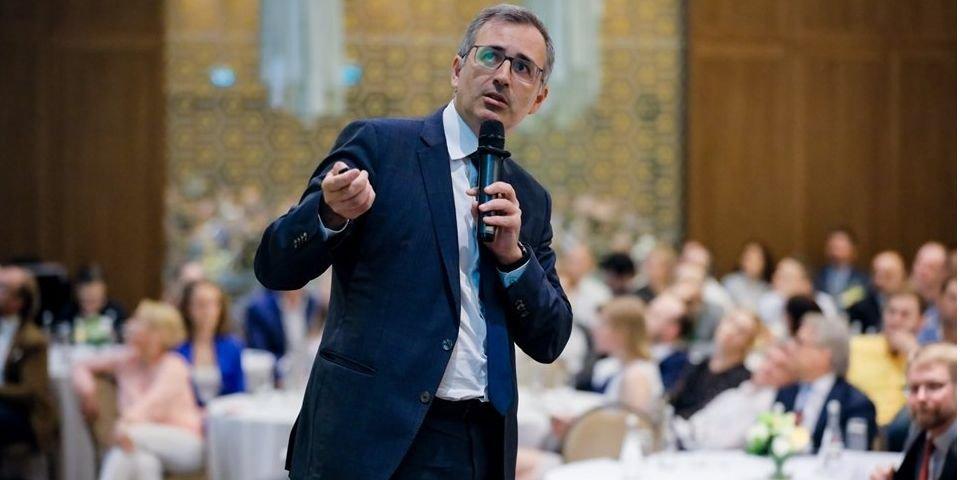 Europe’s indirect losses from Russia’s war in Ukraine are higher than the direct economic losses from the imposition of an embargo on Russian oil and gas. And the EU can afford to impose this embargo right now, economists Sergey Guriev and Oleg Itskhoki believe.

HB Business publishes a translation of an article written by ex-EBRD Chief Economist, lecturer at SciencesPo University in Paris Sergey Guriev and professor at the University of California Oleg Itskhoki. Text out on the portal intellinews.com.

Stopping purchases of Russian oil and gas is likely to be the fastest way to stop Putin’s war in Ukraine. This decision will also bring the maximum economic effect.

We are economists and it is not the purpose of this article to put forward a moral argument against Europe’s decision to continue paying Russia for its oil and gas while Vladimir Putin uses those funds for his brutal war in Ukraine. As non-German citizens, we cannot urge the German government to make choices that come at a short-term cost to German voters. However, as economists, experts in the field of political economy, international economics and the Russian economy, we can confidently state: European embargo on Russian oil and gas — the right economic decision and the fastest way to deprive Putin of the opportunity to finance his war in Europe.

Yes, this embargo will cost dearly. But these are controllable values. Leading German economists estimate the cost of the German embargo in the range of 0.5 to 3% of GDP, or approximately 120-1200 euros per capita, which equivalent to a moderate recession and below the economic cost of COVID. Nobel laureate Paul Krugman agrees that these losses can be dealt with.

The European embargo was considered in two other studies. According to some estimates, the cessation of purchases of Russian fuel will reduce the real incomes of Europeans by less than 1%. Another suggests that the complete shutdown of Russian gas will reduce eurozone GDP by 2%.The German government has enough financial resources to support German consumerssubsidizing higher energy costs from alternative sources and offsetting the negative impact on production and the labor market, as was the case during the COVID recession.

Since winter is over and the need for gas for heating has decreased, this is the perfect time to replace gas and stock up for next winter.

If the embargo is implemented now, Western economies will be able to quickly adapt and finally wean themselves off dependence on Russian fossil fuels, removing Europe’s vulnerability to Putin’s economic blackmail. Bruegel Center Analysis (Brussels) assumes that next winter Europe will be able to do without Russian gas and will face only temporary difficulties due to a complete ban on the supply of Russian oil and gas.

Even more important is that refusal to impose an embargo entails much greater costs. Putin’s war in Ukraine is first and foremost a human tragedy. But it is also an economic disaster for Europe.

Europe faces biggest refugee crisis since World War II. The number of refugees has already exceeded 3 million people and continues to grow. The Eurozone economy is forecast to be in recession in the second quarter of 2022. Its post-COVID recovery has slowed significantly, with Goldman Sachs already cutting its 2022 growth forecast from 3.9% to 2.5%, for example. For comparison: Russia accounts for only 3% of German imports, and the war in Europe disrupts production chains and processes (so far mostly) in Eastern Europe, which account for a much larger share of European trade. It is important to note that a return to the status quo is not among the choices. Prolonging this crisis will result in much higher economic costs. In this way, ending Putin’s war — not only a humanitarian but also an economic imperative.

Are existing sanctions enough to stop Putin? Since the beginning of the war, the West has demonstrated unprecedented resolve and unity and has indeed imposed wide-ranging sanctions that have hurt the Russian economy. The ruble lost 40% of its value. The Russian stock market ceased to exist. Russian sovereign debt is trading at 20 cents per dollar. The Central Bank of Russia raised its inflation forecast for 2022 from 5.5% to 20% per year. The fall in GDP is expected to be the strongest in all 30 years of Russia’s post-Soviet history. Western companies are leaving the Russian Federation en masse. Most importantly, the West has sanctioned Russia’s Central Bank and its huge reserves, freezing most of the $630 billion — one of the key pillars of the economic «Fortress Russia.

However, the flow of petrodollars is still more than 500 million euros per day from supplies to the European Union.

At current oil prices, Russia is likely to resolve its fiscal and balance of payments problems. Oil and gas revenues form the backbone of the Russian budget. In 2021, with significantly lower oil prices, direct taxes on oil and gas accounted for 40% of the Russian budget, with significant indirect revenues from corporate income tax, personal income tax and VAT.

Russian budget balanced at $44 per barrel. If oil and gas revenues continue to flow, Russia will run a budget surplus.

In addition to formal sanctions, Russian oil revenues have recently been hit by a voluntary boycott of Russian oil by the private sector. It is difficult to estimate the drop in Russian oil exports, but it is trading at an unprecedented $30 per barrel discount.

The de facto embargo by private buyers poses a serious problem for Putin. But, firstly, this embargo is not complete. There are also Western traders who deal with Russian oil. Secondly, this refusal may be temporary – until Russia manages to redirect oil exports to new routes. No formal European embargo gives Putin light at the end of the tunnel. Because he can hope for a medium-term solution to his oil revenue problem, he has an incentive to continue the war.

The foreign money that Putin receives from Russian natural resources is now and will continue to be used to continue the war in Europe. Sanctions on the financial sector, including a partial ban on SWIFT, are only a partial hurdle as there are many workarounds. Including foreign currency in cash, which will never reach Russia and will be used on international black and gray markets. Oil and gas revenues will be used to hire mercenaries from third countries and purchase key components for Russian military systems that are not produced domestically. In addition, Putin will try to use these proceeds to sow chaos and division in Europe in order to improve his negotiating position. Sanctions and secondary sanctions have loopholes.

Putin pays his military and police in rubles, not euros. But without revenues from the export of natural resources, the Russian budget will be in deficit. So Putin will either have to cut the salaries of soldiers and officers, or resort to printing money. Inflation is already very high – 2% per week – and the export embargo will accelerate it significantly. The depletion of foreign exchange earnings, together with accelerating inflation, will undermine Putin’s ability to maintain the purchasing power of the salaries of the police officers, bureaucrats and propagandists who are key pillars of his repressive regime. This will make further foreign military aggression unsustainable.

The embargo is useless, because Putin will sell gas and oil to China? Complete reorientation of exports towards China and other countries is impossible given the limitations of transport infrastructure and the size of the European market, which accounts for half of Russia’s oil exports and three-quarters of Russia’s gas exports.

More importantly, however, an embargo on Russian oil would be the ultimate statement of unity on the part of the West and make it much easier to get China to cooperate—another important part of the containment and isolation strategy. On the contrary, it will be much more difficult for the United States to impose secondary sanctions on countries trading with Russia if European allies continue to import Russian energy resources.

Undoubtedly, the embargo will also hit ordinary Russians, whether they support Putin’s war in Ukraine or not. Under an undemocratic regime, the burden of sanctions against Putin and his cronies will fall at least in part on the public, as has already happened since 2014. As long as Putin is in power, he will continue to redirect Russia’s fiscal resources in ways that benefit his friends and bolster the loyalty of his apparatus of repression and propaganda. This, of course, will happen at the expense of a decrease in the incomes of ordinary Russians. But this does not mean that the lifting of sanctions will help them. The restoration of the Russian economy will require an end to the war.

Putin has demonstrated his utter disregard for human life. He wants to continue this war, destructive for both Ukraine and Russia, with the loss of tens of thousands of lives and the destruction of the well-being of more than a hundred million people. March 16 at a meeting on economic (!) questions he literally said he was looking for «final decision” in Ukraine. The only way to stop Putin is to deprive him of the financial resources to continue this war.. Crucially, the embargo must remain in place until Russia provides credible guarantees that there will be no further aggression in Ukraine or elsewhere.

Lifting the embargo now will prolong the war in Ukraine, which already has very high economic costs for Europe. In addition, short-term economic arguments do not take into account the possible costs of further escalation of the war, which threatens to involve more countries in Europe with potentially catastrophic consequences. Thus, the embargo is an economic imperative that will deprive Putin of the financial resources to continue the war. Any other policy option is likely to be far more costly and dangerous.. 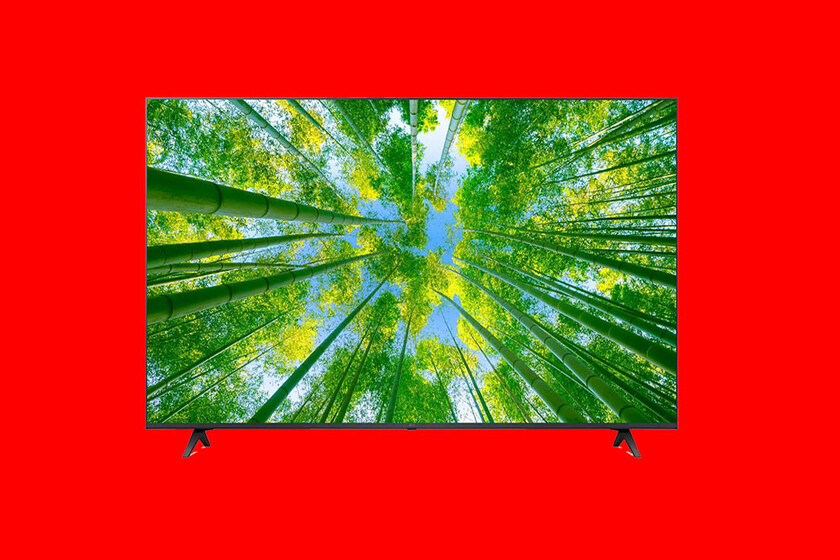 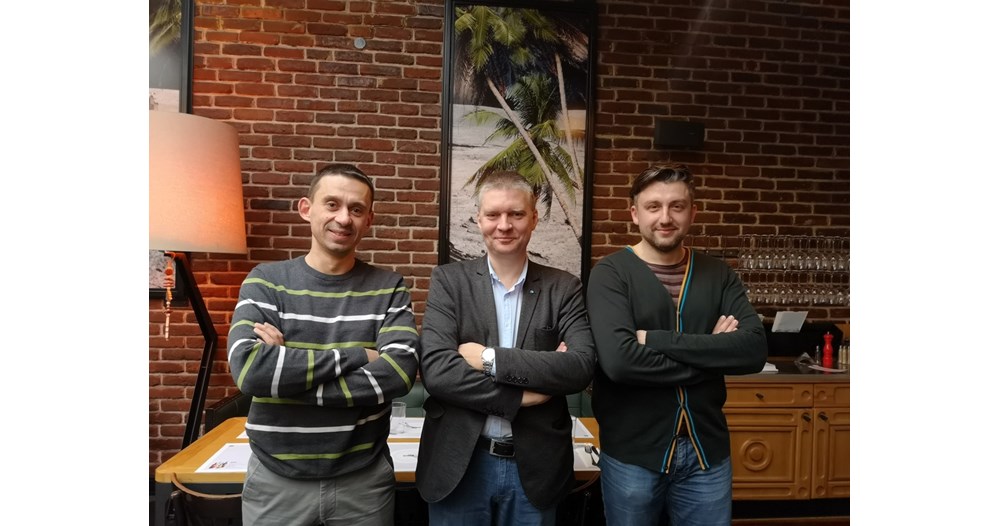 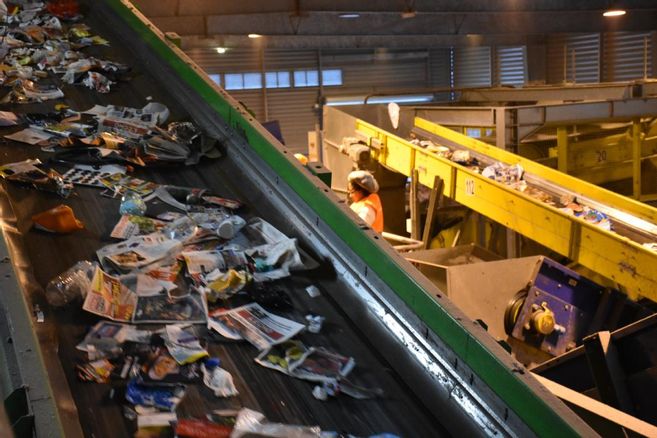 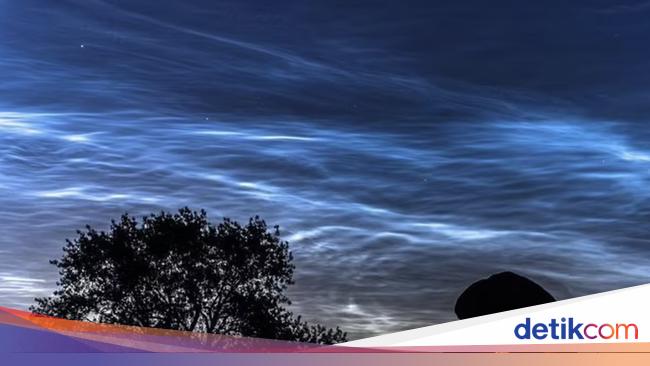 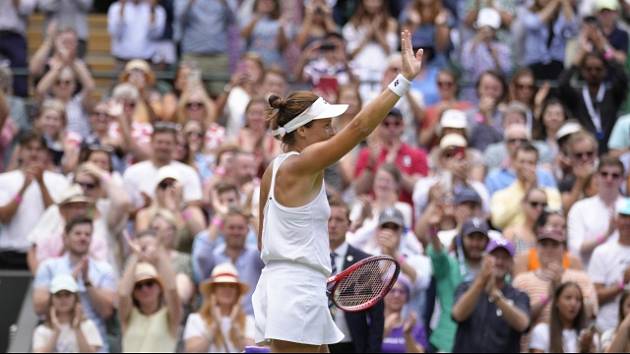 The mother of two is breaking boundaries. Still changing nappies, has a family business in Wimbledon

They frolicked with a half-naked friend in Vary – eXtra.cz 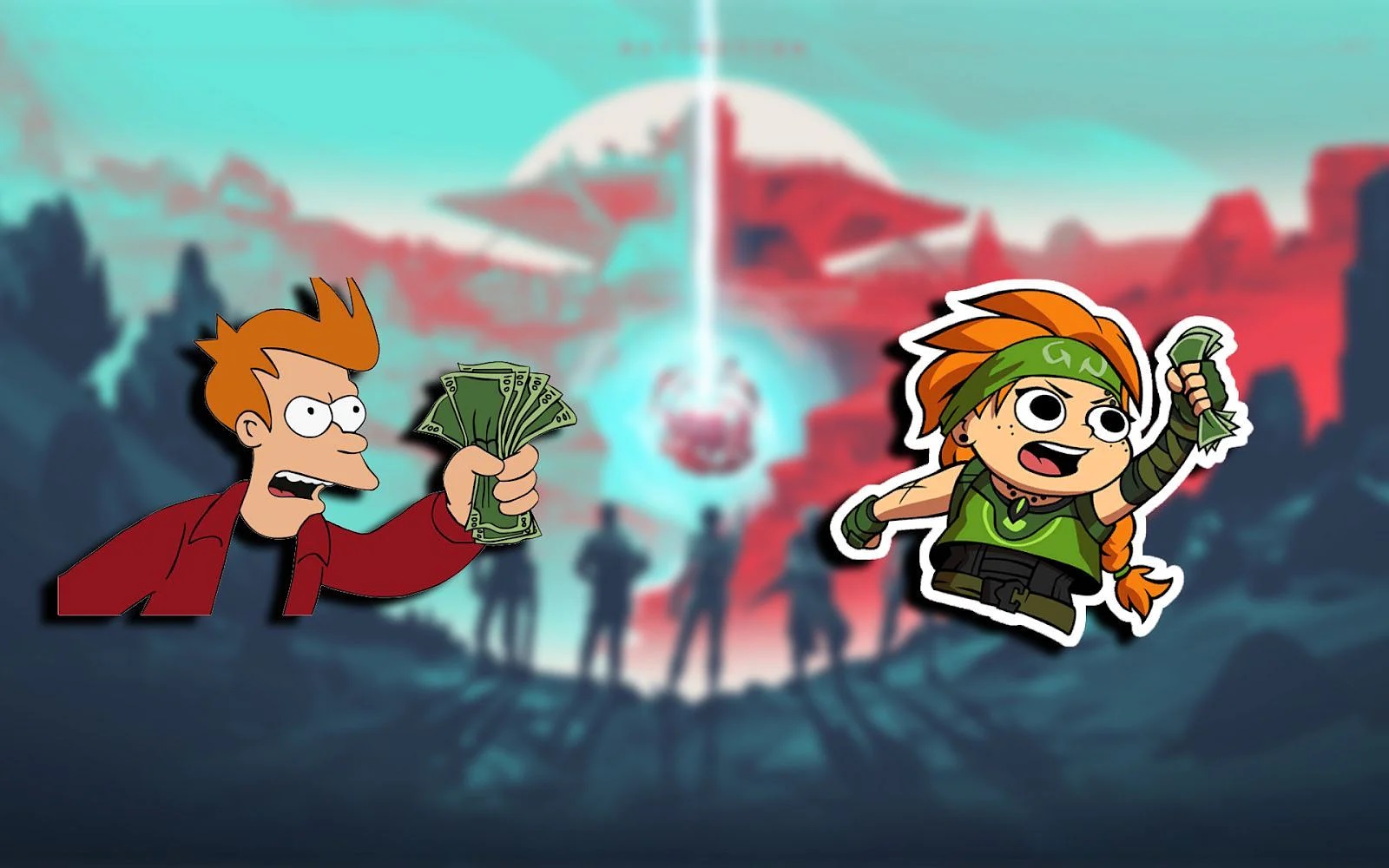 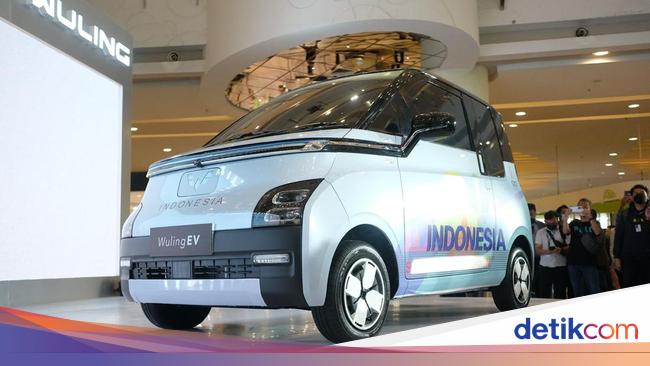