According to the head of Czech diplomacy Tomáš Petříček, on Monday the ministers unanimously supported the proposal of Germany and France, which envisages punishing the group of people responsible for the use of the nervous paralytic substance novice. According to the Organization for the Prohibition of Chemical Weapons (OPCW), Navalny was poisoned in Russia in August.

Berlin and Paris came up with a proposal which, according to diplomats, provided for the punishment of people associated with Russian military intelligence GRU, among other things. The ministers did not discuss the individual names on Monday, but agreed to expand the current list of anti-Russian sanctions, including the freezing of assets in EU banks or a ban on travel within the European bloc.

“There is a political consensus on extending this sanctions list. The Czech Republic supports the EU’s response through sanctions against people who may have been linked to Alexei Navalny’s poisoning, “Petříček told the media after the talks.

Moscow says it has nothing to do with the poisoning, but has not yet responded to the EU’s calls for cooperation in the investigation.

This time, EU diplomacy reacted to the use of the novelty much faster than in the previous year’s attack on the former Russian spy Sergei Skripal in Salisbury, Britain, which some countries also attributed to people associated with the GRU. Whereas at that time the EU agreed to impose sanctions on the three leading intelligence officers, including its chief, ten months after the attack, it has now reached an agreement in two months.

The states of the union also called on Russia to start complying with the Minsk peace agreements demanding an end to the clashes between pro-Russian insurgents and government forces in eastern Ukraine. “We consider this to be a key condition for any fundamental change in our relationship with Russia,” said EU Foreign Minister Josep Borrell after the talks. He added that the bloc states also agreed that the EU must step up its support for Russian civil society.

Next in line is Lukashenko

Ministers also agreed on Monday that EU countries are ready to expand the sanctions list of Belarusian officials to include authoritarian ruler Alexander Lukashenko if the situation in the country does not improve.

The states of the union, which Lukashenko does not recognize as president due to the rigged elections, have once again called on the regime in Minsk to end the violence against peaceful opposition demonstrations and call for democratic elections. If this does not happen in the near future, according to the conclusions of Monday’s ministerial meeting, Lukashenko’s name should be added to the list of 40 officials, among others.

“All Member States have accepted the proposal because Lukashenko has shown no willingness to act since the original list was approved,” Borrell said after the talks.

Old bridge falls with a lot of noise in Leie (Inland) 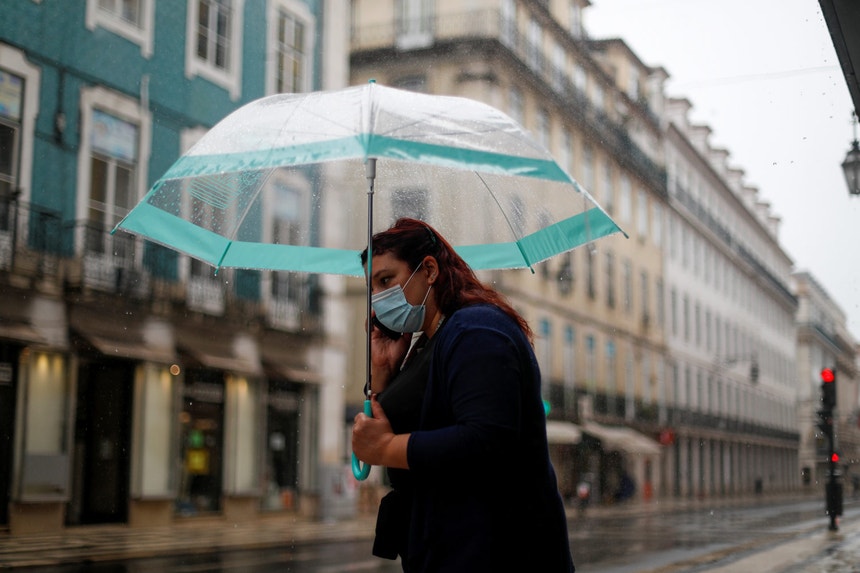