The Cannes Film Festival returns this summer with a film couple

With permission from Lady Gaga (who will star House of Gucci), Marion Cotillard composes next to Adam Driver the cinematographic couple of the moment. They will both be the stars of Annette. The new film by French director Leos Carax (Boy meets girl, Bad Cantó, The Lovers on the Bridge…) will inaugurate the official section of the 74th edition of the Cannes film festival, which will return on July 6. The new dates of the festival were announced on January 27, going from being scheduled for May 11 to 22 to being set between July 6 and 17, due to the pandemic caused by Covid-19.

Annette, currently set in the city of Los Angeles, tells the story of a couple made up of Henry (played by Adam Driver), a comedian with a fierce sense of humor, and Ann (Marion Cotillard), an internationally famous singer. Their lives change radically when their daughter, Annette, is born. It is the director’s first job since 2012, when he premiered (also at this festival) Holy Motors, turned into a cult movie.

“We could not have dreamed of a more beautiful reunion with cinema and the big screen, at the Palais des Festivals et des Congrès de Cannes, where films come to affirm their splendor”, said the director of the Cannes Festival, Thierry Frémaux, through a statement. “Carax’s cinema is an expression of these powerful gestures, these mysterious alchemies that make up the secret of modernity and the eternity of cinema.”

“Every movie of Leos Carax it is an event. And this one keeps its promises! “Added the president of the Cannes Film Festival, Pierre Lescure.”Annette it’s the gift that movie, music and culture lovers have been waiting for, one we’ve been craving for the past year. “

The 73rd edition of the Cannes festival, which was to have been held last year, was replaced by a special presentation in which the festival management awarded a special Cannes seal to a series of films, which had already been selected to compete in the official section. With Annette one of the most important film festivals in the world returns in person, which also serves as a global showcase for the fashion. Others, like the one in Berlin, have opted for a hybrid model for this year. 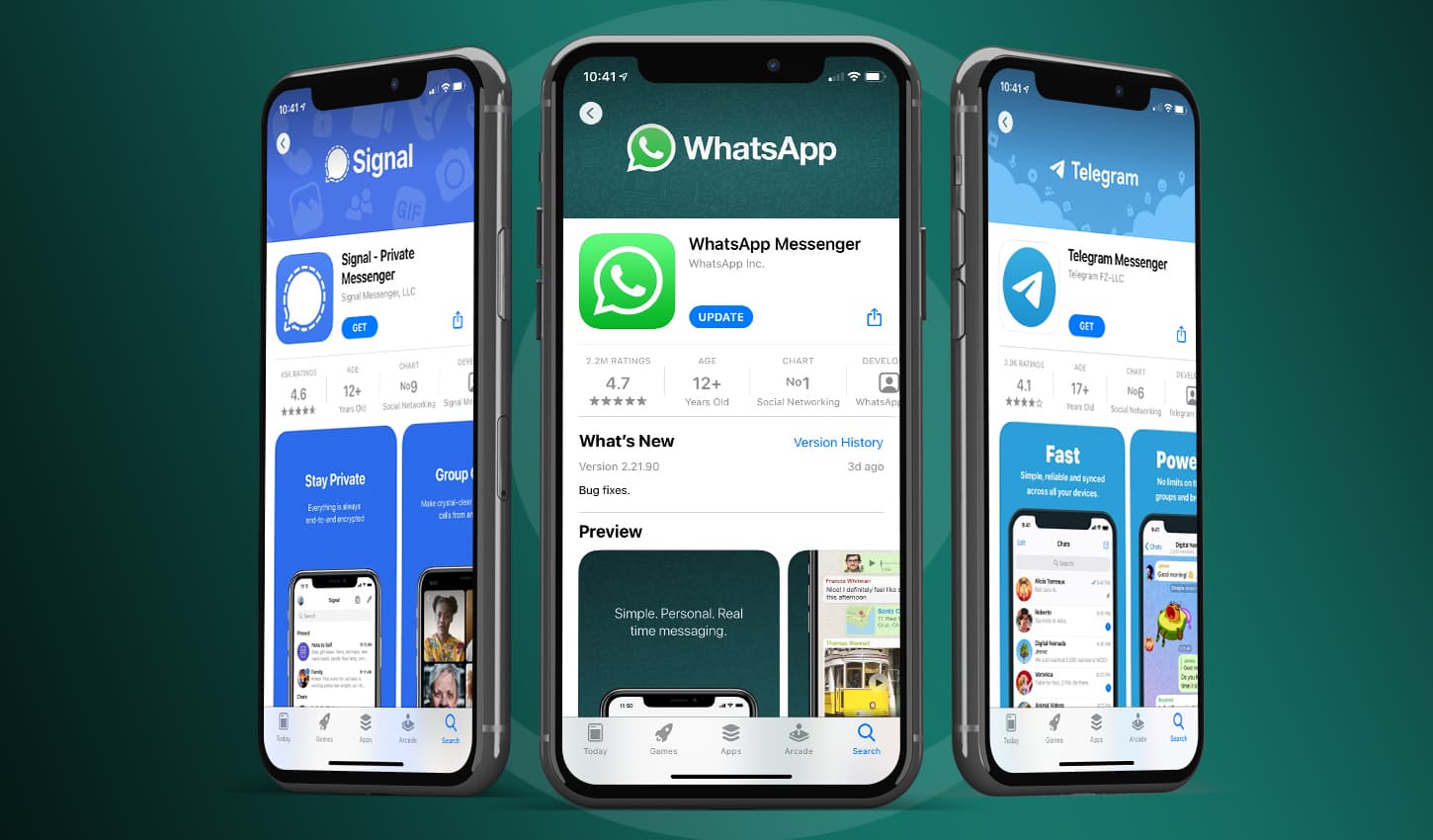 The parakeet that landed on Angela’s shoulder is called Blue and is exceptional: “She speaks and does not live in a cage” (video) 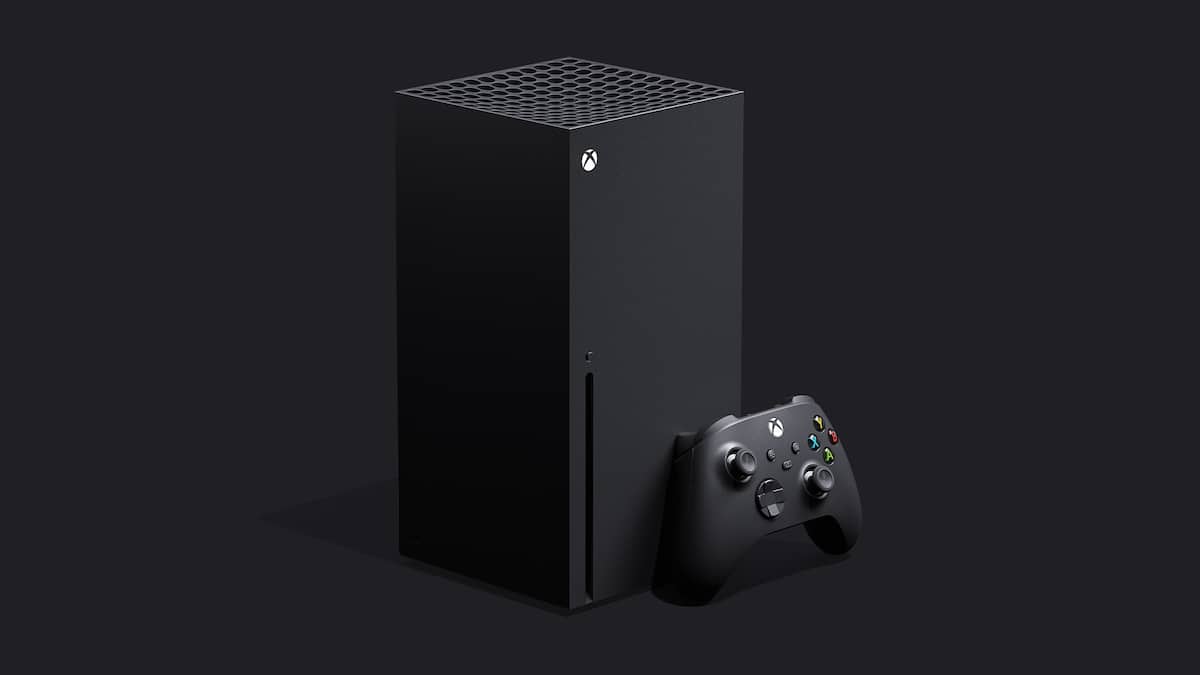 Xbox Series S: Microsoft could release another console in August 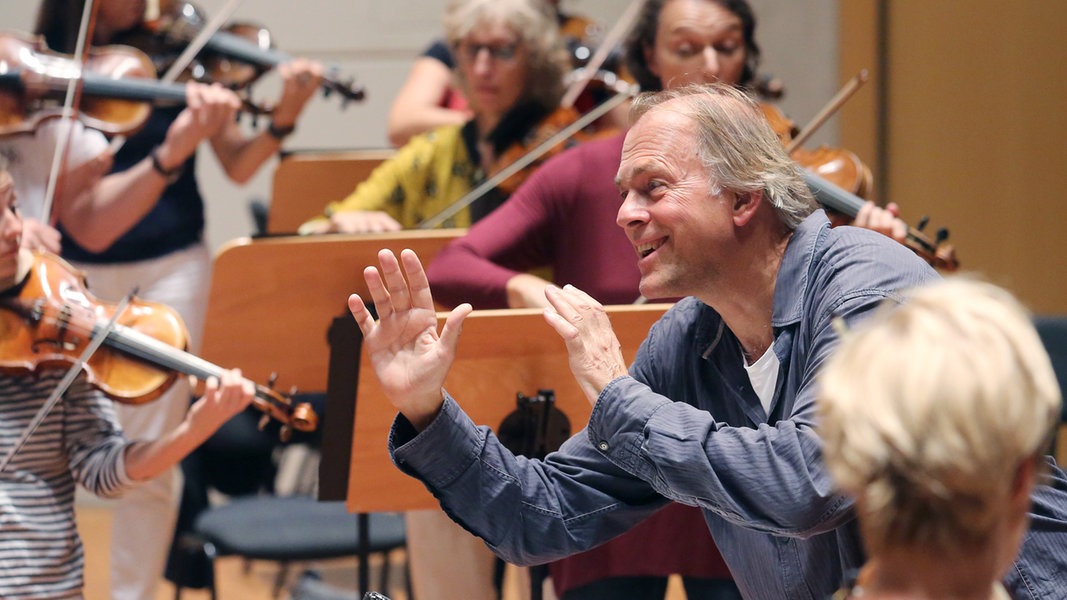 First demonstrator dies as a result of protests in Myanmar | NOW Rampage of the newspaper “ Les Echos ”: The alleged perpetrators, arrested