The Blood Bank of Aragon needs donations to rise in Huesca

“In the province of Hueca blood donation is lower than it should be, social awareness should be more involved so that it is addressed as a routine activity, as a rule. That is what we want, that the people of Huesca carry out this gesture two or three times a year”.

This was stated this Wednesday by the technical director of the Aragón Blood and Tissue Bank, Jose Maria Domingowho has proposed to increase the number of donations in the province of Huesca and activate more collection points “to improve the relationship with all donors and make people from Alto Aragonese aware of the need to donate blood and blood components”.

“It is a reality today that the consumption of these products continues to grow in Huesca given that health care is becoming more complex and often requires a greater use of blood components. That is why donations cannot decrease, they have to increase”, he pointed out.

The province of Huesca, he continued, “is one of those places where we have to improve since it is below the national and regional average, and we are going to solve that”.

Specifically, the capital of Huesca and all of Alto Aragón in general are well below the average in the Community. And it is that Huesca registers 18 donors per 1,000 inhabitants, compared to 32 throughout Aragon, where there are some 35,000 donors. At the level of the whole of Spain, this percentage is around 34 and a 40 to “have guaranteed self-sufficiency.”

José María Domingo has advanced that the Bank of Blood and Tissues of Aragon will increase its collaboration with the Donors Association of Alto Aragón to increase donations not only in Huesca capital but in all the towns of the province.

So this Thursday June 23 reopens after a two-year break due to covid the donation point of the Pyrenees Health Centerwhich will be open today from 18:00 to 21:30 hours. It is not a permanent donation space, since in Huesca this fixed space is located in the Saint George University Hospital, with hours from Monday to Friday from 8:30 a.m. to 2:00 p.m. In addition, it is planned that another donation point will be set up in the health center Fidel Pagés Miravé (The Olive Trees), probably on September 7th.

The technical director of the Blood and Tissue Bank of Aragon has detailed that the mobile collection points contribute 70% of blood and 30 % remainder is collected in the central facilities of Zaragoza. “Hence the importance of the associations with which we collaborate to reach these points and bring the donation closer to the donor”, ​​he pointed out.

José María Domingo has blamed various factors for the low rates of blood donations in the province of Huesca. “The geographical dispersion It doesn’t help, sometimes you have to go to small towns to get a low number of bags. This also happens in other communities such as Extremadura or Castilla la Mancha. Sometimes in these small towns it’s hard to reach donor awareness,” he noted.

In the big cities, he continued, “it is the daily routine that surrounds us and makes us forget to donate, even though we know that the mobile unit is coming or that we can go to the San Jorge University Hospital for it”.

He has also warned that although scheduled surgeries sometimes decline in the summer, blood consumption does not drop in summer since “there is still oncology and hematology patients who need transfusions, there are still accidents and hemorrhages, and therefore the need, far from being reduced, is maintained and sometimes even increases”. However, the donation, “due to vacations, forgetfulness, absent-mindedness or the heat, goes down. That is why we are so insistent to remind donors that before going on vacation they come to donate”, he pointed out.

It has opted for young people, to recruit new donors, but the age range of those who carry out this generous act ranges from 18 and 65 years. “Those who donate the most between 35 and 50, something logical because there is a large segment of the population in that segment and because awareness is greater”, she has valued.

Likewise, he has highlighted the “desire” and “enthusiasm” of the Association of Blood Donors of Alto Aragón to improve this situation, “and on our part you will find all the support to reach those places that the Blood Bank cannot reach, such as schools, companies and locations of various kinds to which donor associations come from truth to raise awareness among donors.”

For its part, Esperanza Ramón, new president of the Alto Aragón Blood Donor Association, who takes over from Trinidad Aulló, has stated that “blood cannot be manufactured and donating it is giving life”.

“Our function together with the Blood and Tissue Bank of Aragon is to increase the donation centers and make people from Huesca aware of the importance of donating blood”, he stated.

It should be remembered that the age of the donors must be around between the ages of 18 and 65, except for marrow, which is from 18 to 40 years. You must weigh more than 50 kilos and be in good health. The donor is advised not to donate on an empty stomach and to drink plenty of fluids. You must be provided with your DNI, you will have to fill out a form and any questions you may have will be resolved confidentially by the donation unit doctor. 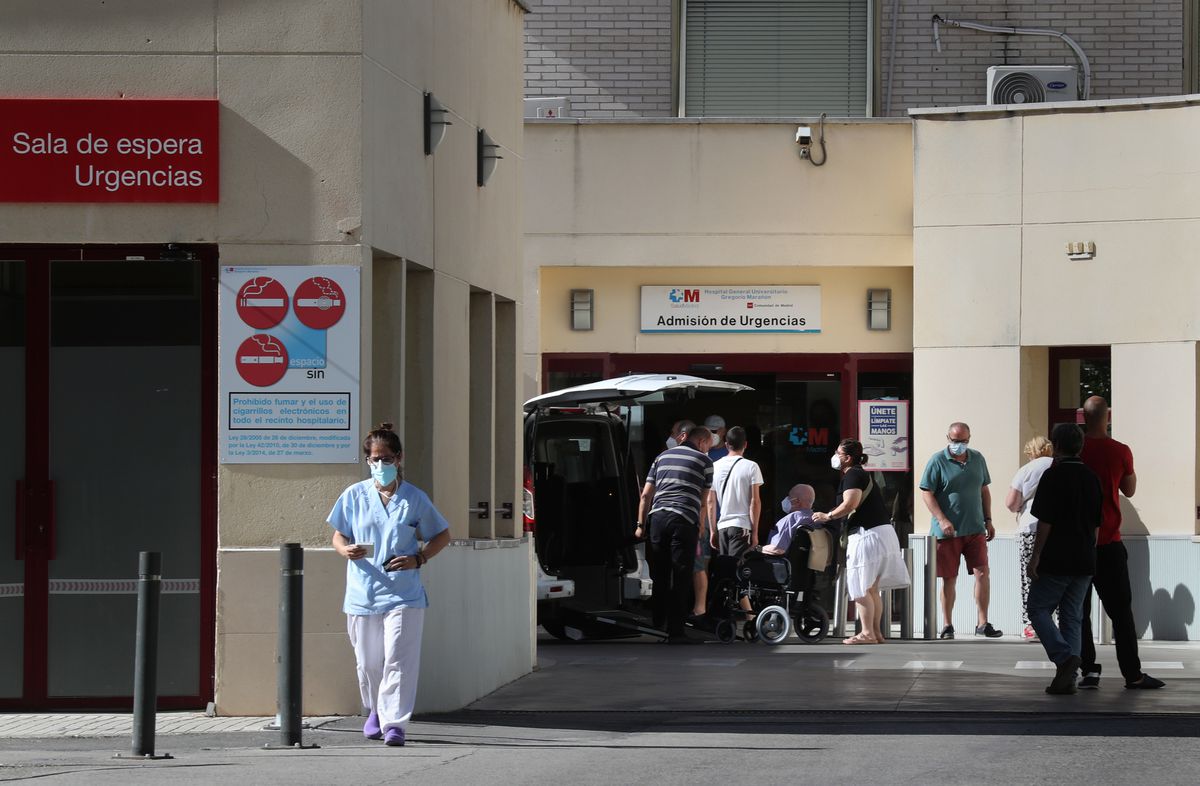 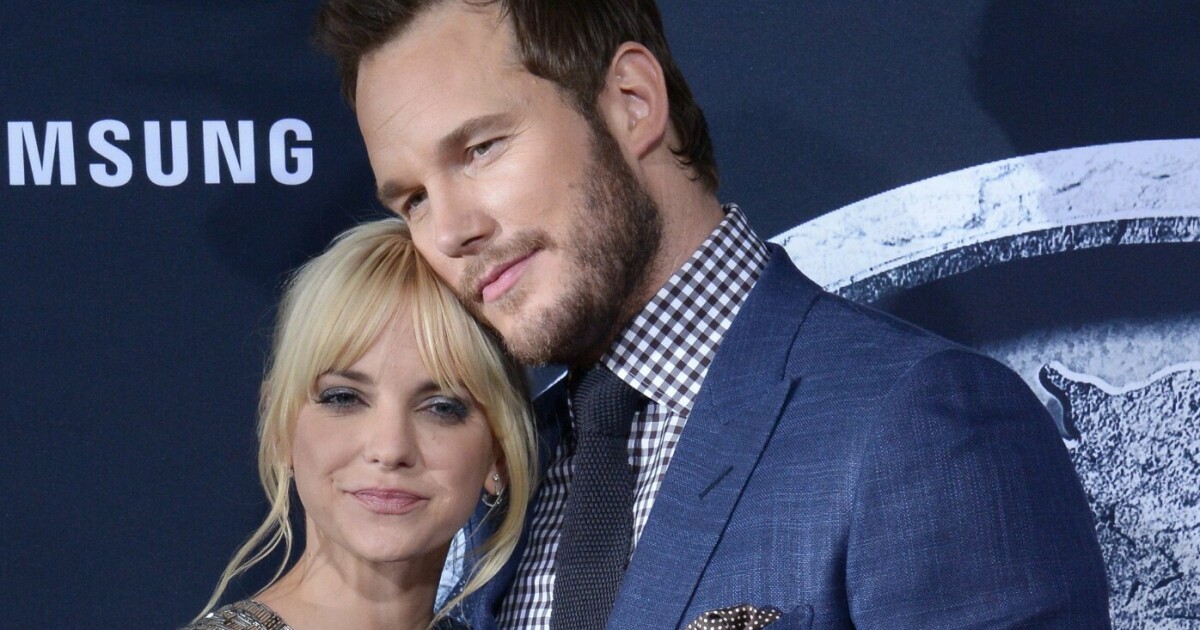 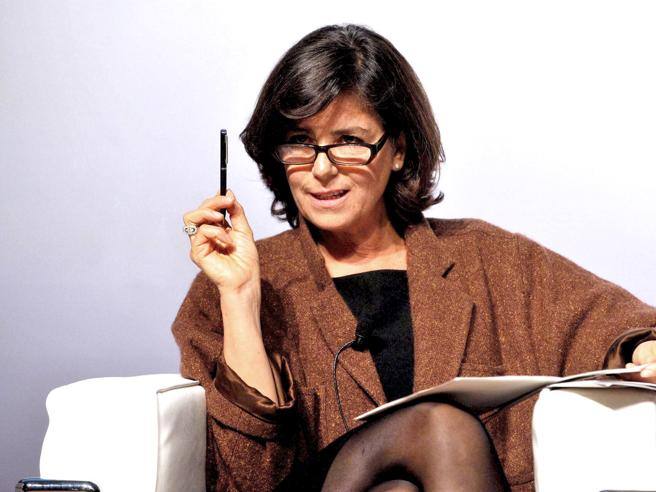 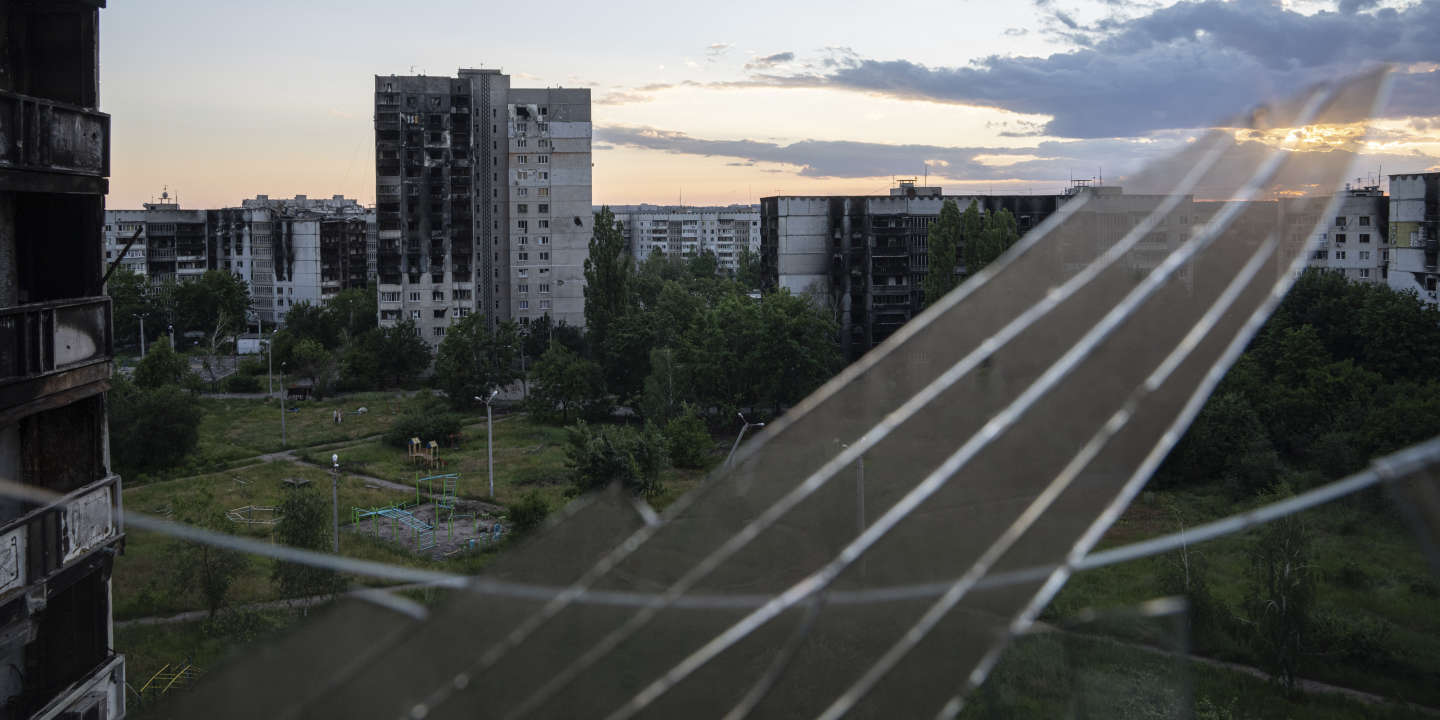 Volodymyr Zelensky ‘grateful’ for new US military aid of $820m 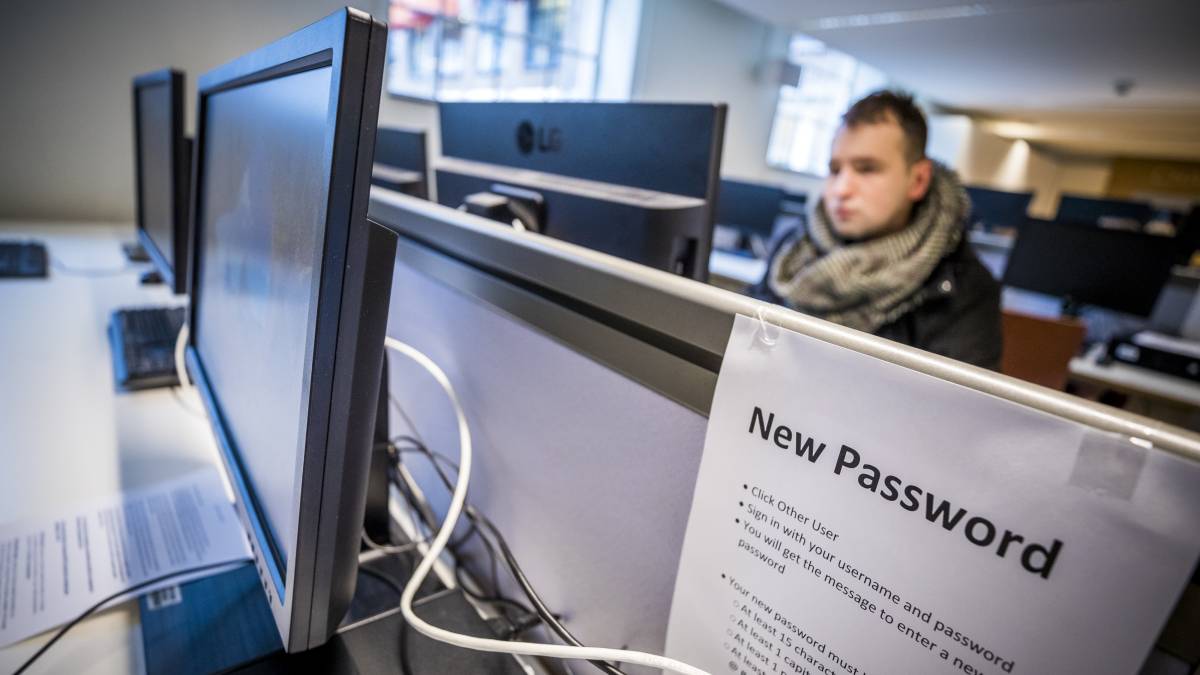 Maastricht University gets ransom for hack back with hefty profit