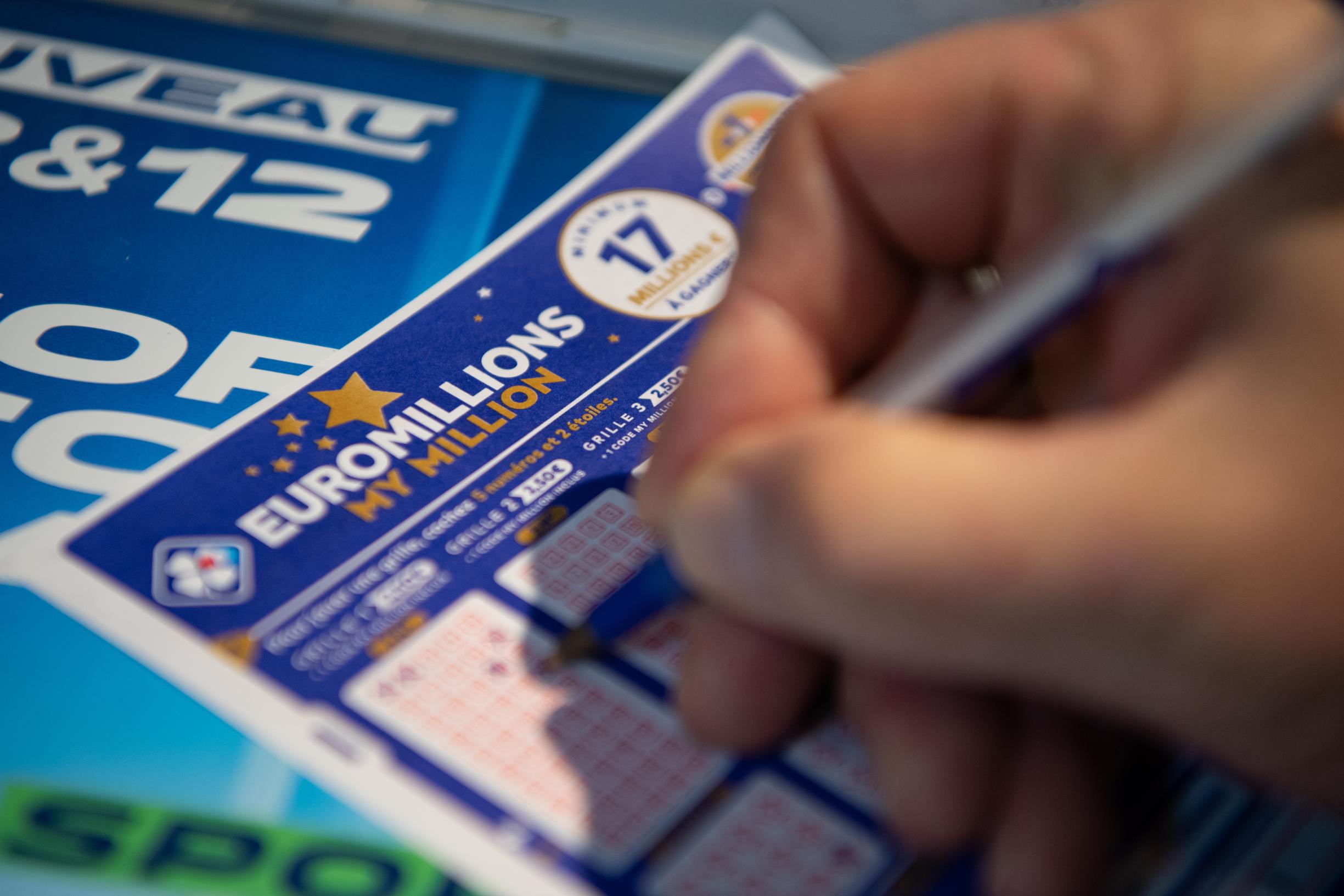 The youngest EuroMillions jackpot goes to a Belgian. The man or woman is the only one who has indicated the five correct numbers and the two stars and wins an amount of 142,897,164 euros. The National Lottery reports it on Tuesday evening.

12, 20, 25, 26, 27 and stars 8 and 12: the compatriot who played this combination in the EuroMillions on Tuesday is more than 142 million euros richer. Yet it’s not the biggest lottery win ever for a Belgian: in 2016 one lucky winner had already walked away with €168 million. Previously, someone from the Tienen area also won €100m.

Earlier this year, a compatriot just missed out on a record pot of €230m. This is the maximum Euromillions jackpot, it can never be higher. A Belgian winner then corrected five digits and one star and won €4.4 million. The big pot then went to a Briton.

EuroMillions was founded in 2004 and is a collaboration of nine European lotteries, who want to pay out higher winnings than is possible through national draws. Since then, dozens of Belgians have hit the jackpot, reports the National Lottery.

When the winner goes to the shop with his ticket and enters, a win tone will sound and asterisks will appear on the screen, as well as the winner’s National Bank guide cell phone number. 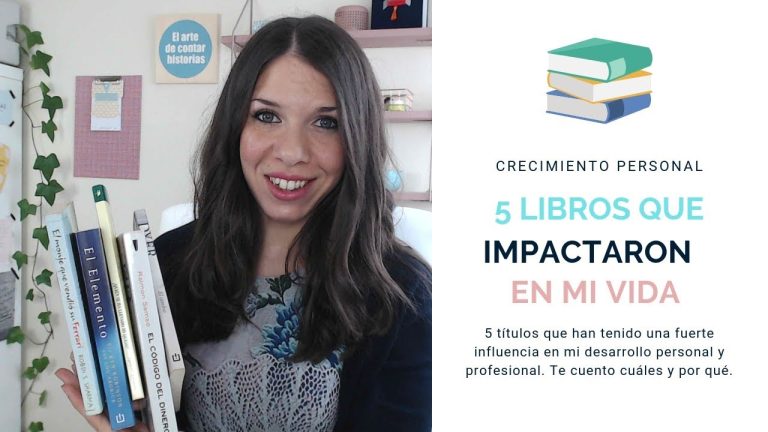 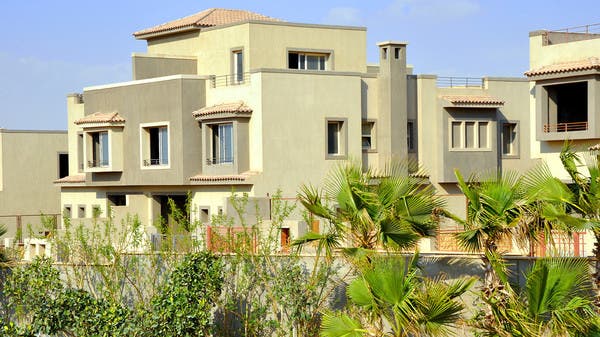 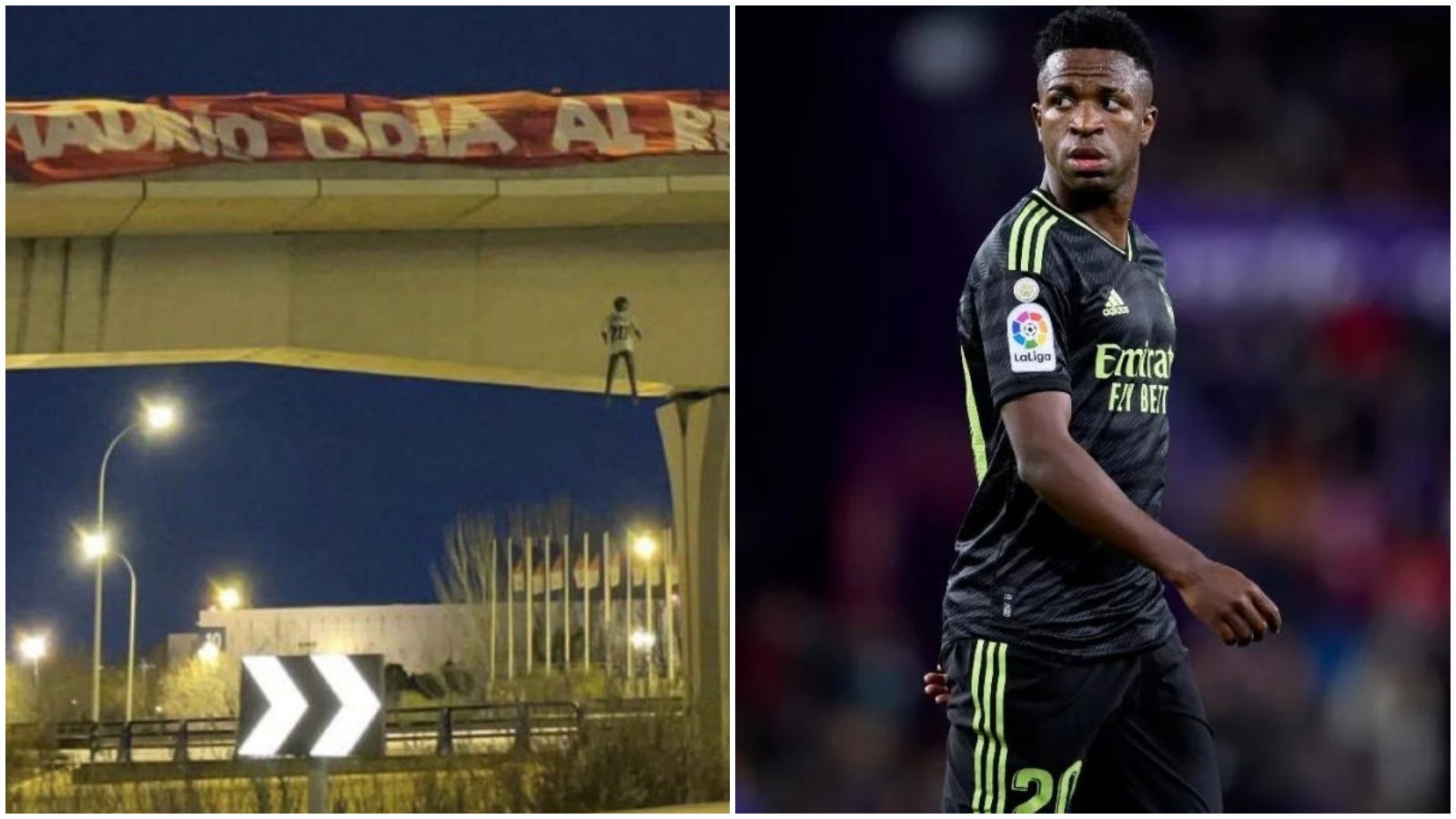 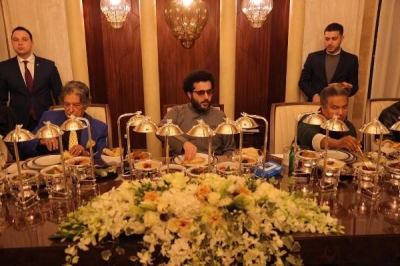