Temporary unemployed people will be paid in full next year … 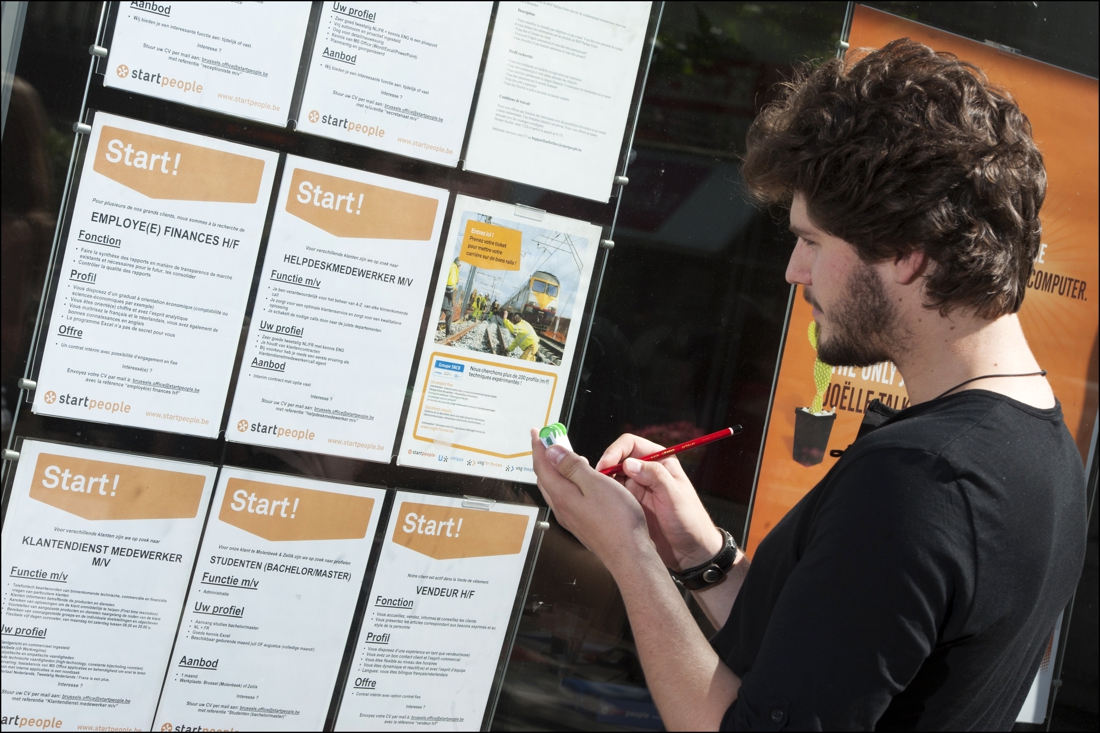 Everyone will receive their full holiday pay next year. Trade unions and employers have reached an agreement on this. They do ask the government to assist companies in difficulty.

This holiday pay has been the subject of discussion for some time. To protect the purchasing power of employees, it was previously agreed that days of temporary unemployment do count towards the right to annual leave. However, employers feared a high bill, while the turnover of many companies was hit by the corona crisis.

An agreement has now been concluded within the National Labor Council (NAR). The days of temporary unemployment are equated for the right to annual leave until the end of the year. This should ensure that everyone receives full holiday pay in 2021. The government is being asked to support companies that are severely affected by the impact of the crisis.

Benefits do not decrease

Unions and employers also agree to extend temporary unemployment for white-collar workers for economic reasons until the end of next year. The allowance that employers pay for this increases from 5 euros to 5.63 euros per day.

And there is also an agreement on the corona parental leave, which runs until the end of September. The social partners agree to ‘neutralize’ that leave. There will therefore be no effects of that corona leave on the transition to regular time credit.

The social partners will take their agreement to Minister of Work Nathalie Muylle on Tuesday. But both employers and the trade unions are satisfied with the agreement. The employers’ organizations VBO, Boerenbond, Unizo, UCM and Unisoc call on the government and policymakers to consider that agreement as one and indivisible and to implement all elements of the agreement as quickly as possible. Trade union ACV speaks of a ‘balanced agreement that was urgently needed to offer people and companies security’.