Remco Evenepoel: “The World Cup team meeting was not clear to me… 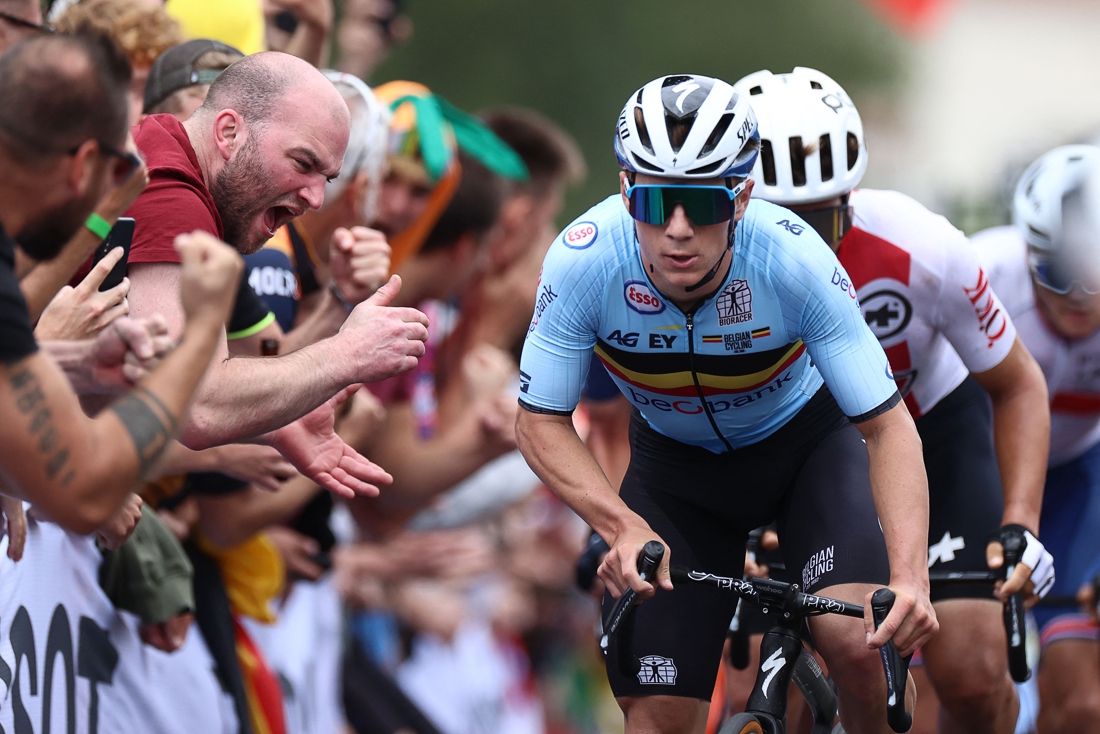 ©  AFP Remco Evenepoel believes that he could have become world cycling champion in Leuven last Sunday if he had been given the chance. He told that on Wednesday evening in Extra Time Koers. Maarten Delvaux Today at 00:16 Remco Evenepoel was probably the best Belgian at the World Cup in his own country last […] 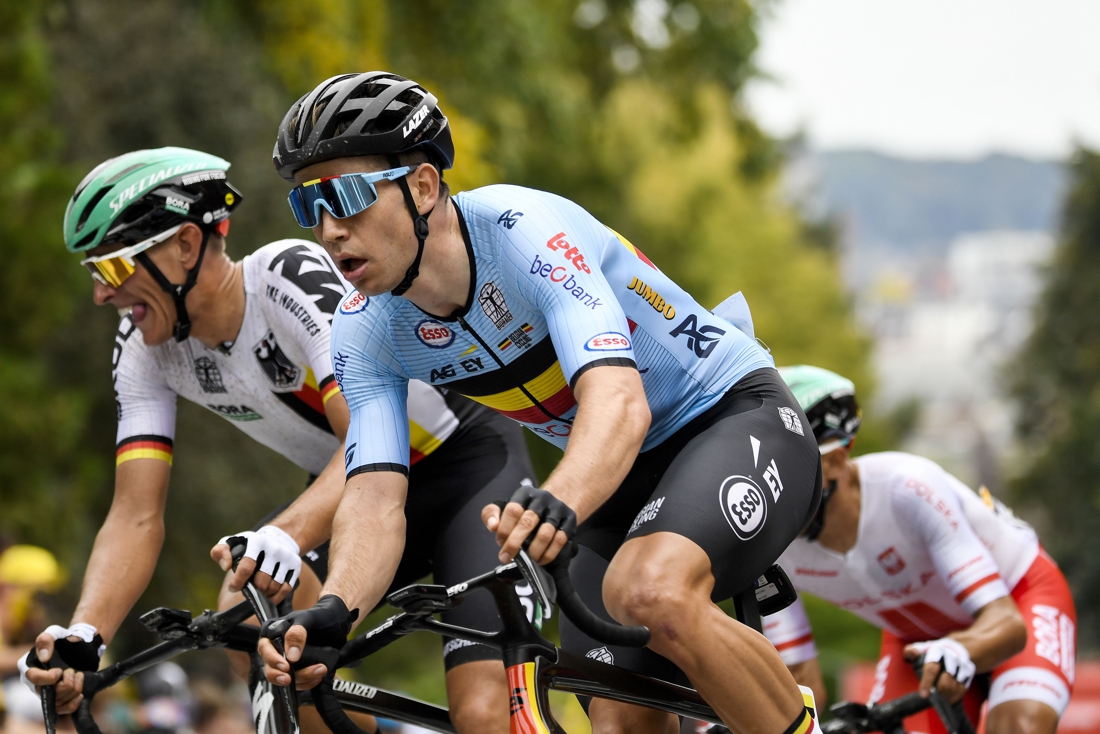 ©  GOYVAERTS/GMAX AGENCY At the World Cycling Championships in Leuven, Wout van Aert and Jasper Stuyven missed the podium, but in the viewing figures, medals are taken. With about 1 million viewers, the world championship in Leuven is the second most watched edition ever. Dennis Van Goethem Today at 13:51 “Just not a record”, says […]

Walloon newspapers do not spare criticism of Wout van Aert: “All that… 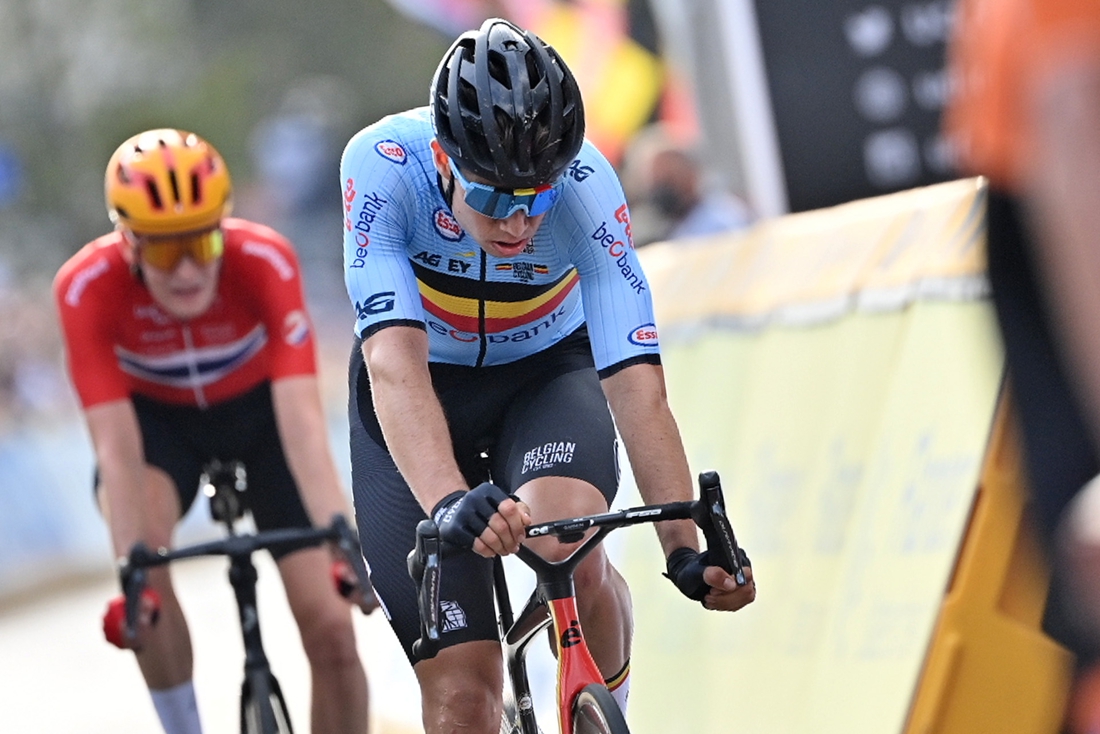 ALSO READ. The French see “king” Alaphilippe grab the world title: “Stuyven’s fourth place was characteristic of the failed Belgian day” As we mainly know from football, La Dernière Heure gave points to every rider of the team of national coach Sven Vanthourenhout. Leader Van Aert received a 5/10. “We cannot speak of a successful […] 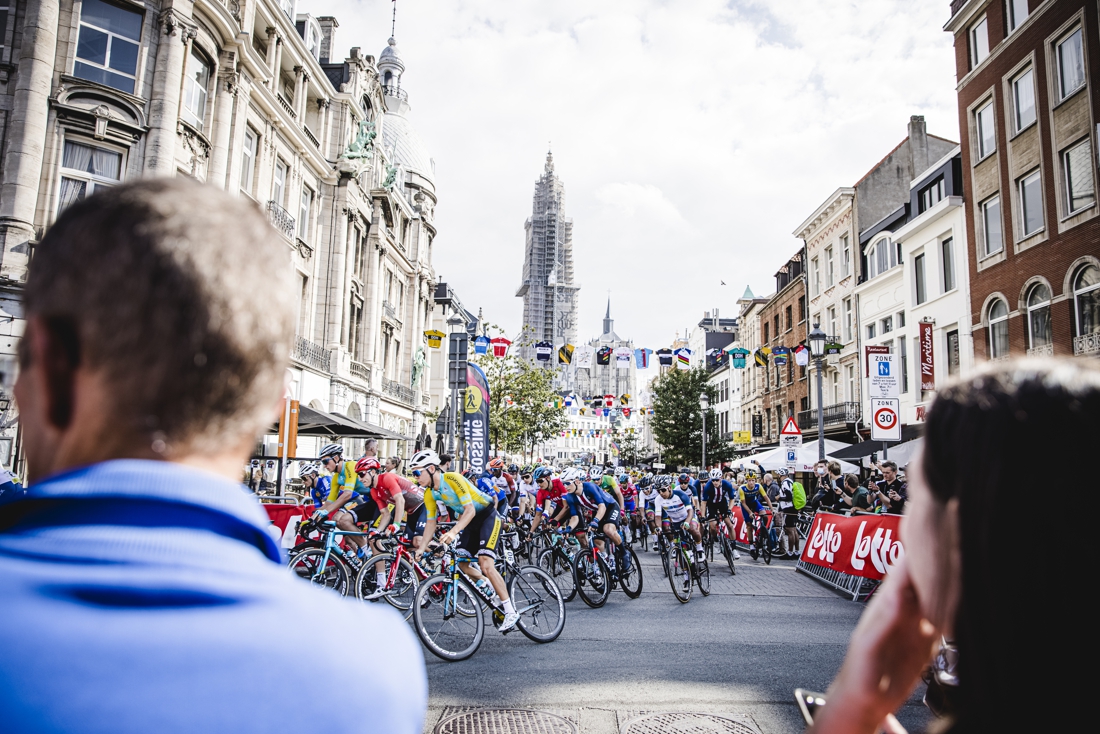 With a long run-up from Antwerp to Leuven and not one but two local circuits, it will also be important for the supporters to keep a cool head on Sunday. Good preparation is therefore crucial. We create clarity for those who want to experience the World Cup on the course. Thibaut Renson Today at 03:00 […] 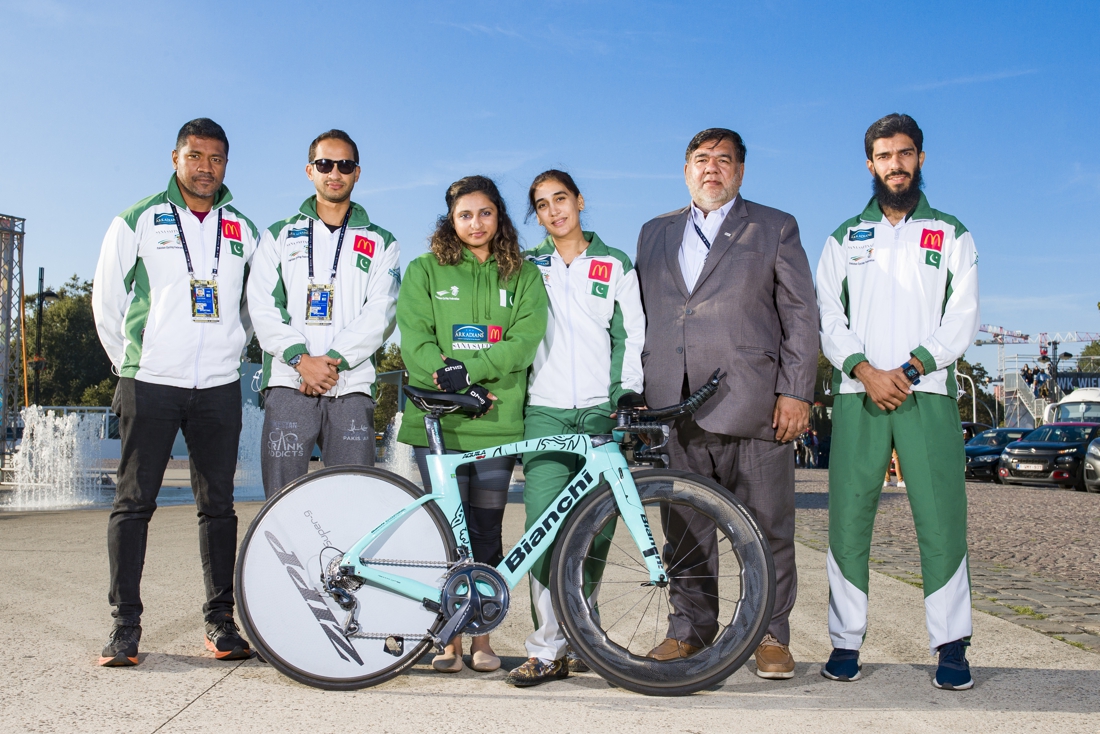 It seemed an almost impossible task for Otto-Jan Ham (42) and Elodie Ouedraogo (40) to finish “not last” in the World Time Trial Championship. But thanks to a few foreign participants, that goal suddenly became a lot less unachievable. “I’m just a stay-at-home mom trying to take her ride every day.” “The intention is that […]

Is Thibau Nys the next Van Aert or Van der Poel? “He ha… 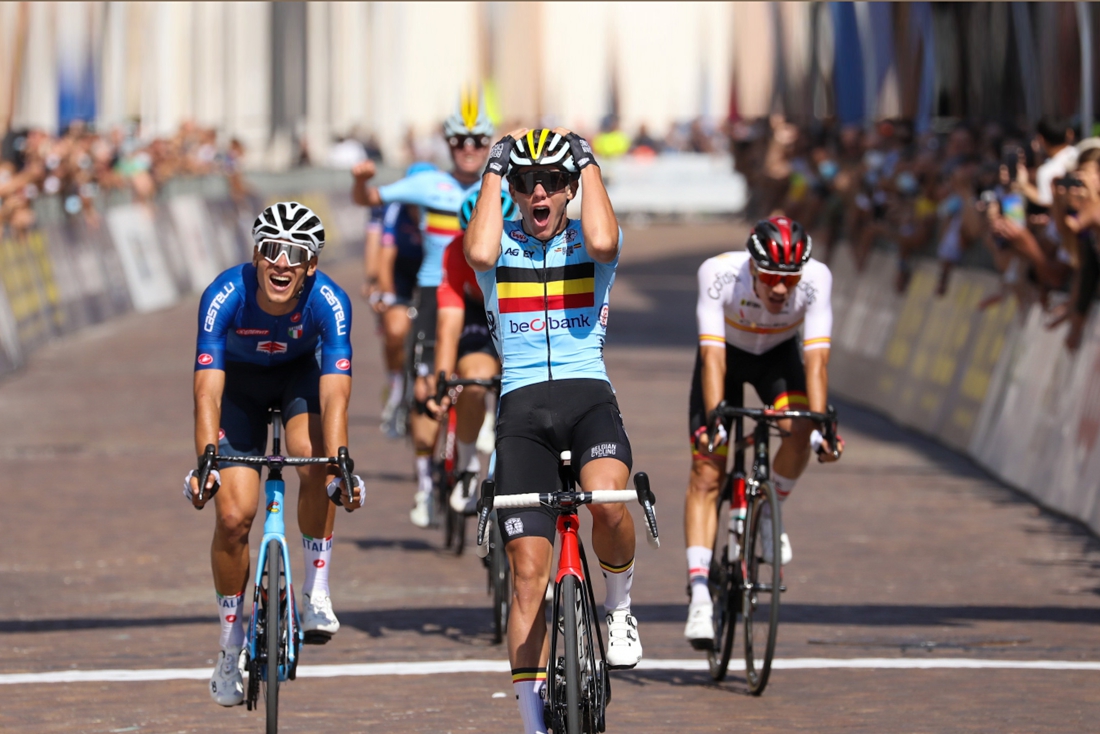 Not even a selection for the Cyclo-cross World Championships in February, six months later European champion on the road. And in two weeks a candidate world champion in front of his own door. As an 18-year-old freshman promise. Six questions and answers about Thibau Nys’ amazing transformation. “A career where the road takes precedence may […]

No World Cup, but surgery for Tom Dumoulin after a serious accident on … 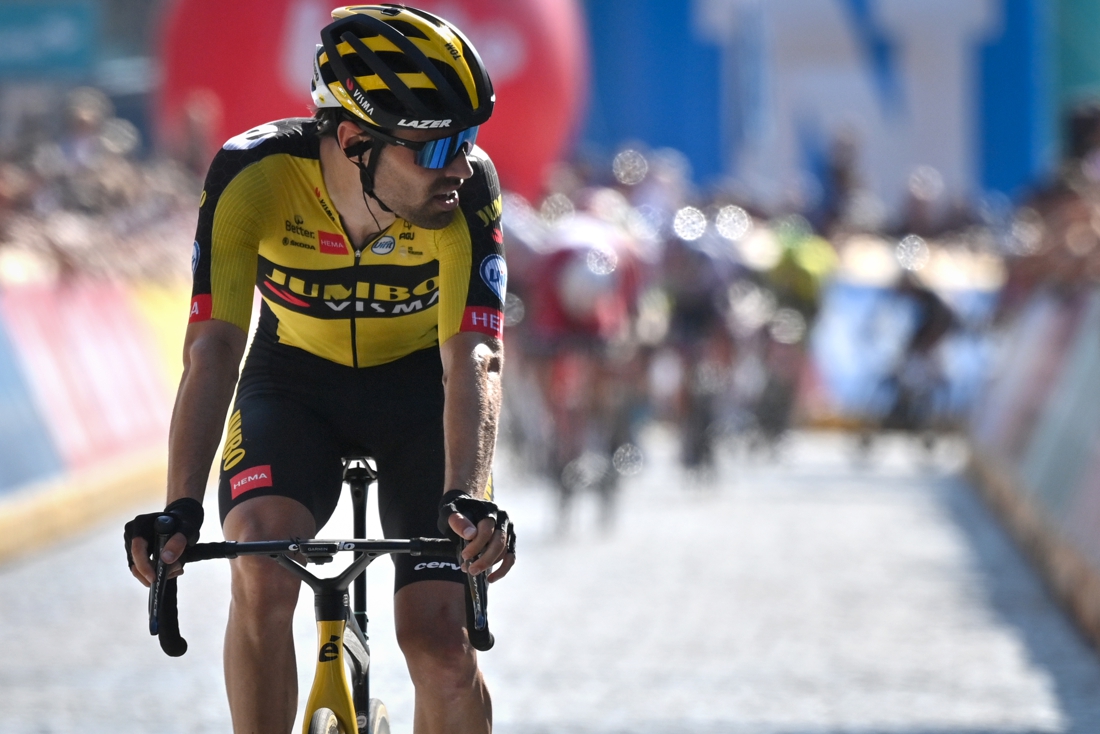 Tom Dumoulin can put a line through the rest of his season. The Dutchman was hit during training on Thursday and broke his right wrist. Dumoulin will be operated on Friday in Maastricht, his team Jumbo-Visma reports. Dumoulin was exploring his own ‘Tour de Dumoulin’, an event scheduled for October 3, in the Ardennes when […] 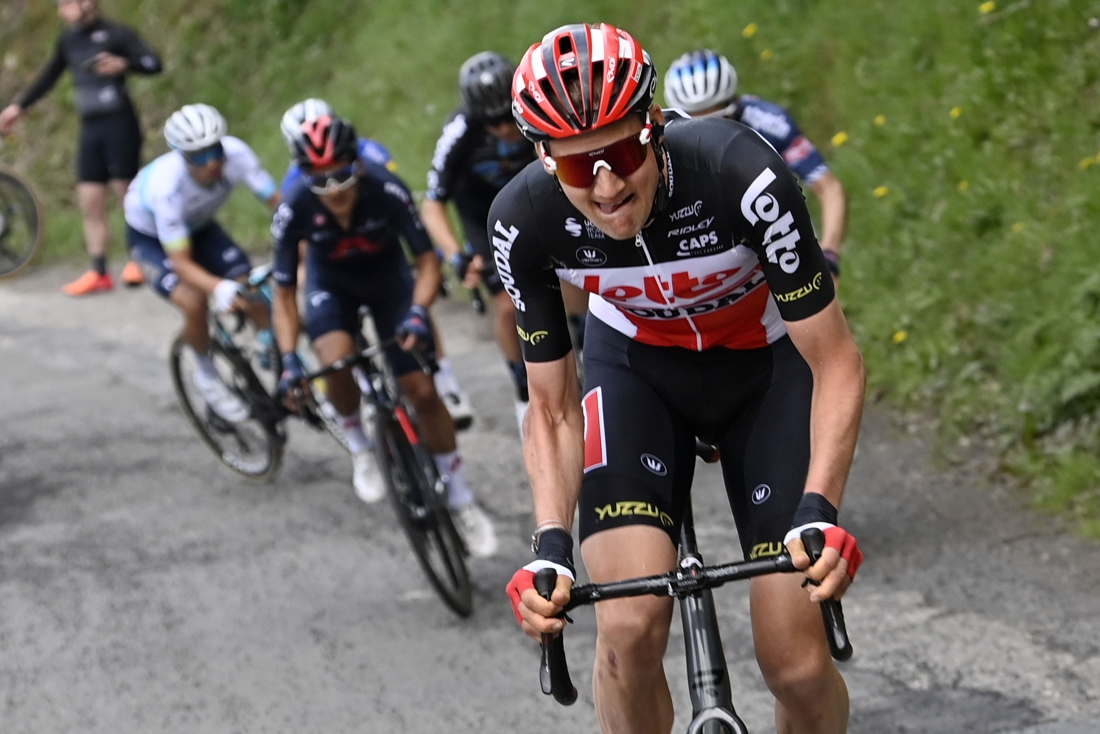 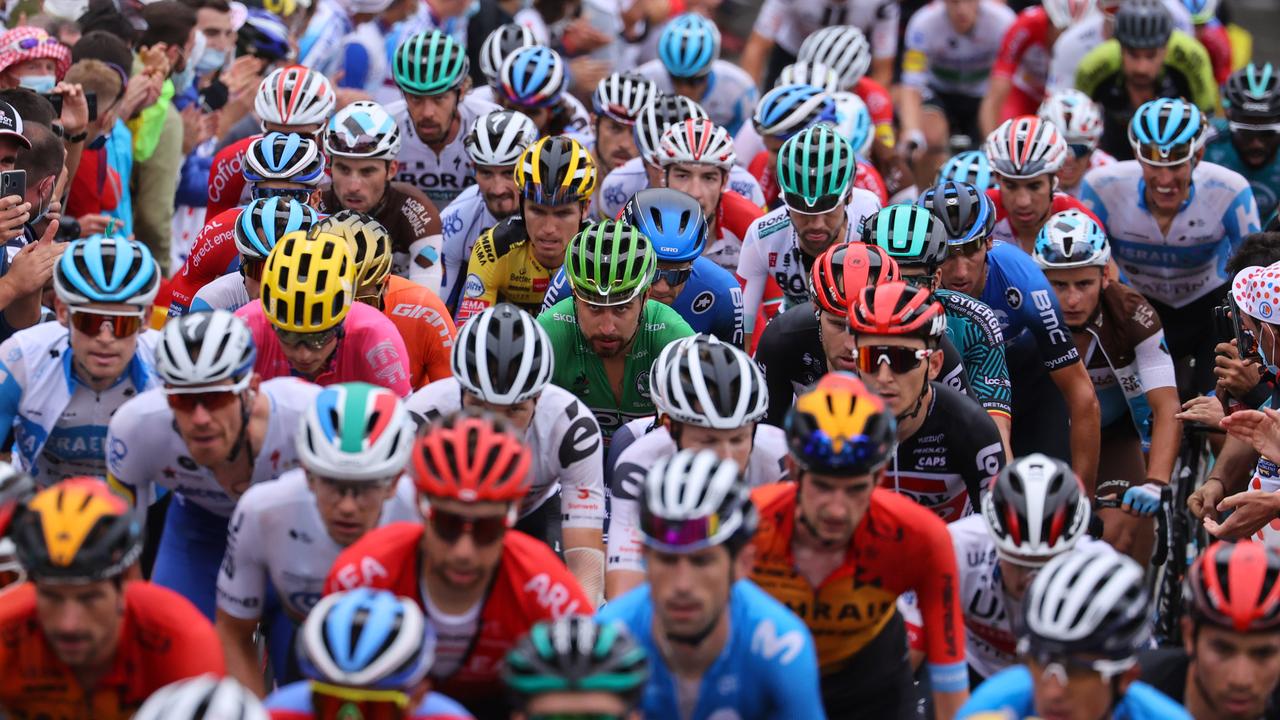 Marion Rousse sees her boyfriend Julian Alaphilippe from the … 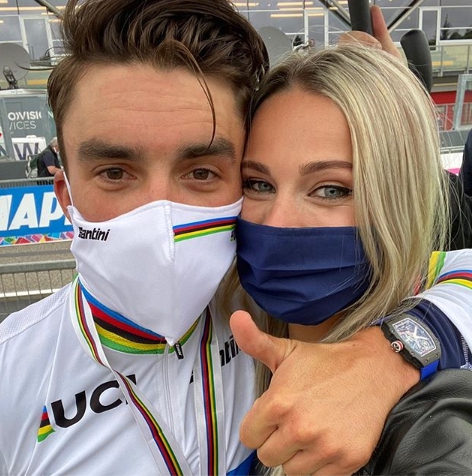 It must not have been easy for Marion Rousse on Sunday afternoon. Julian Alaphilippe’s 29-year-old girlfriend saw him cross the finish line first on the Imola circuit, while she herself commented live on French television during the World Championships. The couple has been in Italy since Monday to live as optimally as possible to the […]