The recovery of technology stocks depends on the results.. “Nasdaq” has achieved 6.2% since the beginning of the year 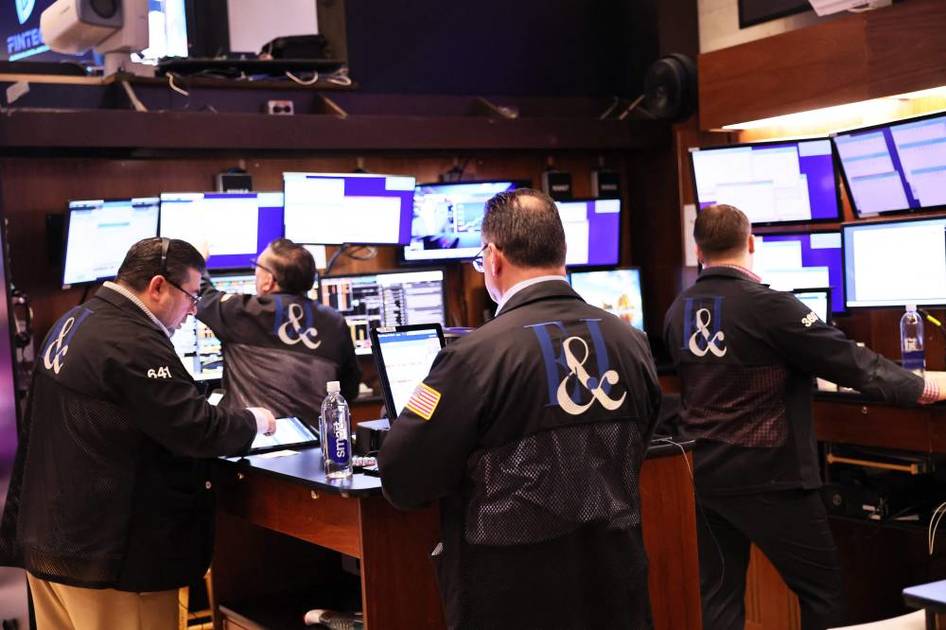 Dubai: Khansa Al-Zubair A series of corporate earnings reports are scheduled to be released during these two weeks that may reveal the truth about the recent recovery in stocks, including leading technology stocks that have shaken their position in the US markets after the heavy sell-off they witnessed over the past year. Technology stocks have […] Wall Street stock market is closed today. (January 16) on the occasion of Martin Luther King Jr. Day after the market closed on Friday, rose 112 points. For trading on Friday (13 Jan) ago The Dow Jones Industrial Average closed at 34,302.61, up 112.64 points, or 0.33 percent, amid volatile trading. After the release of […] 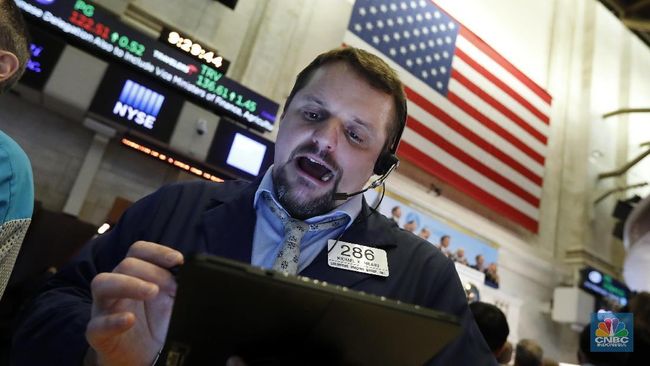 Jakarta, CNBC Indonesia – The Composite Stock Price Index (IHSG) managed to strengthen in trading Thursday (12/1) and cut the poor performance of the JCI which was recorded at the start of 2023 as one of the benchmark indices with the worst performance on the global stage. In yesterday’s trade, the JCI ended at 6629.934 […]

Forecast: The appreciation of the euro is just beginning – Money 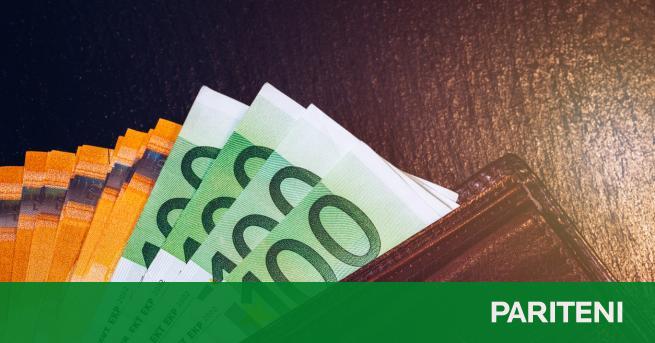 The majority of participants on Wall Street support the view that the euro’s upward rally is just beginning. With energy prices falling and recession forecasts easing across the region, it seems to be becoming clear that the worst of the economic damage is over and European assets are cheap for investors, according to Bloomberg, quoted […] 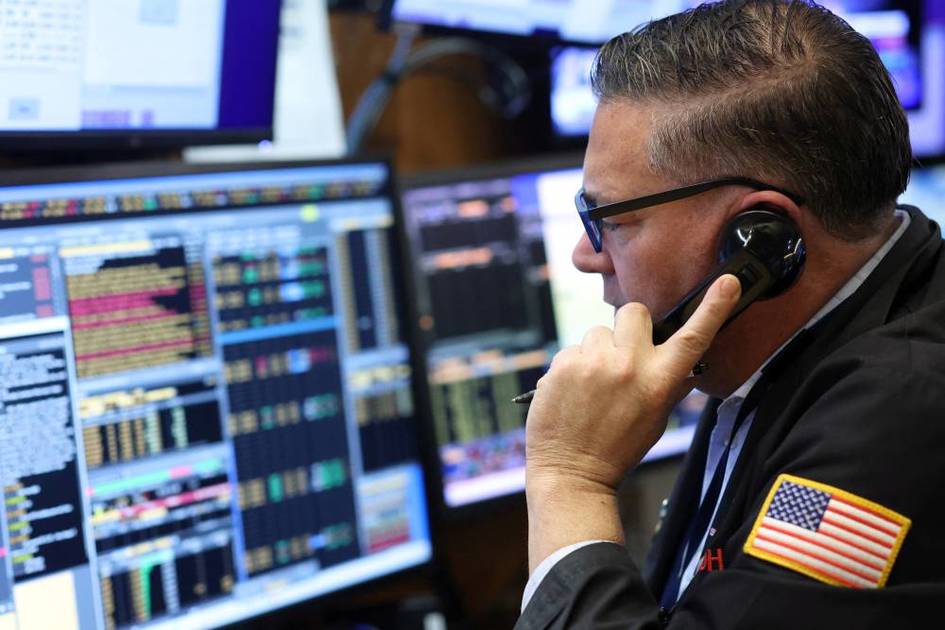 Major Wall Street indexes closed more than 1% down on Thursday after fresh evidence of a tightening job market dashed investors’ hopes that the Federal Reserve could soon end its rate-hiking cycle as the attention remains on inflation. Thursday’s national jobs report showed a stronger-than-expected rise in private employment in December. Another report showed that […]

For the Stock Exchange a black 2022, for Wall Street the worst year since 2008 – Economy

Inflation, interest rate hikes, risk of recession, war in Ukraine: indigestible dishes for the markets, which are already heavily weighed down for the year-end dinner. In fact, 2022 was bad for the world stock exchanges, with Wall street ending the worst year since the crash of 2008 and Milan which has lost a large chunk […]

Wall Street closed sharply lower on fears of a recession US stocks kick off earnings season to the max 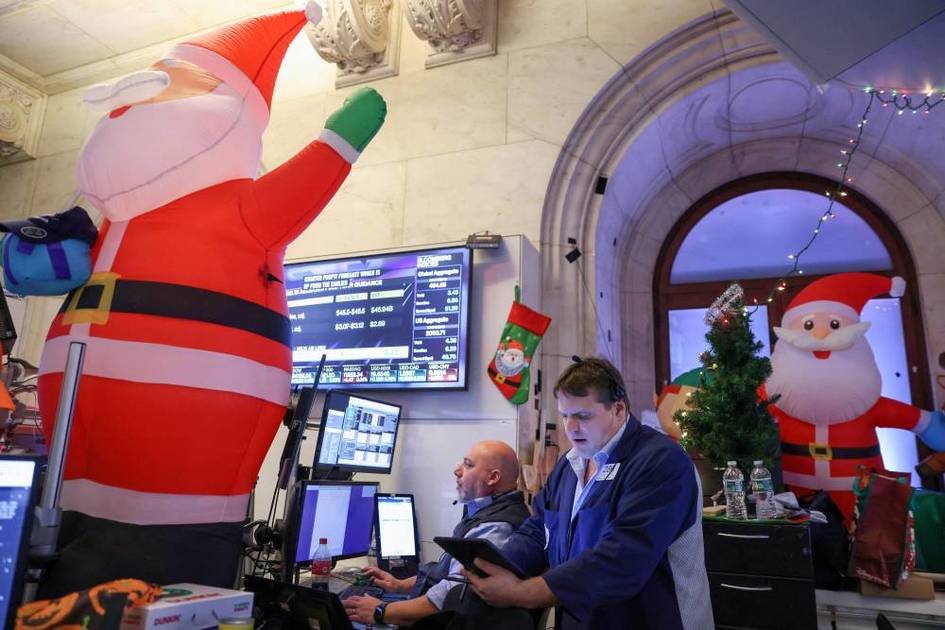