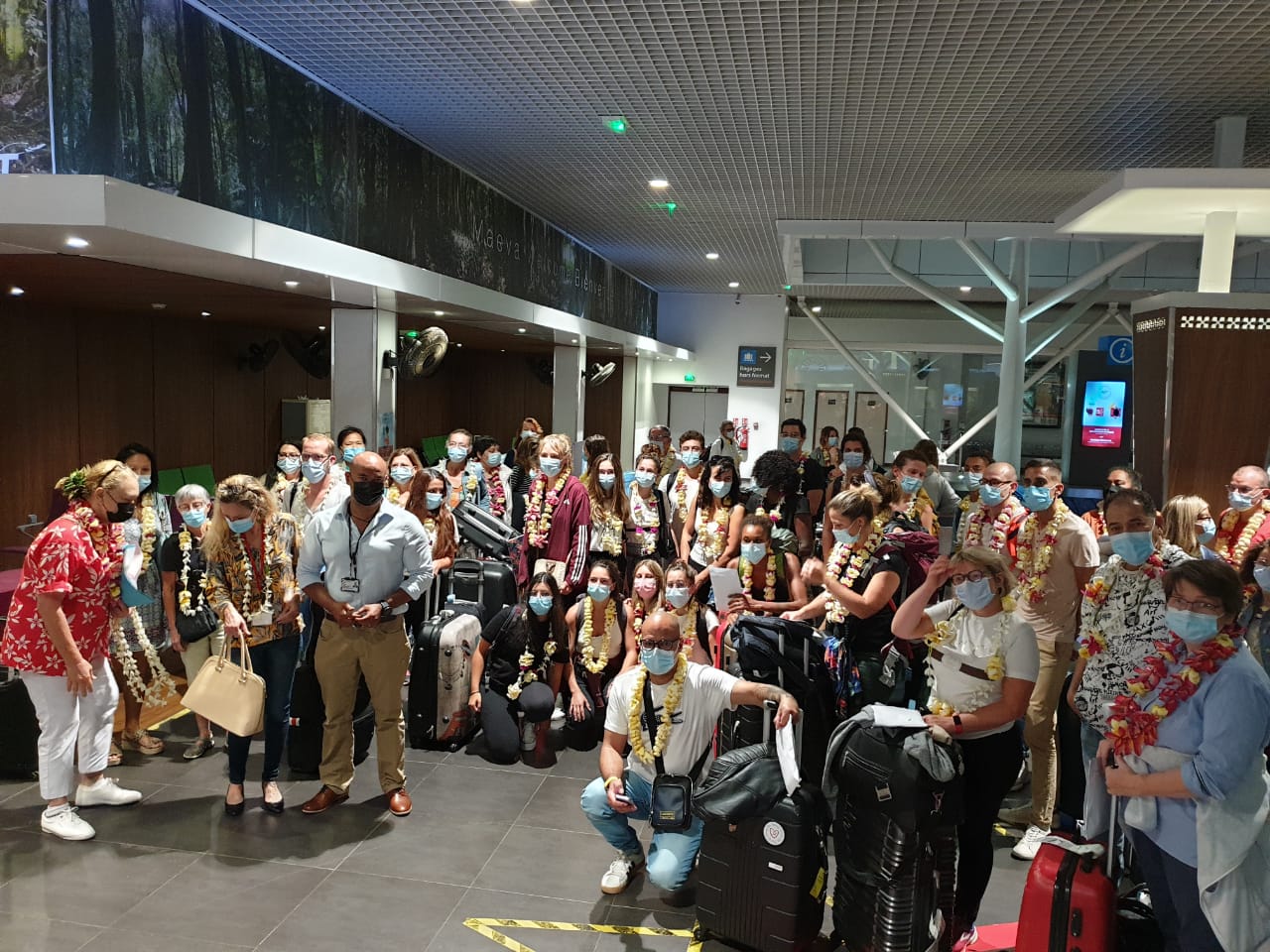 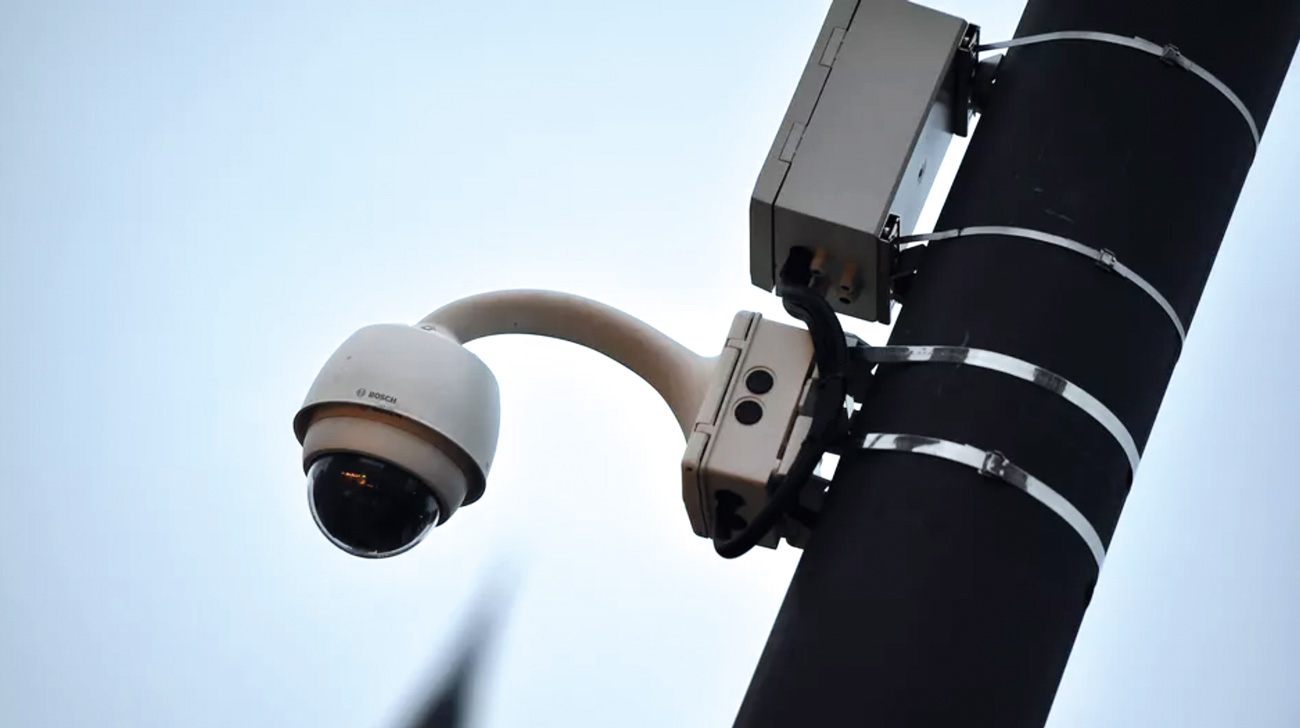 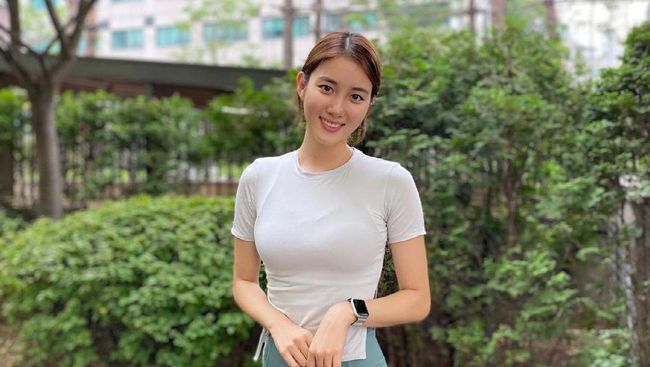 Jakarta, Insertlive – Former member of the girl group TAHITI, Jisoo, share the good news. Jisoo revealed that she will be getting married next fall. The news was revealed by Jisoo through her Instagram upload. Not only news about marriage, through the upload Jisoo also thanked the fans who supported her. “This is Shin Jisoo, […] 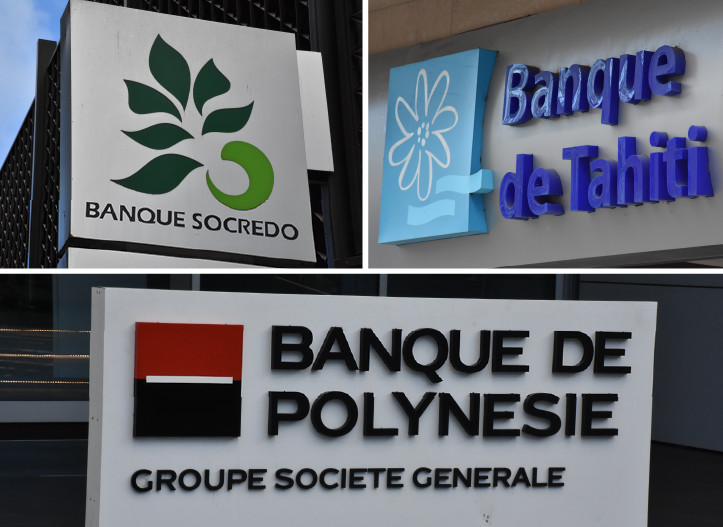 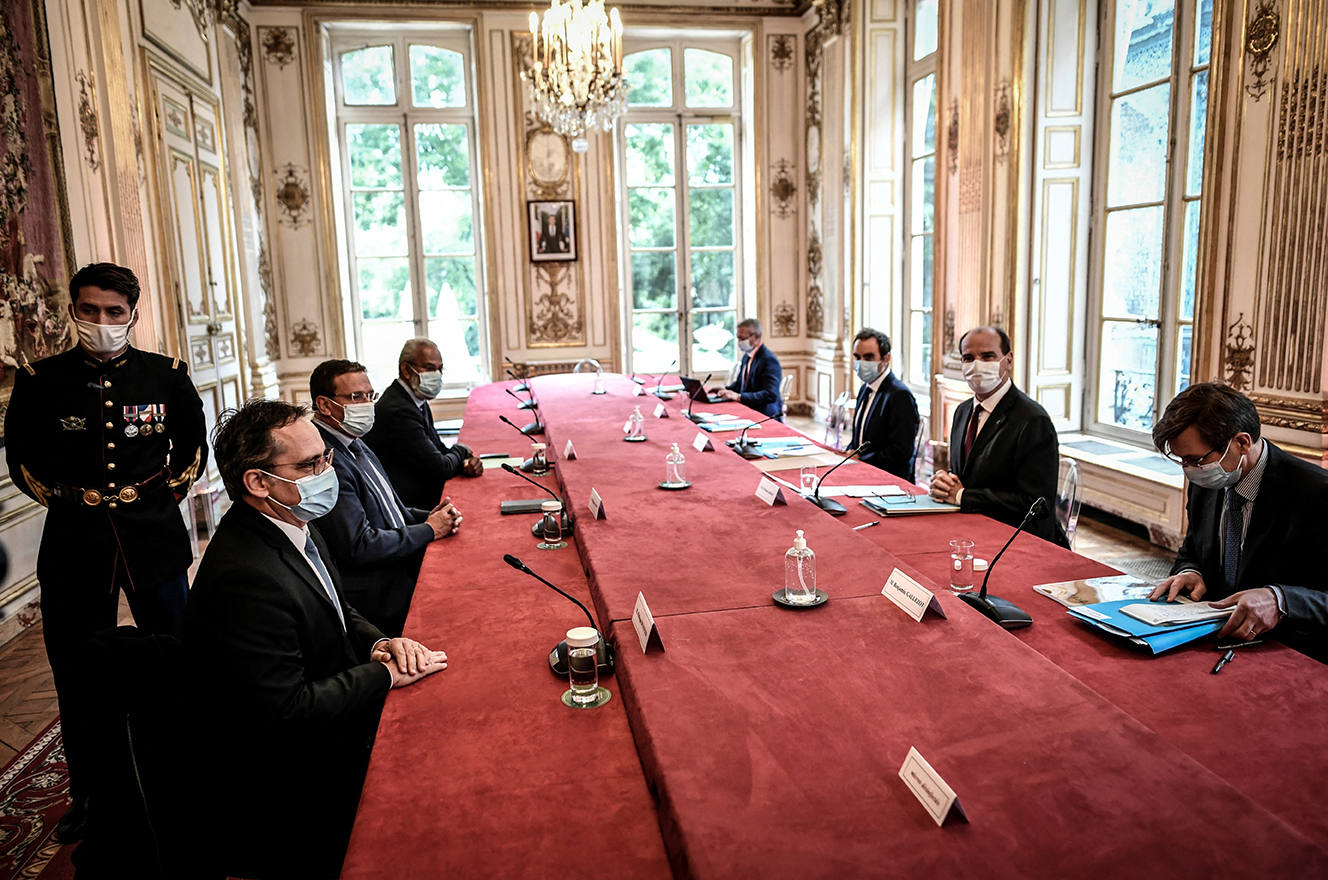 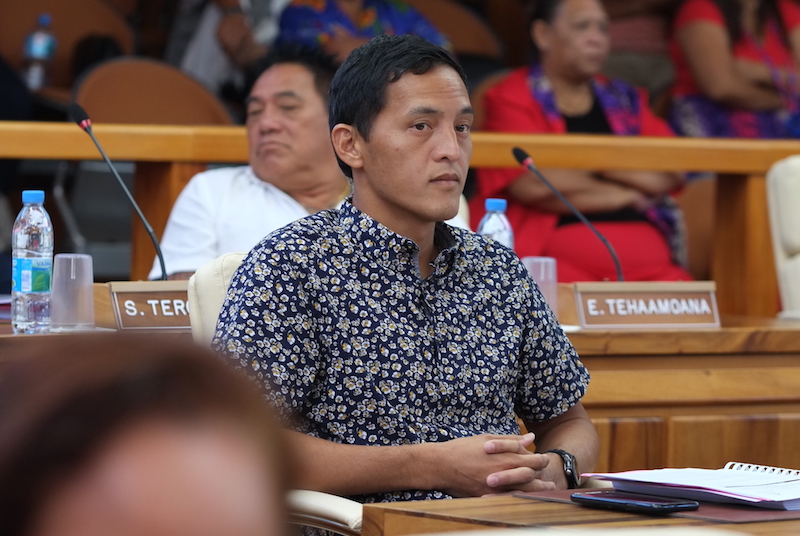 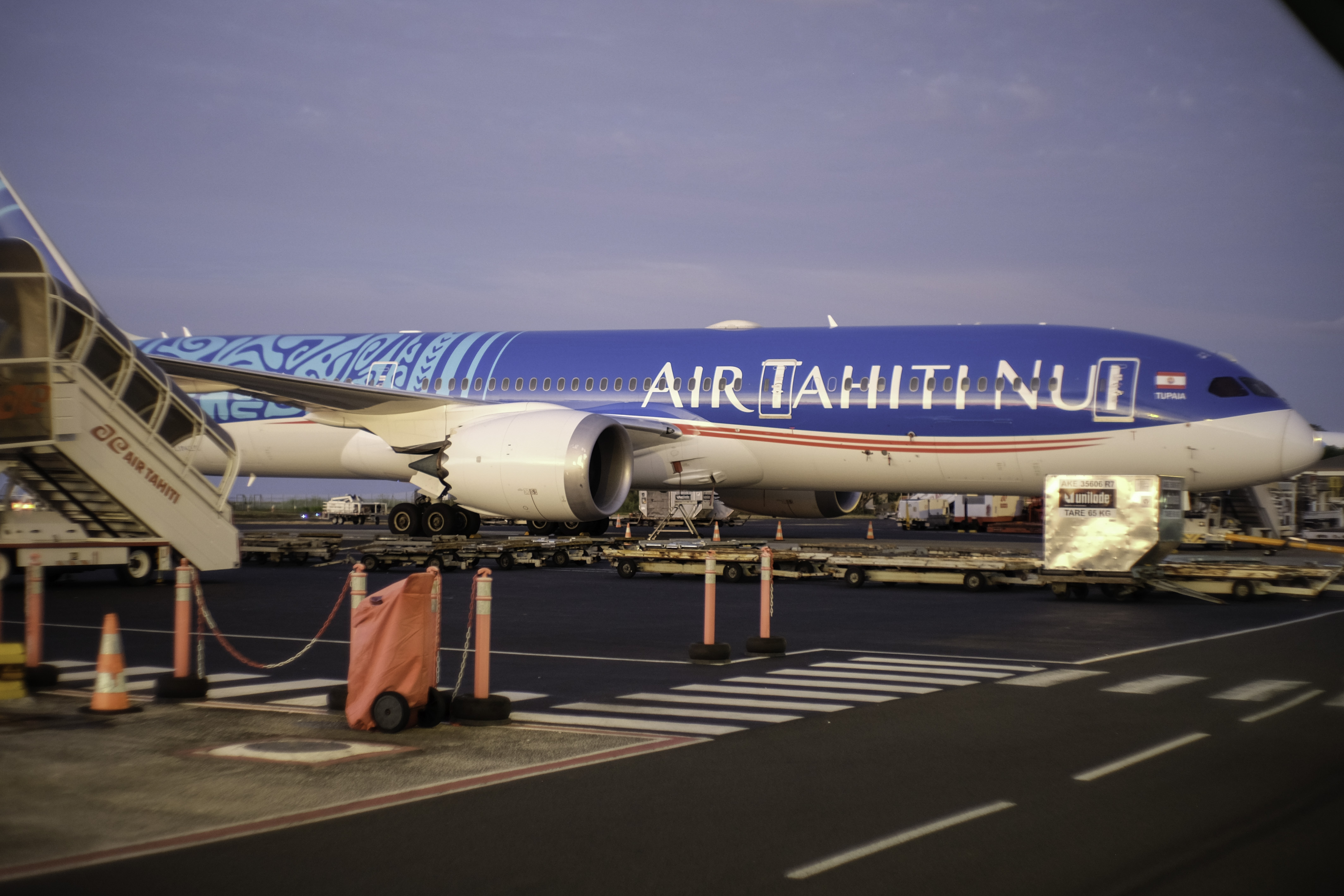