2021 has been one of the busiest years for Ryan ReynoldsDue to the fact that he has starred in numerous successful films that have kept him busy for the last couple of years, for that reason, the protagonist of Deadpool has announced that his decision to take a break from Hollywood and the world of […] During the third week of July Ryan Reynolds made an announcement that millions of fans were waiting for, it is about the arrival of Deadpool to the Marvel Cinematic Universe. The actor made this news known by sharing a hilarious video on his social networks, and Hugh Jackman is the one who has been in […]

Bombshell! Ryan Reynolds confirms Deadpool is in the Marvel Universe in promo video

Ryan Reynolds returns as Deadpool and makes his Marvel debut. Photo Fox July 14, 2021 · 09:01 am Ryan Reynolds He’s one of the highest paid actors in Hollywood these days and his comeback as Deadpool is one of the most anticipated by his fans, after he wore the suit for the last time in […] 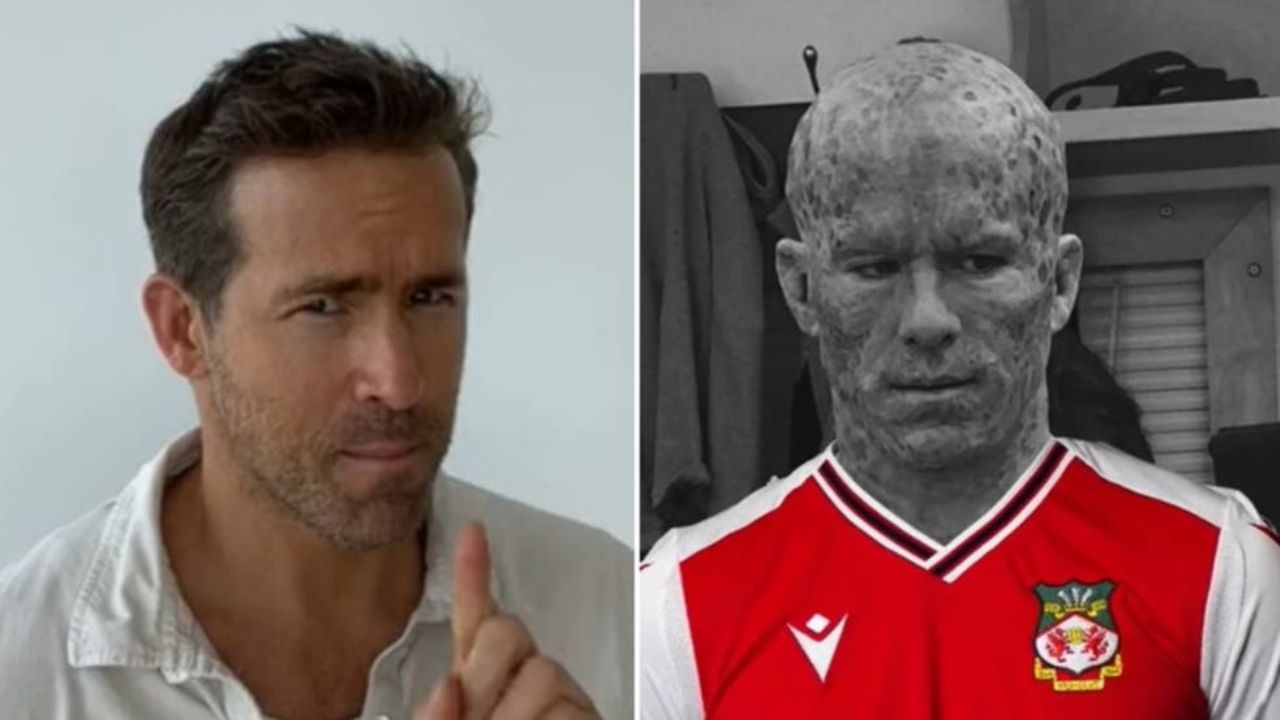 USA.- The actor of Deadpool, Ryan Reynolds, posted a comic clip of himself lip-syncing alongside I Swear from the group of R&B All-4-One, which is a nod to his character, Chris Brander, doing the same in the mirror in the 2005 romantic comedy, Just Friends. The actor, whose name on the platform is @vancityreynolds, comically […]

Ryan Reynolds reveals how difficult his career was at the beginning

Ryan Reynolds is living a great moment in his career, since after his enormous success with Deadpool, became one of the most sought-after actors in Hollywood, even currently participating in several of the most anticipated films by movie fans, however, the actor has revealed how difficult it was to start his adventure in the world […] The new movie of Deadpool is currently one of the most anticipated films in the world of cinema, because, with the purchase of Fox by Disney, this production is now part of Marvel Studios, so it could show great surprises from the hand of Ryan Reynolds, and one of them would be that this singular […]

Ryan Reynolds made a proposal to Marvel Studios: Are there any major changes coming to Deadpool? 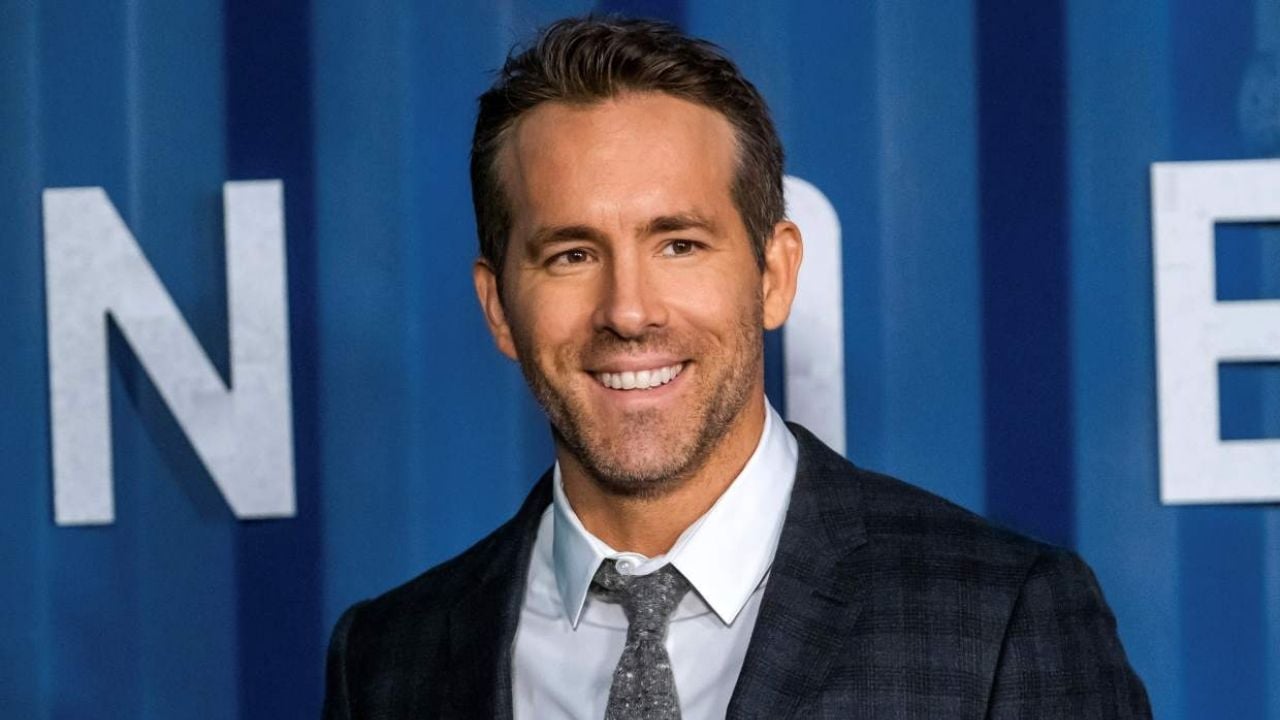 Ryan Reynolds play Deadpool for the first time in the Cinematic Universe of Marvel Studios. The actor wants some changes to make his character more attractive. While the previous two films have been hilarious and action-packed, we couldn’t see anything new that hasn’t been done before. In this sense is where the actor seeks changes. […]

“My parents were careless”: Ryan Reynolds revealed that he struggles with anxiety attacks

Ryan Reynolds He is one of the most prominent celebrities in Hollywood. The actor has been in the industry for years, makes movies constantly and was even nominated for a Golden Globe. But behind his fame and success lies one of the most difficult dramas of his life. In recent statements, the protagonist of Deadpool […] 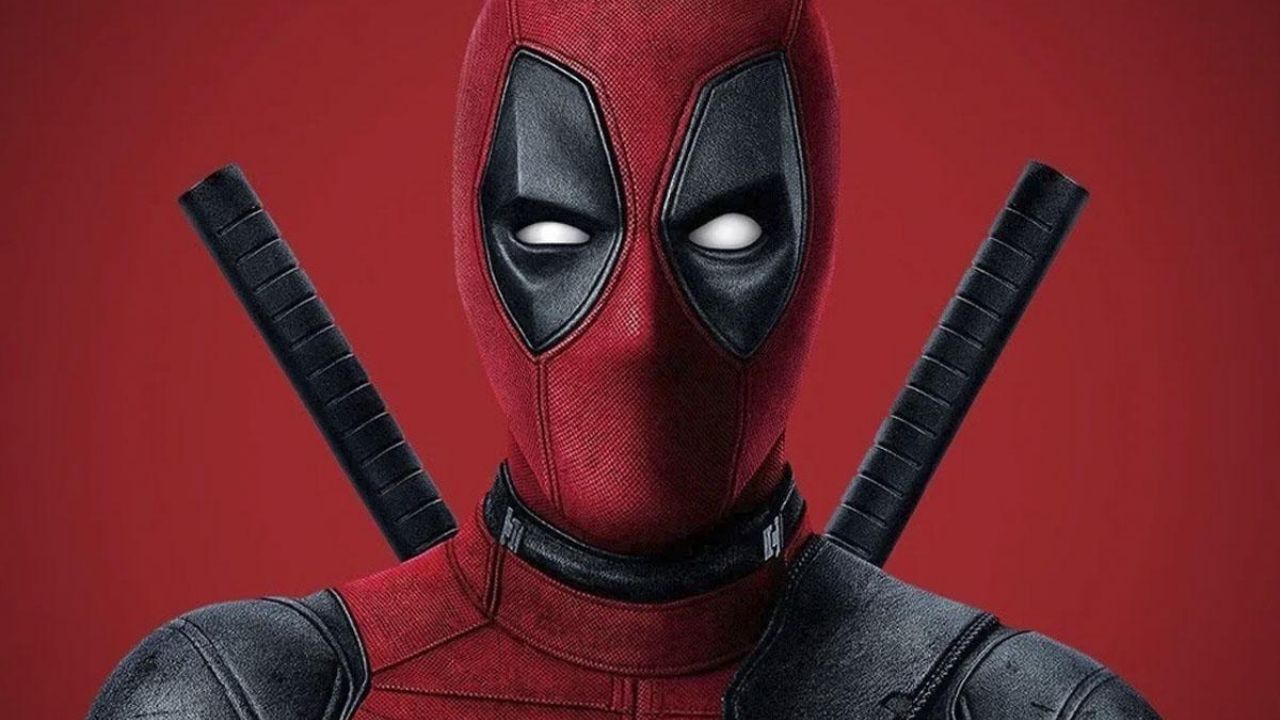 USA.- After the acquisition of 21st Century Fox by Disney in 2019, many fans of the Cinematographic Universe of Marvel were enormously excited by the prospects of some classical characters potentially staying at the MCU. Related news One of those characters is Deadpool, It was always a fan favorite, but exploded after the first two […]

What you need to know about Ryan Reynolds and Deadpool. 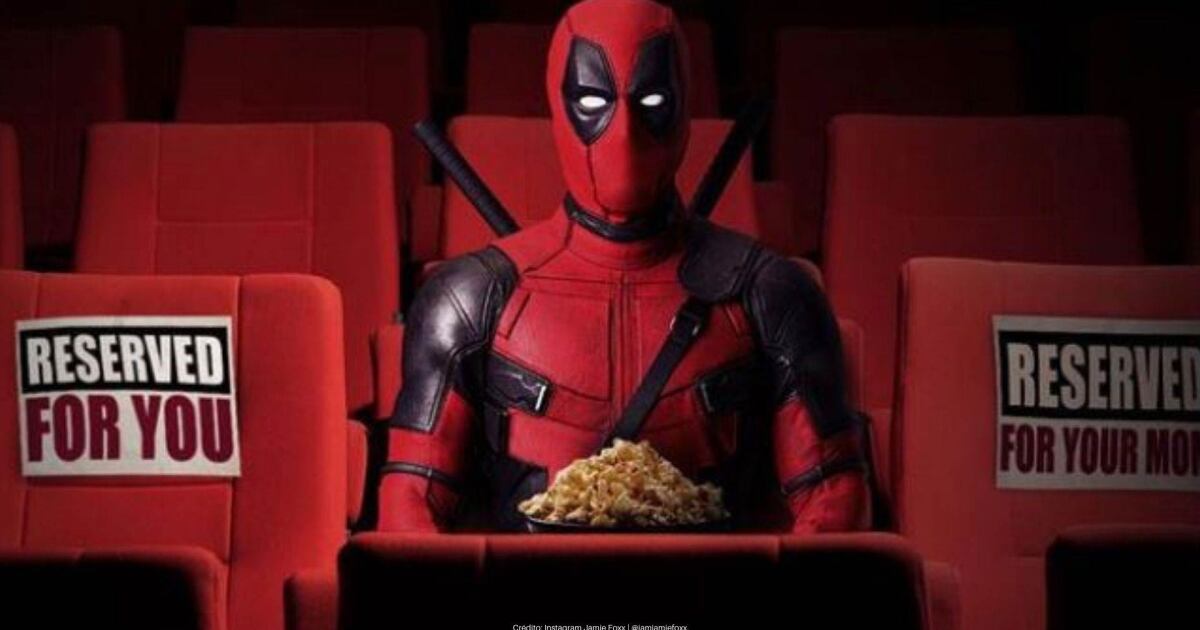 PHOTOS | What you need to know about Ryan Reynolds and Deadpool. Ryan Reynolds’ entry into the world of comics was a disaster, but Deadpool became his salvation, PEROOOO, it is not the role of his dreams. We tell you everything! Before becoming Deadpool, Ryan Reynolds He faced a huge failure, yes, his entry into […]