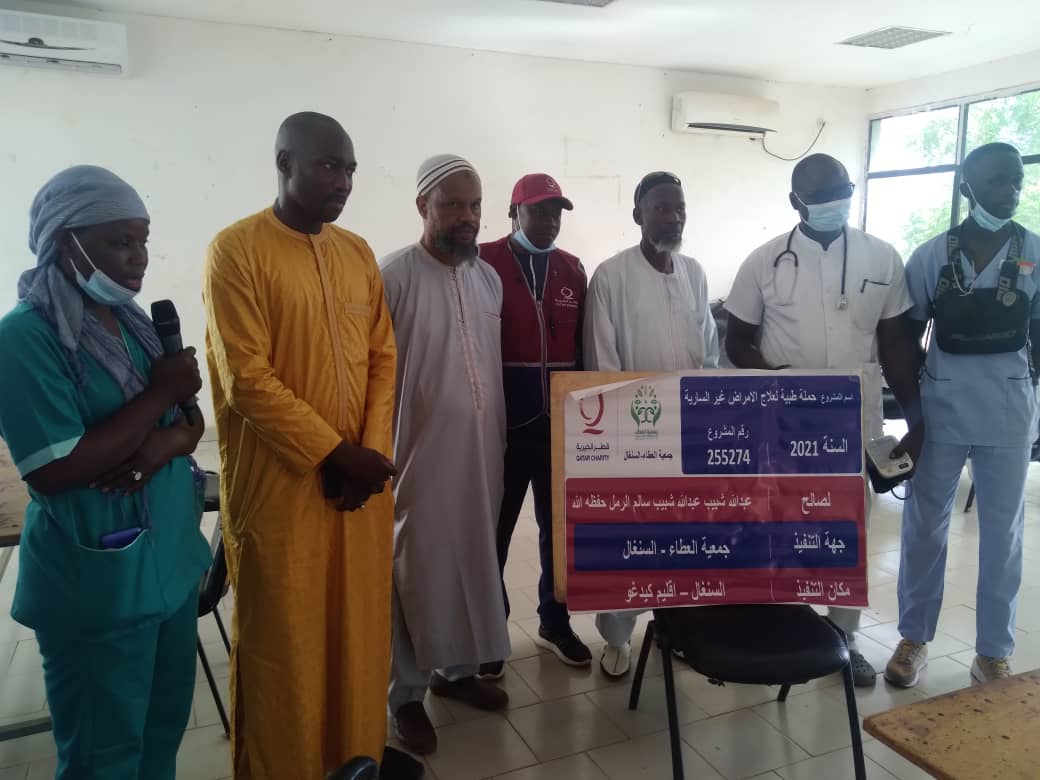 The commune of Kédougou hosted a free consultation day this Saturday, June 19, 2021. This activity was initiated by the mayor of the commune Mamadou Hadj Cissé. The population went out in large numbers to be consulted from the first hours of the morning and all the patients who made the trip were fully taken […] 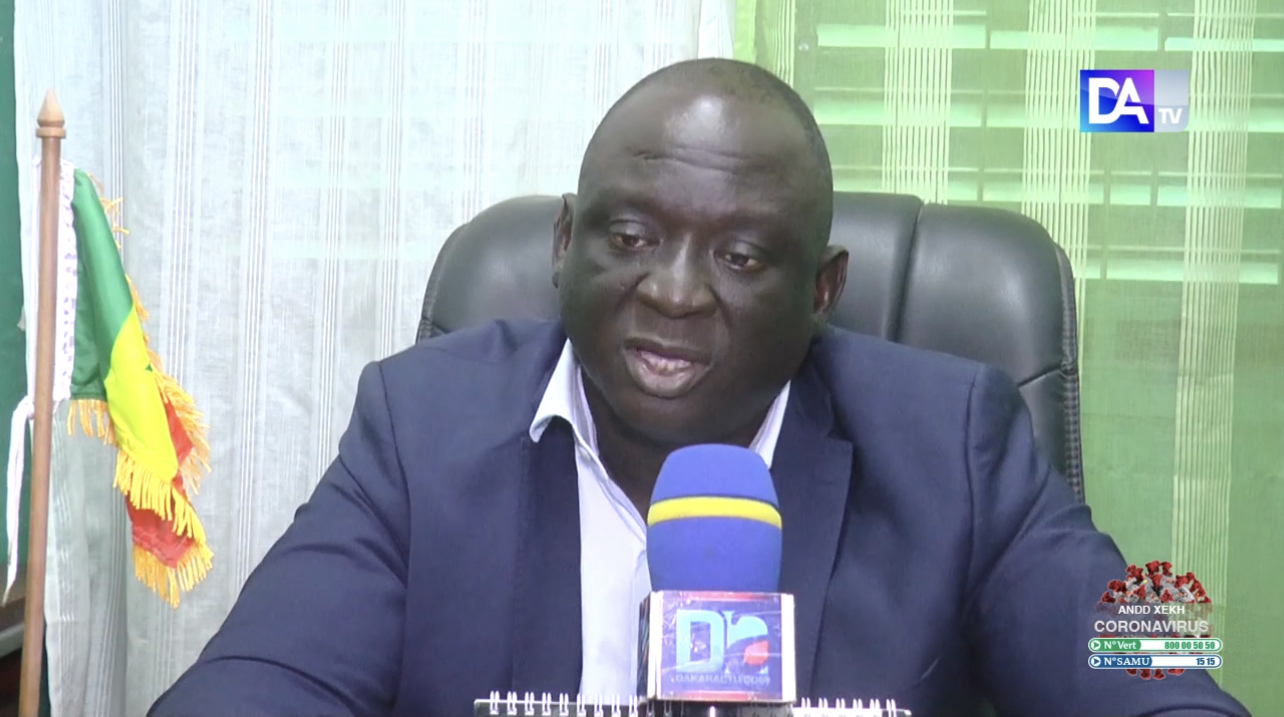 The affair of the subject of English in the mock exam of the Inspectorate of the Academy of Rufisque is far from reaching its epilogue. It was Seydou Sané, assistant inspector at the Ziguinchor academy who stepped up to denounce. He even went so far as to make proposals, because he let it be known […] 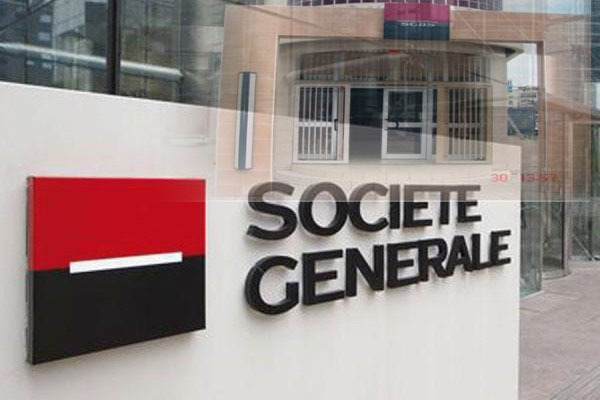 The Dakar Hors Classe Commercial Court settled the dispute between businessman Moustapha Tall and SGBS. Ruling in commercial matters and at first instance, the court rejects the plea of ​​inadmissibility based on the lack of interest in bringing proceedings, raised by the bank. According to “L’As”, the judge also notes that Moustapha Tall does have […]

“The imperative is to use innovative mechanisms” (Cheikh Mbow, Cosydep) 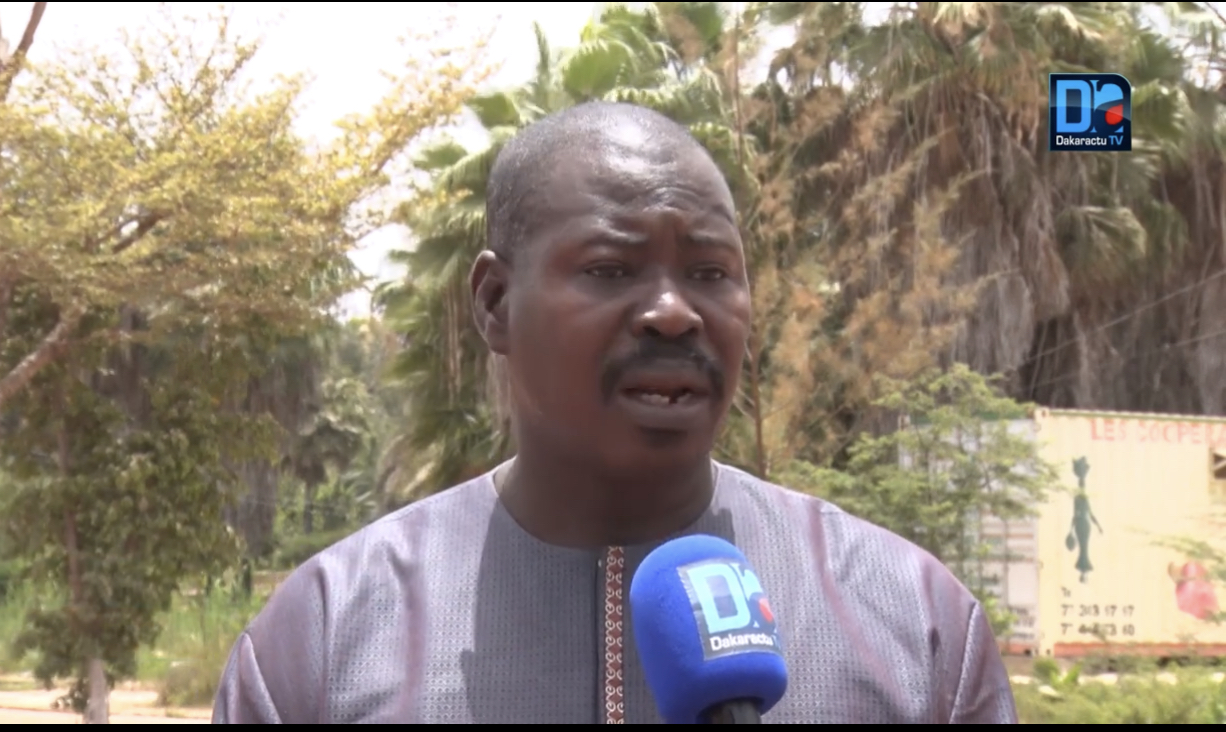 The Coalition of Synergistic Organizations for the Defense of Public Education held a forum on Tuesday on the sidelines of the Global Action Week for Education to discuss the various issues related to funding in the education system. A forum which brought together different age groups evolving in the field of Education and who are […] 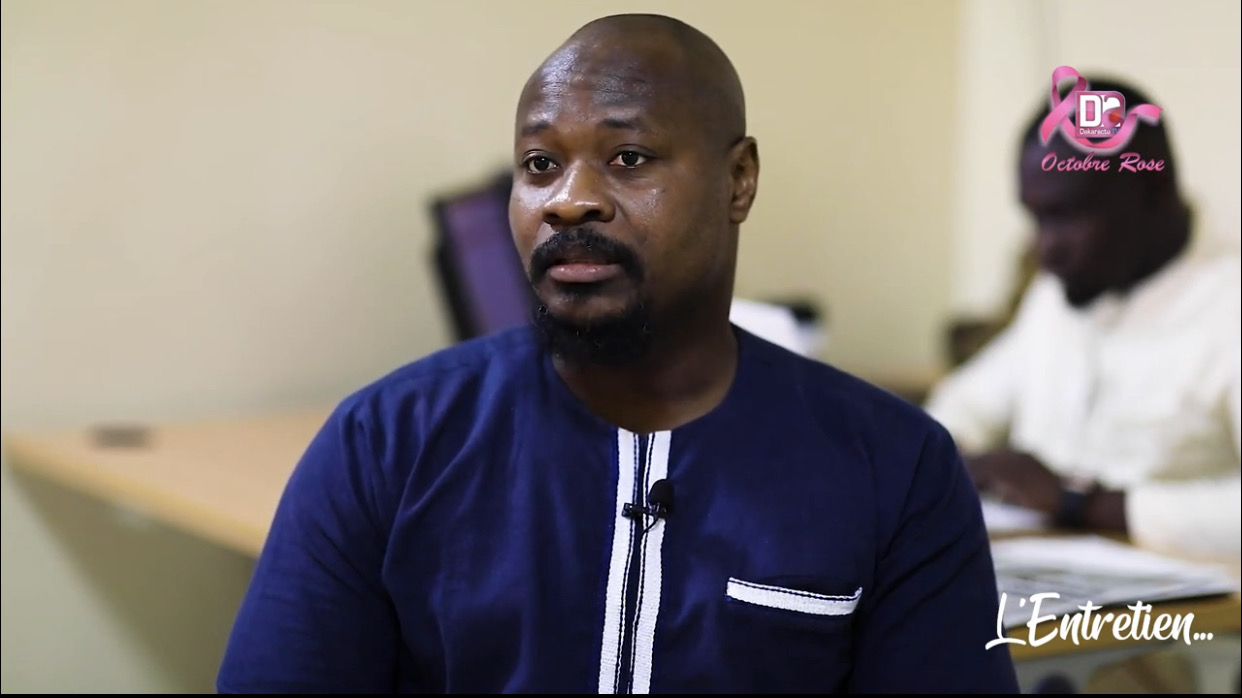 Guy Marius accompanied by Y’en a marre and Vision Citoyenne, announces a march for which they are still awaiting the response from the prefect of Ziguinchor. They intend to march to denounce the difficult working conditions of the agents of the Ziguinchor regional hospital. “After giving birth, two women share the same bed. This is […] 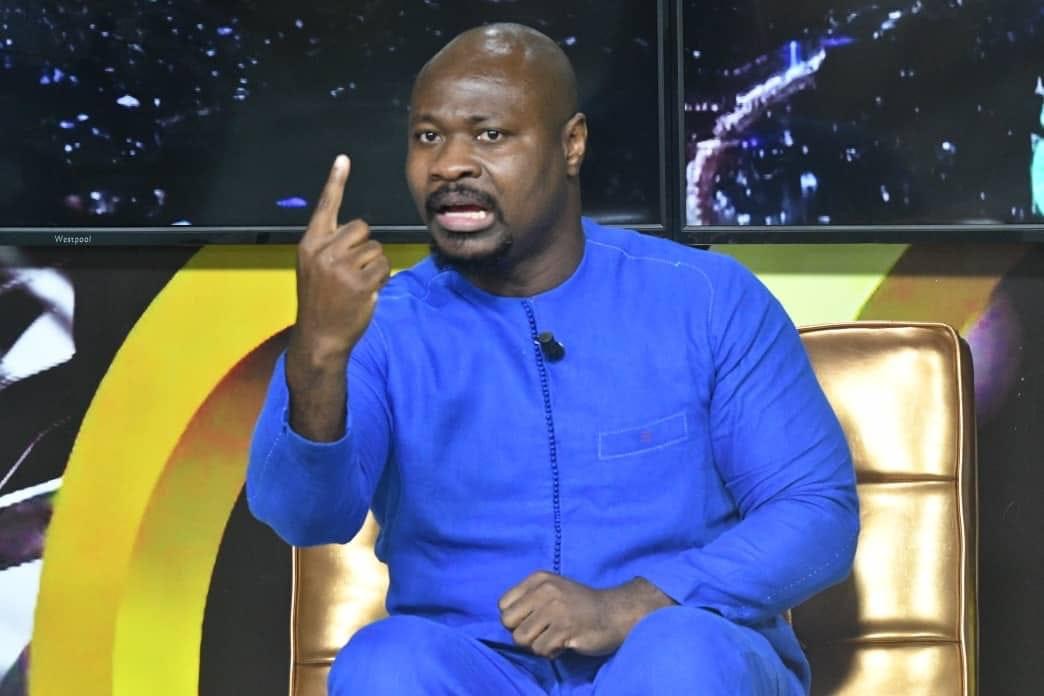 In front of the press this Sunday in the enclosure of the regional hospital of Ziguinchor, Guy Marius Sagna accompanied by Kilifeu from Y’en a marre and Madia Diop Sané from Vision Citoyenne, returned to the CMU debt. “I appeal to the director of the Cmu by telling him that we are aware of the […]

march of exasperation of the workers of the regional hospital, the population and the civil society. 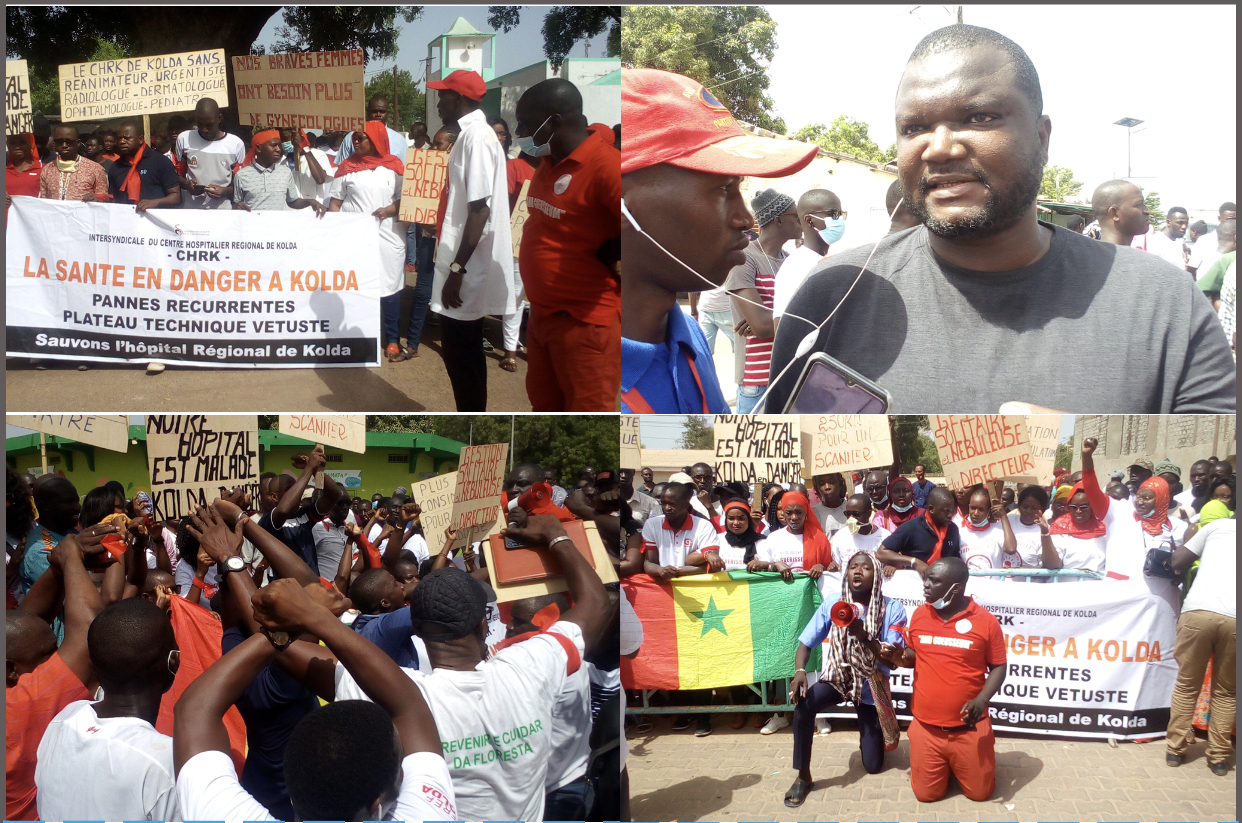 The workers of the regional hospital, the populations and the civil society initiated an umpteenth time a march called “fed up” this Saturday, May 15 to castigate the failings of the establishment. Thus, they are calling for resuscitator-emergency physicians, radiologists, dermatologists, ophthalmologists, pediatricians among others. But also, in the wake, they demand “the departure of […] 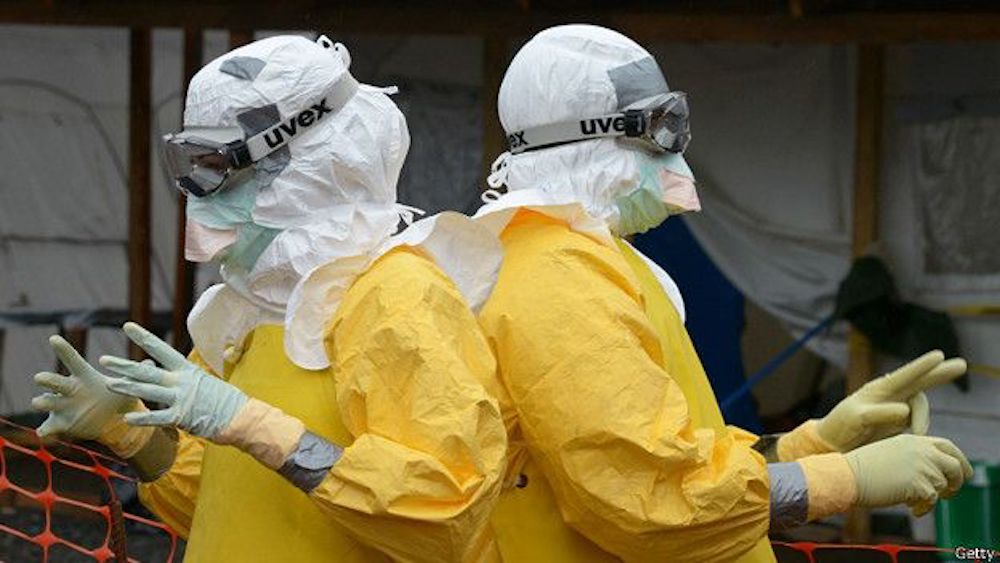 In Africa, a man who contracted the Ebola virus while being vaccinated, has recovered and has put scientists on a new trail. And that, for having been the object of a relapse, almost six months later. A relapse that led to 91 new cases before his death. It is, moreover, one of the atypical cases […] Abdou Aziz Kane was killed on the night of Tuesday to Wednesday by stray bullets, during an exchange of fire between gangs in a neighborhood in eastern Columbus Ohio, in the United States. The young Senegalese, driving a private vehicle riddled with bullets, succumbed to his injuries at Grant Medical Center where he died around […]

Two net crooks arrested in Keur Massar and referred to the prosecution. 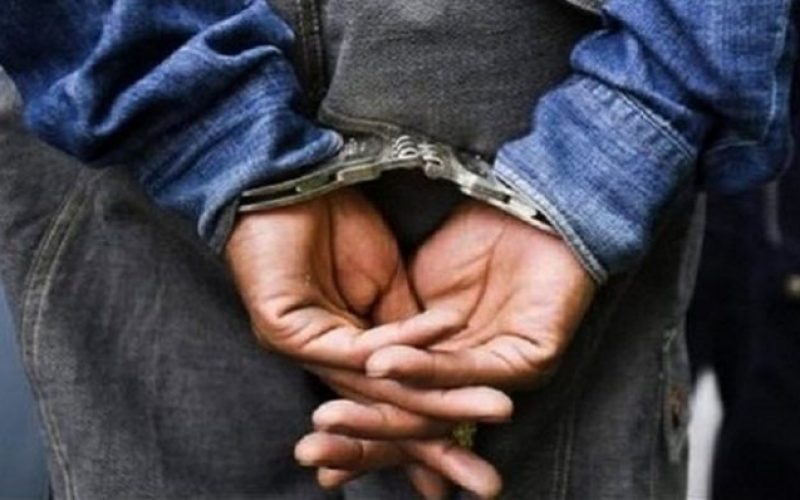 Two cybercafé managers were arrested and referred to the prosecution by the Keur Massar Gendarmerie Brigade for blackmail, publication of obscene images on the net and blackmail. According to the daily newspaper l’As, those named B. Gningue and B. Badiane, cybercafé managers, pretended to be women to taunt people. Their modus operandi was to download […]