At the agricultural school of Chartres-La Saussaye, vocational and technological training, but also general 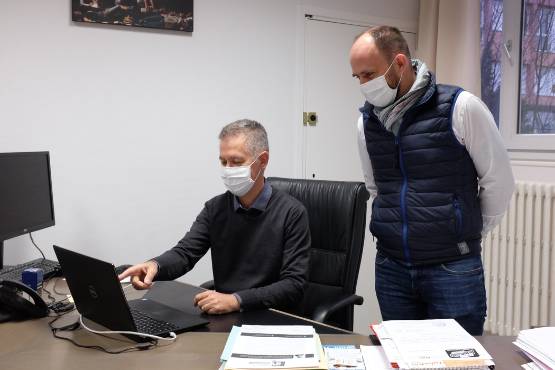 Only Philippe Raynard and Grégory Laborde are able to provide his full name. Because the director and deputy director of the agricultural high school are at the head of the local public agricultural education and training establishment (EPLEFPA) of Chartres-La Saussaye, in Sours. An extended name for a protean reality, since the establishment includes a […]

Ver-lès-Chartres: a broken down driver fatally mowed down on the A11

Around 7:45 a.m., this Tuesday, December 15, the driver who was driving his van on the A11, in the direction Paris-province, suffered a mechanical breakdown. He stops, straddling the slow lane and the emergency lane, descends, positions himself in front of his engine cover, at the front, and telephones his son, traces the departmental road […]

Woman mown down by a truck on the Chartres bypass: a call for witnesses launched 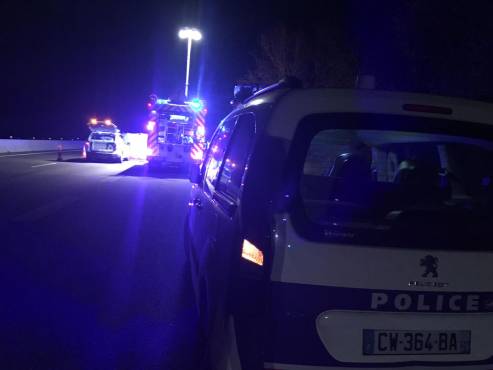 The 57-year-old woman found on the roadway by the emergency services in serious condition, after being struck by a heavy weight, Wednesday, December 4, around 9:20 p.m., on the bypass of Chartres, near Coudray, was operated on Thursday morning , at the Chartres hospital center, according to corroborating sources. A truck mows down a pedestrian […]

Guillaume Kasbarian, MP for Chartres, visiting a beet production: “Farmers have no alternative in the face of jaundice” 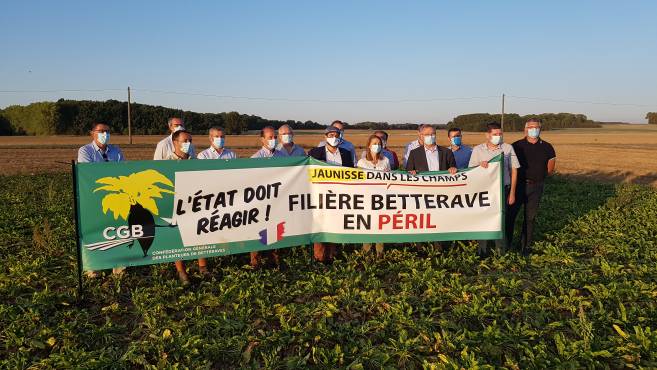 Guillaume Kasbarian, deputy (LREM) for the constituency of Chartres, visited a beet production field, this Monday, September 21, 2020, in Sours. The Eurelian parliamentarian was accompanied by Anne-Laurence Petel, MP (LREM) of Bouches-du-Rhône. A trip made as part of the announcement of the bill again authorizing the use of neonicotinoids to fight against beet yellows. […] 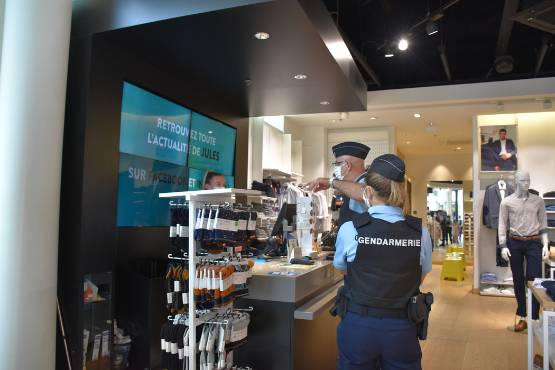 From the Barjouville shopping area to the Épernon and Maintenon stations; from the Coudray business area to the restaurants and night bars of Auneau-Saint-Symphorien and Villages-Vovéens, nearly twenty-five gendarmes were on the bridge, Friday August 21, from 5 p.m. to midnight, to check that the mask was worn, as required by law, in establishments open […]

The sea lions of the zoo-refuge La Tanière, in Chartres, discover their new ponds

“They really needed to work out! Athos is starting to be a little chubby ”, jokes Patrick Violas, founder of the zoo-refuge La Tanière, about one of his 350 kg charges. Athos, young male of 16 years old, Gladys, also 16 years old, Kakou, 6 years old and Maximus, 2 years old, the four sea […]