Stormy courtship ends in tragedy: he kills his partner and takes his own life

The tragedy further overshadowed yesterday’s cloudy afternoon in Mérida, after revealing the death of a couple in a Residencial Pensiones property.

According to the information obtained, the events occurred after 3:30 in the afternoon, when the young José Enrique “N” and his girlfriend, Fernanda “G”, aged 27 and 25, respectively, were left alone in the house number 509 on 11-A street between 62 and 64 of the fourth stage of the Residencial Pensiones subdivision, in the west of Mérida.

Apparently the couple was in a stage of reconciliation, because after several years together they had had a love break and had just resumed their courtship, which according to several people, was always in the middle of lawsuits.

The differences between the two, apparently, had not ended, since being alone in the house they began to argue in a very aggressive way – the specific reasons for the argument could not be ascertained – to the extent that several neighbors left their houses upon hearing the dispute.

At one point, José Enrique pulled out a firearm to threaten the young woman, who, according to a neighbor, left the house screaming and asking for help. However, no one could do anything because they realized that the young man was carrying a firearm.

The boy would have taken the young woman by the arm and forced her back into the house in a violent way, and then closed the gate.

“At that, three shots were heard,” said the neighbor, who, scared, decided to call the police. While making the call, he said he heard other detonations.

Read Also:  no postponement of the start of the school year

In minutes, SSP agents arrived at the house, who were calling the house without receiving an answer, so they decided to climb the walls of neighboring properties and realized that on the roof of the house was the lifeless body of the young man.

According to versions obtained, before committing suicide José Enrique called his father to say goodbye and then shot himself. That motivated his father, who had left the house minutes before, to return, but he found the police trying to enter the property.

He immediately gave the agents access through the same gate where the youths entered earlier, and that was when they found Fernanda’s body lying in the middle of a pool of blood.

In minutes, SSP paramedics arrived at the scene, who after reviewing the bodies confirmed that both had died.

It was found out that the young woman had returned from a trip hours earlier and met José Enrique, who took her home with the intention of resuming the relationship she had with the girl.— GABRIEL CHAN UICAB / Darinka Ruiz Morimoto

I was a dancer

The young woman was a collaborator of the State Center for Fine Arts and was also a dancer.

The place was cordoned off by the police and investigations began. The Public Ministry took knowledge and experts from the Institute of Forensic Sciences raised the bodies. 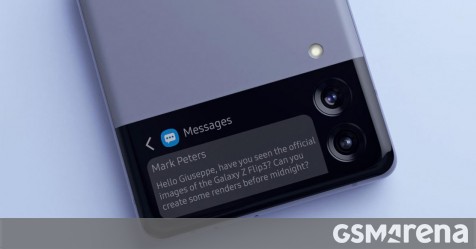 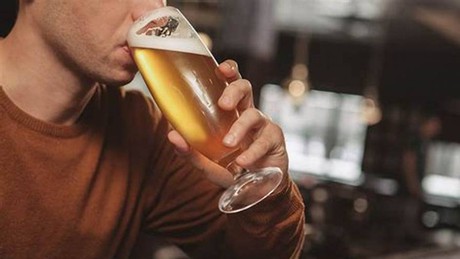 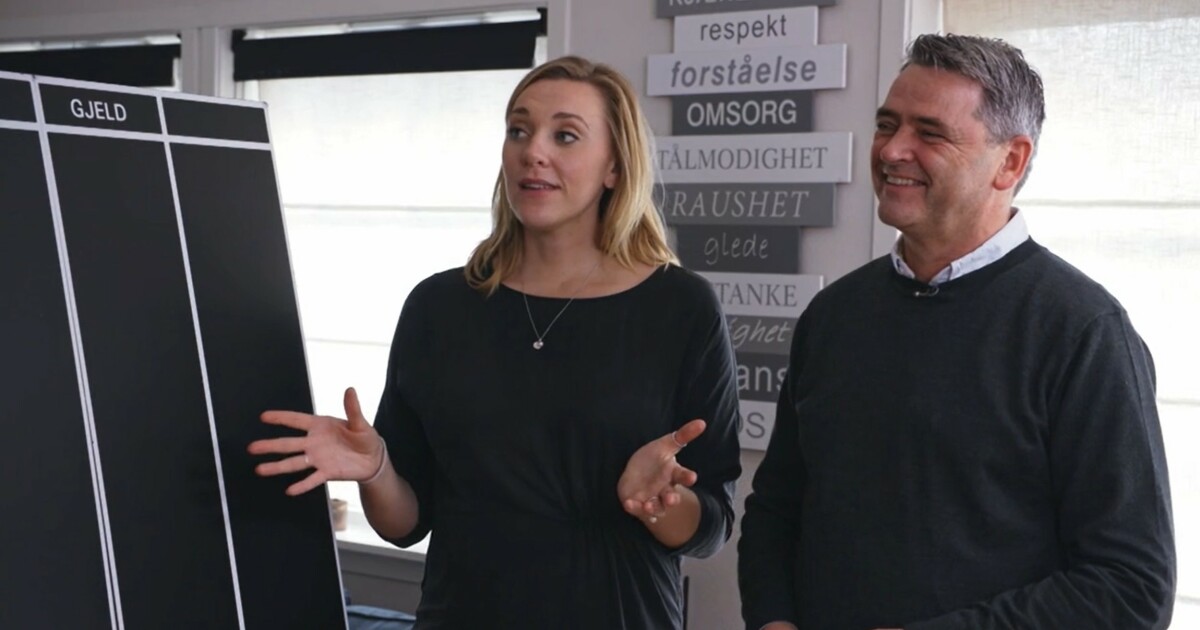 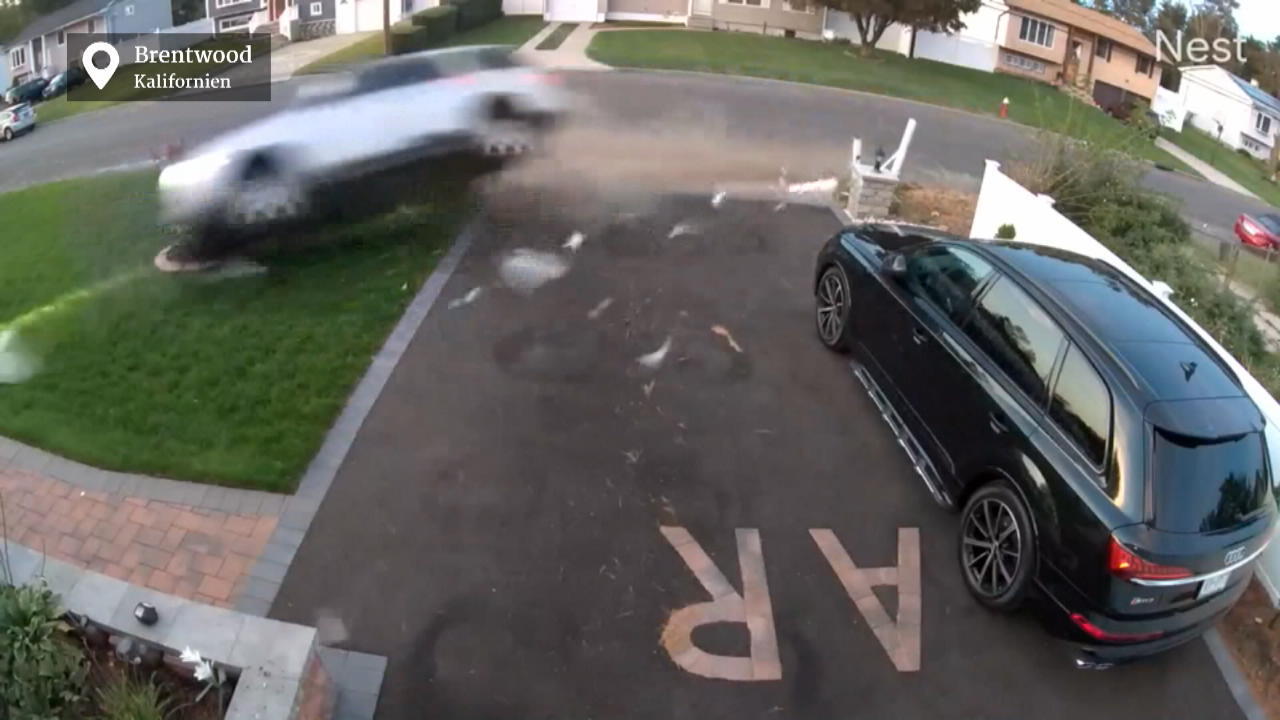 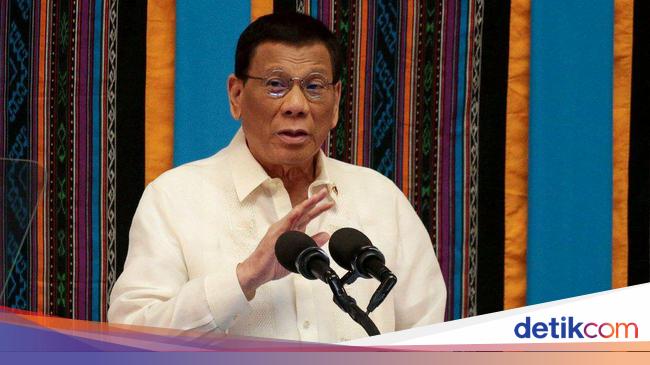 To be accurate, pay attention to these 5 tips when measuring blood pressure at home 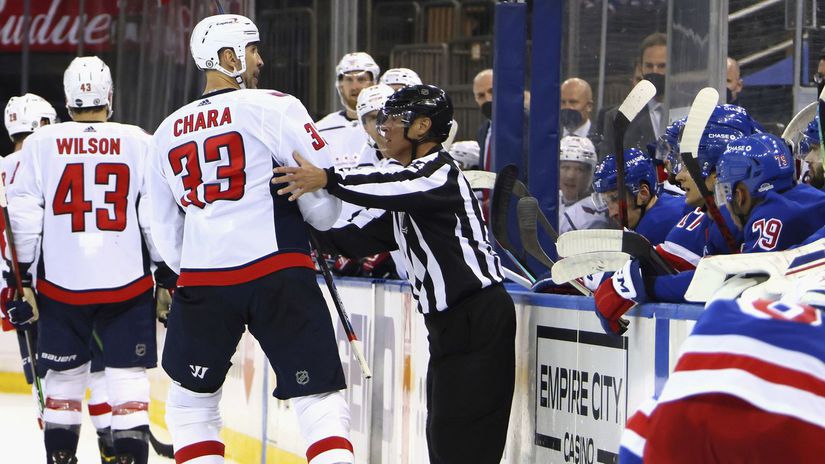 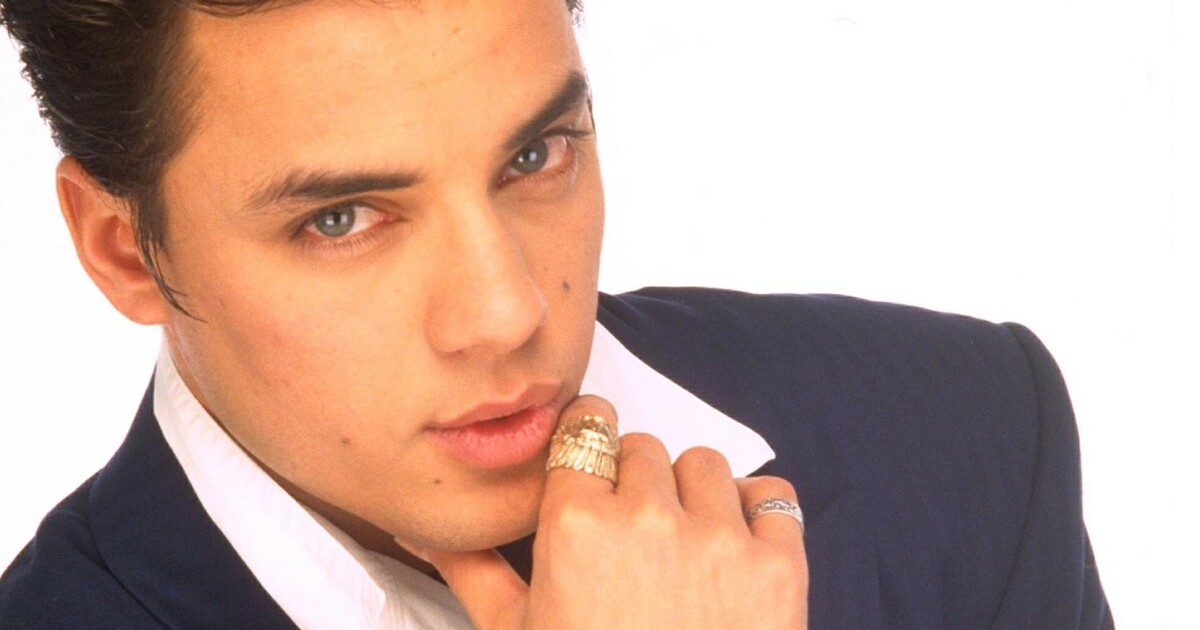 Nick Kamen: – – Rest in peace the world’s most beautiful and sweetest man 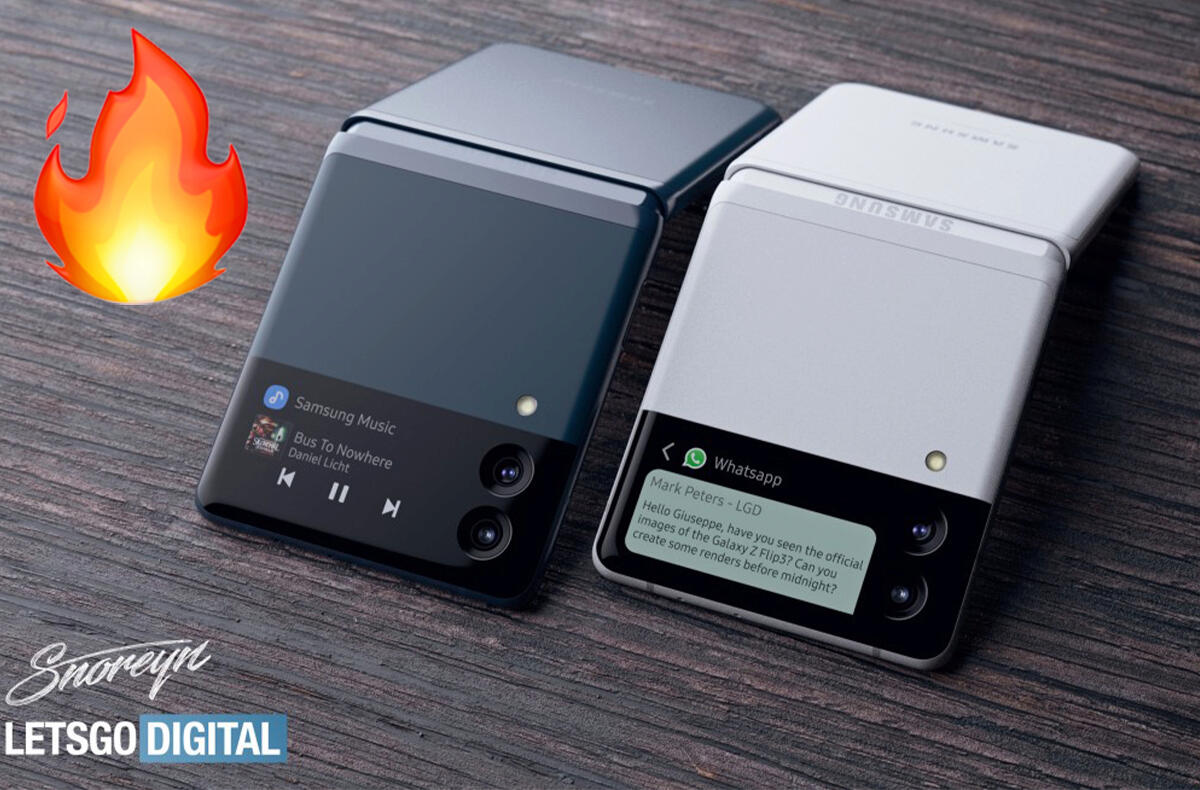 The Samsung Galaxy Z Flip 3 looks fantastic. What do you say to him? 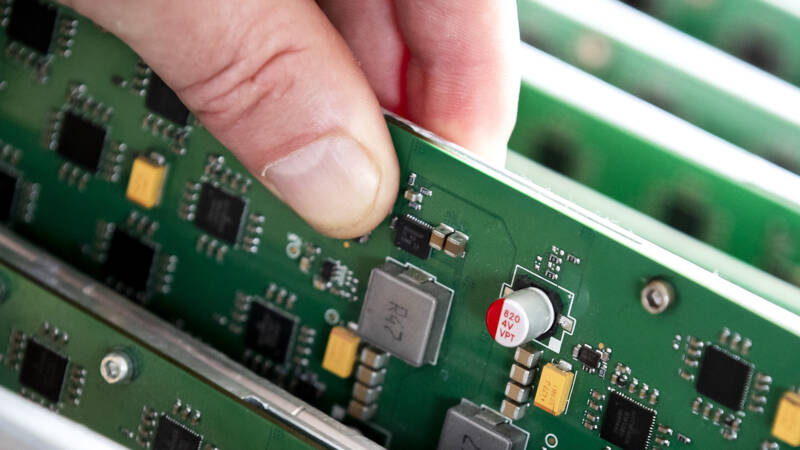 How crypto trade is manipulated: ‘It works best with inexperienced people’ 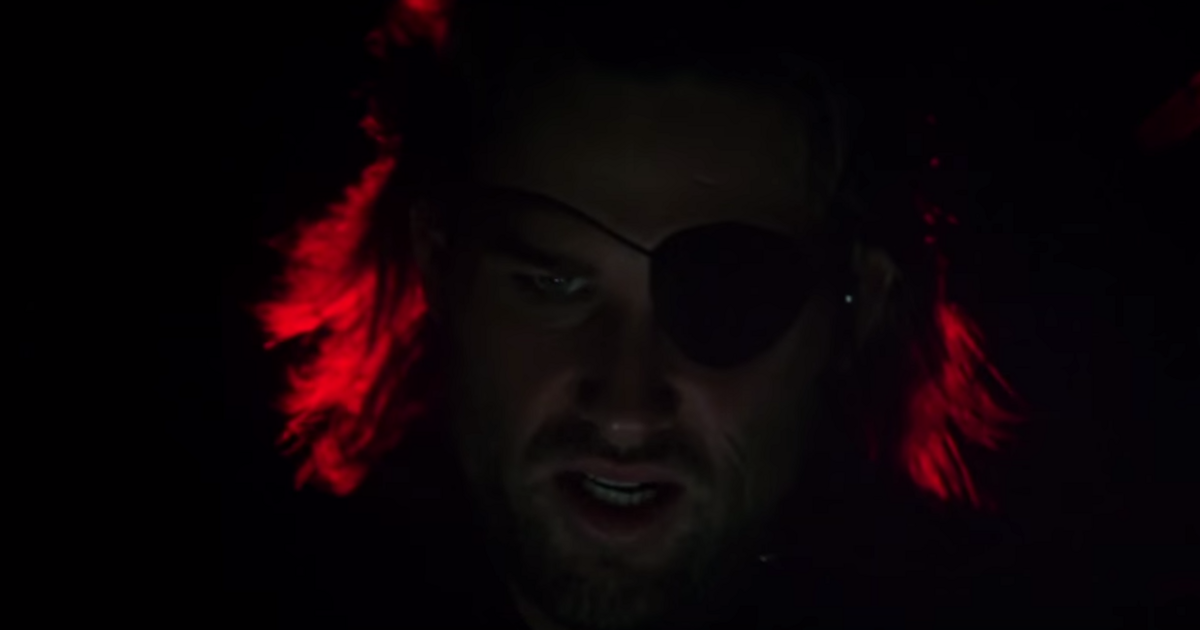