AndStarting a restaurant relationship on the ceiling and not on the plate requires a ceiling that is, well, extraordinary. And that’s a fact: Michelin-starred restaurateur Eric Werner has hung an impressive and extravagant collection of teal-colored vaulted chandeliers, chandeliers, and sky lanterns from the recently opened “Augustin.” From a height of five meters, 100 lamps flood the guest room of the historic building from 1904 in a subtle, atmospheric light.

From classics to curiosities, everything is included in the collection which, apart from the lighting, gives the restaurant an incredibly welcoming, almost homely atmosphere despite its stately size of 200 square meters with no corners or niches. “I more or less left the design to my wife Karin. She is more skilled and more importantly, she has more imagination. Despite the enchanting inner courtyard, the original room struck me as charming as a train station concourse when I first entered it,” says Werner. “Eventually my wife Karin gave the decisive impulse. She said do it!”

The 36-year-old restaurateur had not planned to open a second restaurant so soon after the three-year success story of the “astrein”. But the property in Dagobertstrasse, only ten minutes’ walk from the first restaurant, fell into his hands. “I took my time with the decision: If we can do it, we can do it, and what do we want to do with the restaurant attached to the hotel,” he says of the planning. After the most pressing issues had been clarified and the concept fine-tuned, he assembled his team in just a four-month renovation and brought Andre Mazanke to the new restaurant as chef de cuisine.

The “Augustin” with its rich blue wall paint, wooden paneling, dark furniture and ivy-covered courtyard is far from the charm of a train station hall: it provides the decorative setting for the clear kitchen concept , which further bridges the gap between fine dining and fast food in the Cologne goal. Especially since the restaurant is located in the culinary no man’s land of the Kunibertsviertel behind the main train station and has been empty for years.

Werner’s second restaurant should in no way be inferior in quality to the one-star “astrein”. “The love of cooking and craftsmanship should also be expressed here. The dishes are just more oriented to everyday life and less to special occasions. Here, too, trend-resistant Werner attaches great importance to fresh, regional cuisine, which is Franco-Mediterranean but with a clear touch of Cologne. “If there’s a trend, I’ll look at my grandmother’s cookbook,” Mazanke says in the brand new kitchen, where she works with seven colleagues. The head chef and the restaurateur have known each other since they worked together at the Hotel Wasserturm in Cologne, where Werner earned two stars as head chef of “Himmel und Äd” and Mazanke was the junior chef.

After just three weeks, the top ten on the menu have already been determined: Mazanke with apple tart and crunchy hazelnut flakes gives a fine Jerusalem artichoke foam with exceptional appeal. “But the wedding soup with pancakes and marrow dumplings, sole roulade and wild boar fillet are now an integral part of the menu,” says Werner. The Cologne classic “Halver Hahn” is interpreted here in the style of Augustin and is “very well received, especially by the Cologne audience”. And the chocolate cake with white coffee ice cream is pretty much sold out from day one.

Werner has deliberately decided against the goose for the pre-Christmas period. Instead, he wants to surprise his guests with other winter classics, to which he gives special touches. He stuffs pheasant essence with strips of chestnut pancakes and serves Calvados red cabbage and pickled Abbot pears with Eifeler Hirschkalbrücken. For dessert, he concocted the semi-frozen Christmas stollen with white mulled wine ice cream.

By the way, nobody has to order a menu here. “All dishes are served in the inn as they used to be,” says Werner. Luckily, the menu selection is manageable: two soups, five starters (from 6 to 21 euros), four main courses (between 24 and 35 euros) and three types of desserts. Sunday evening could lead to regular overcrowding in Augustin, as very few restaurants in Cologne are open on both days of the weekend.

Werner, who took four months to decide on the second company, is very happy after the first few weeks: “It’s less stressful than I thought. Everything fell into place quite quickly. And my feeling now tells me that I can slowly concentrate again on the ‘gnarly’ and let the team do their own thing at the Augustin”. At the moment he doesn’t want to answer whether a third restaurant will follow at some point. However, it would be obvious: the Augustin is named after his first son. If one day Lilly will appear in Cologne’s gastronomic paradise – that’s in the stars, but it’s within the realm of possibility. US military kills key IS leader in Somalia 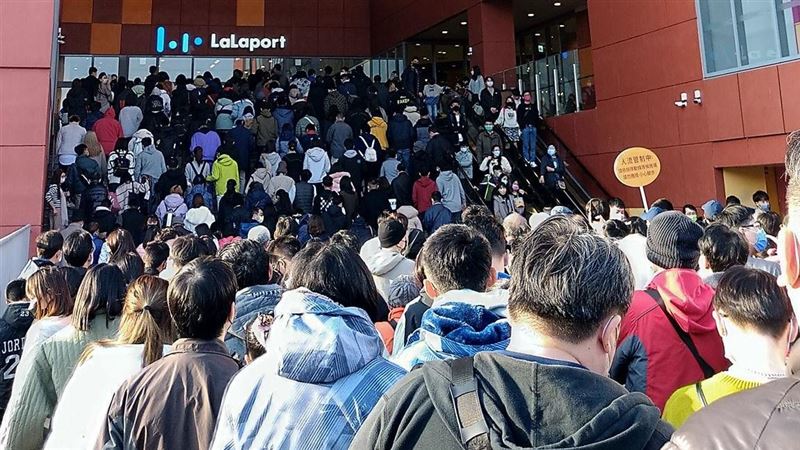 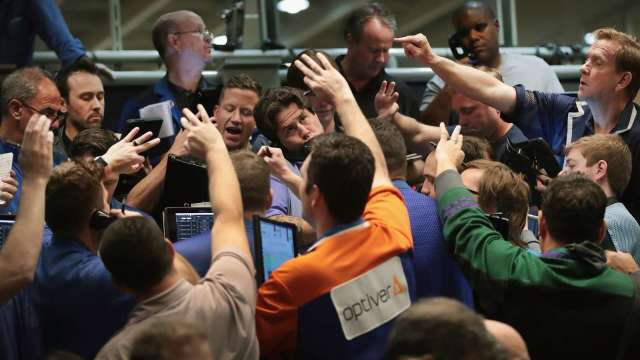 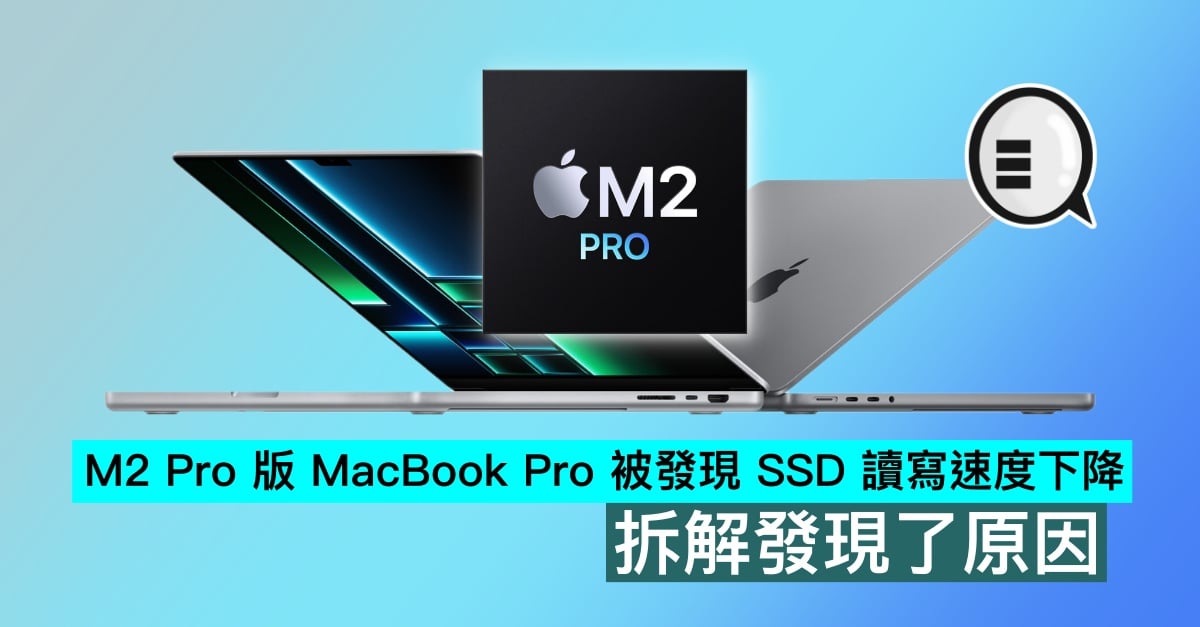 The M2 Pro MacBook Pro was found to have slow SSD read and write speeds, and the disassembly found the reason 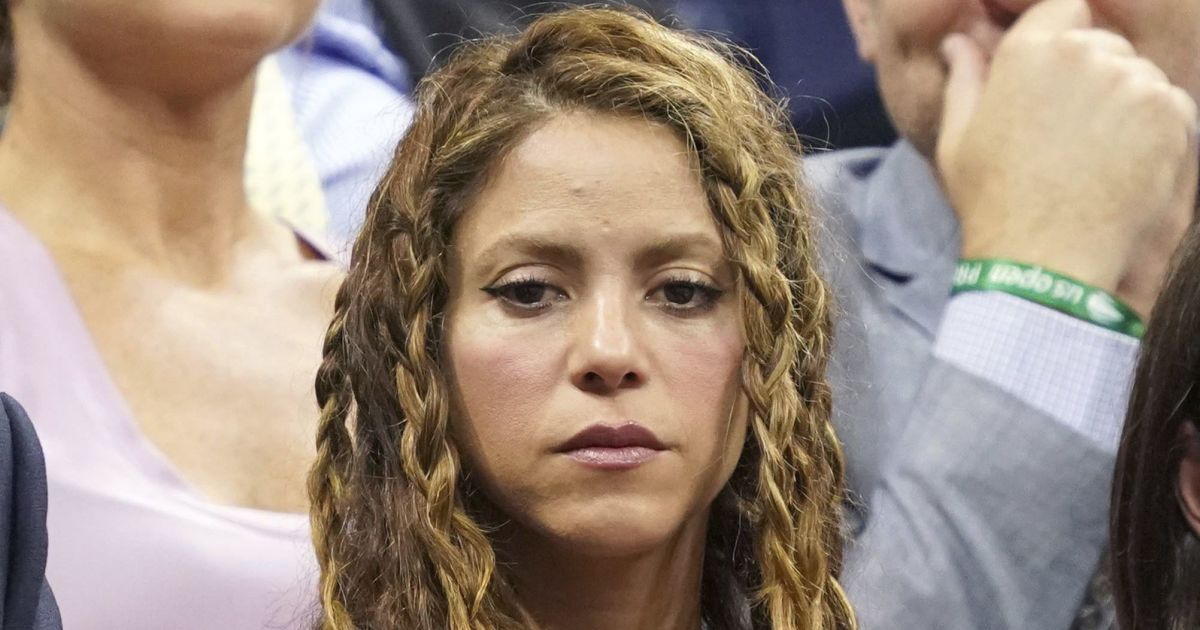 Shakira’s ex-husband Gerard Pique first published a joint photo with a new girl who took him away from the family: photo 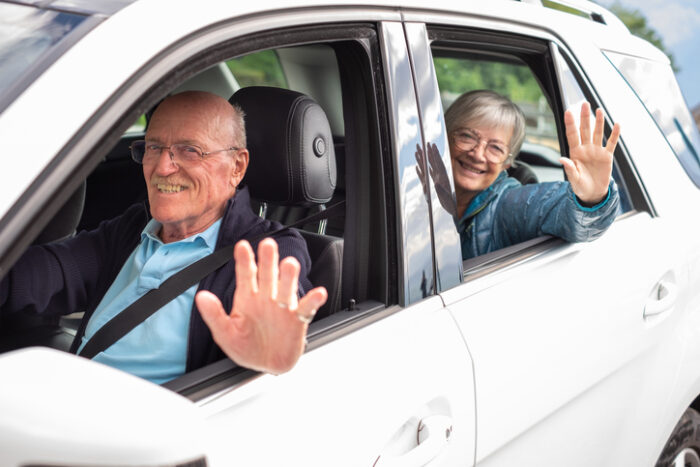 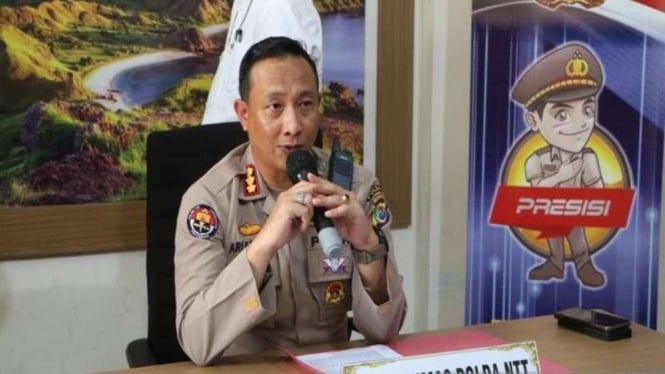 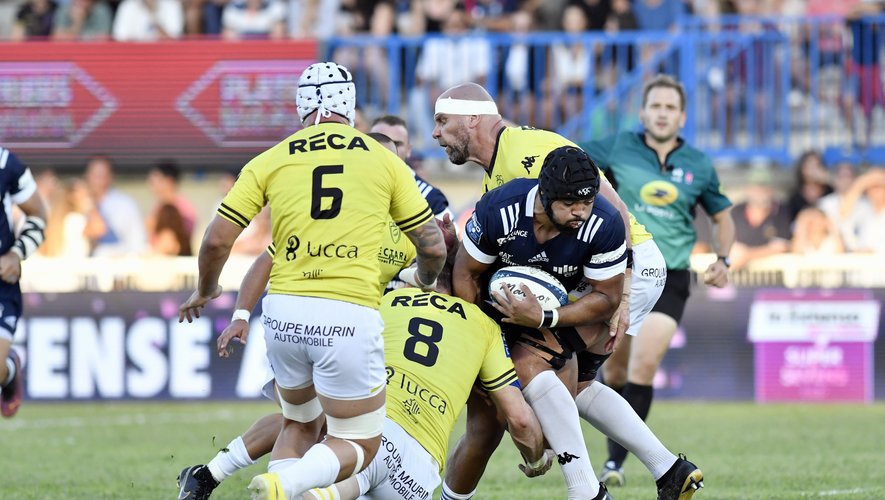 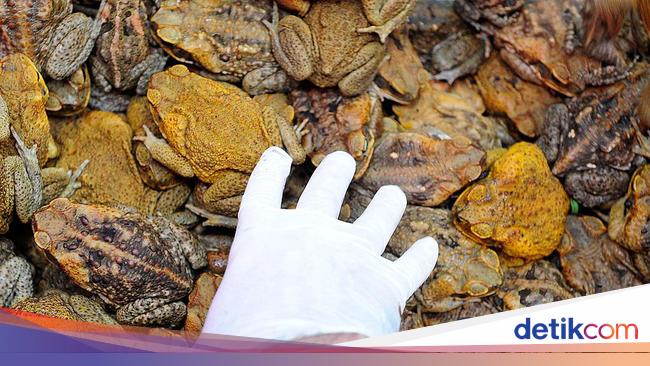 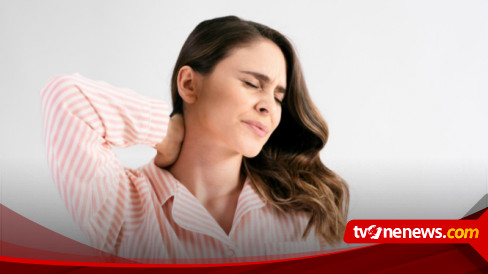 US military kills key IS leader in Somalia

The M2 Pro MacBook Pro was found to have slow SSD read and write speeds, and the disassembly found the reason

Shakira’s ex-husband Gerard Pique first published a joint photo with a new girl who took him away from the family: photo