Spanish King Felipe VI will not accept the future legacy of his father, former King Juan Carlos I. Felipe also wants the annual payments from the state to his father to be stopped immediately.

The Spanish royal house says this in a striking statement. The reason for this far-reaching step is an interest in an offshore holding company in the name of Juan Carlos, among others. Years ago, an amount of 65 million euros was deposited in this fund by the royal house of Saudi Arabia.

According to the British newspaper The Telegraph King Felipe’s name appears as the second beneficiary of the fund, which is managed by two foundations.

Not fair and transparent

But Felipe contradicts his involvement with the offshore holding company, which is registered in tax haven Panama and has an account with a bank in Geneva. “The crown must live up to its dignity and prestige, and act honestly and transparently. That is the obligation of the crown to its status and social responsibility,” the statement said.

They sold it as the tallest and most luxurious residential skyscraper in the world, but now it’s hell for its owners in New York

“The explosion of the Sarkozy affair”

Angers. He tries to enter homes to commit thefts

“I wanted people to discover me outside Celine Dion”, confides Nayah, lookalike of the singer

Mask in school and at work 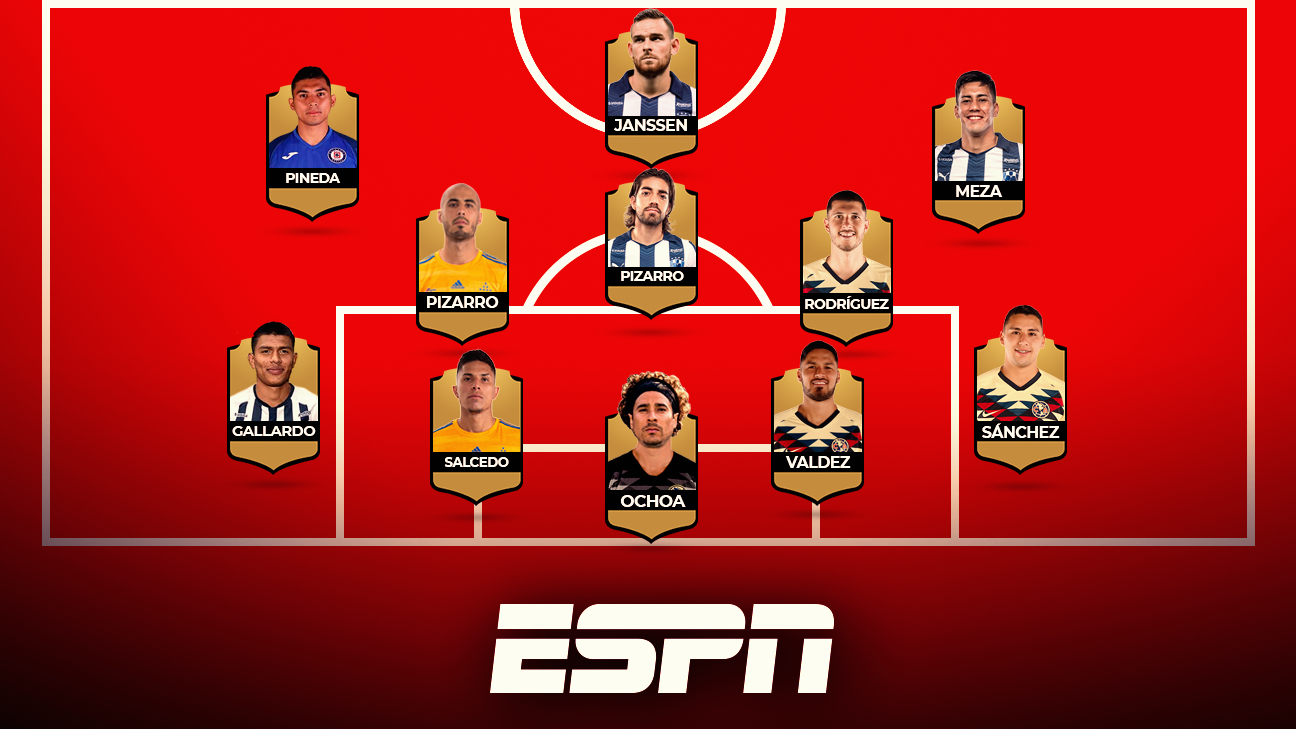 The most expensive eleven in the Liga BBVA MX